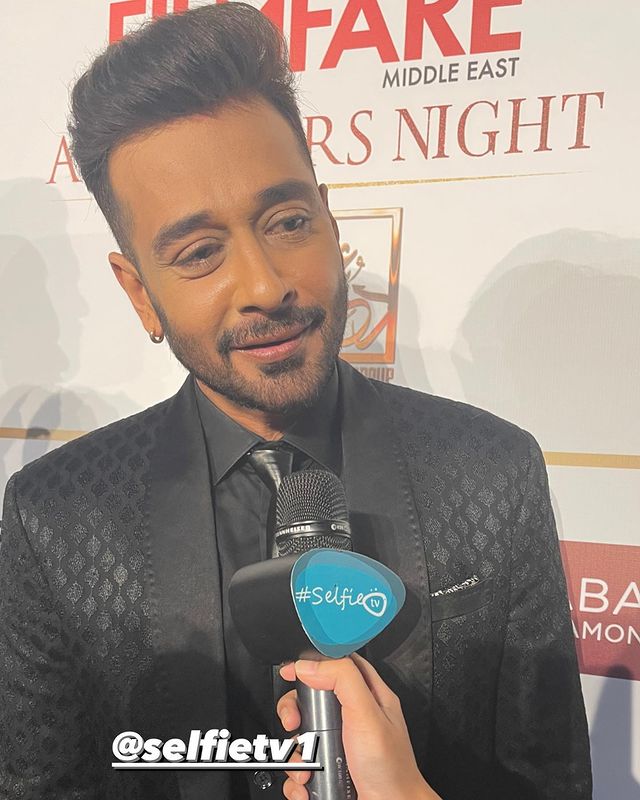 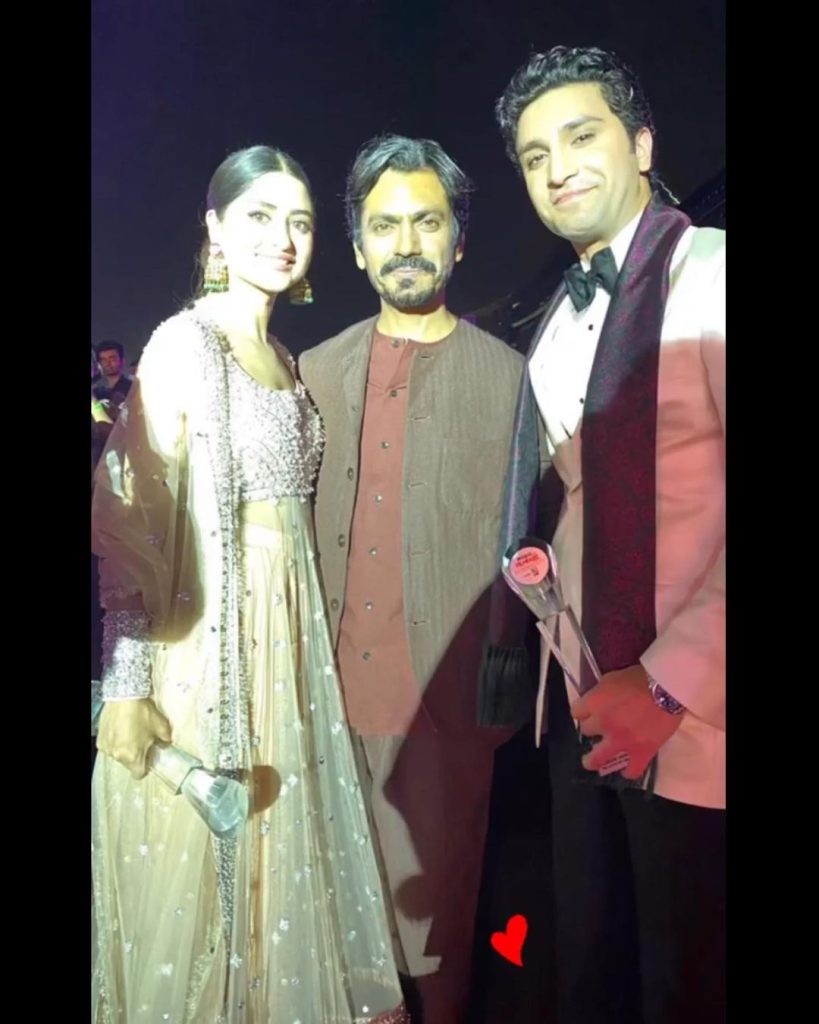 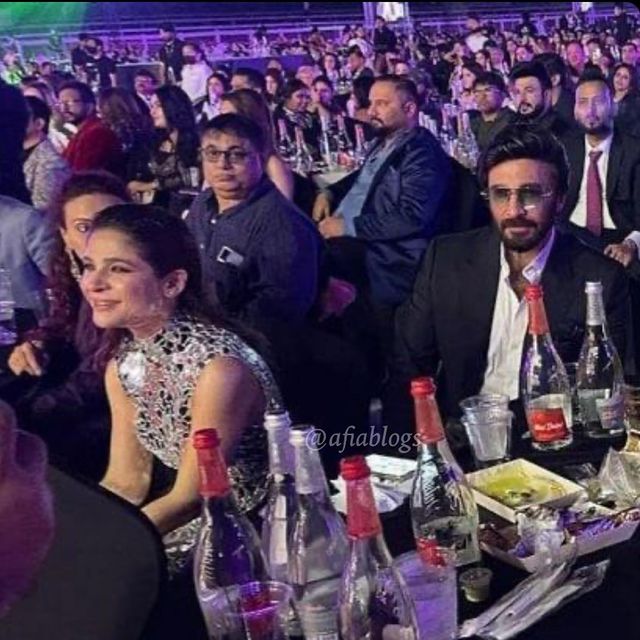 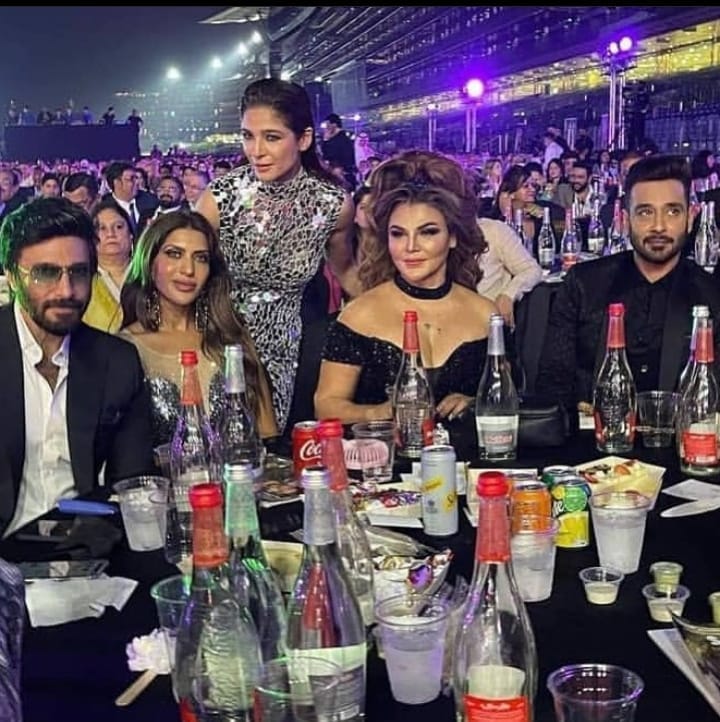 In the awards night, Faysal Quraishi was spotted sitting with Indian controversial celebrity Rakhi Sawant who is a model, dancer, actor and a Big Boss Contestant. Fans started poking fun at her and Faysal Quraishi after seeing them together. 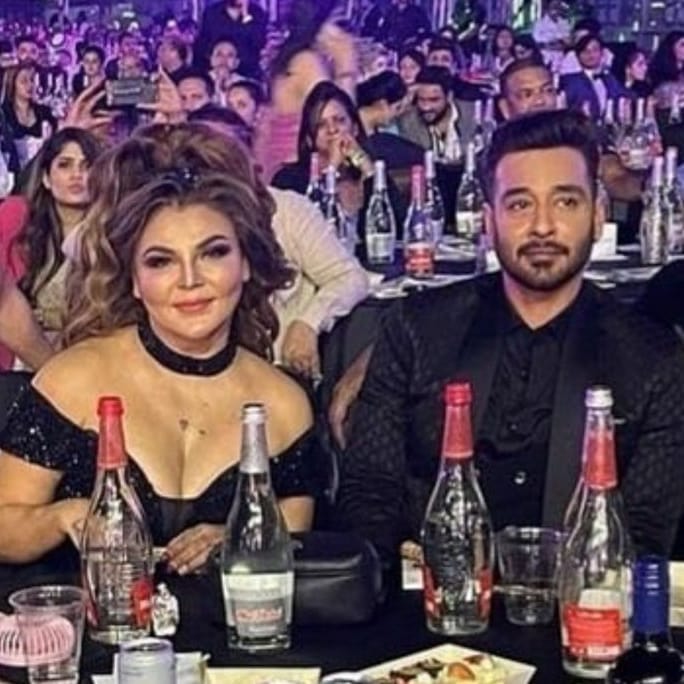 Rakhi Sawant seemed happy sharing a click with Faysal Quraishi, while Faysal Quraishi was found seeing on the other side, it was quite evident that the click was not taken when he was ready but netizens are coming up with funny and serious reactions on the photo. 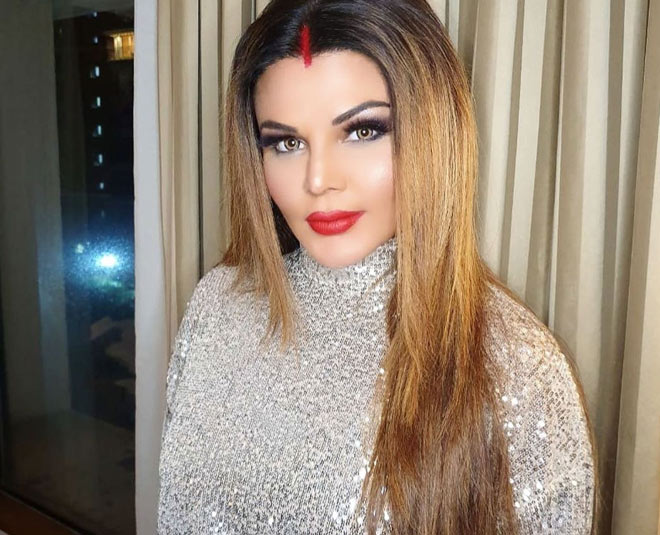 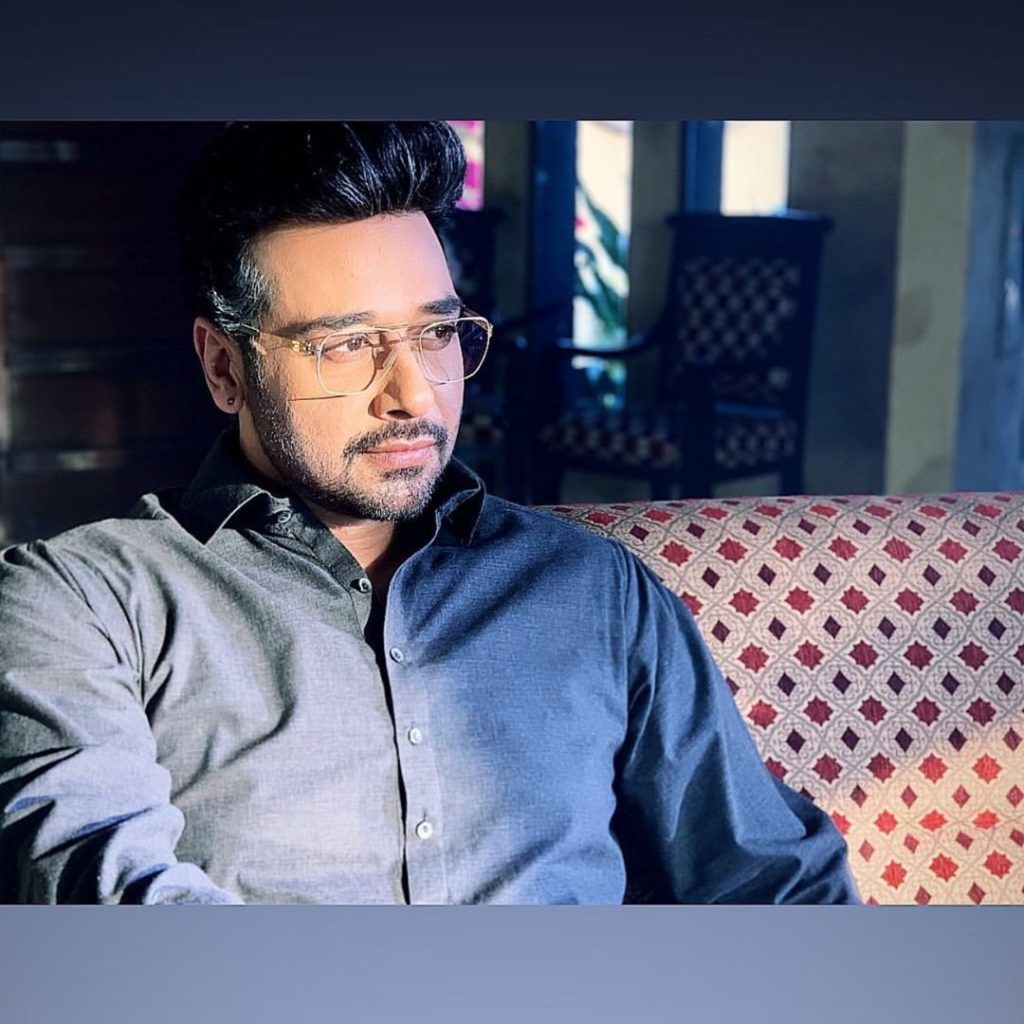 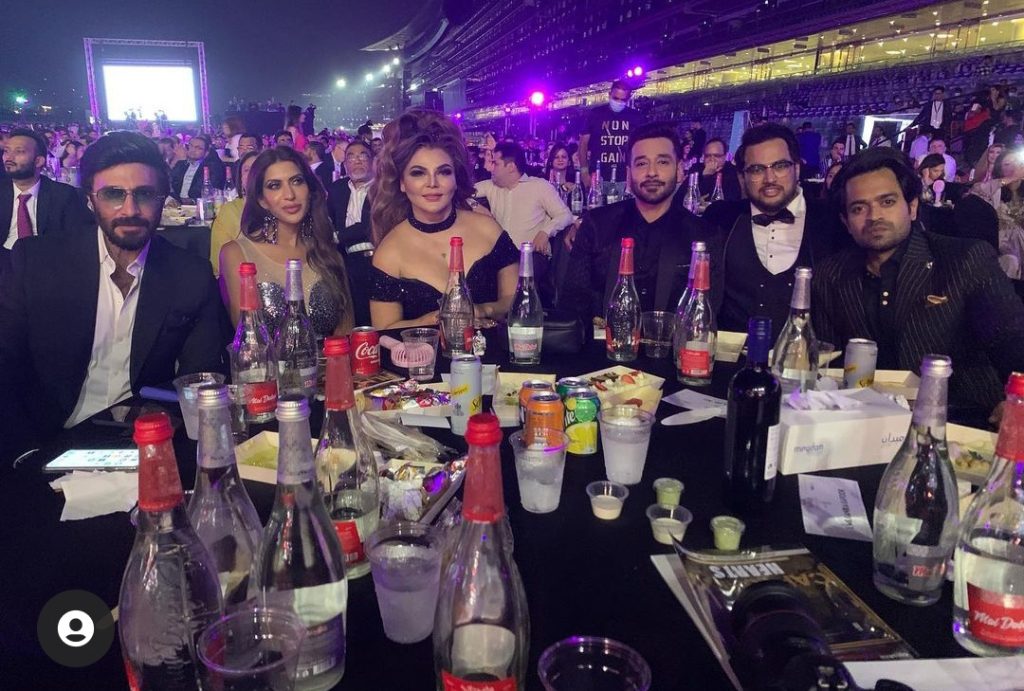 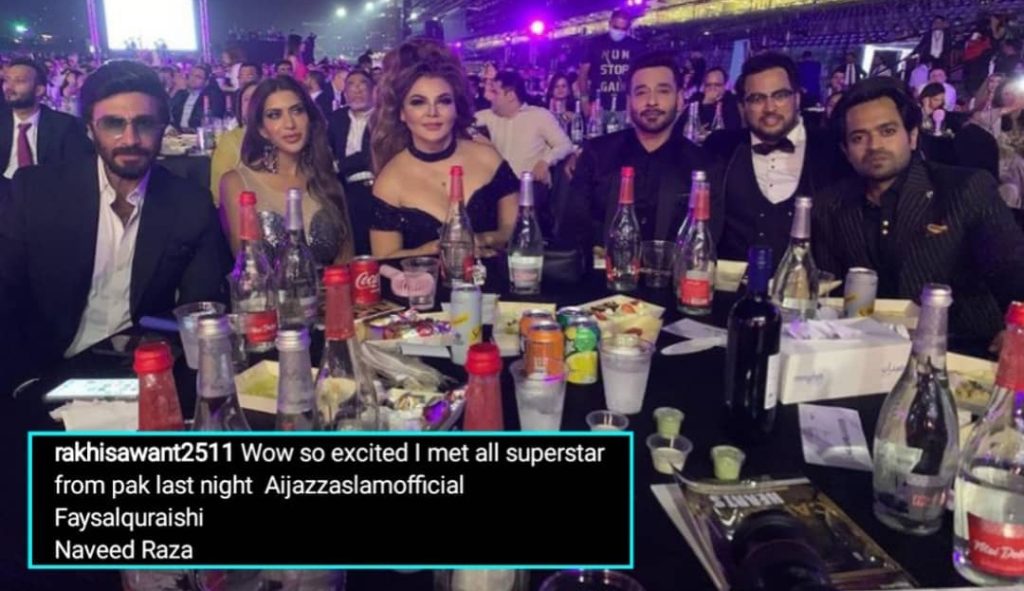 Mathira said, ” She is a jolly person”. Many fans praised Rakhi and said that she’s bold but a good person at heart despite being notorious. Fans constantly laughed at Faysal Quraishi’s expressions. Many fans also criticized Faysal and other Pakistani celebrities on attending the Filmfare ME achieves awards. A few fans took side of Rakhi Sawant and stopped others from poking fun. Here are the comments of public. 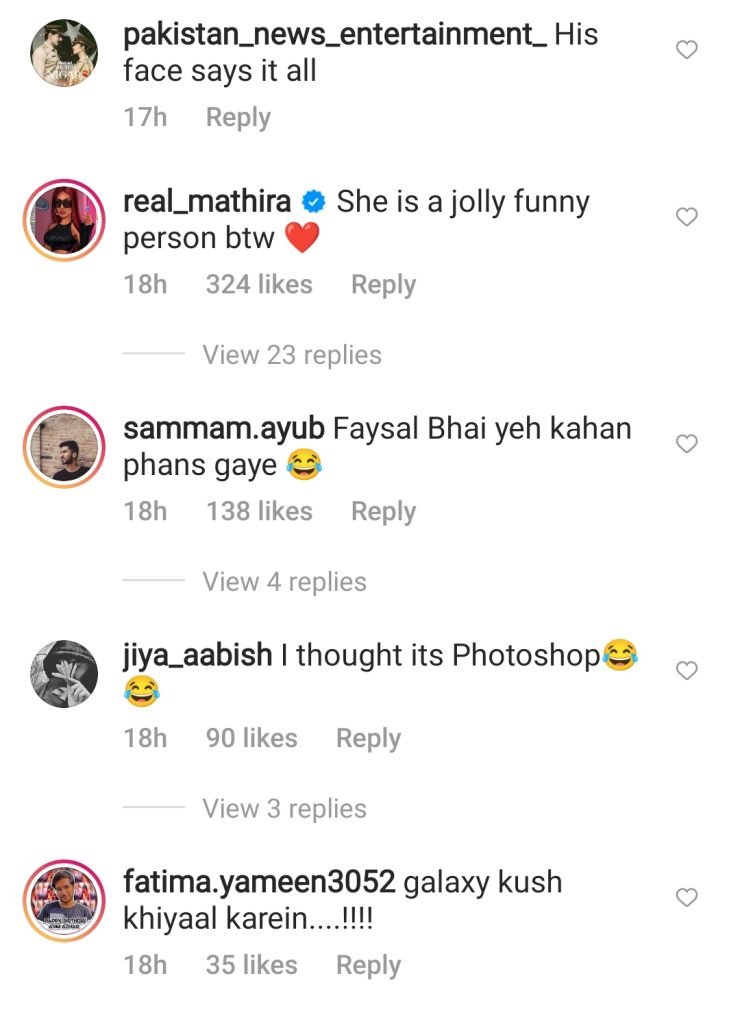 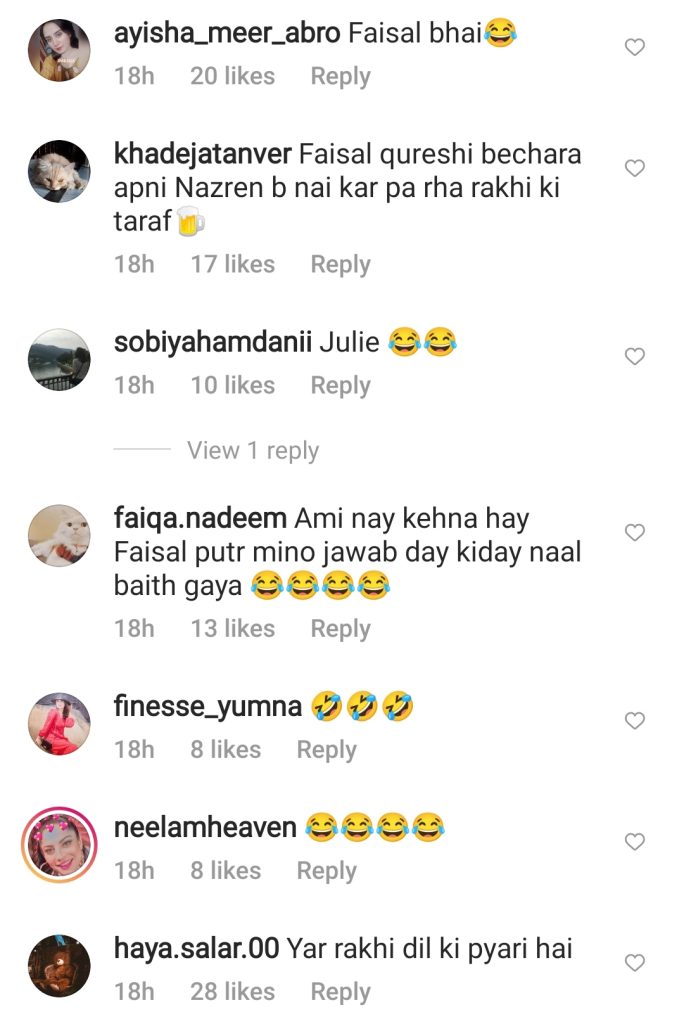 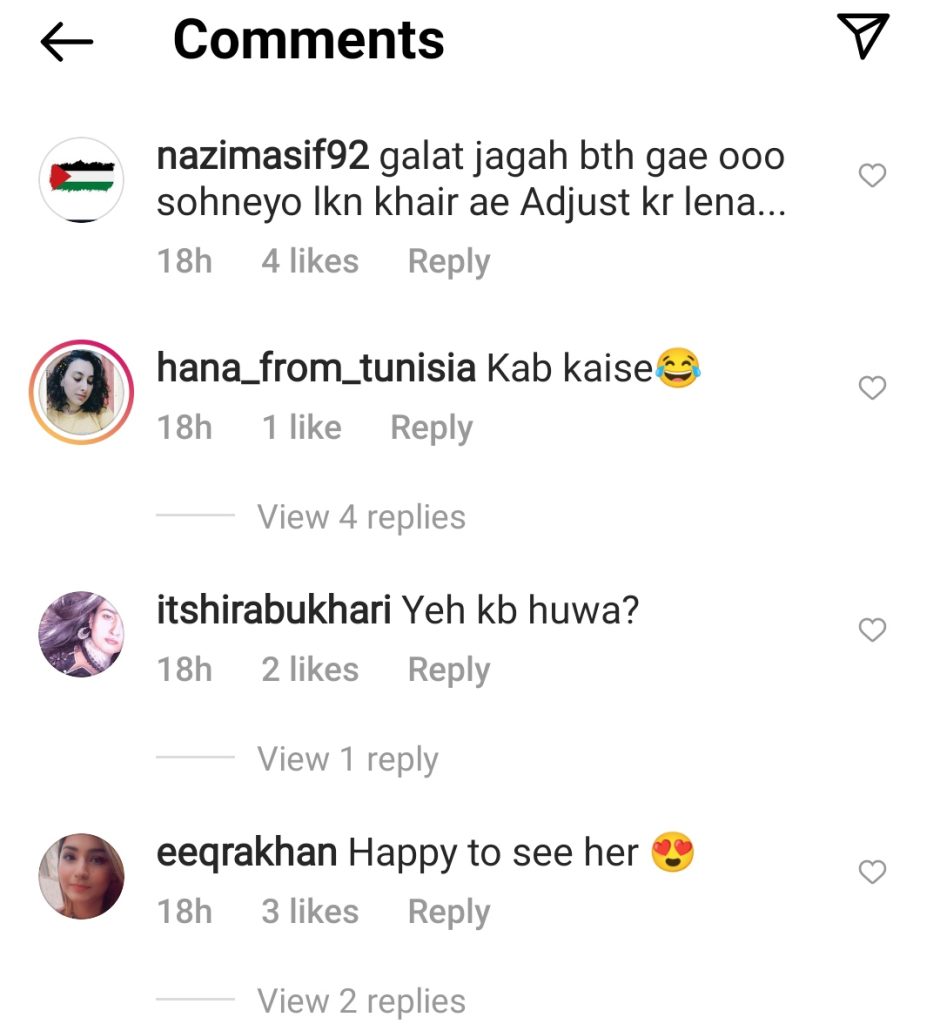 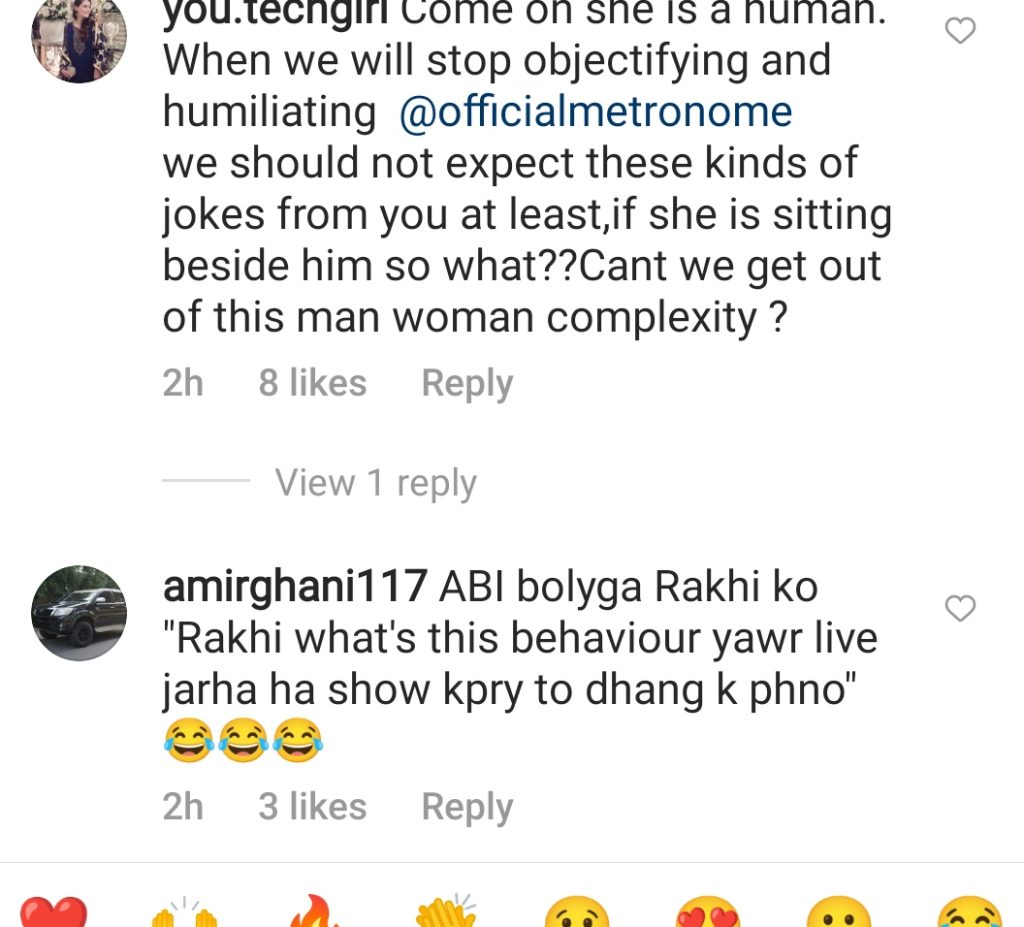 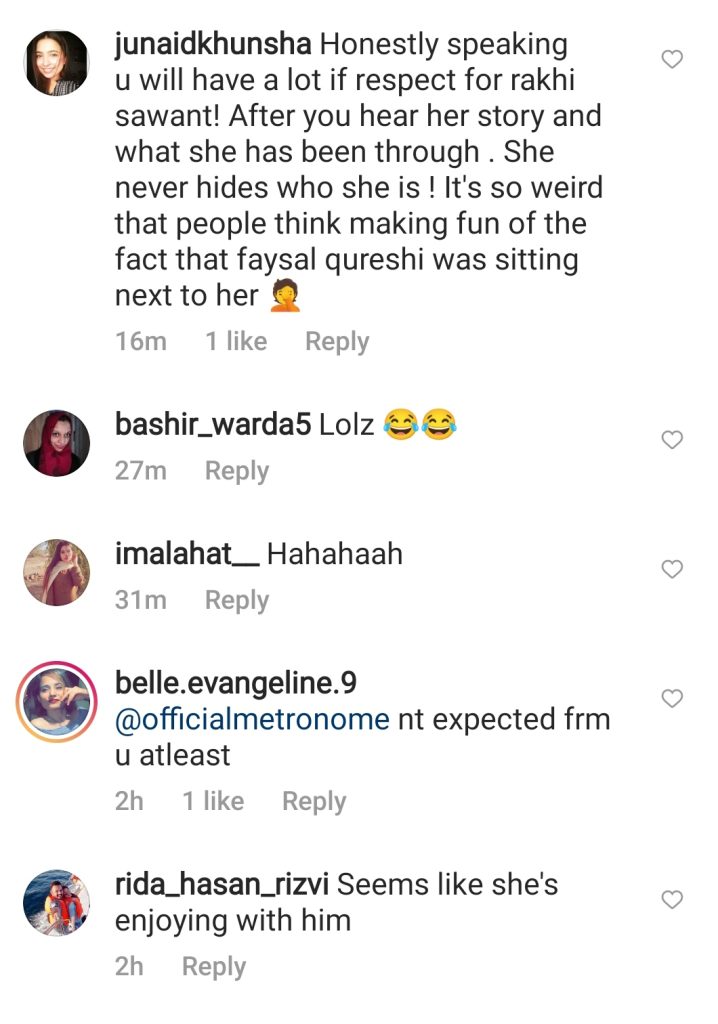 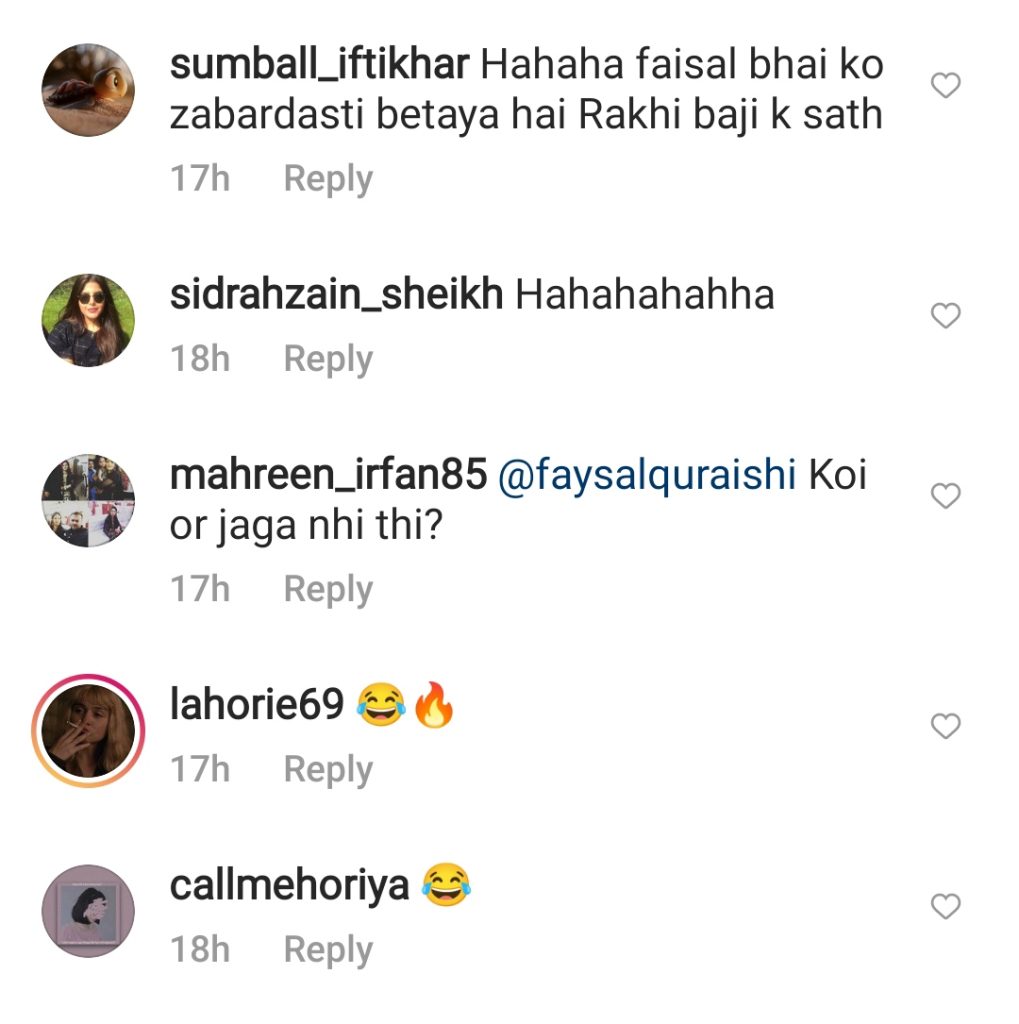 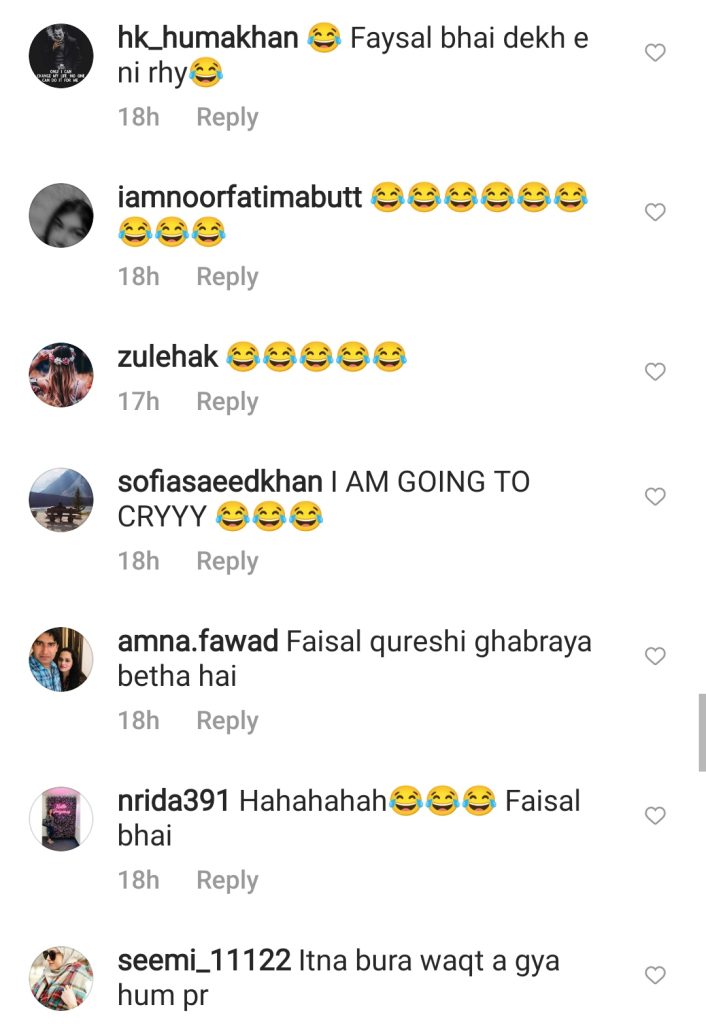 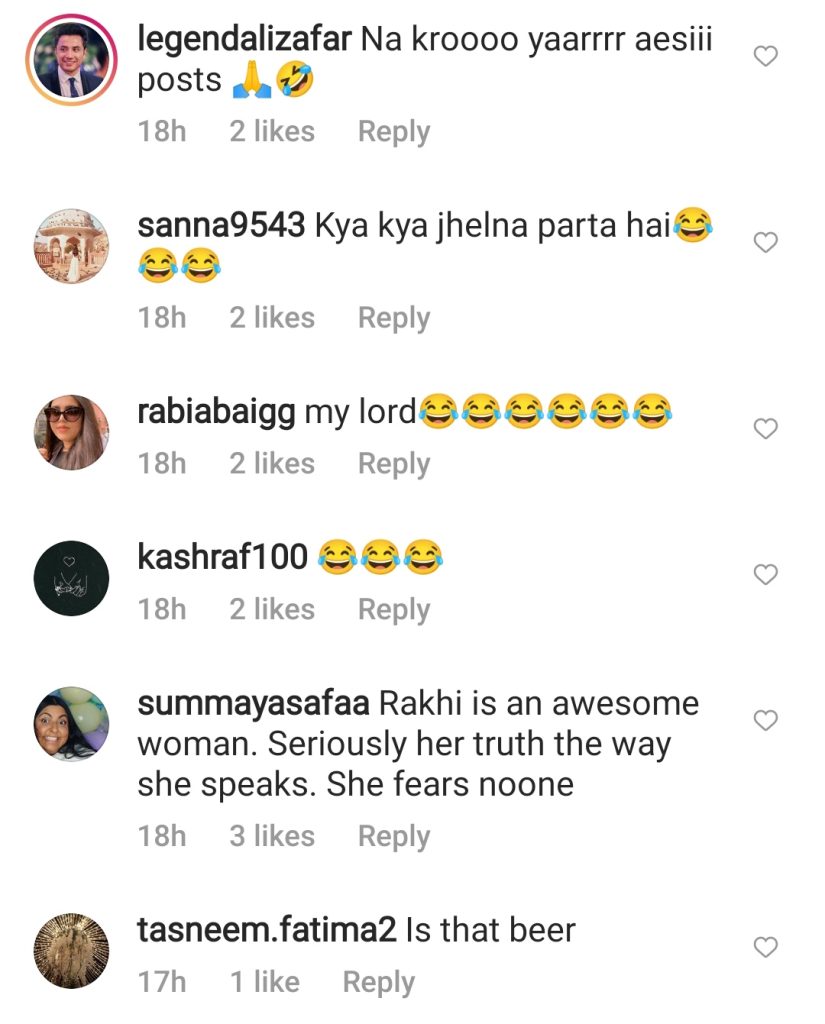 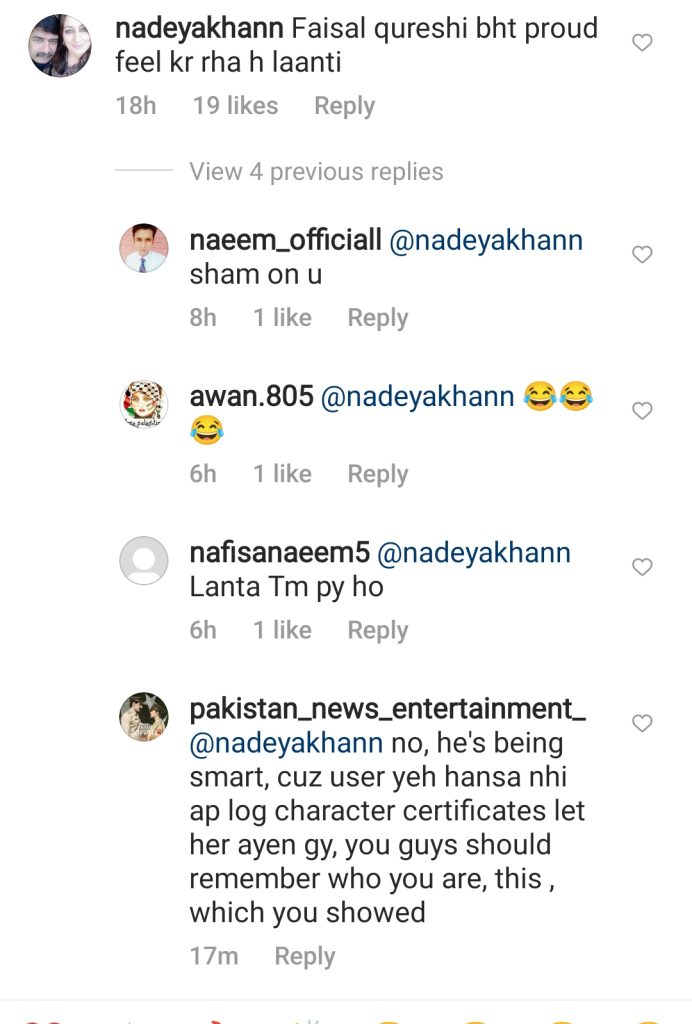 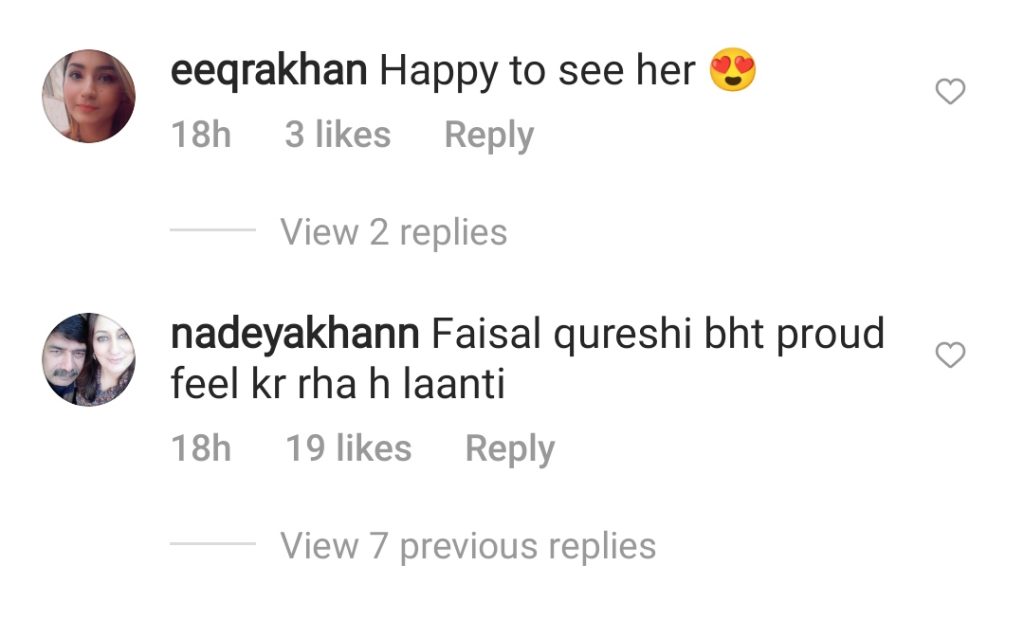