The drama serial Raqs-e-Bismil became one of the most anticipated dramas when it was announced that Sarah Khan and Imran Ashraf will be starring opposite to each other in the play. When the drama started airing it became a household name. Imran Ashraf once again won everyone’s hearts and Moosa’s character added another feather to his cap. 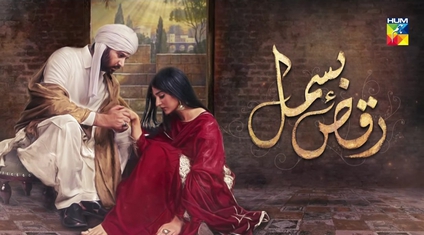 Sarah Khan on the other hand looked gorgeous throughout the drama. Iconic actress Zara Sheikh also made her comeback on the screen with the drama serial Raqs-e-Bismil. As the story proceeded further, people somehow lost their interest in it because of the over stretchiness of a few sequels and it was somehow assumed that Raqs-e-Bismil has lost its track, but Imran Ashraf’s powerful performance remained consistent throughout the play and was the only thing that kept the viewers adhered to the play.

Drama Serial Raqs-e-Bismil bid farewell for the viewers today as the story of Moosa and Zohra has finally concluded. In the last episode finally, Zohra and Moosa’s love found its destination. 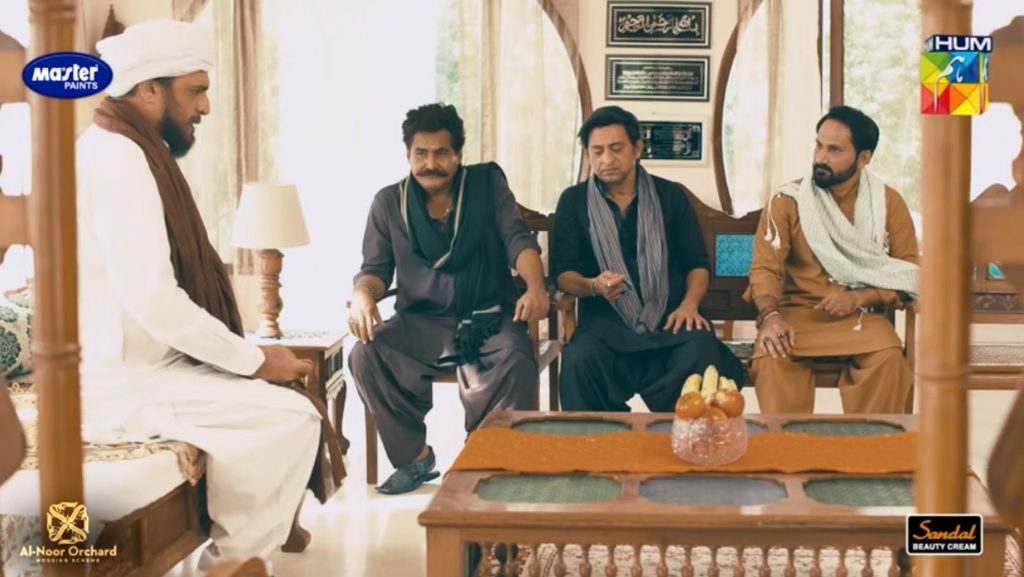 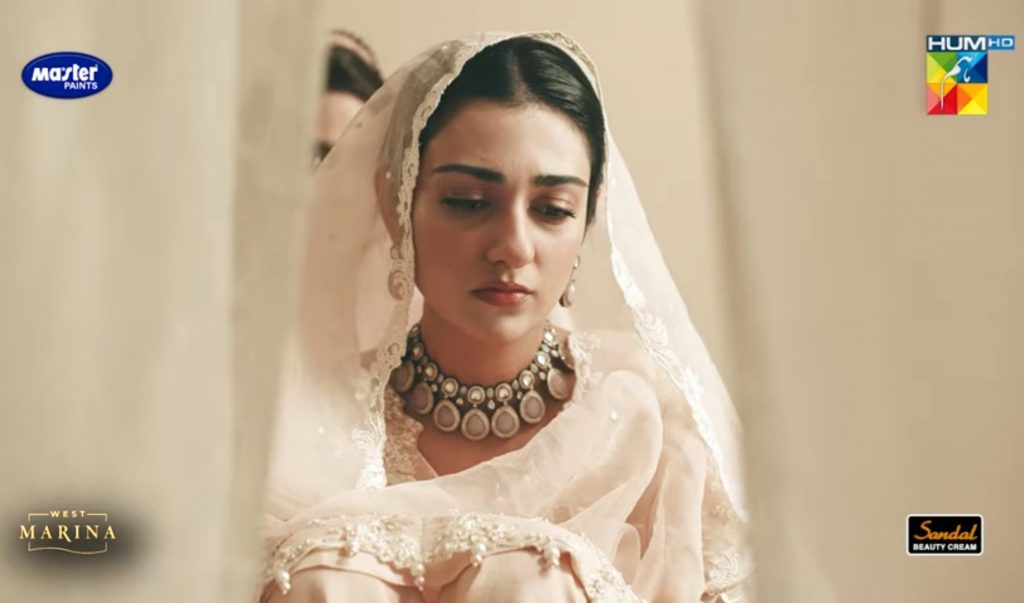 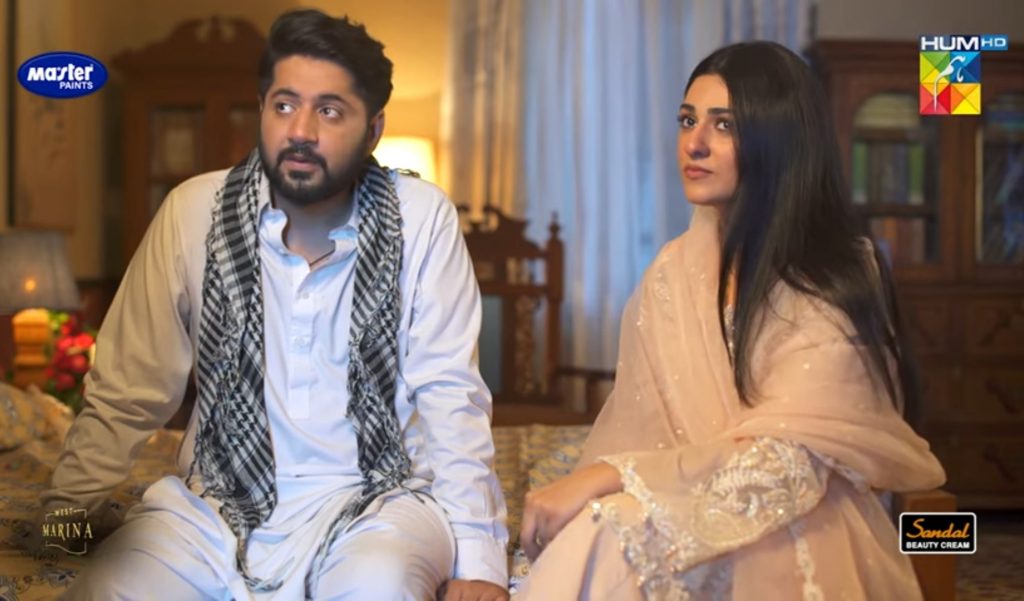 Peer Qudrat Ullah found out the truth and in the end, he himself bought Zohra in Moosa’s life. Moosa got together with the love of his life Zohra. 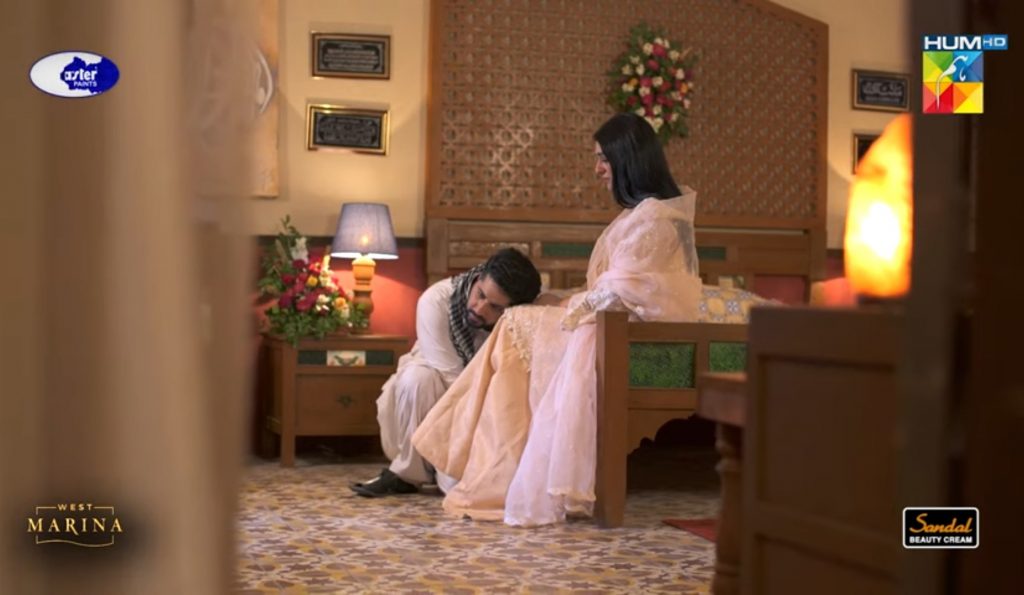 Raqs-e-Bismil had a happy ending and people are absolutely in love with the performance of Imran Ashraf in the last episode of Raqs-e-Bismil. 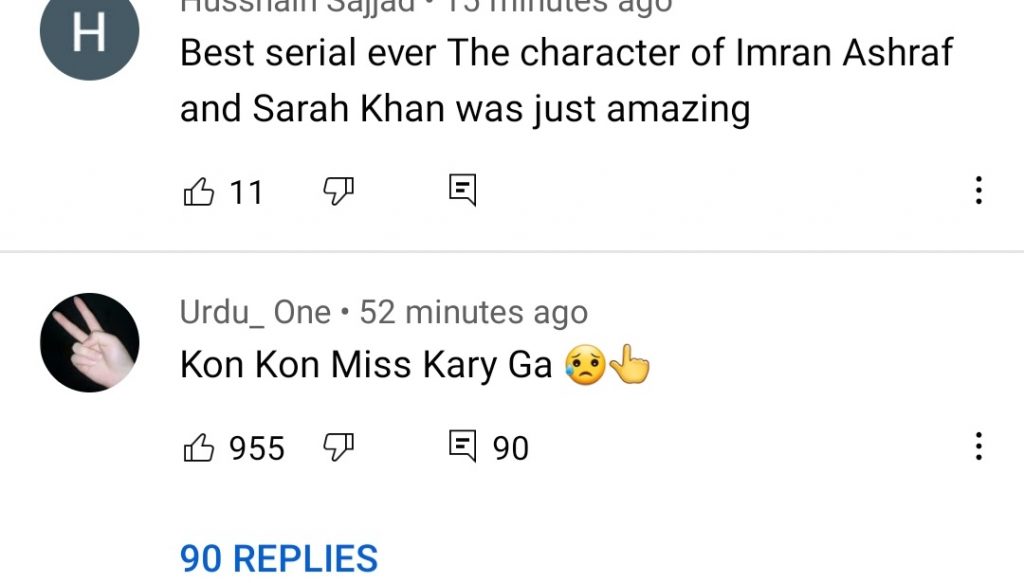 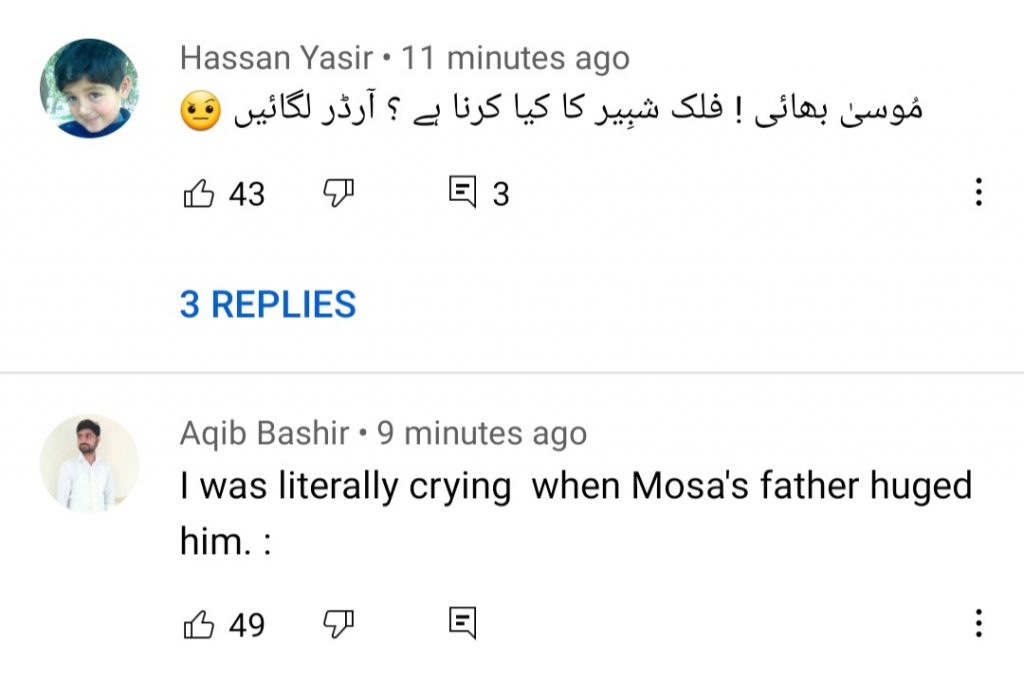 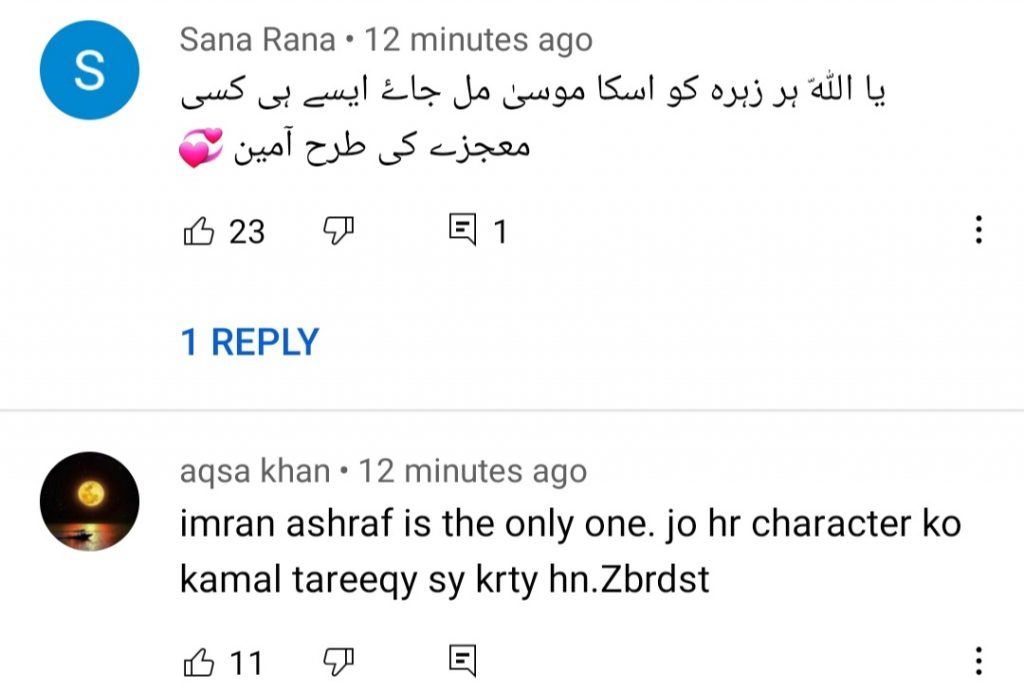 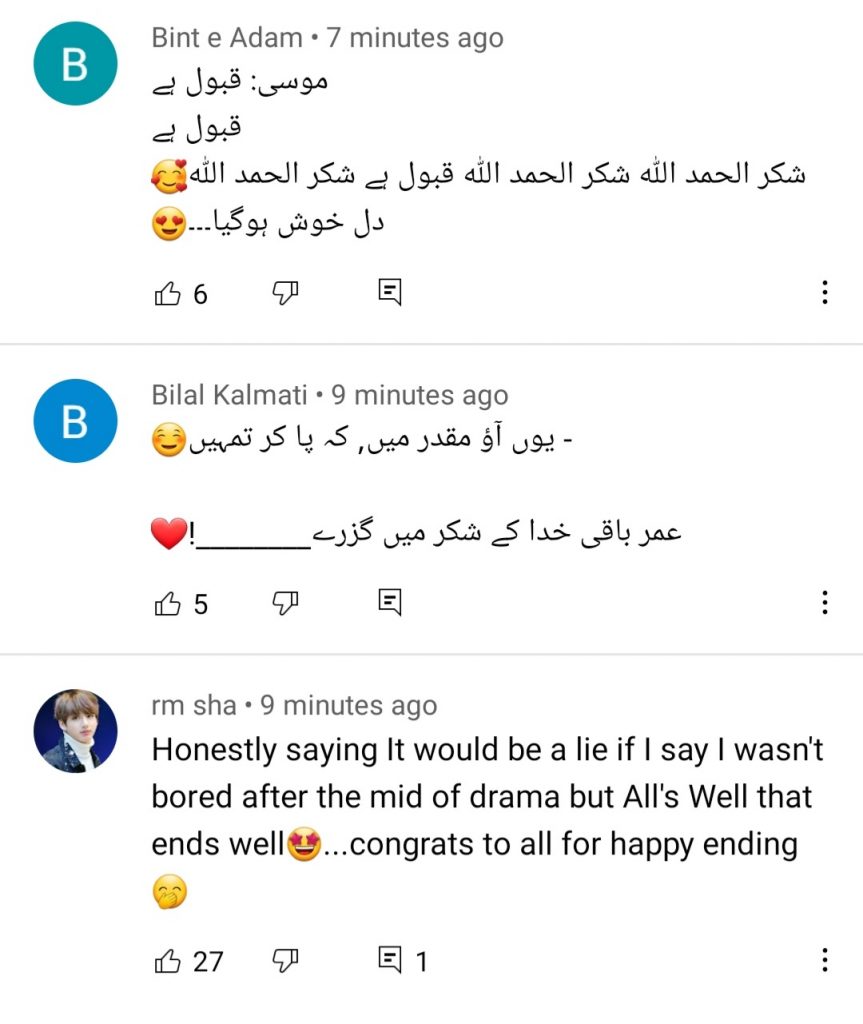 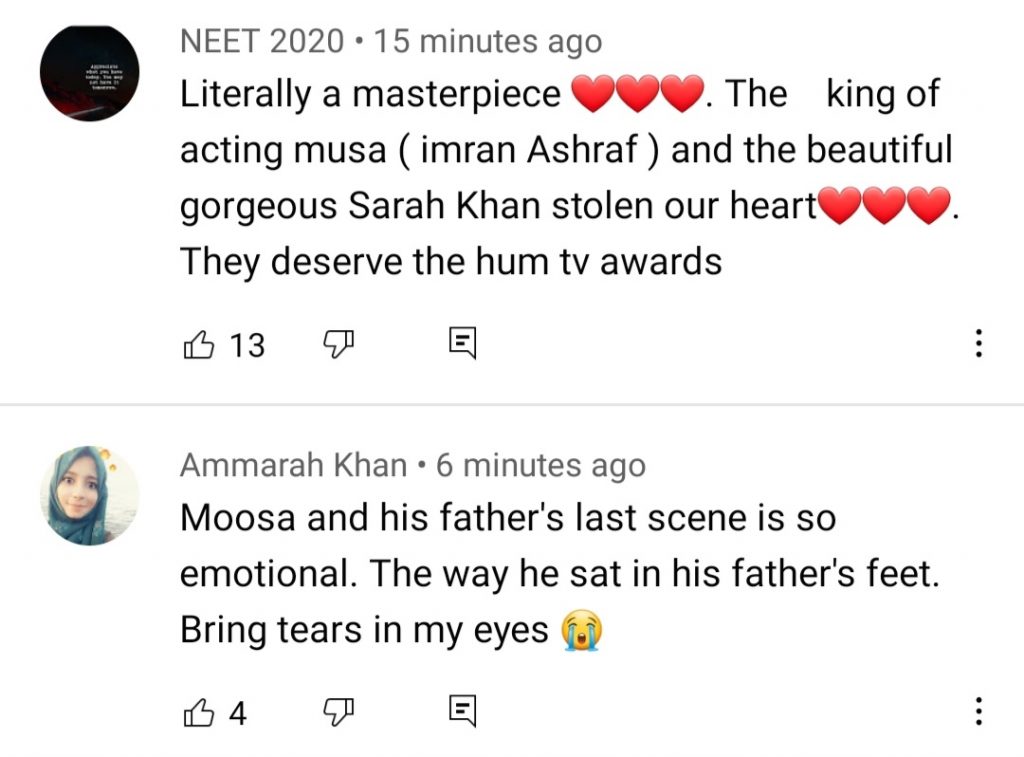 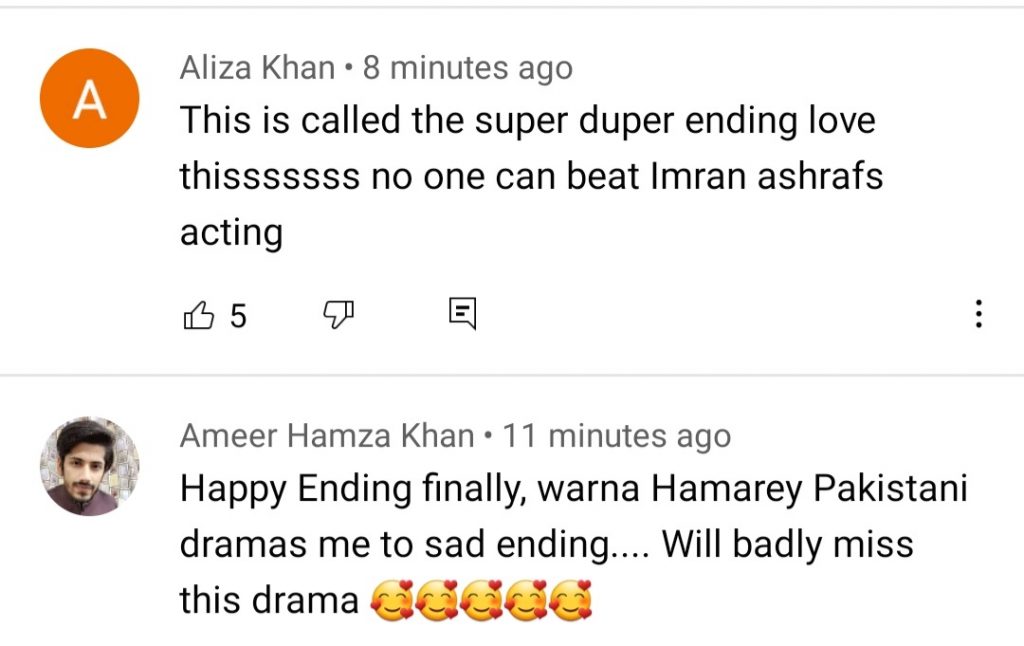 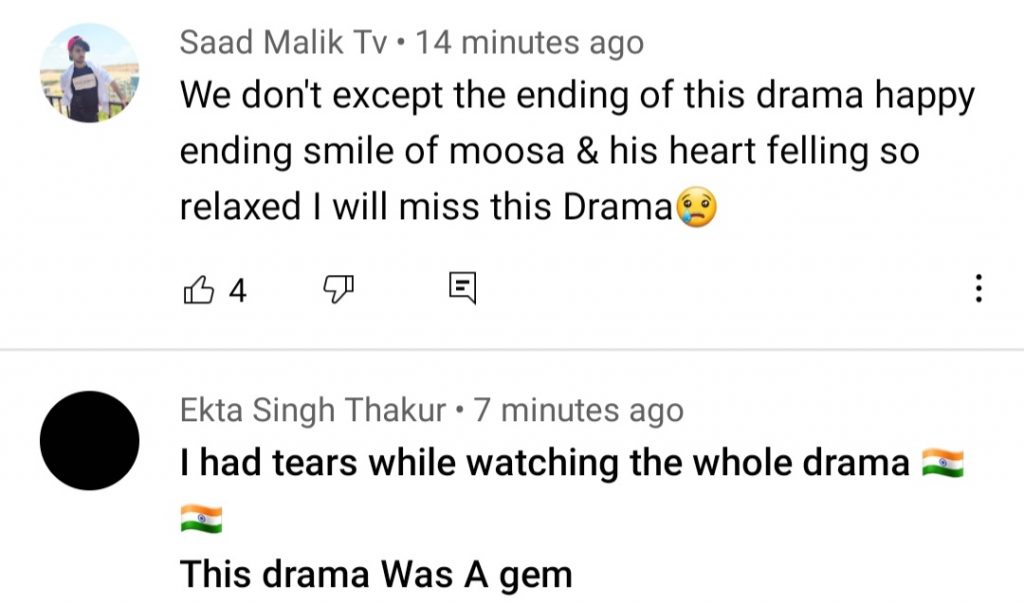 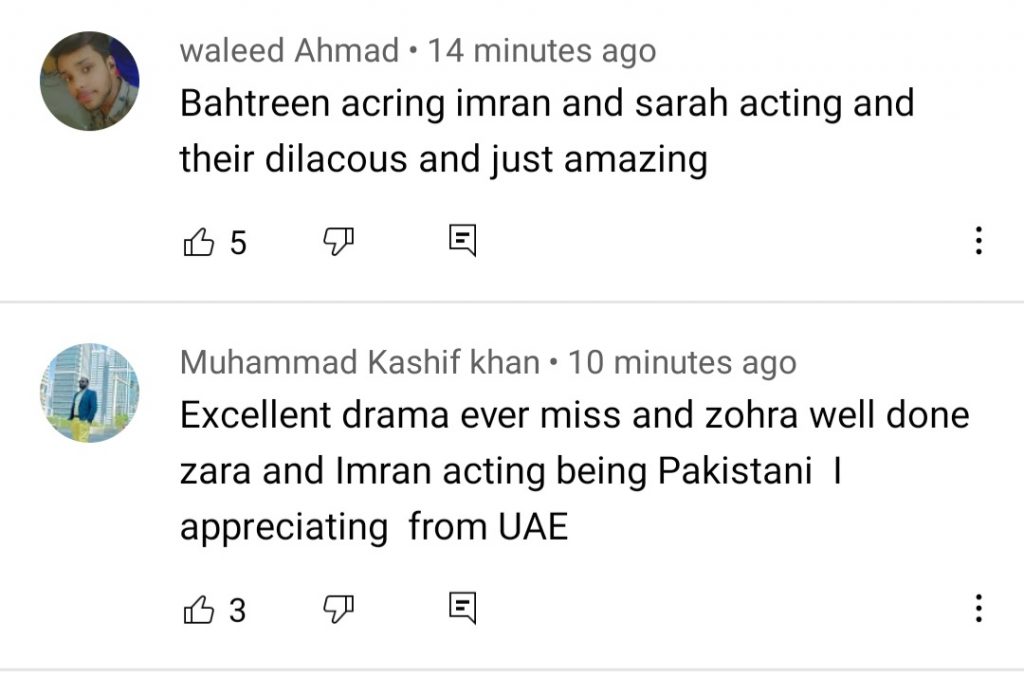 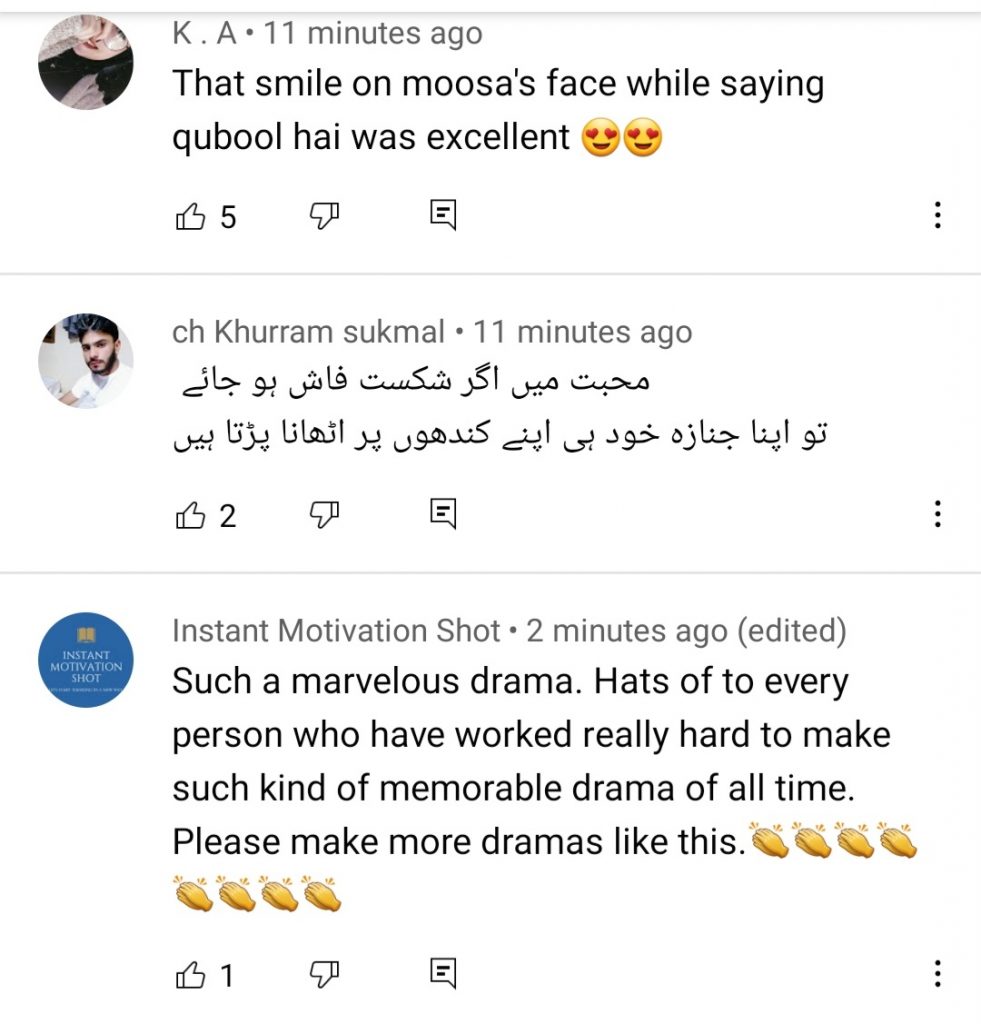 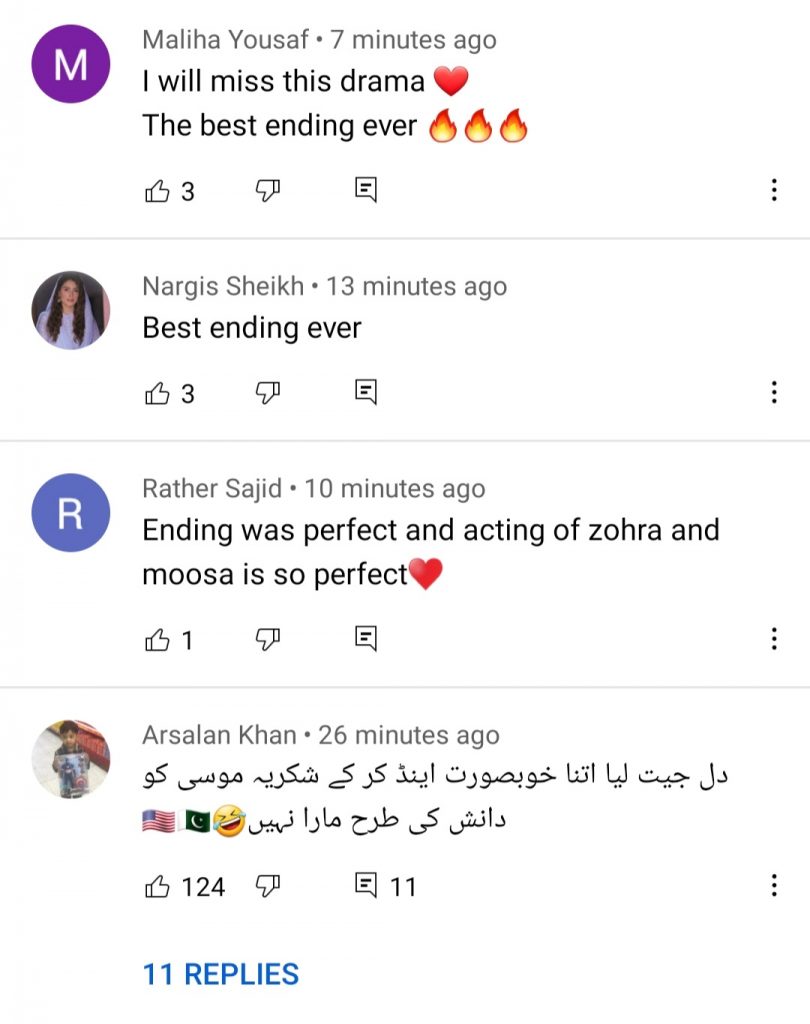 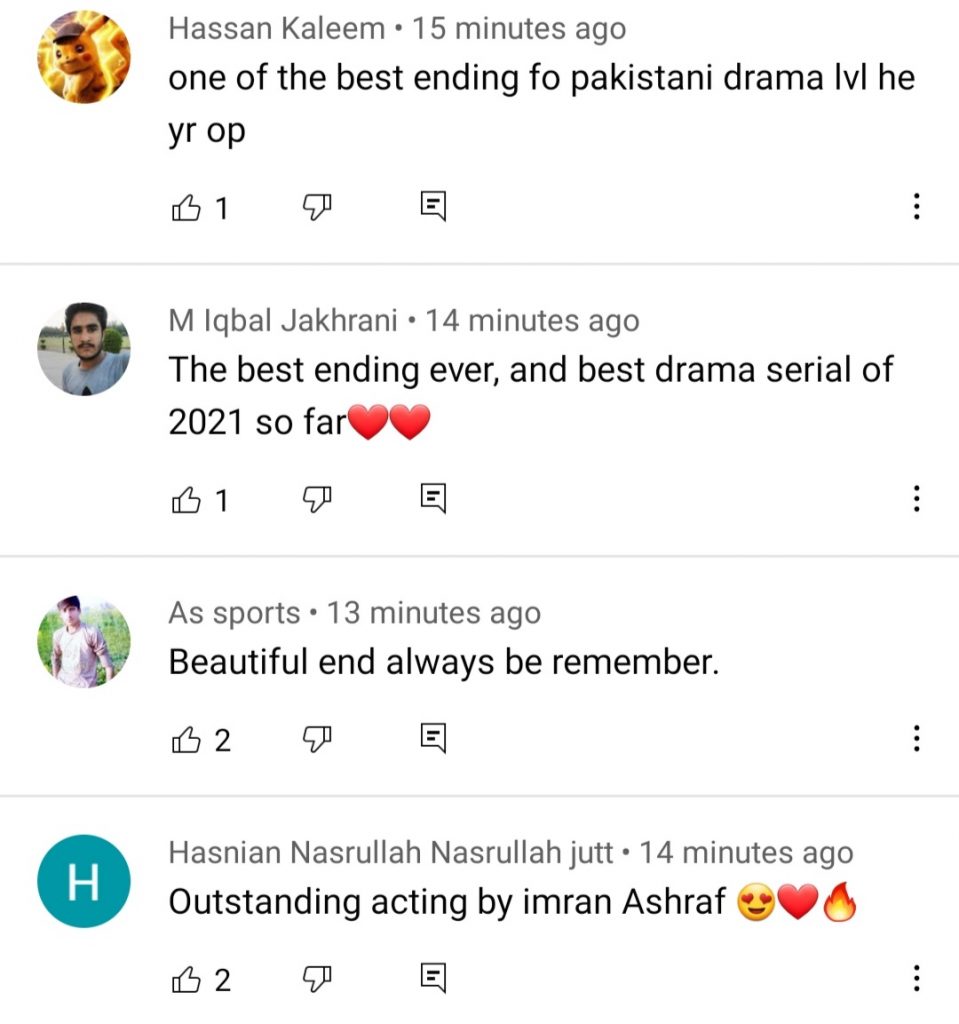 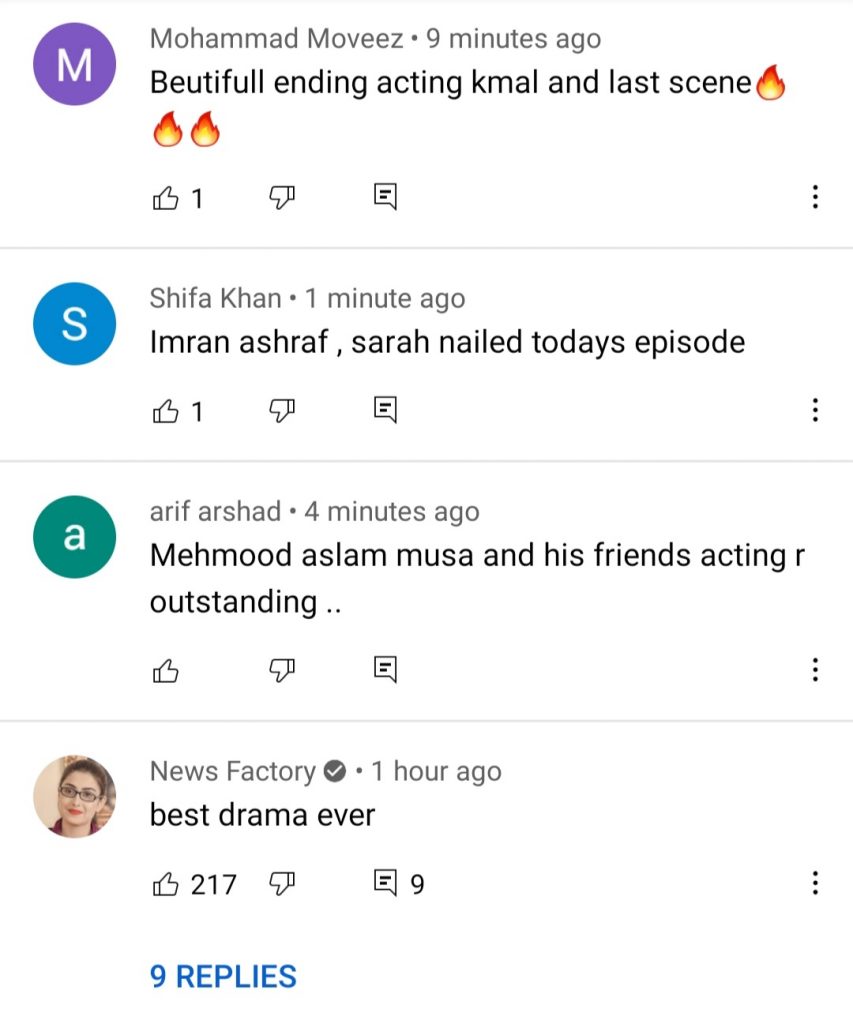 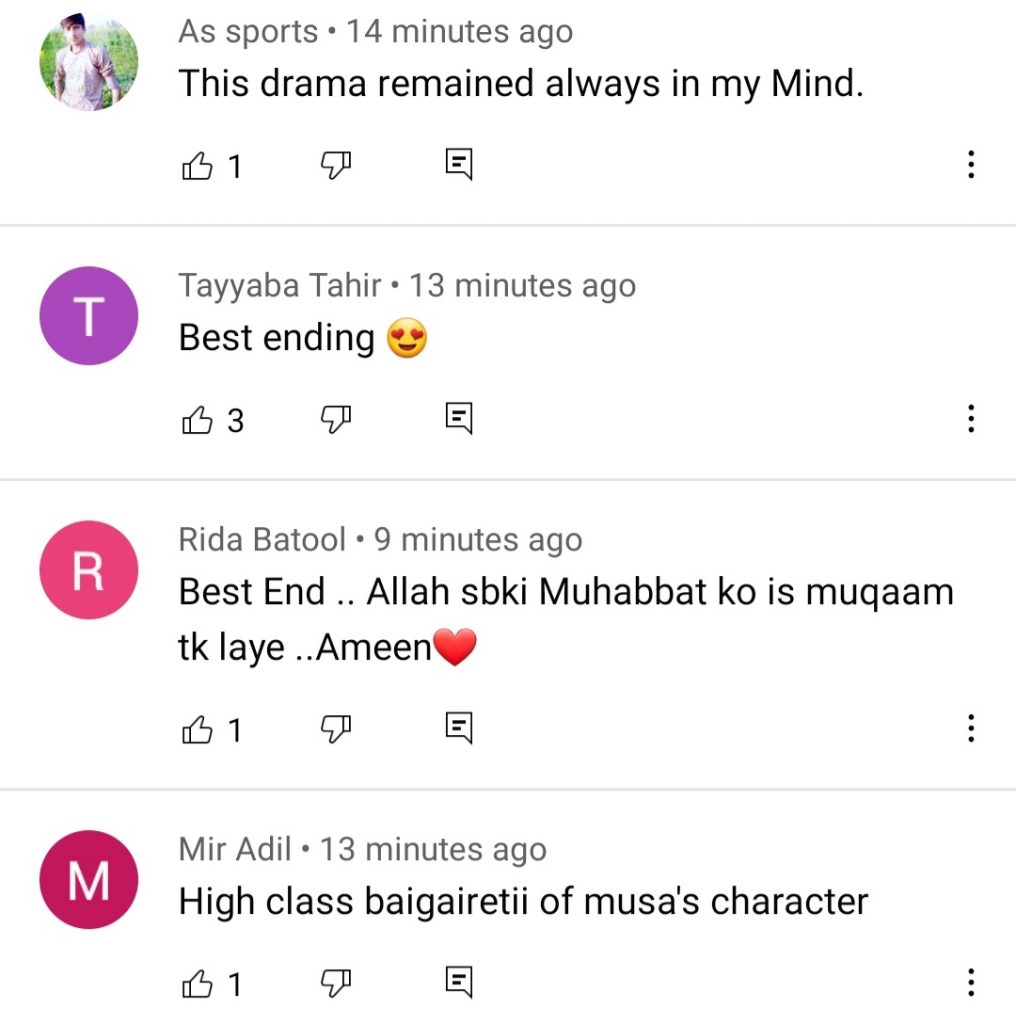 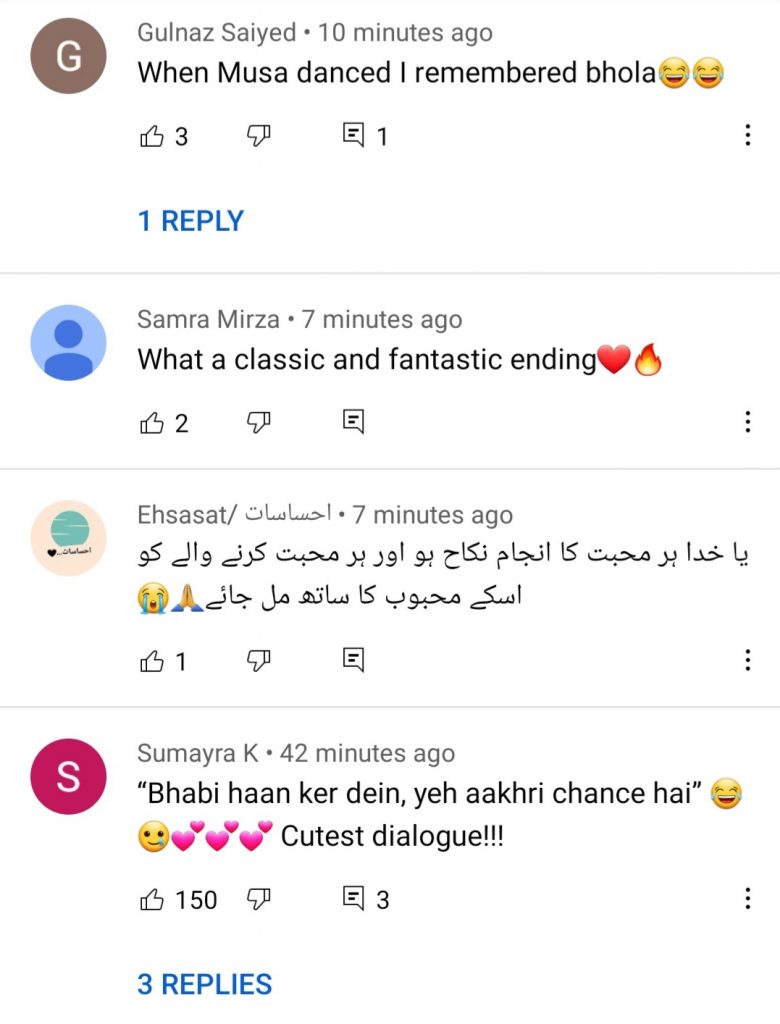 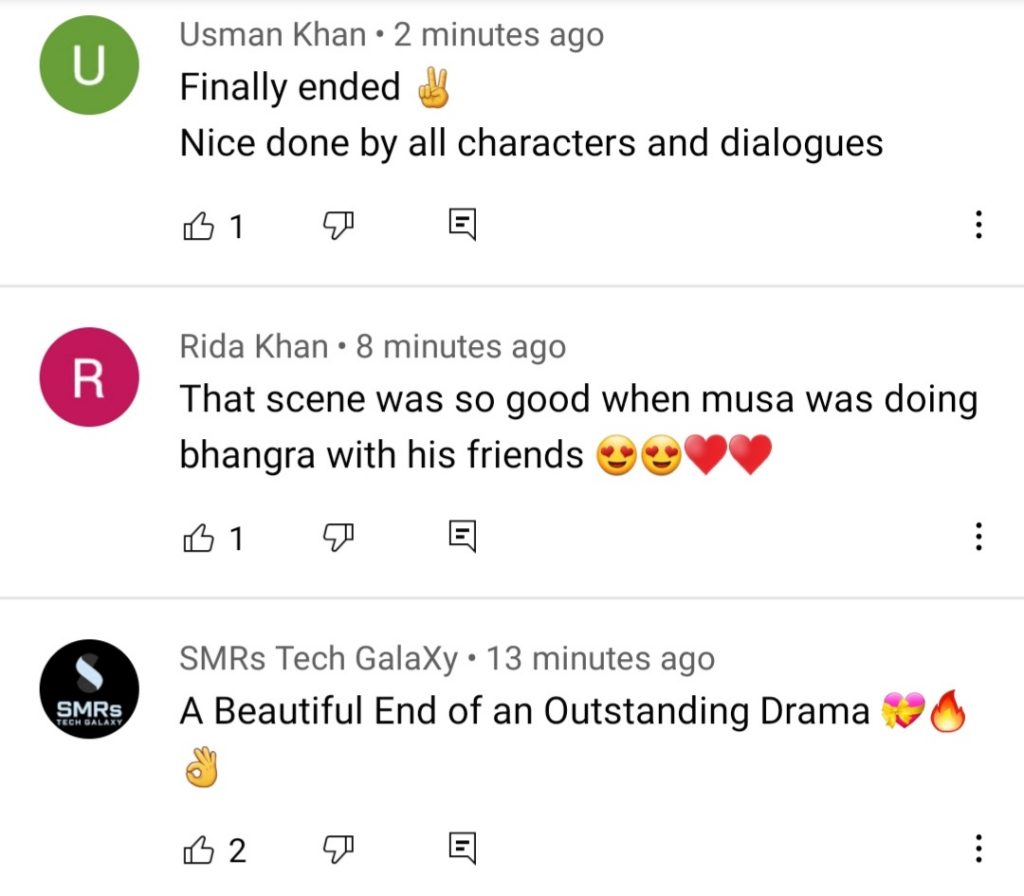 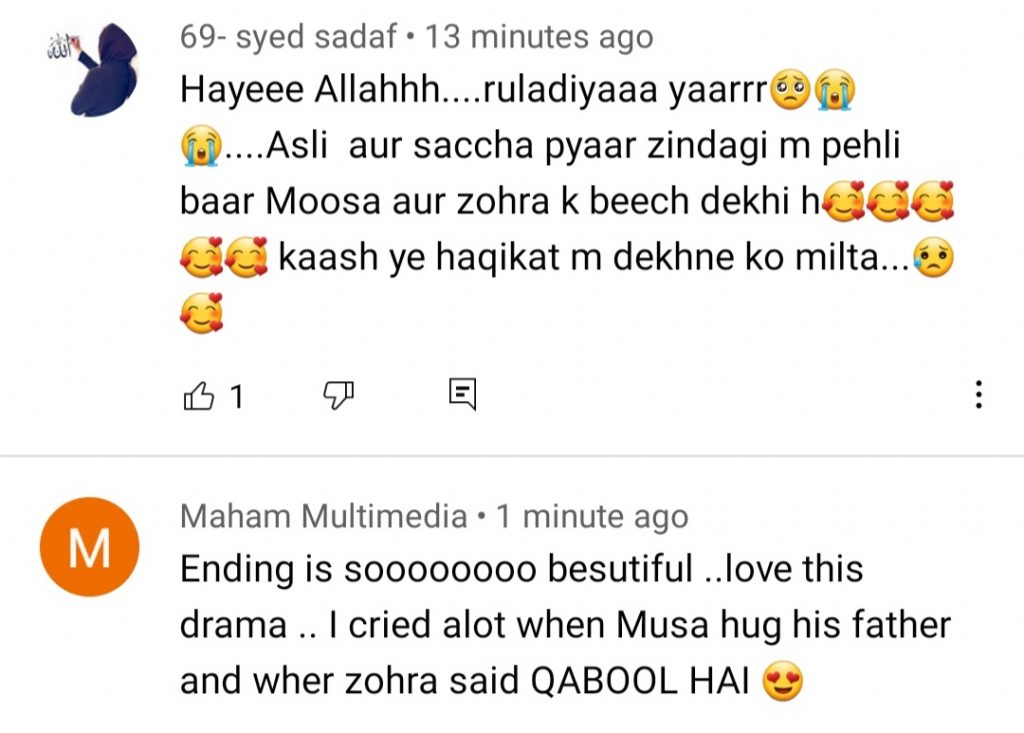 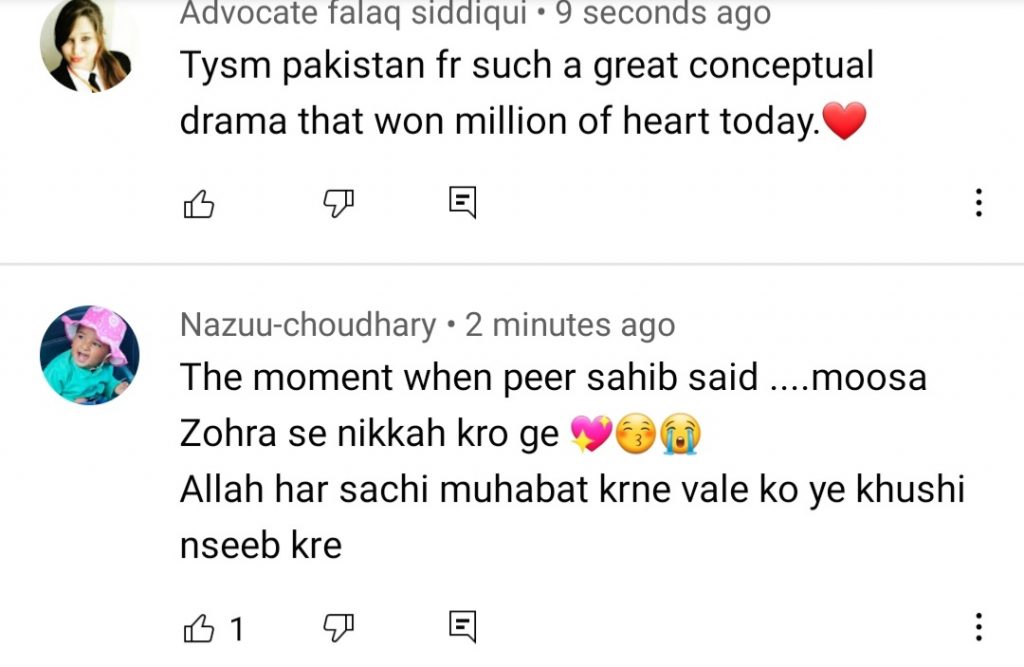