The government departments all over the world are synonymous to authority and power. Specially in Pakistan government officers and authorities seem unreachable to people. They have their own circles and most of the times a common man cannot reach the offices of senior officers. But in all the games of authority, high rising ceilings of a government building, some one from the circles of common folk has managed to achieve the unachievable and has reached the highest echelons of power. He managed to reach so close to the biggest authority figure in his surrounding which is not possible for a common man. A mere mouse reached the table head at allegedly Chief Secretary Balochistan’s table while he was heading an important meeting. Not only that he has also managed to eat the officer’s cake which was presented to him at the meeting. 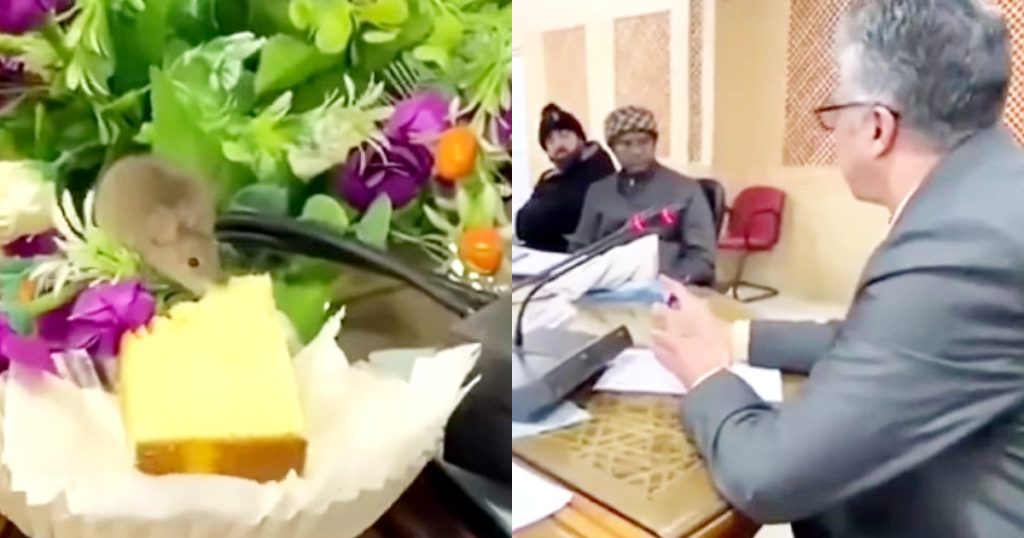 Check out the mouse receiving some VIP treatment:

Public is in stitches seeing how calmly is the little mouse enjoying the officers cake while some wondered if the officer later on ate the same cake. Check out what the netizens think: 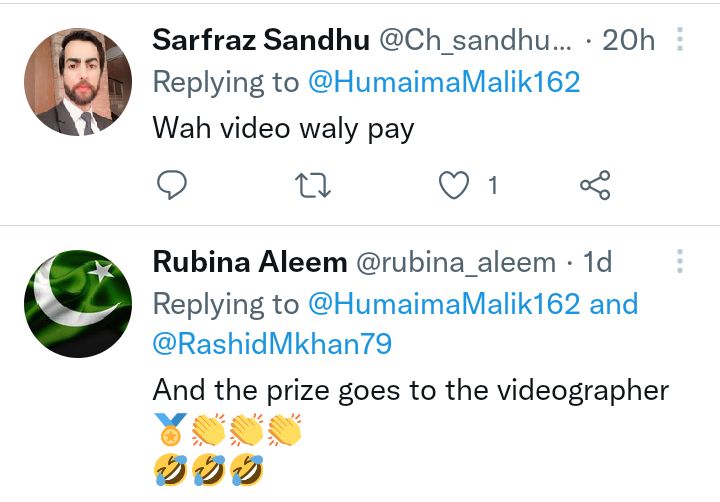 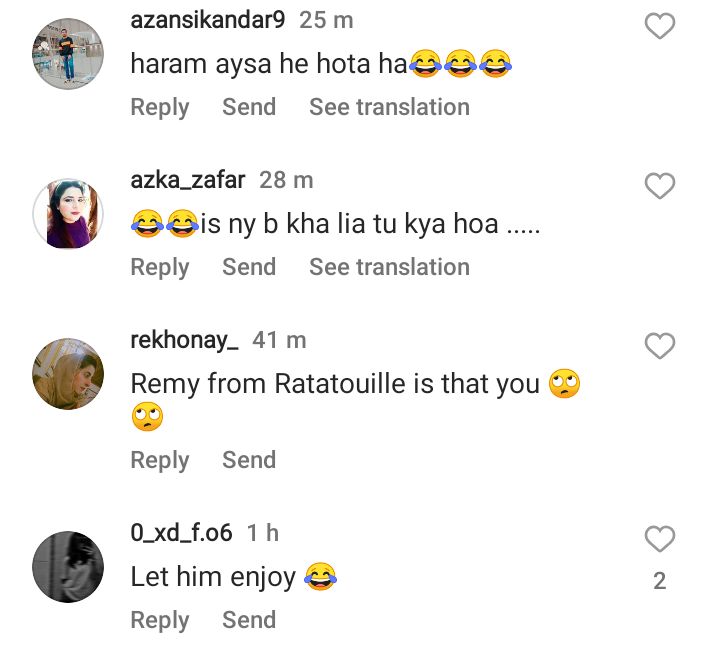 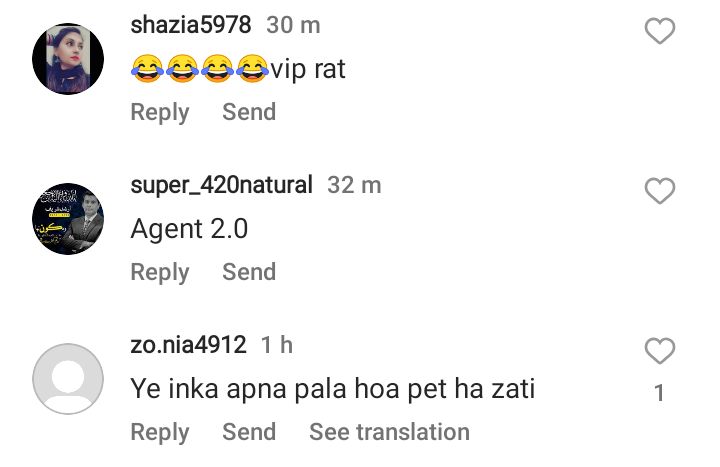