Veena Malik is a famous Pakistani actress. Veena Malik has not only worked in Pakistan but has also worked in India. Veena Malik throughout her career got indulged in many controversies. Veena Malik recently became a part of headlines when her video from Mishi Khan’s morning show went viral in which she was seen doing plank challenge in the live show. 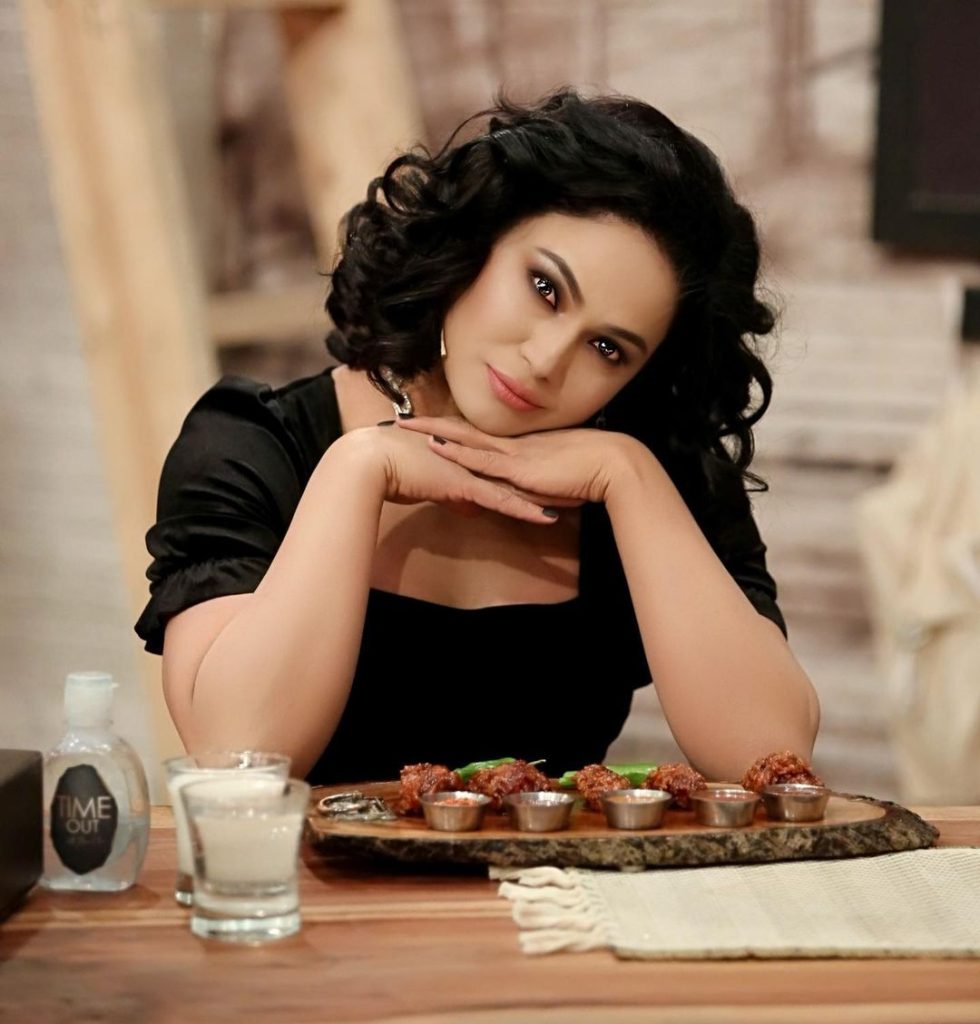 Veena Malik has once again landed in hot water has her BTS video from the upcoming show Timeout with Ahsan Khan went viral. Veena Malik is seen dancing in the show and these are her dance moves that got the public’s attention. 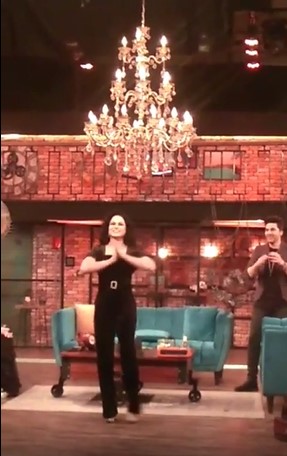 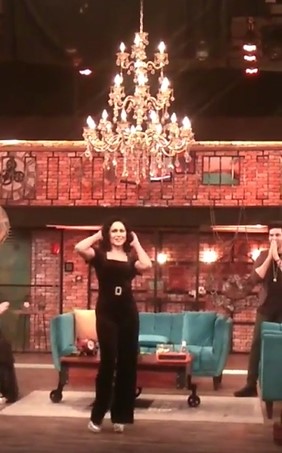 People are calling out Veena Malik for vulgarity also they are bashing the show. Let’s have a look at the comments: 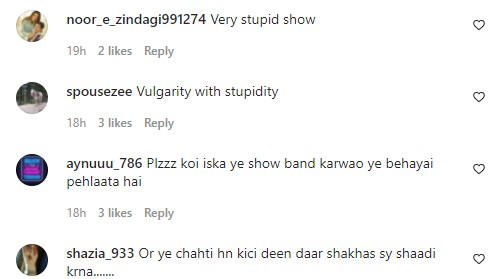 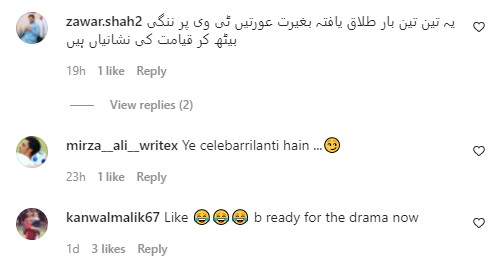