Rahim Pardesi is coming in to mainstream media with his series Inspector Bulla. He has already won hearts of millions with his character Nasreen. He is a big name on Youtube and Pakistani social media space already. He will now be seen as a police inspector in his web series. 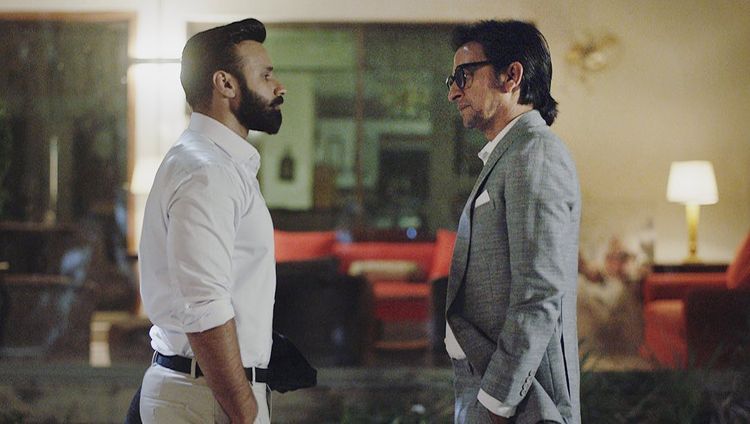 Rahim Pardesi has released the title track for his series titled Bulla Te Hard and he is seen shaking a leg in the song. Check out:

People are not really impressed with the song. Many think it is a copy of Bollywood and many are not a fan of the dance moves. This is what people are thinking: 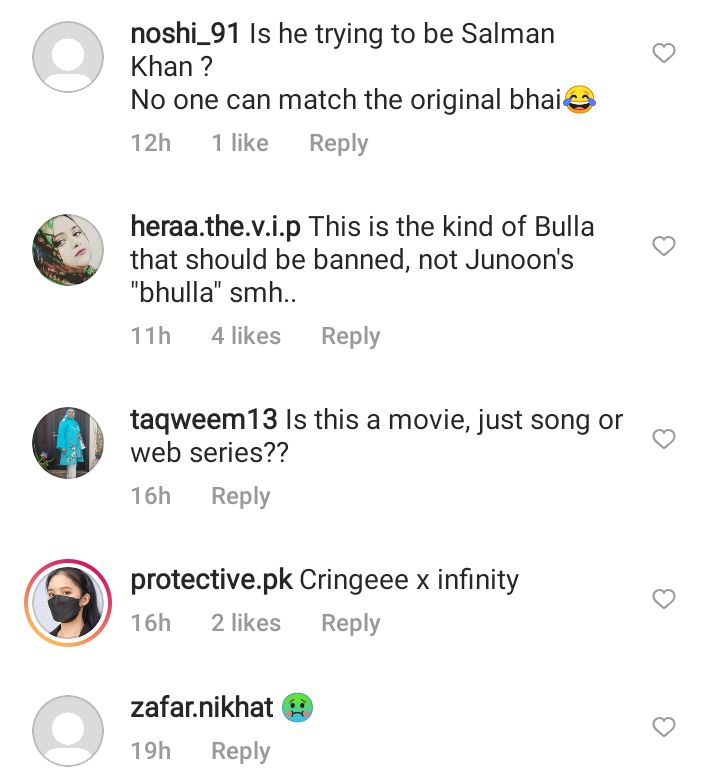 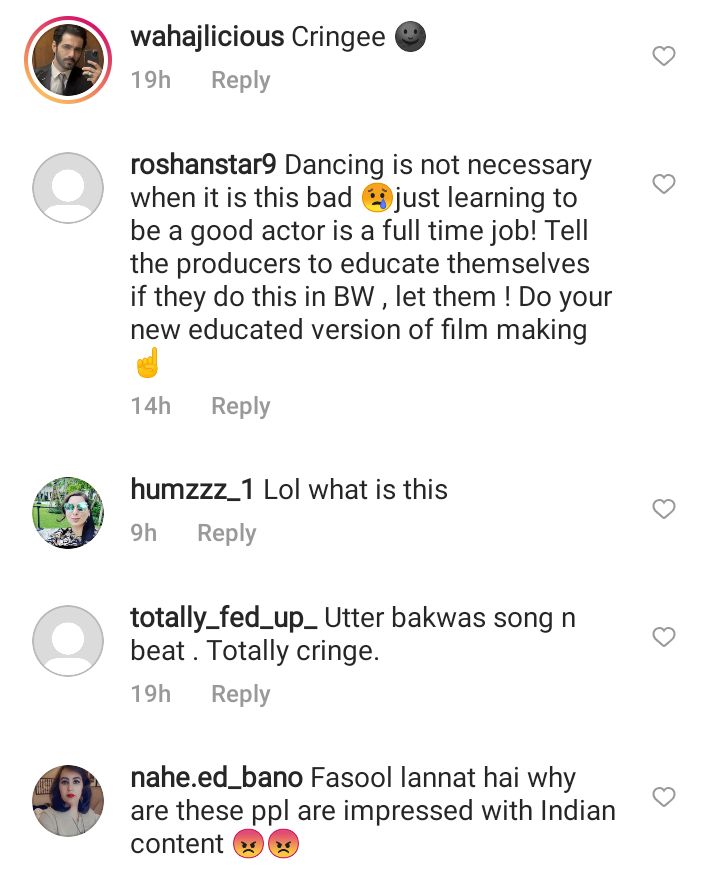