Rabab Hashim is one wonder girl who has done it all. She has been a host, she has modeled, she has done television and now she is venturing into web space. This is going to be her second outing with the ace director Wajahat Rauf after heir drama Tumhare Hain. 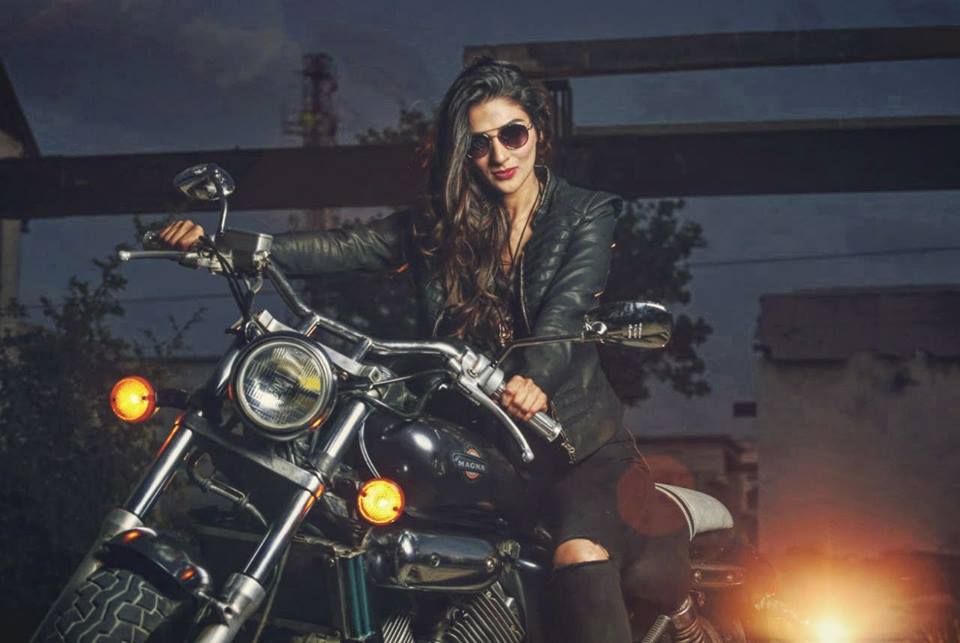 Rabab is a theatre graduate who started by doing hosting on Television first. She hosted Social Diaries on TV one and Khelo Aur Jeeto on Geo Super. She also went on to host T 20 World Cup transmission on Geo Super. After doing her masters in marketing she ventured into acting which was her true calling. 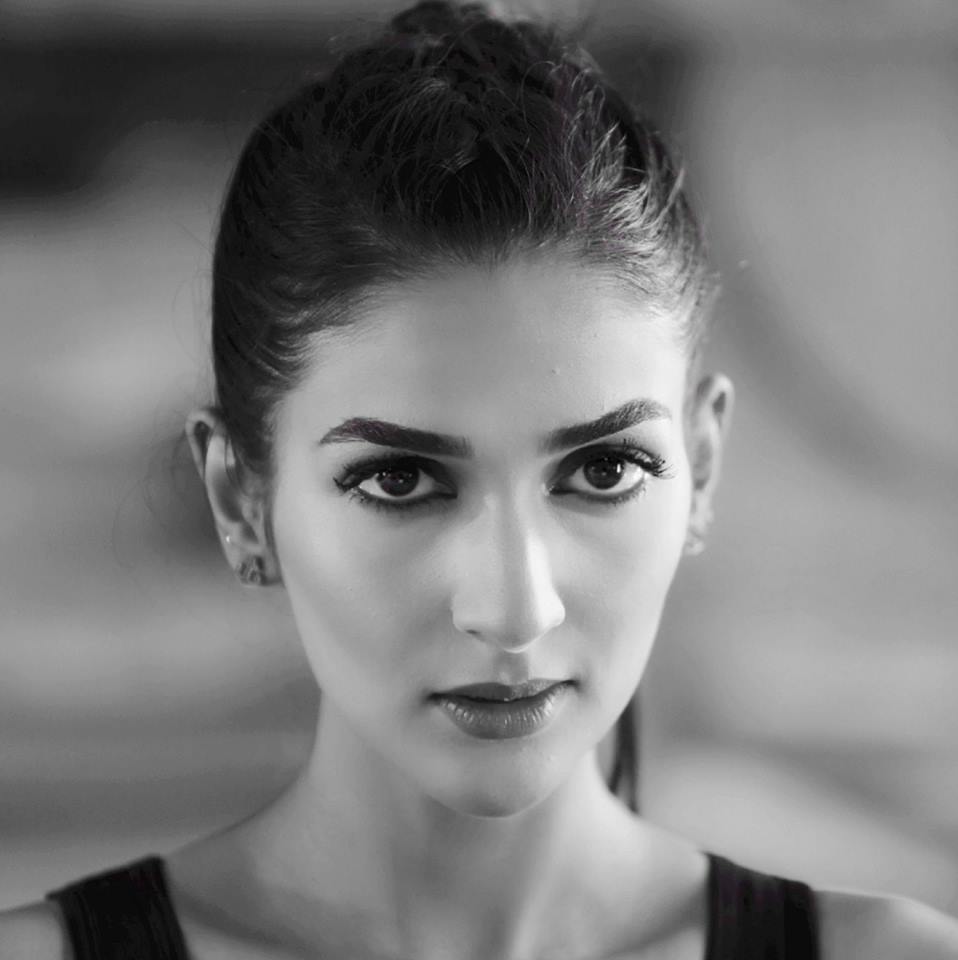 As per reports, she has joined the star cast of Wajahat Rauf’s web series.  It stars Mehwish Hayat in the lead role and has Asad Siddiqui and Azfar Rehman playing pivotal roles. Mehwish will also show her singing skills in it. What platform is it for is not revealed yet. Rabab too will play an interesting role in  a story based on college life and music. 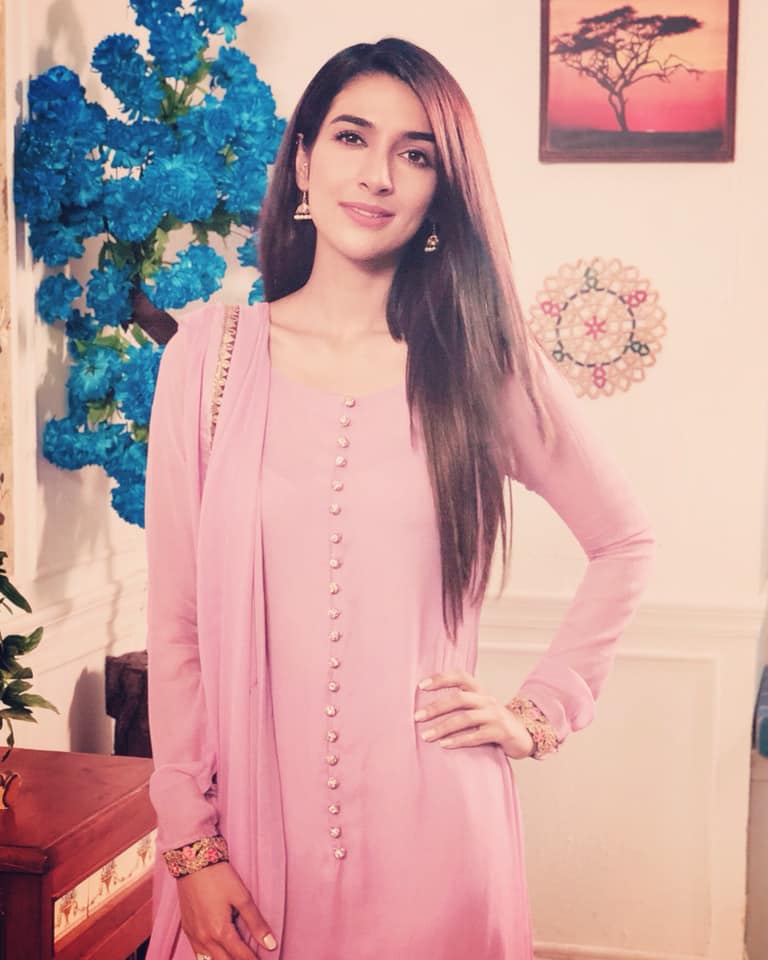