Rabya Kulsoom is a new emerging Pakistani television and film actress and daughter of veteran actress Parveen Akbar. She has appeared in the role of Maria in Shehar-e-Malal. Apart from television, she has appeared in music video of song “Pyar Hua” and “Main Kashmir Hoon”. She has also worked in feature film Gawah Rehna and web series Aik Jhooti Love Story. 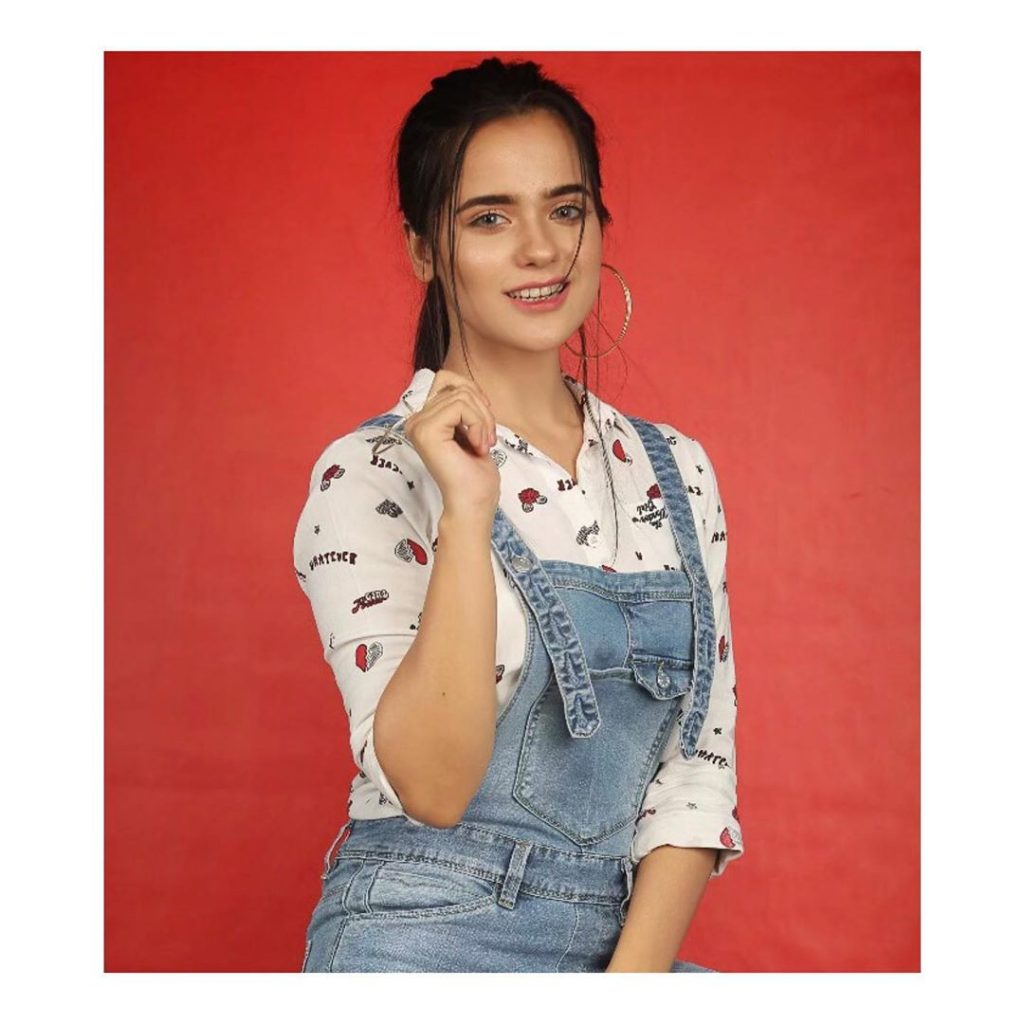 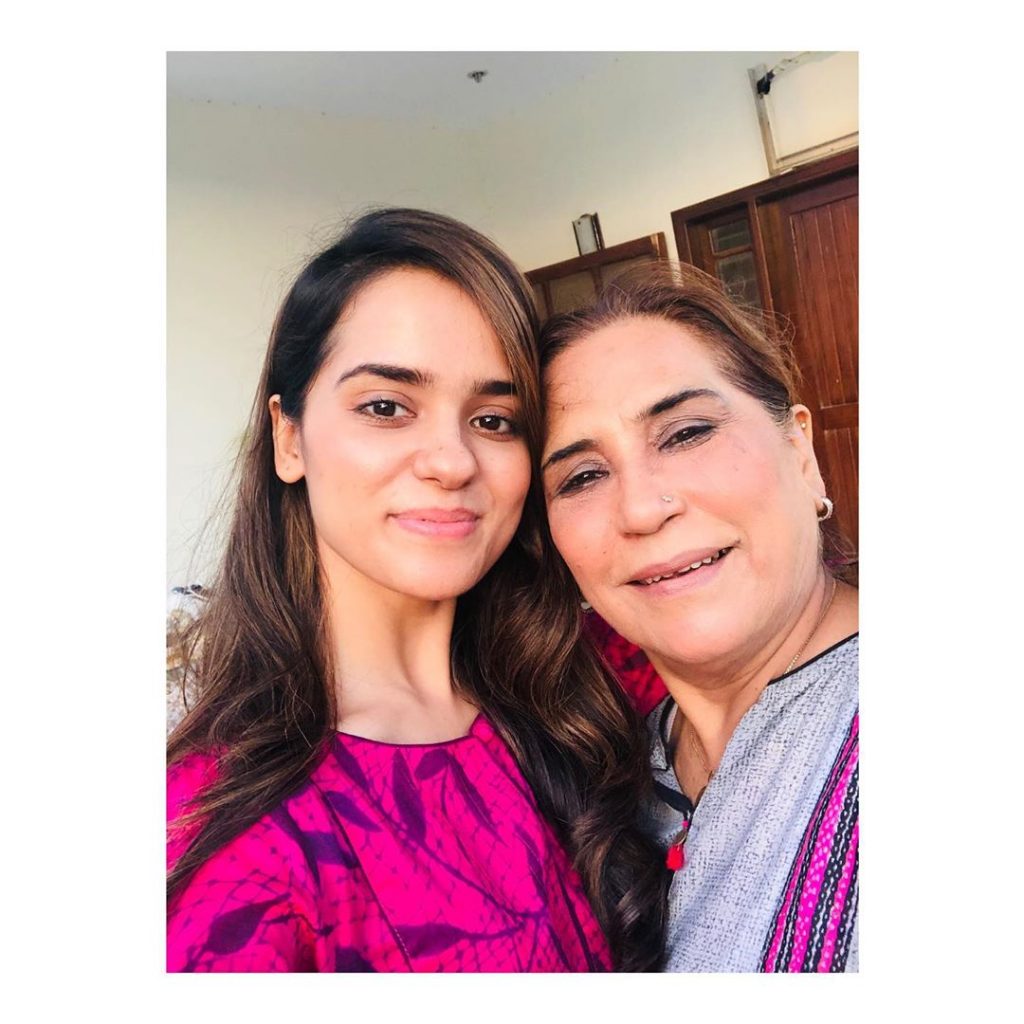 Rabya also has a choreography channel on YouTube where she performs amazing dances with her dance partner Srha Asghar. She also appears in different Pakistani web series on YouTube. Rabya is married to singer and songwriter Rehan Nazım. 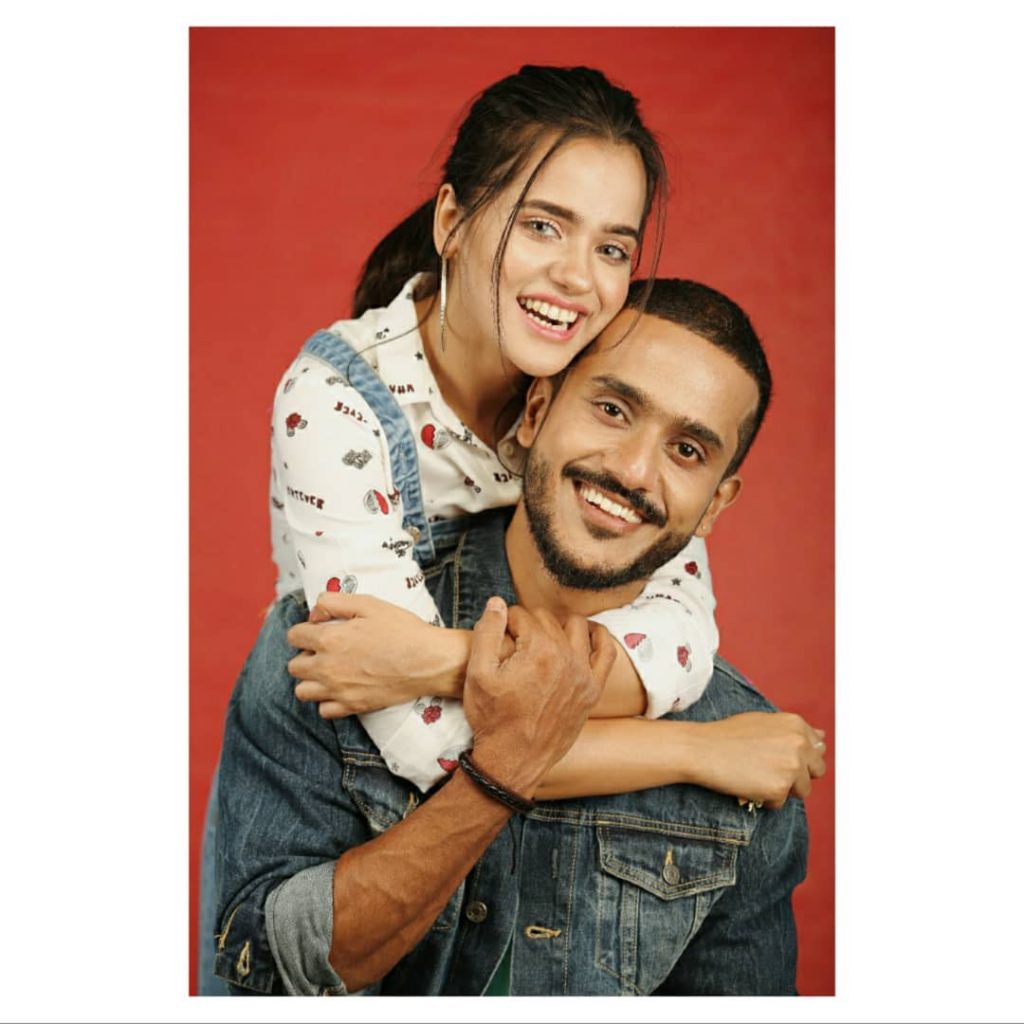 The young Couple has recently welcomed their first child in the world. Rehan Nazim has shared the news of birth of their son on his social media handles. 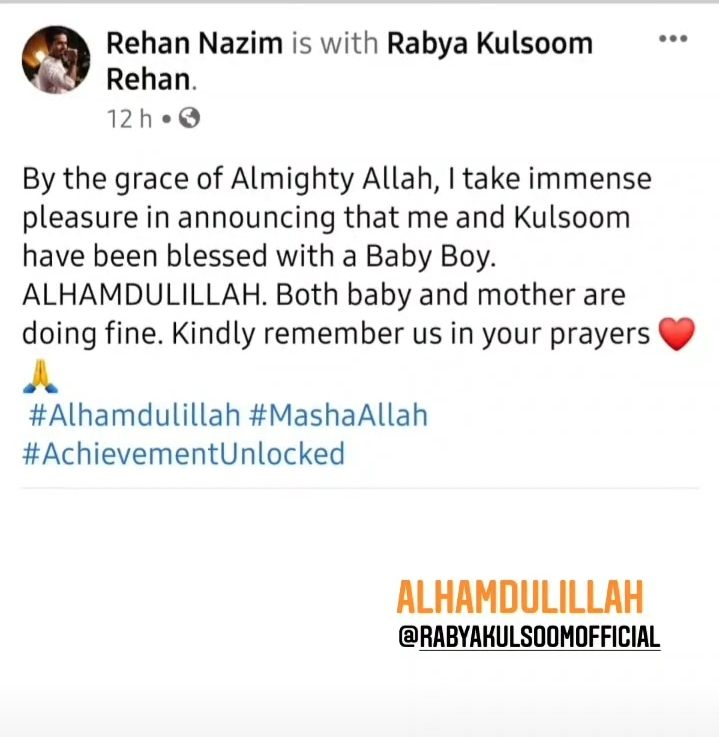 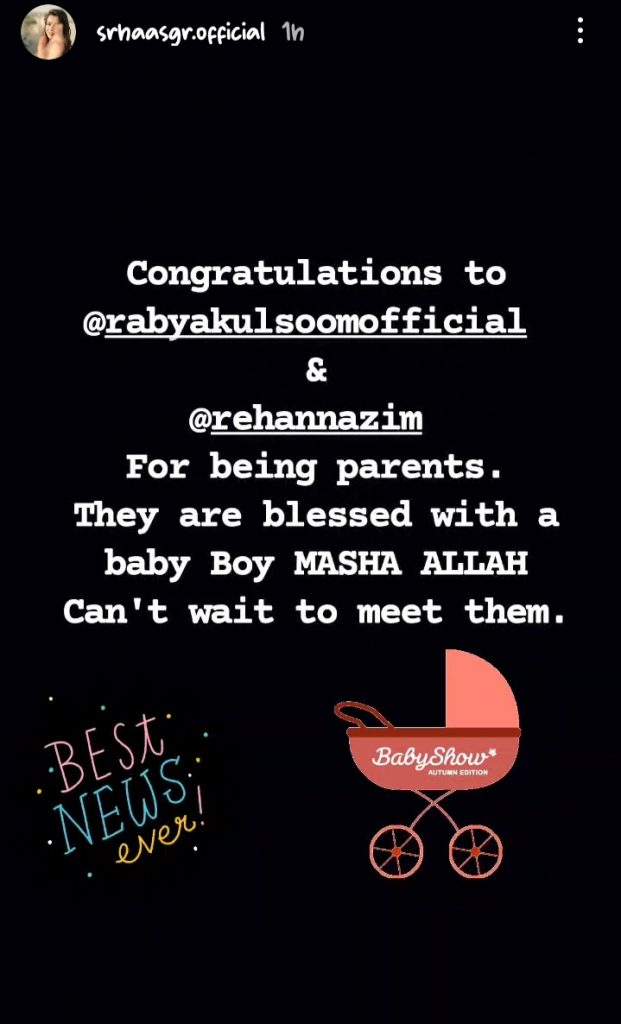