Shout out for Mahira Khan fans, trailer of Raees is finally releasing on 7th of December. Although it’s confirmed under Indian news that Mahira Khan won’t be the part of promotions in India. Let’s see how Indians will like Mahira’s performance on her debut movie. Movie was shooting since past 2 years & is finally ready to release. 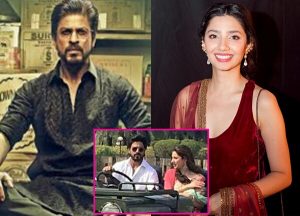 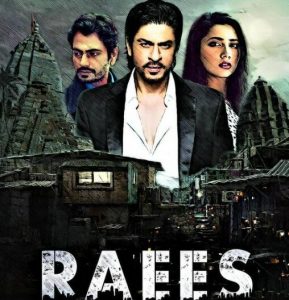