The house of Fateh Ai Khan is one of the biggest music families of not only Pakistan but the whole subcontinent. The family has produced so many stars and each of them managed to gain a legendary status through their beautiful music and great performances. Ustad Nusrat Fateh Ali Khan is a legend and after him his nephew Rahat Fateh Ali Khan has managed to create a legacy for himself and his family. He has been honoured worldwide and has performed at the biggest stages in the world. 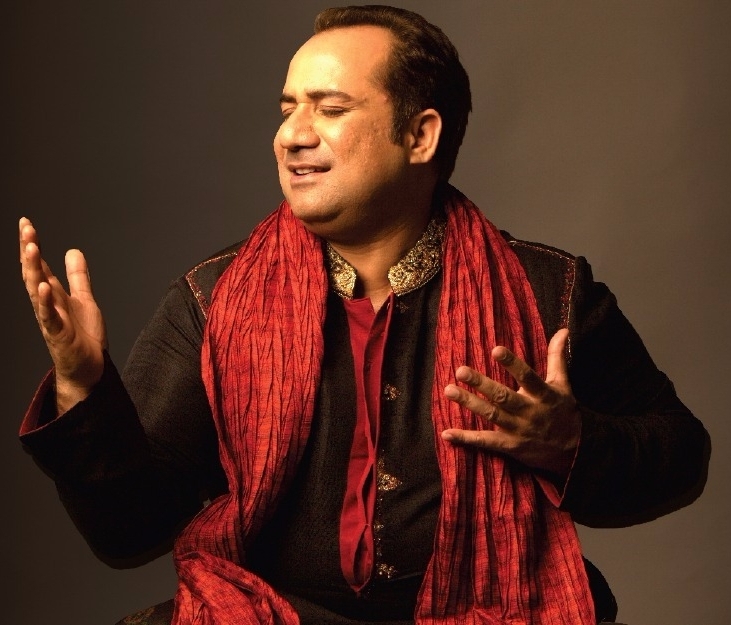 Rahat Fateh Ali Khan has been able to achieve which many people fail to do so in this country. He carved a place for himself among the legends which if we quote Atif Aslam is not possible for the living in Pakistan. But life is not a bed of roses and everyone goes through pain and hardships. Rahat Fateh Ali Khan lost his dad and then his legendary uncle which were difficult times for him but one moment was particularly painful. 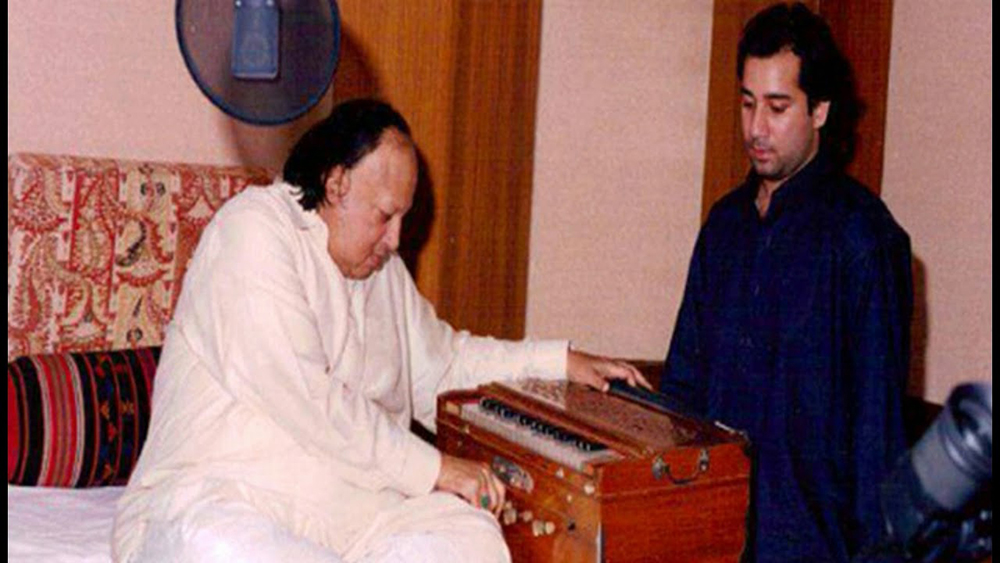 Rahat Fateh Ali Khan shared during a recent interview that losing his mother was the most painful time in his life. He lost his mother in 2006 and she was the last elder he has left after losing his father and uncle. 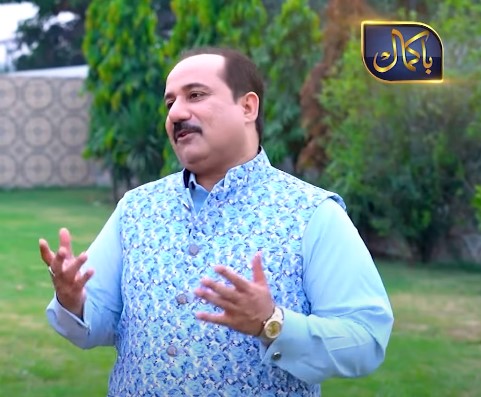