While news is ripe that across the border, Salman Khan has removed Rahat Fateh Ali Khan’s vocals from his upcoming film Dabanggg 3’s song, Tose Naina Lade, we have another release credit to Rahat’s amazing voice. The singer has now delivered another beautiful track as the title song for Zulfikar Sheikh’s Sacch The Movie. 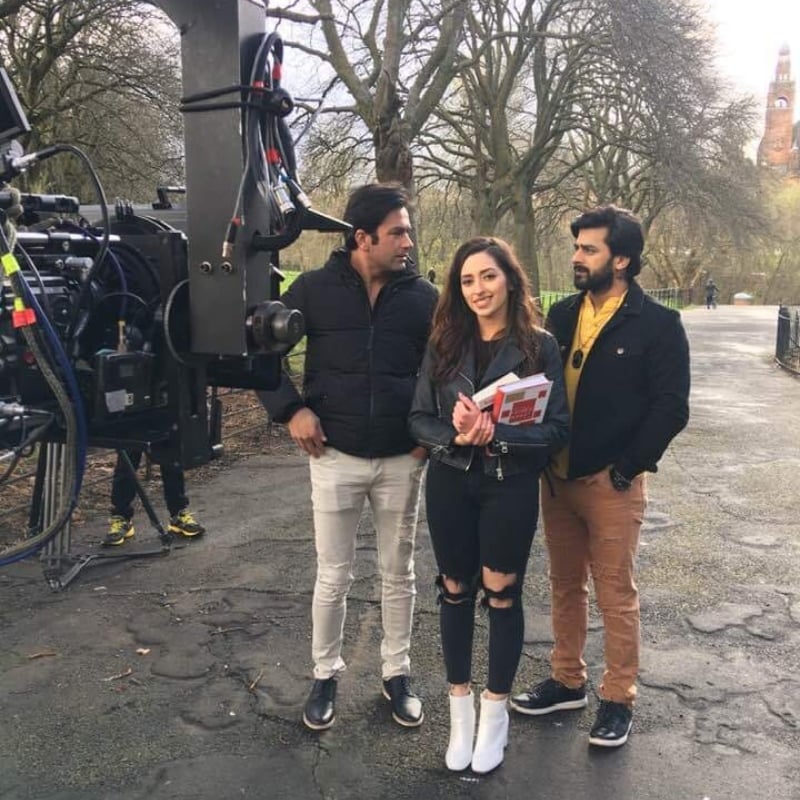 The song released yesterday and met with mixed, mostly positive reaction from the audience. 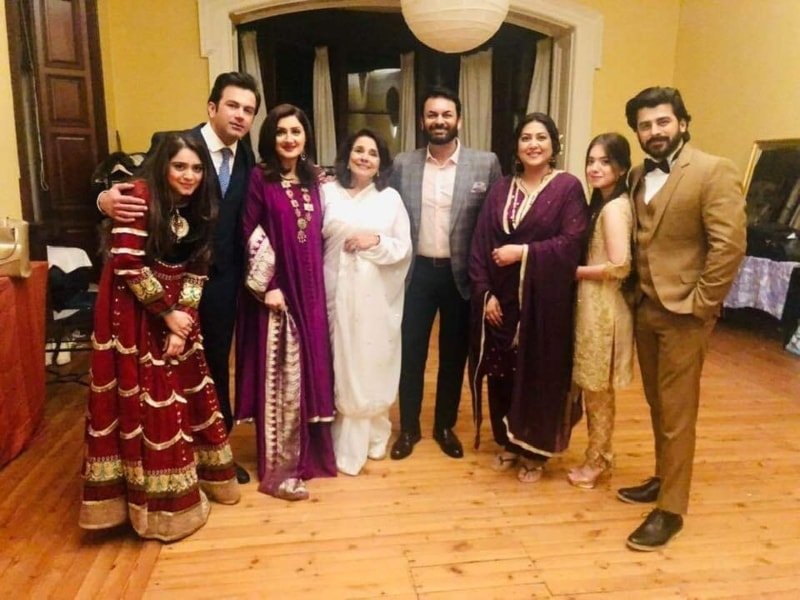 Sacch The Movie is being produced by Tasmina Sheikh, with Zulfikar Sheikh in the director’s chair. The film is slated to release on December 20, 2019. 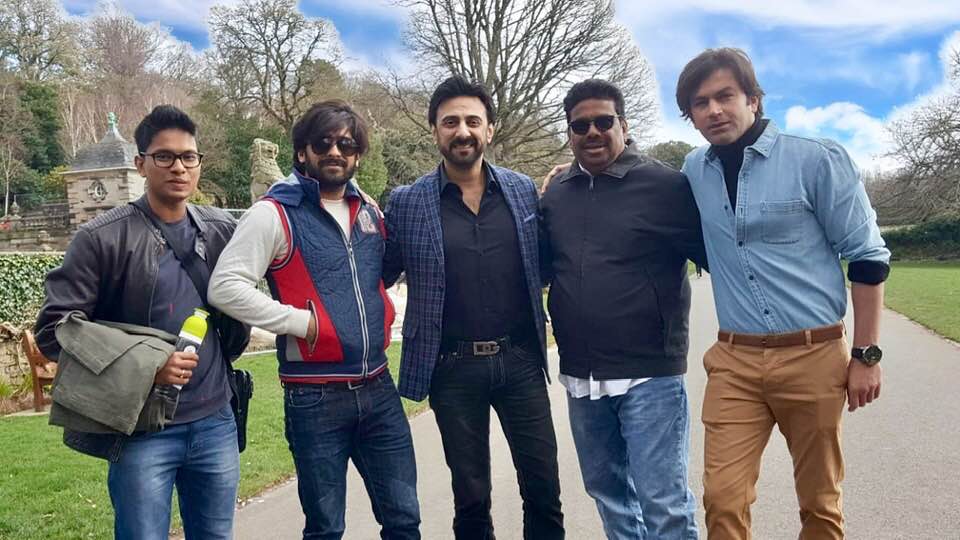 Fahad Mirza Beautiful Clicks with Her Mother on Eid