Lately , the actors are on international sites for their award ceremonies and work. All of the International artists are interacting with each other in the events. The same happened with legendary actor Javed Sheikh when he ran into Indian artist Rakhi Sawant who is already a controversial celebrity in India. She is a model, dancer, actor, and Big Boss Contestant two times. 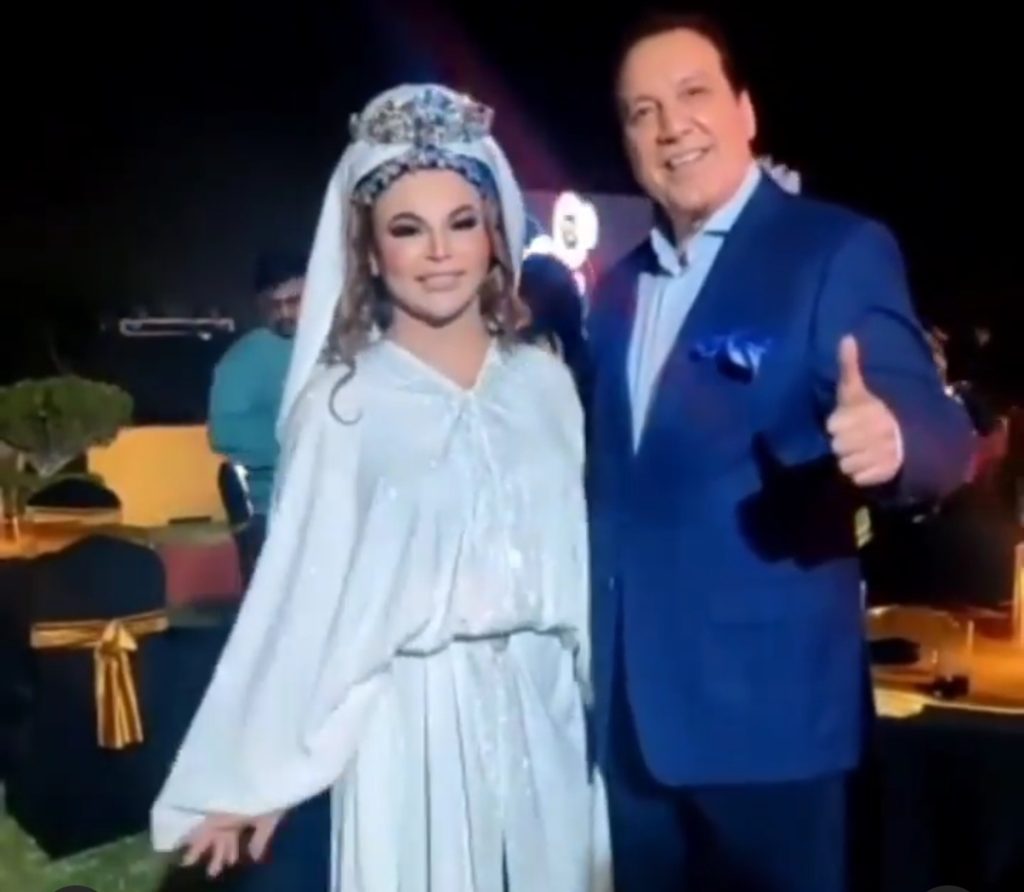 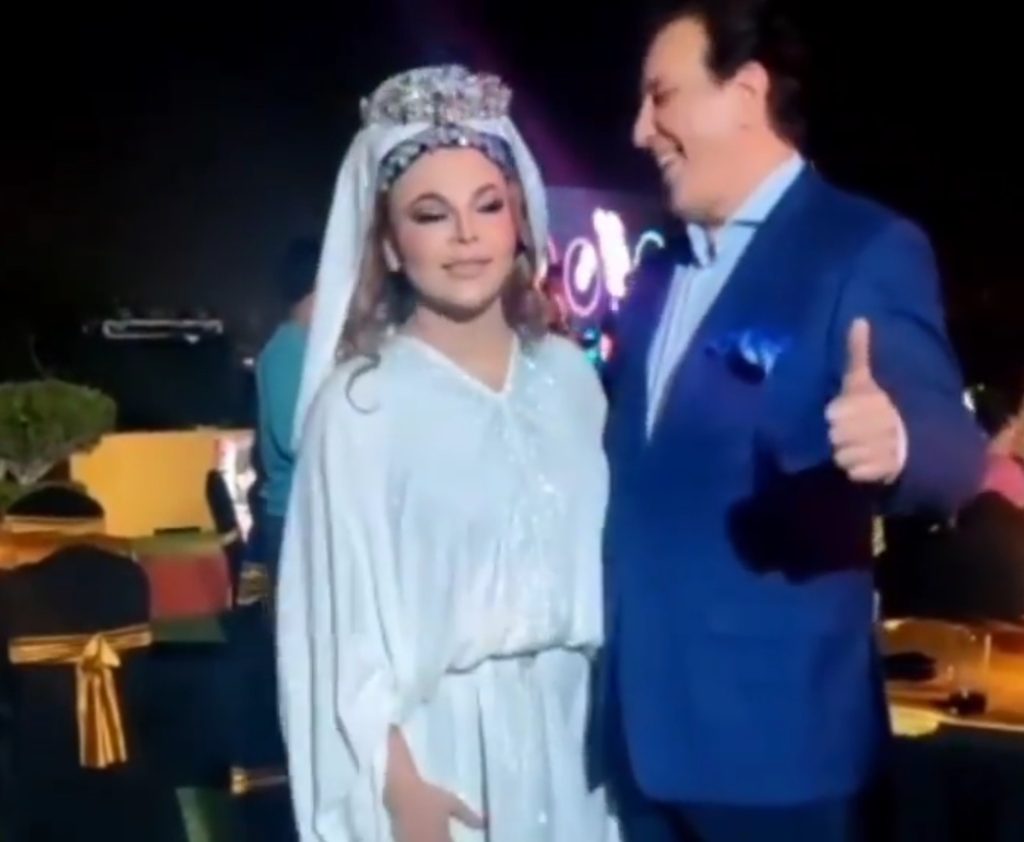 Rakhi was thrilled to meet Javed Sheikh,donning the Arabian style white outfit, she was excitingly posing with the ace actor. She also said that Javed Sheikh undoubtedly is the best actor, Javed Shiekh appreciated her gesture too , have a look at the video.

Fans started coming with hilarious reactions on the video. One fan said that after a few days, she will be part of any of Pakistani movie, one fan said that she is trying to hide her reality and also Pakistani celebrities are better with her than Indians, Indians don’t even stand with her. A lot of people came up with hilarious comments on her video. Have a look at comments. 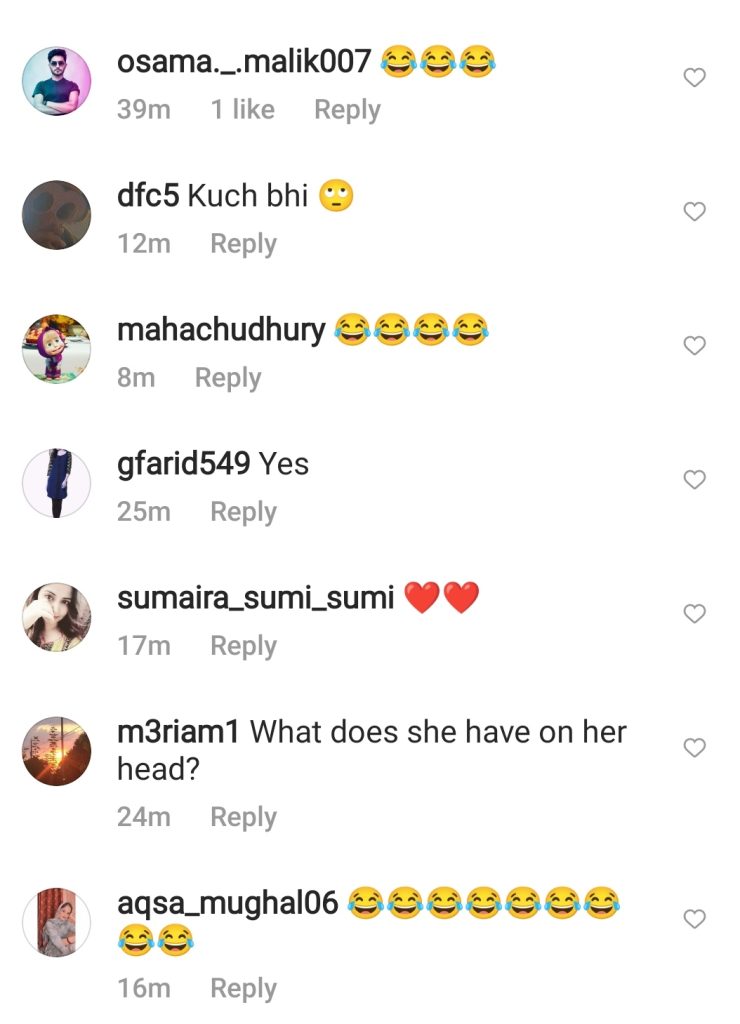 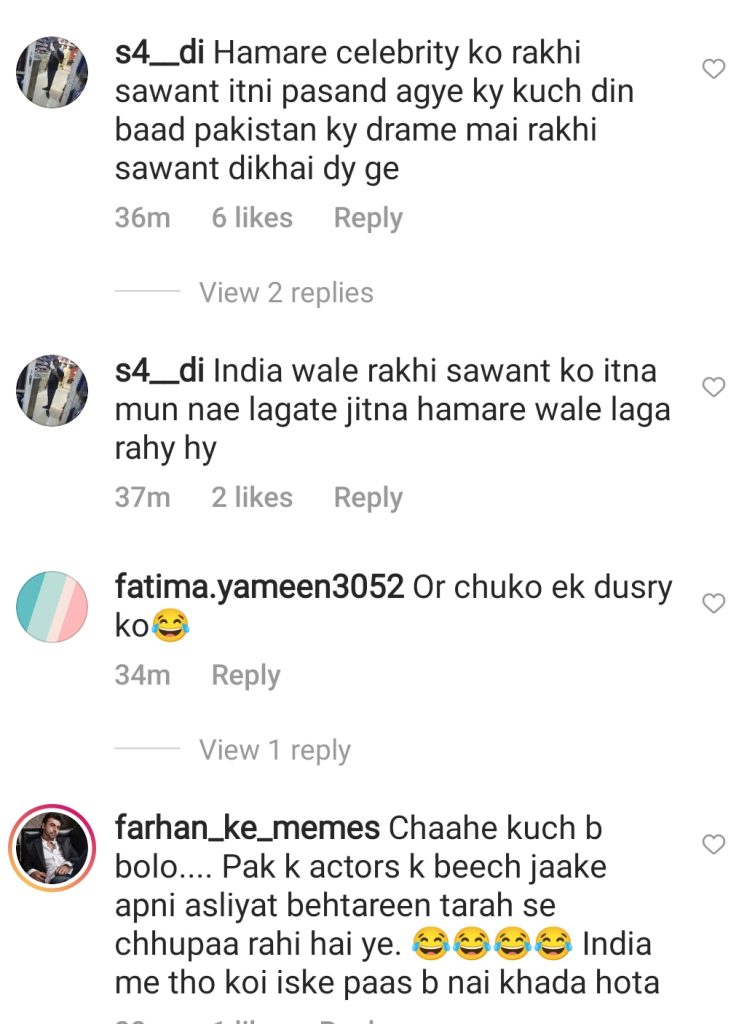