Zoya Nasir is a famous actress as well as a makeup artist. Zoya’s mother is Amna Ulfat who is a politician and served as a member of the Provincial Assembly (MPA) in Punjab back in 2008. In a recent interview with “G Sarkar”. Zoya shared how her mother got kidnapped multiple times from a motorway. 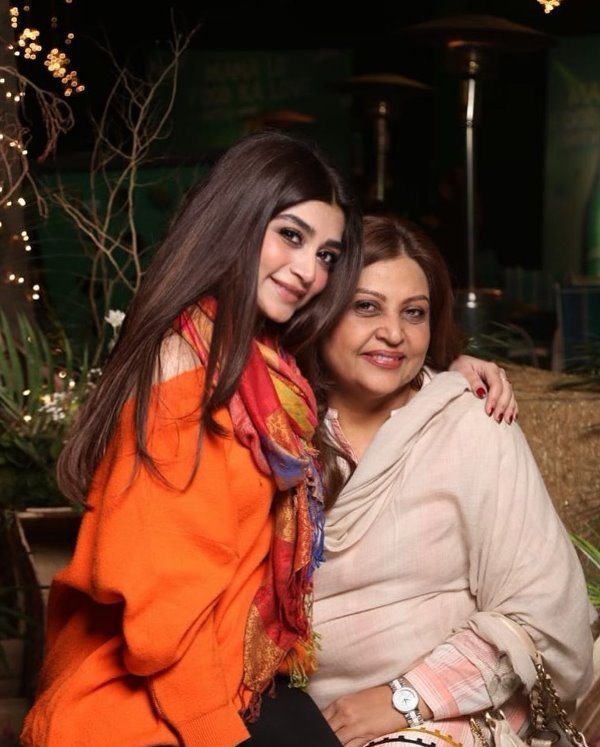 “I am scared of motorway because my mother got kidnapped three times from the motorway. In fact, she was serving MPA when she got kidnapped thrice. Thieves used to put her in the car and then they used to drop her at a dreary area. Recently, I was coming back from my set, I had Tara Mehmood with me, she is playing my Mom. Our car was at Teen Dariya and it wasn’t locked. A man opened the door and asked us to give him all the valuable stuff that we had, it didn’t click in my mind that what he was saying. I thought that he will abduct me I ran out of the car, which is very stupid. That man didn’t have a gun and I started screaming and then he ran away” said Zoya Nasir