So, the big news is out now, Ghisi Piti Mohabbat star Ramsha Khan and Do Bol’s star Affan Waheed are paired up together for a new project of iDream Entertainment. 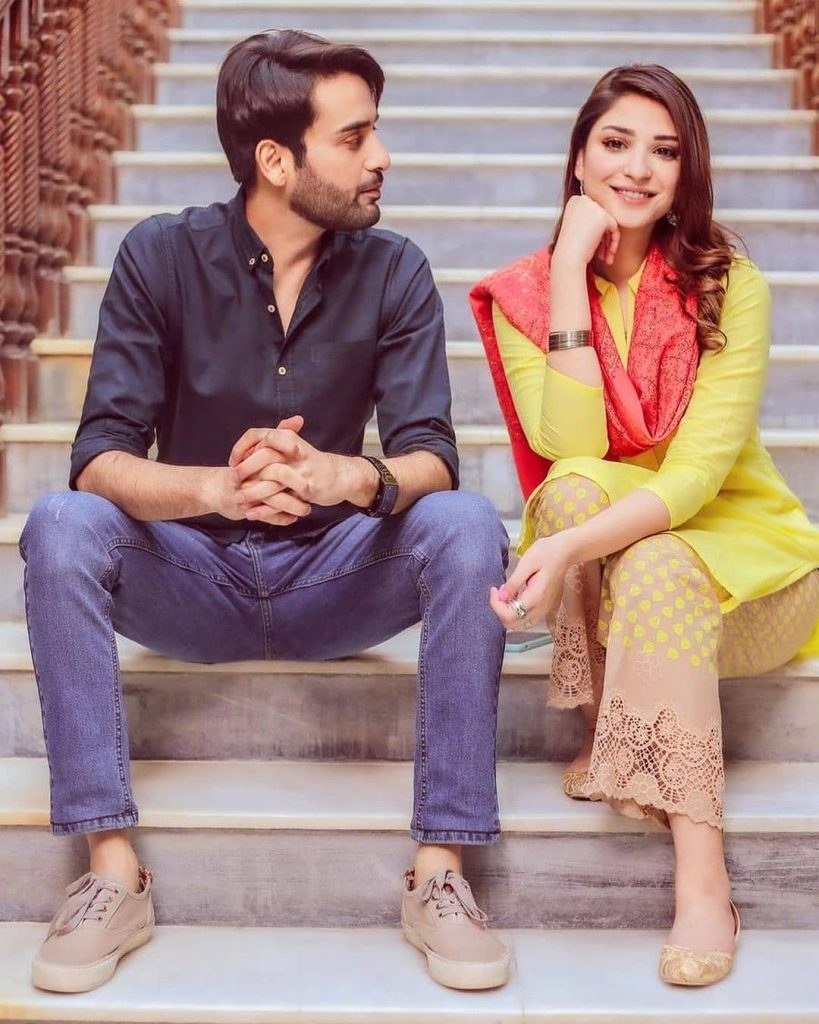 Ramsha Khan became an apple of everyone’s eye as soon as her drama serial Ghisi Piti Mohabbat started airing. People are absolutely in love with Samiya’s character which is played by Ramsha Khan. Ramsha Khan was previously seen in the drama serial Ishqiya and played the character of an introvert and she did the exact opposite in Ghisi Piti Mohabbat and the public loved this transformation. 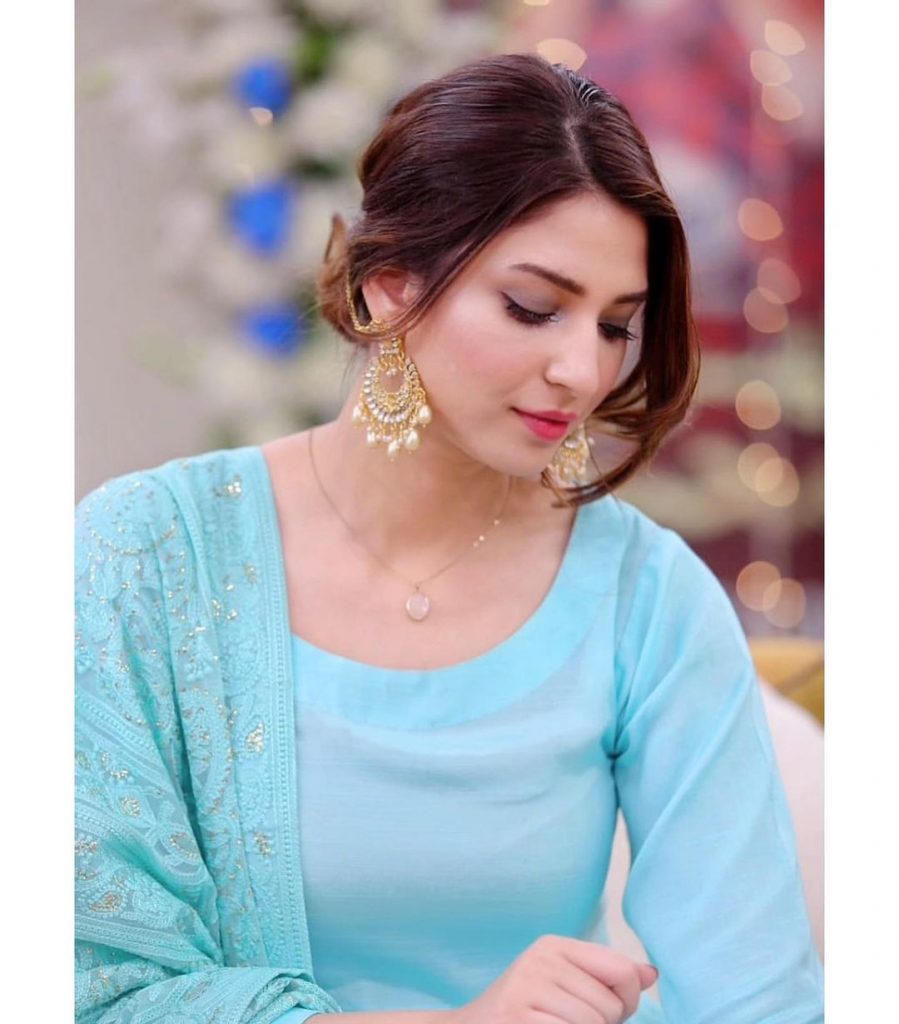 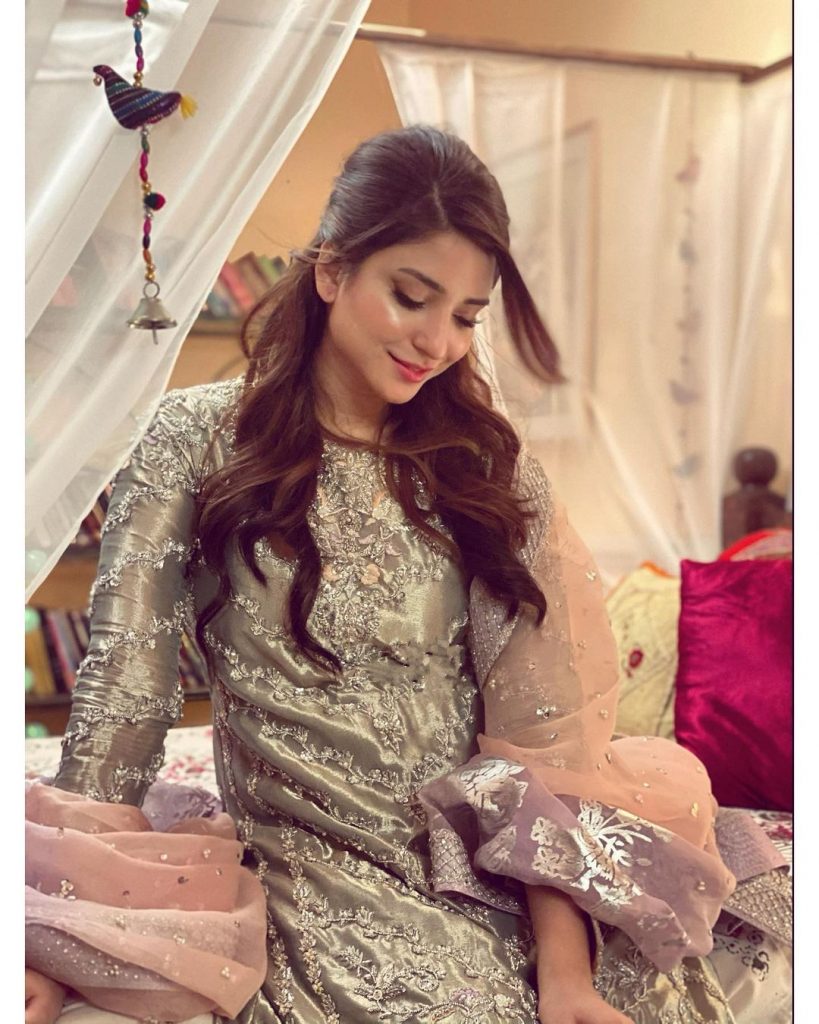 Affan Waheed on the other hand is a part of our industry for more than 15 years. Affan Wahid was last seen in the drama serial Meherposh but he just appeared in the last few episodes of the drama. Affan Waheed has been a part of hit serials including Tere Pehlu Mein, Dastan, Aik Pal, Khamoshi, Bedardi, Do Bol, Ghalti, and plenty of others. 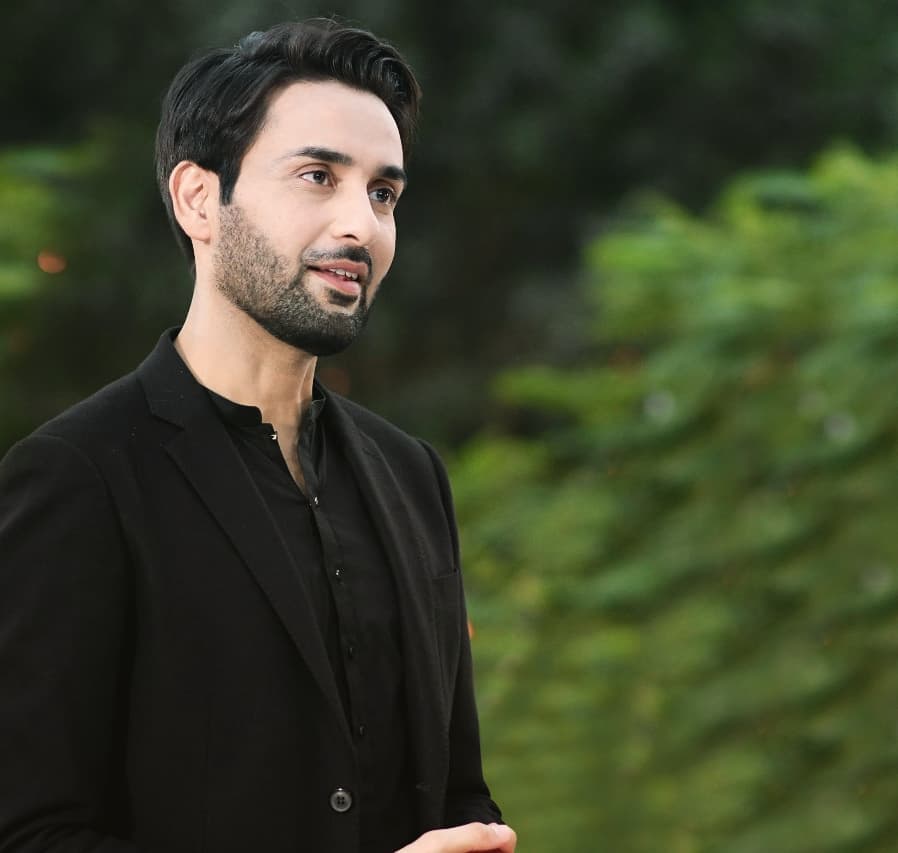 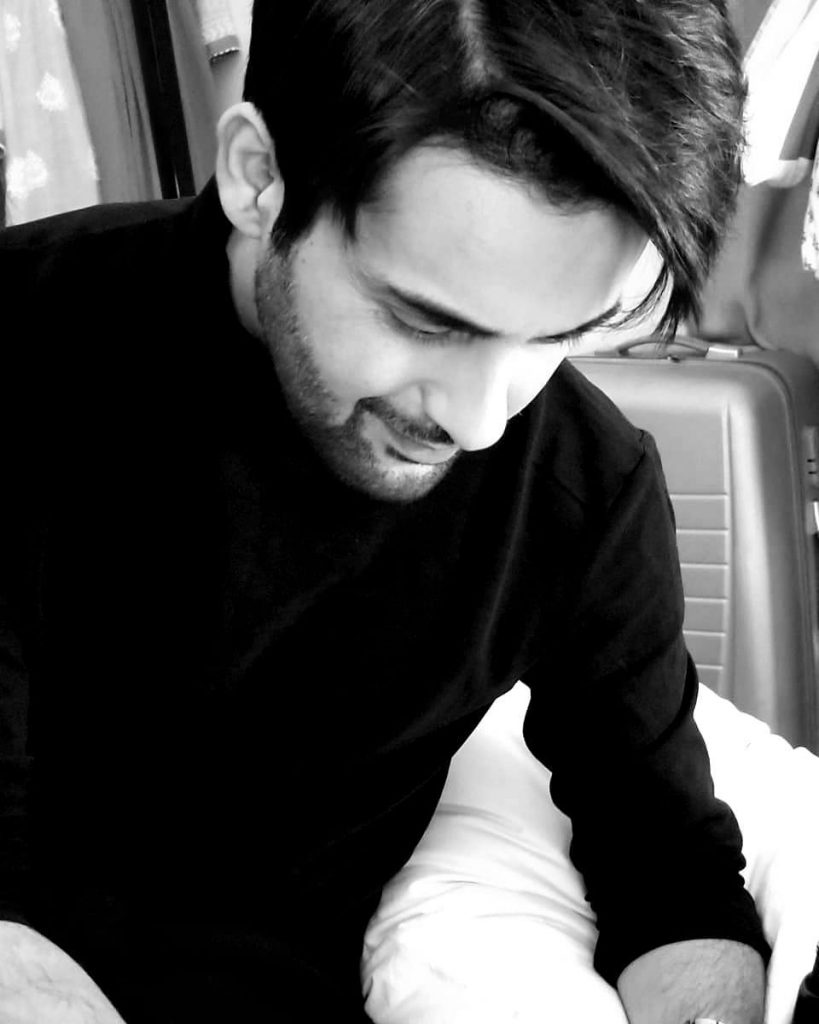 Affan Waheed and Ramsha Khan are starring together and we are sure that the synergy between these two extremely talented stars will boost something interesting.