Ramsha Khan is an extremely gorgeous, talented and an incredible Pakistani television & film actress. She started her career from a film “Thora Jee Le” alongside Bilal Abbas Khan. She has also appeared in numerous popular plays including Mah-e-Tamaam, Khud Parast ,Kaisa Hai Naseeba, Shahrukh ki Saliyaan, Shehnai, Ishqiya, Hum Tum & Sinf E Aahan. She is adored by her fans for her great acting skills. Her latest drama Hum Tum with Ahad Raza Mir was loved by her fans. Ramsha is also known for her decent dressing and beautiful smile. 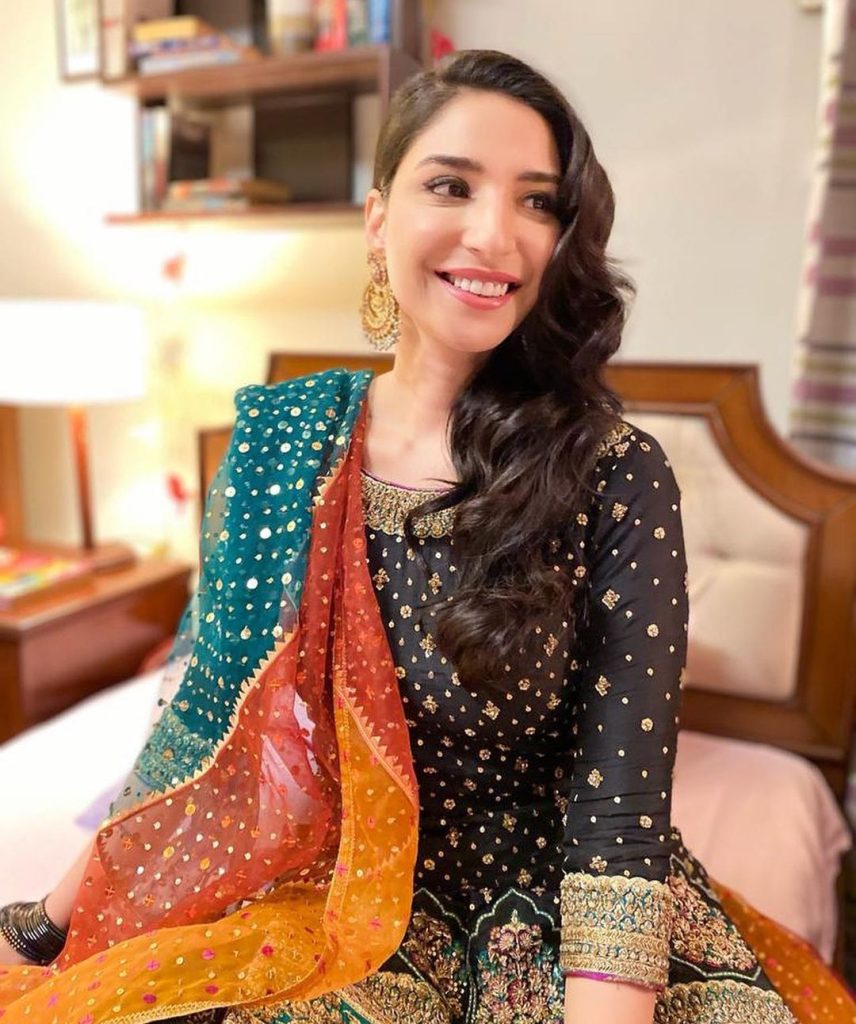 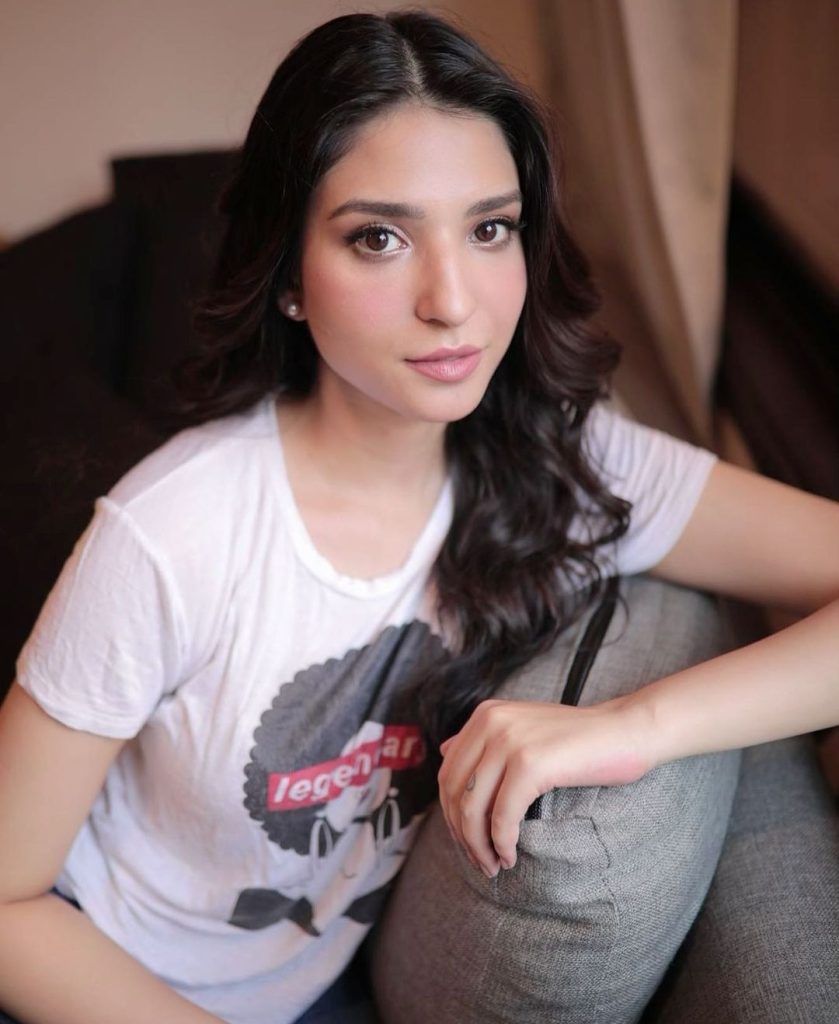 Recently, Ramsha has posted her new pictures in which she’s donning western clothing, Ramsha is wearing tight bell-shaped jeans paired up with a short top. Have a look at the pictures she has posted on her Instagram. 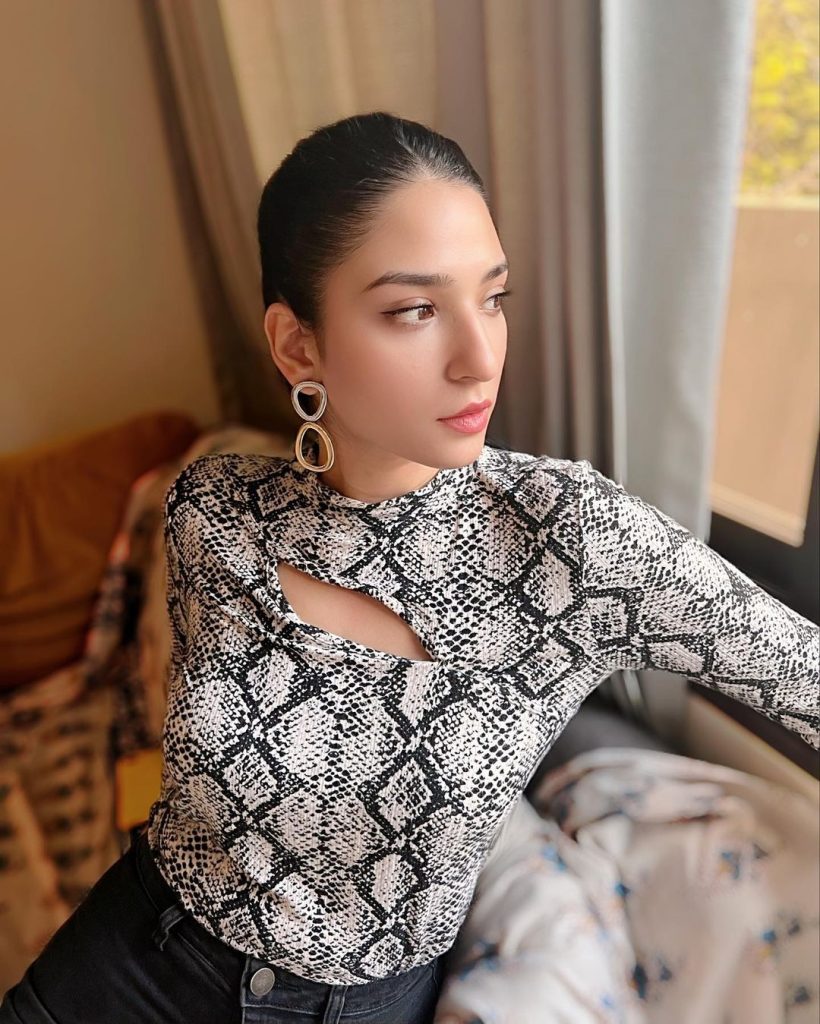 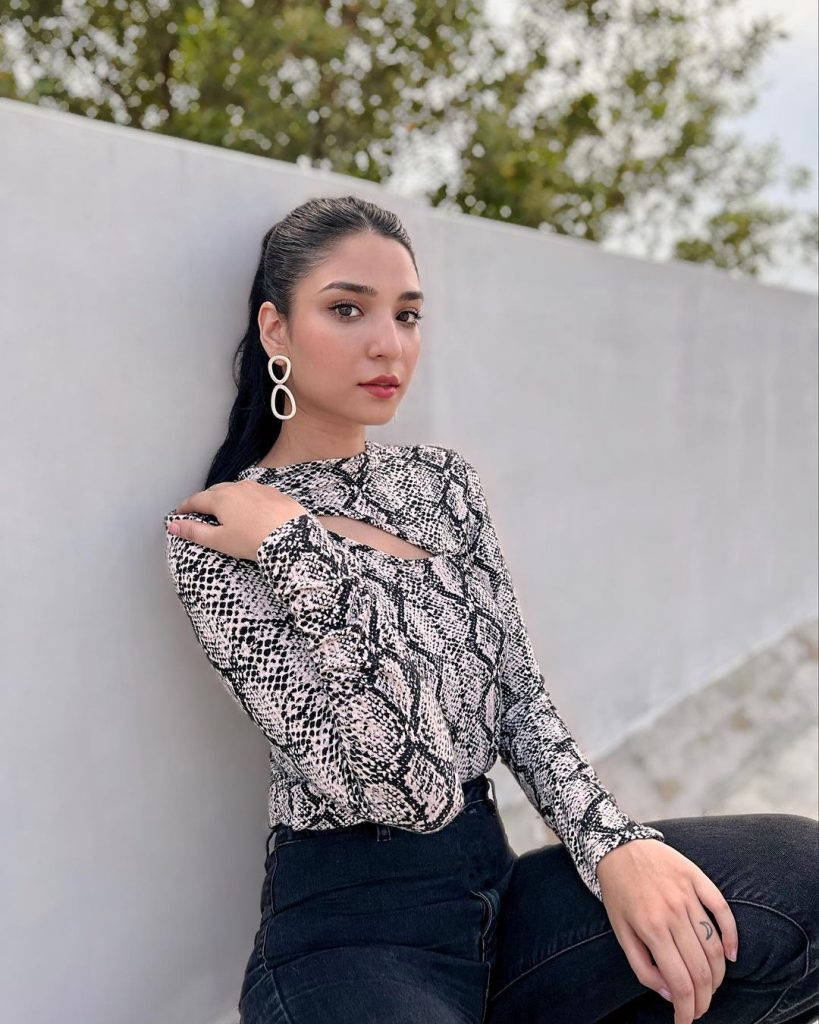 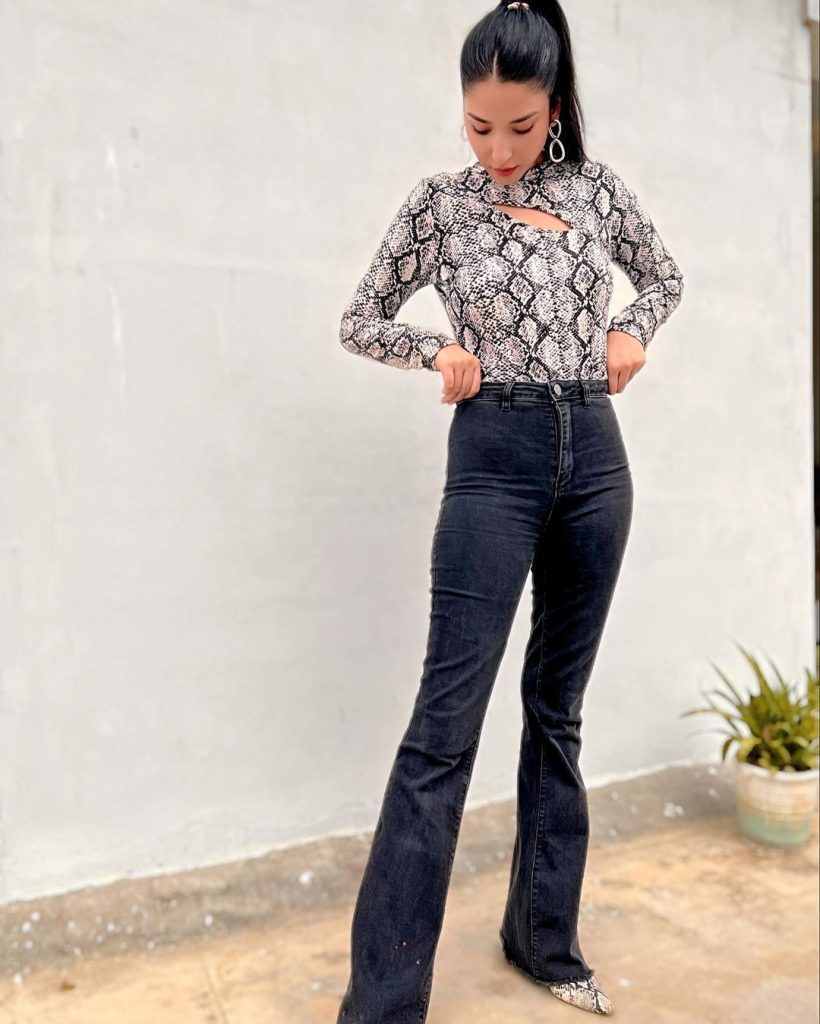 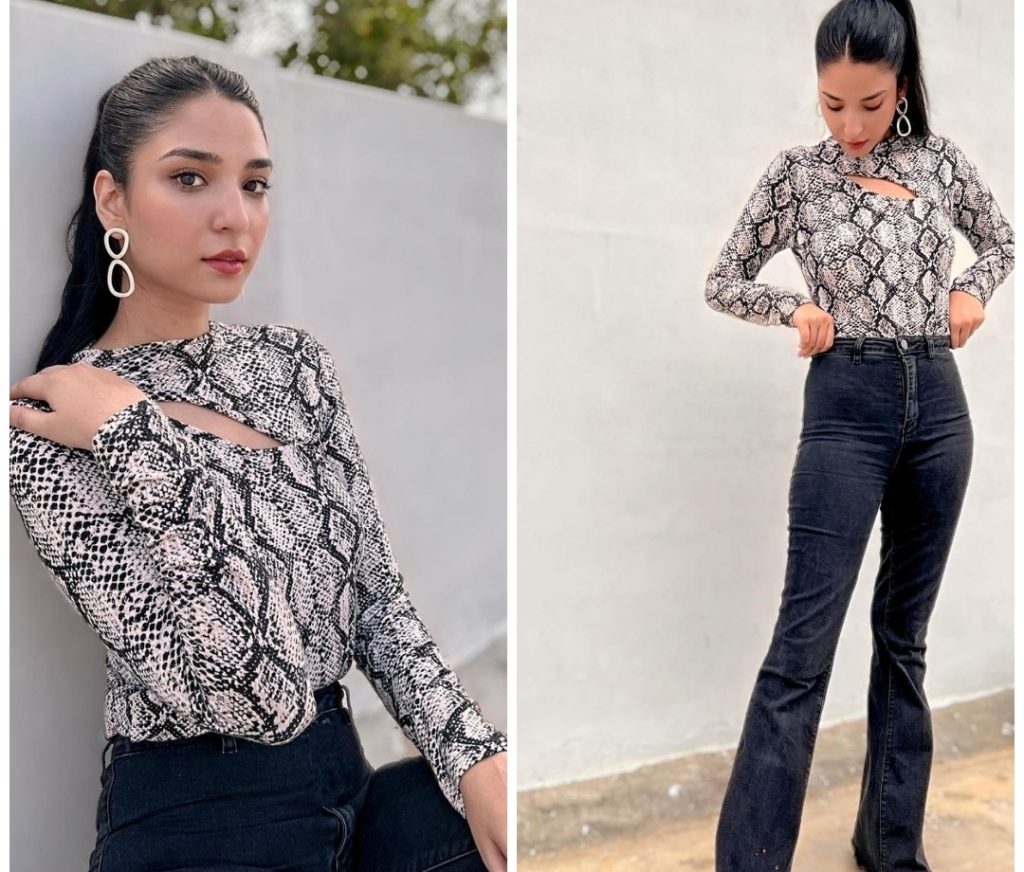 Well, Ramsha’s fans soon after seeing the pictures said that they didn’t like these pictures at all as they didn’t expect such dressing from her. One of her fan said, “I like all your pictures, but this one, I won’t like as it’s not decent one”. One fan said, ” limprove your fashion sense”. A fan said, “You are looking like Dua Lipa”. One fan said, “in India cheap actresses dress up like this, it doesn’t suit you”. One fan said, “the jeans is too much tight and it is showing all the body curves and undergarments as well”. Fans said that now she has gotten fame, she will do everything. Almost all the people who criticized were her ardent fans and they commented on her official page. Here are comments.