In an Instagram post from the official Instagram account of Realme Bangladesh, the company announced the details of the launch event. It will be introduced in Bangladesh first. As per reports, it will be launched in Pakistan on September 21st.

Realme announced that its first mid-level premium smartphone in the C series will have a 90 Hz Ultra smooth display. As per tipster Mukul Sharma, the new entry into the C series display will be a 6.5-inch hole-punch display.

Realme C17 will be equipped with a quad rear camera setup with a 13-megapixel primary camera, an 8-megapixel ultra-wide camera and a 2-megapixel black and white sensor for portrait photography. 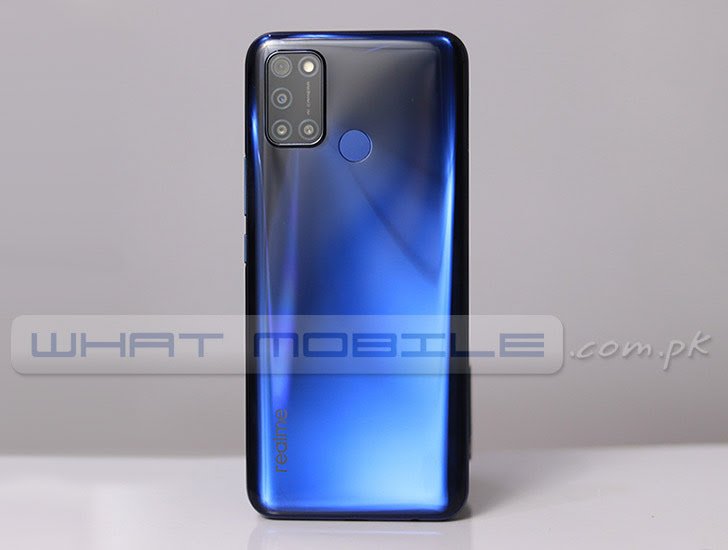 It will be reportedly launched in two colors, Lake Green and Navy Blue.

Realme has still kept most of the information under the wraps but as per rumors, the price In Pakistan will be around 25,000 rupees. 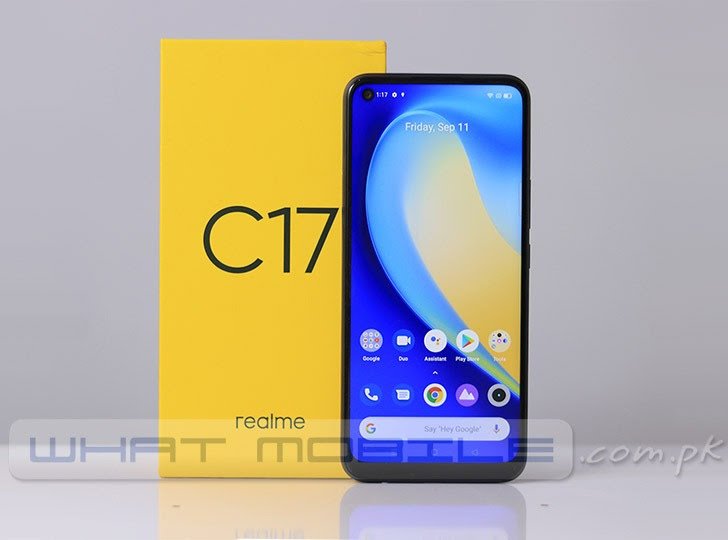 Again, as per rumors, the phone will come with a 4GB of RAM and 64GB of storage.

Pictures via What mobile.