Realme X3 Superzoom is one the recently launched smartphones by the company. It comes with 6.60 inches of display with a resolution of 1080×2400 pixels and an aspect ratio of 20:9. 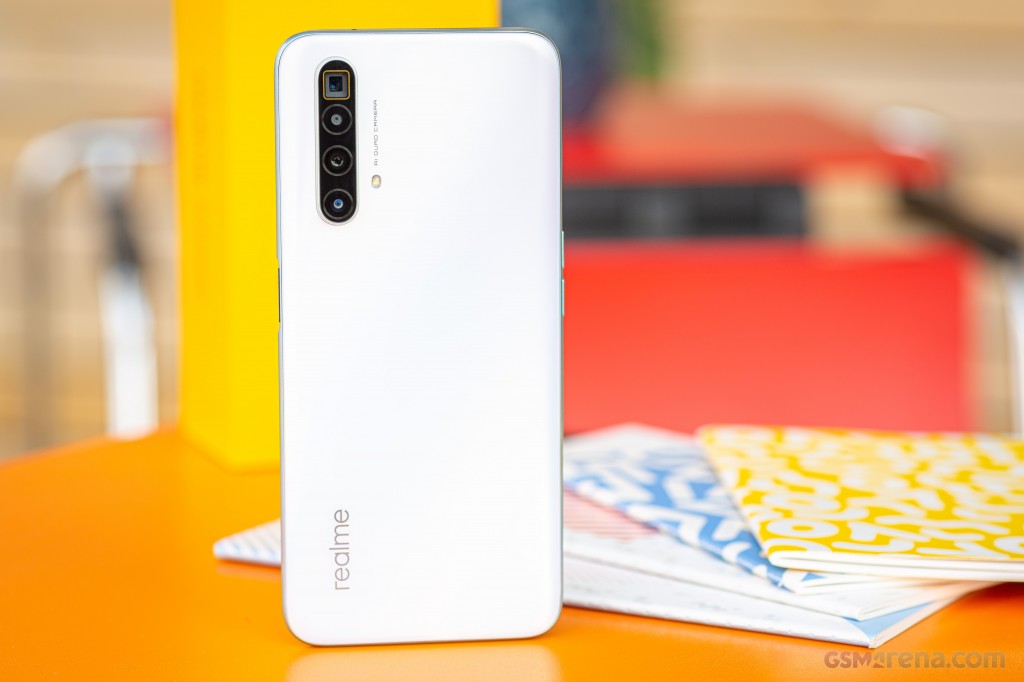 Realme X3 Superzoom is powered by Snapdragon 855+ processor paired with 12GB of RAM. It has an internal storage capacity of  256GB. 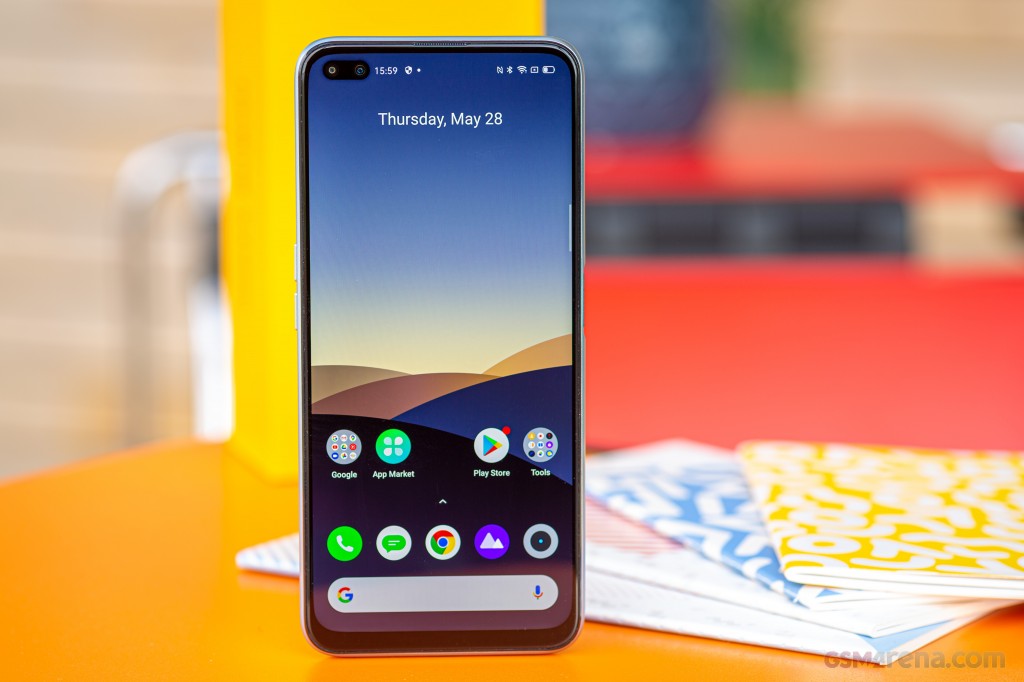 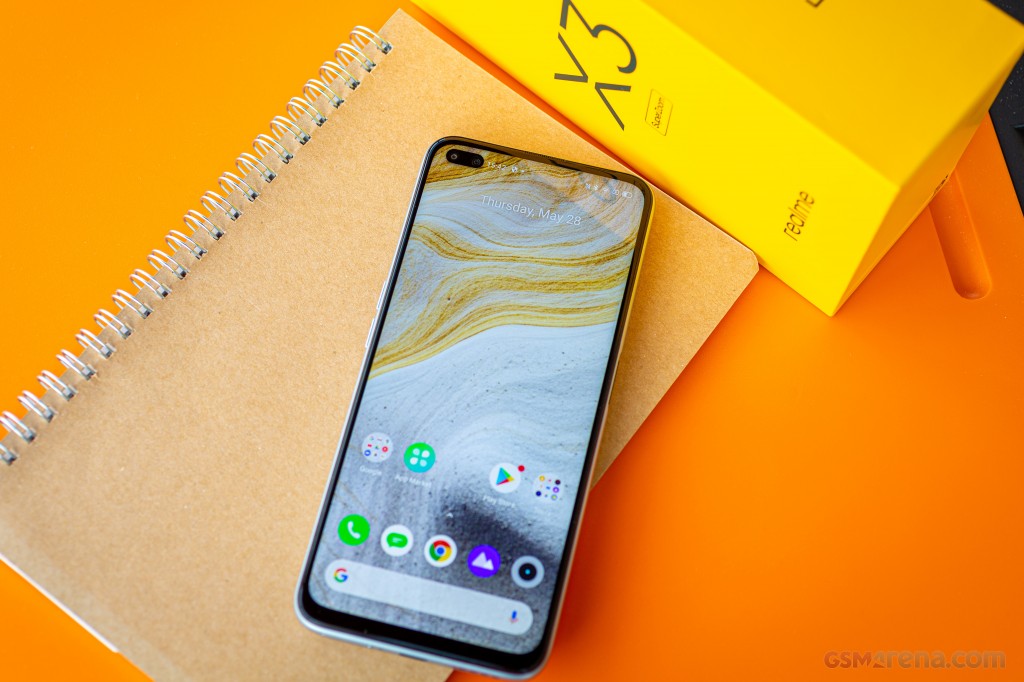 The X3 comes with a 4200mAh non-removable battery and also supports fast charging. 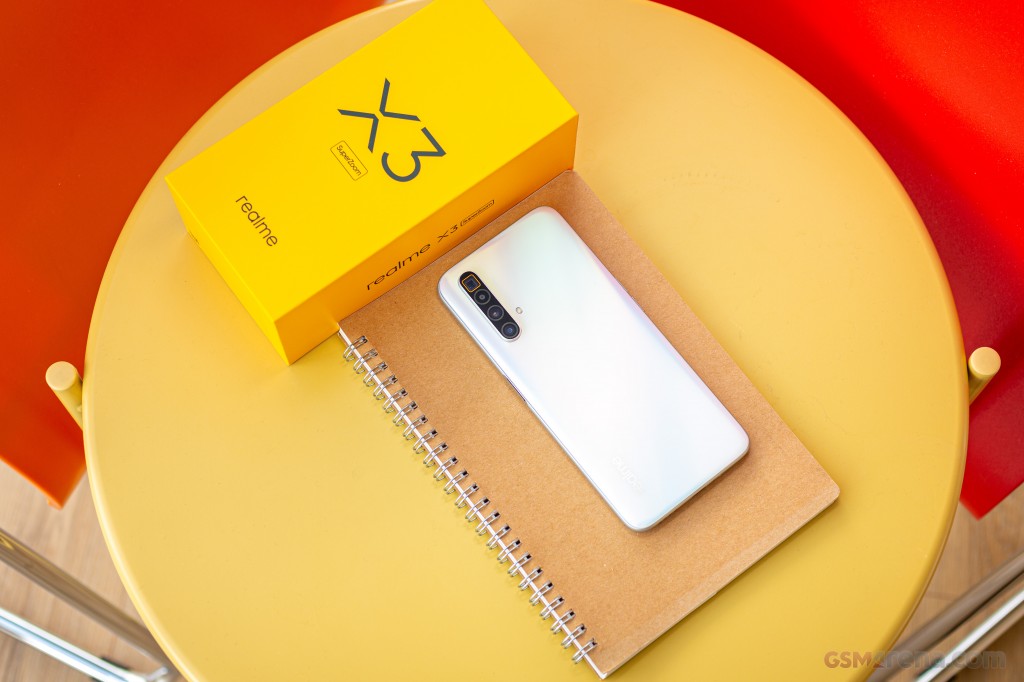 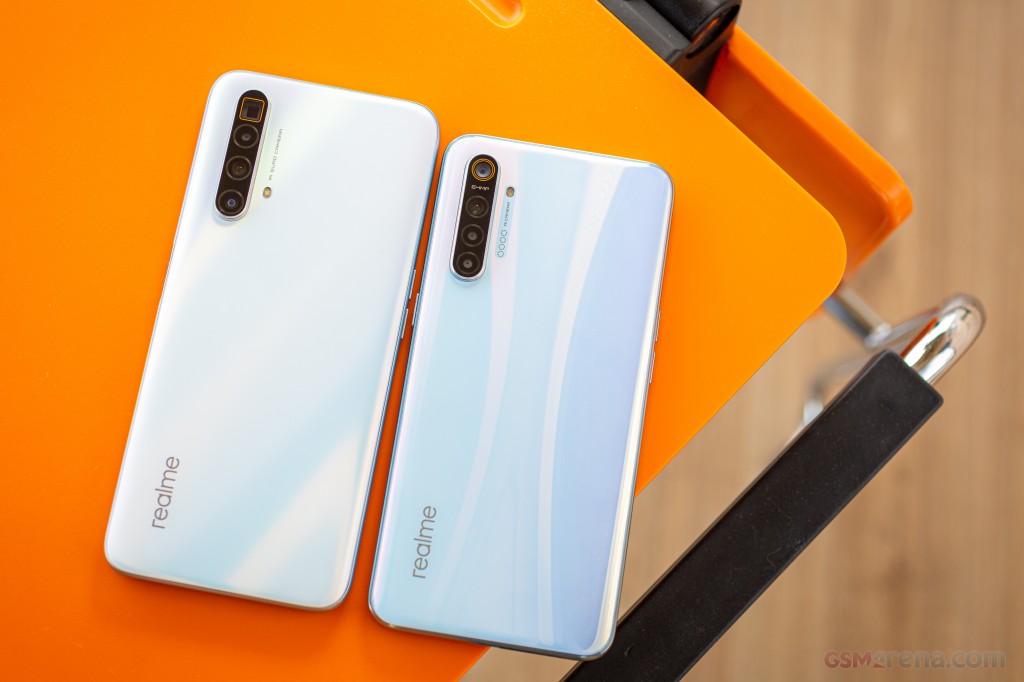 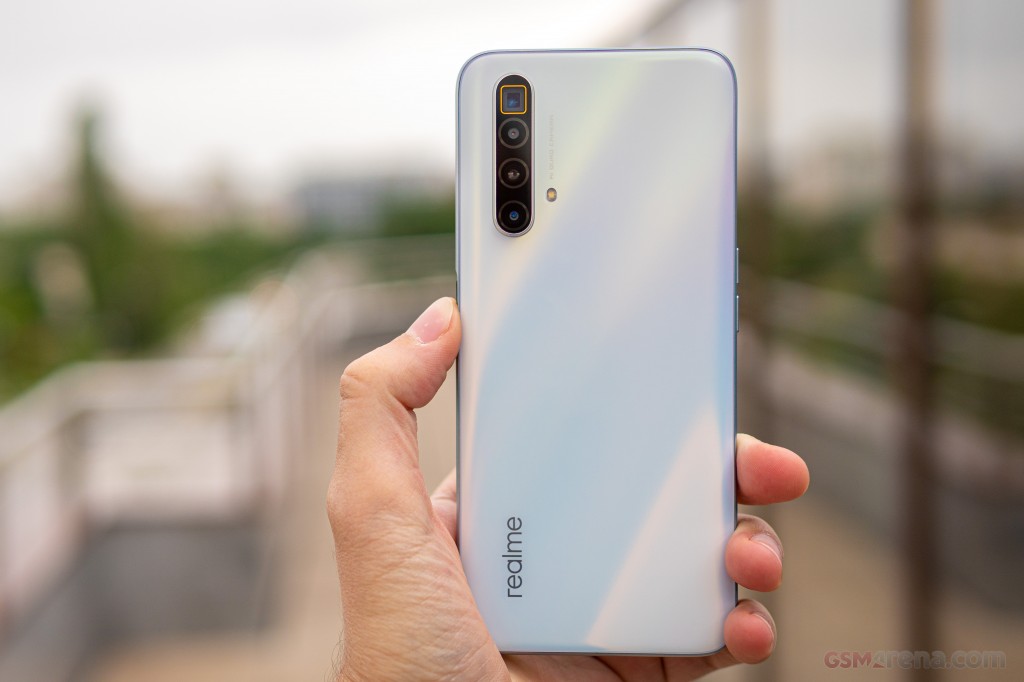 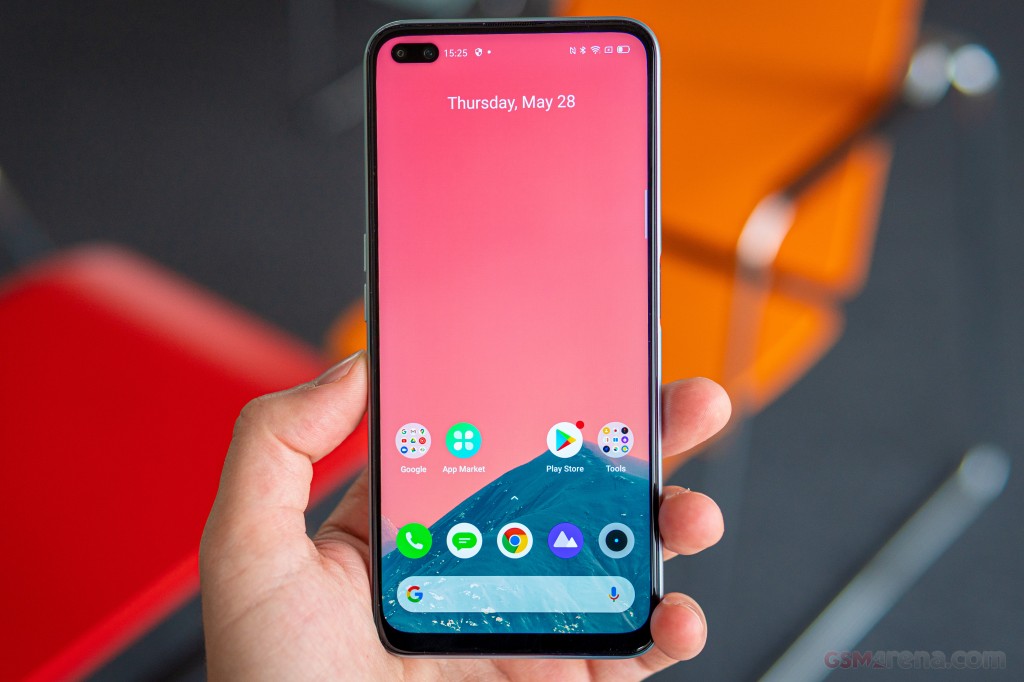 The main highlight feature of this phone is its telephoto camera that’s capable of 5x optical and 60x hybrid zoom. 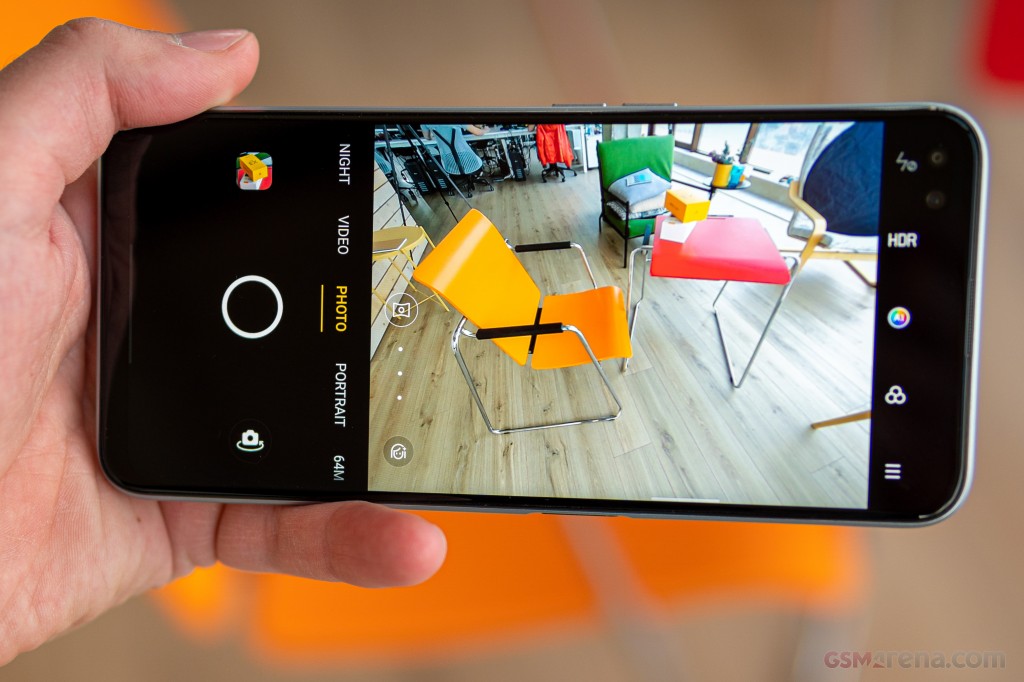 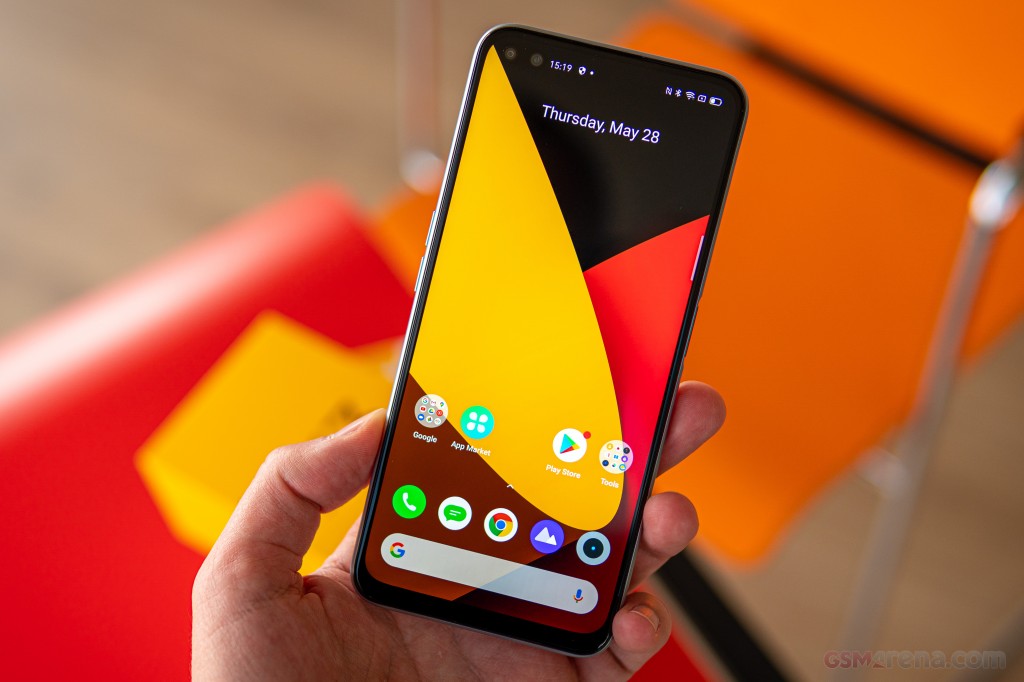