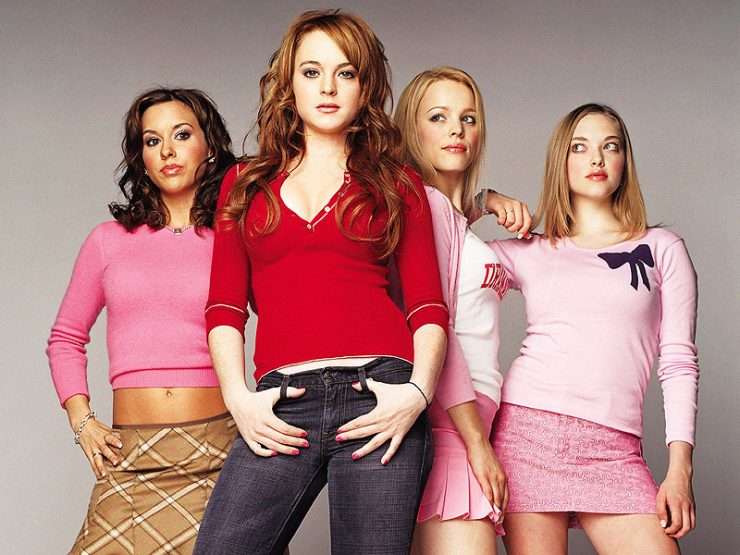 Reasons and lessons on why Mean Girls is still loved today

Ever watched a movie and couldn’t help rewatching it over and over again? Well, Mean Girls is one of those iconic movies which was way ahead of it’s time and gave us some awesome memories while teaching us great life lessons. Read on for reasons and lessons on why Mean Girls is still loved and remembered today: 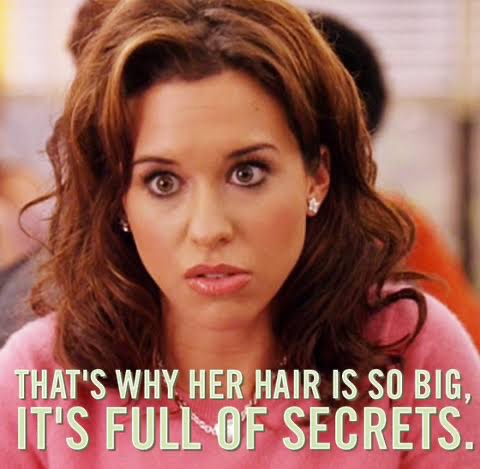 “I mean, that’s just like, the rules of feminism.”

“That’s why her hair is so big, it’s full of secrets”

This movie has some of the most iconic catch phrases of all time which are still remembered today.

The Plastics group don’t include everyone 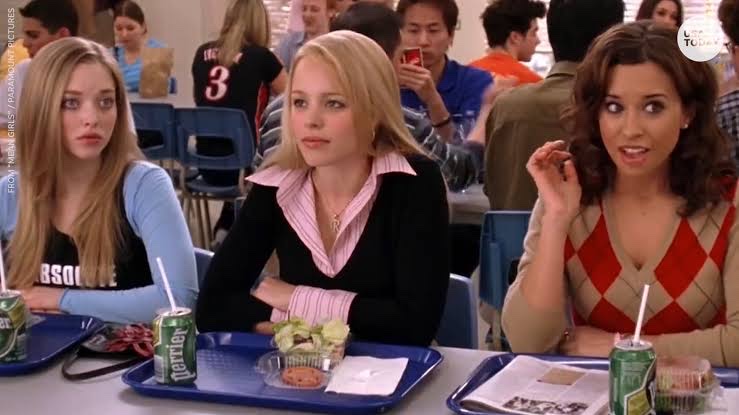 The plastics including Regina George, Karen Smith and Gretchen Wieners are the perfect group of snobs who wouldn’t let just anyone be a part of their group. They set their own rules on has to abide by such as wearing pink on wednesdays or going by the rules of feminism.

You shouldn’t be mean for the sake of it 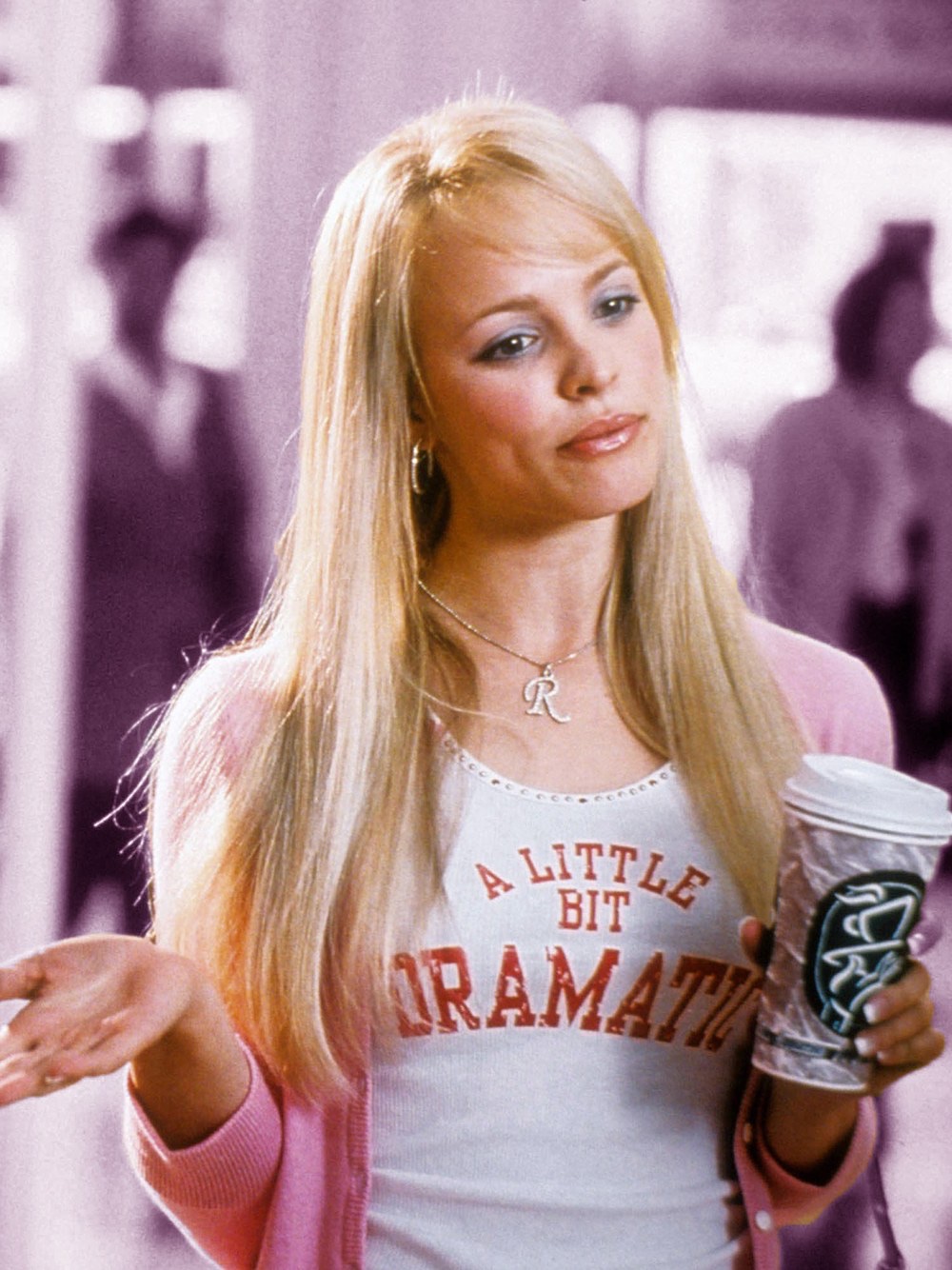 While Karen and Gretchen go on to become better people, Regina is hell bent on revenge, which gets her hit by a bus. Goes on to show what being mean and spiteful to people does to you.

Don’t play dumb to get the guy 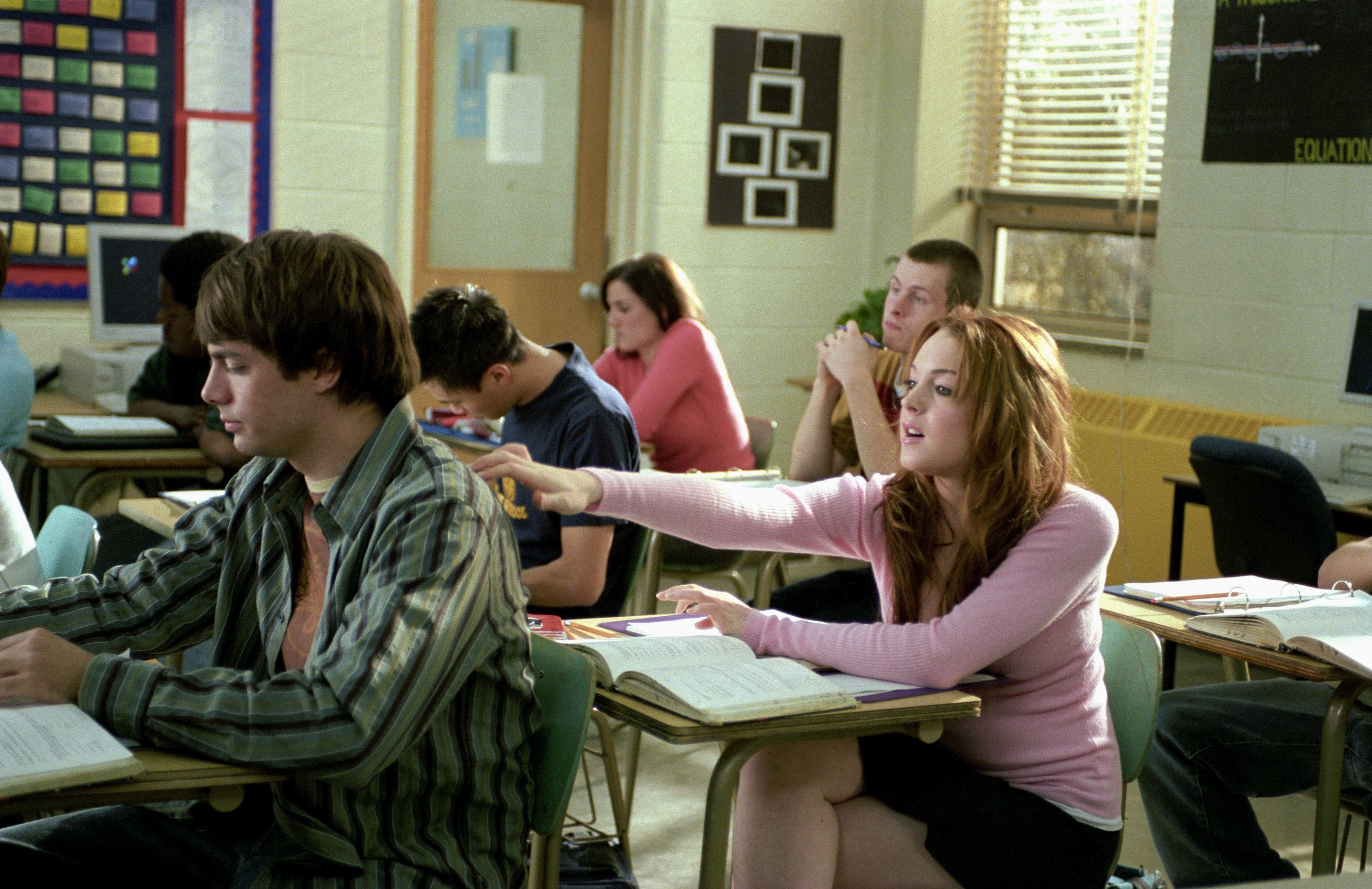 Just to get the good looking guys attention, Cady pretended she didn’t understand math when infact she was brilliant at it. When she decided to put her foot down and concentrate on her studies, she went on to win the mathletes while scoring the guy too! So, you see, no need to play dumb just to get the guy. 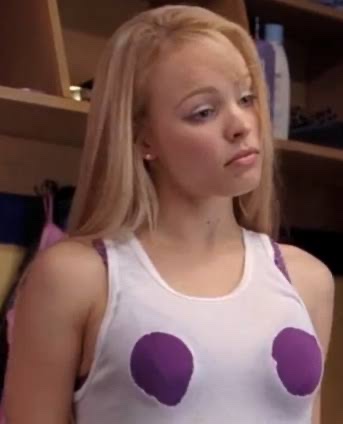 Even though Regina was a pure evil soul, she was always confident in whatever she did. Especially when she put on her tank top and found out it holes in them, Regina didn’t freak out. She strutted out of the locker room and even made those fashion trend. 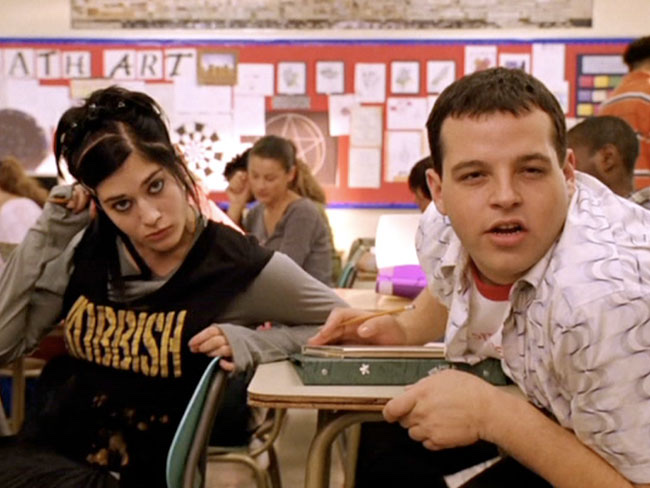 Not everyone accepts Cady in their friend circle but she does find some amazing friends with Janis and Damian but due to being brain washed into thinking Regina is a good person, she falls out with them. Be careful of such people who are nice to your face and say things behind your back such as Regina. 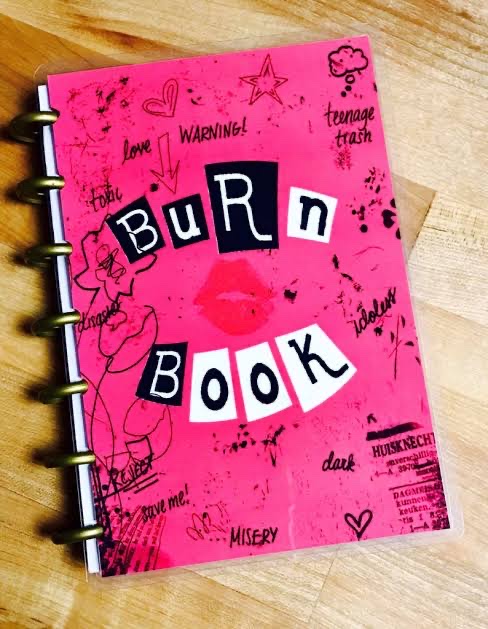 Spreading lies and rumors about other people isn’t cool. Imagine how it would feel if someone did that to you? It wouldn’t feel so great. Eventually the truth comes out and the backlash won’t be pretty. 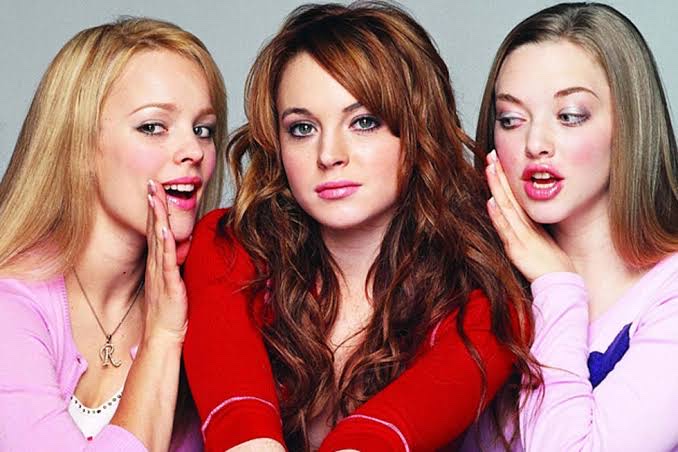 Putting down other people just for fun doesn’t do much but take all that energy away. It also ruins your own life in the process. Put your energy in useful things which would help you and others in the future. 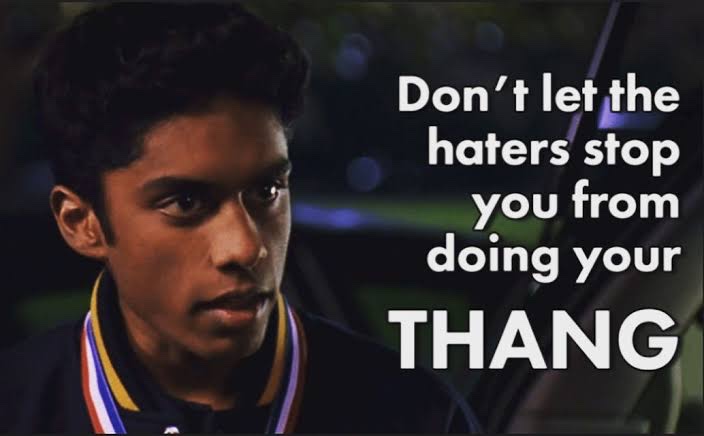 Haters hate to see you get to the top, they’re always looking for ways to pull you down. Just keep going!

If you’ve done something wrong, accept your mistake and apologize for it. Don’t shift the mistake on someone else. It lifts a huge burden off of your shoulders.