Pakistani cinema had been facing a decline for the longest period of time till a few years back when our cinema was revived with “Khuda Kay Liye”. Following that movie, a lot of others were removed and slowly and gradually, the trend to visit cinemas to watch homemade, Pakistani movies is returning.

Joining the many movies that are set to grace our cinema screens this year is Ahsan Khan and Neelum Munir’s Chupan Chupai. We are pleased to inform you that the film has gotten a release date! It will be releasing 3 days before Christmas; 22 December, 2017.

The film is a comedic film with some action sequences too and will mark Ahsan Khan’s return to the cinemas. 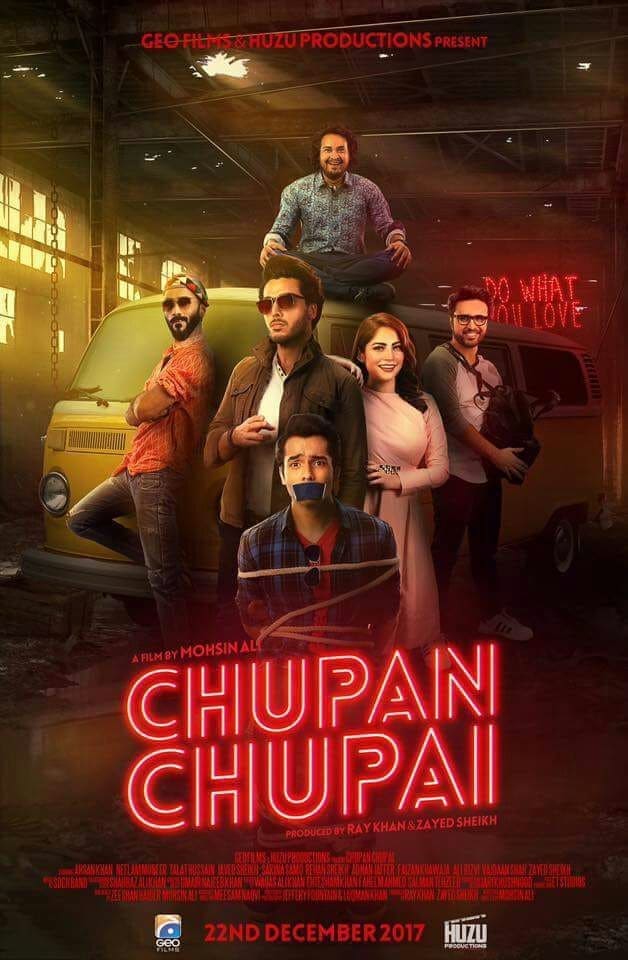