Pakistani drama industry has few veteran stars who can fit into any role and are an academy in themselves. Rubina Ashraf is one such actress. She has given countless hits in her career spanning over decades. Starting out from PTV, Rubina Ashraf is now ruling dramas coming out of private television channels. She is not only an actress but also a director and taking up the role of director of the ship. 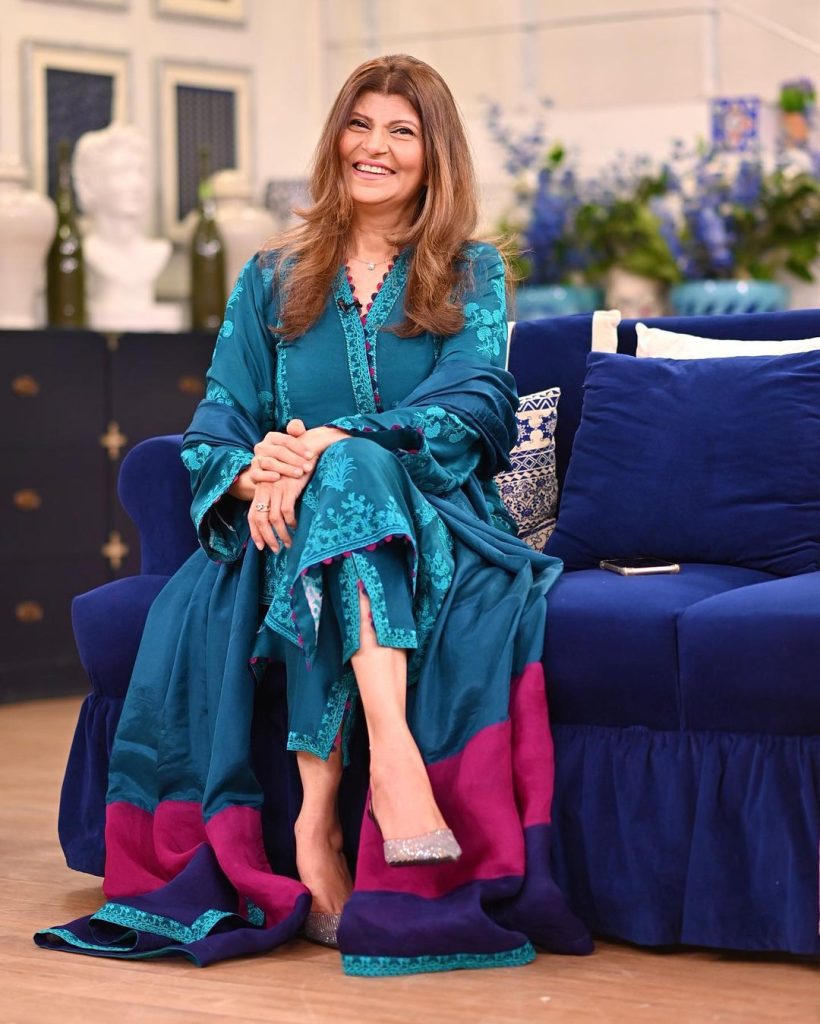 Rubina Ashraf’s daughter has also joined the media industry and has made her debut as an actress. Her daughter Minna Tariq was first seen in Sana Javed starrer Ruswai which was also directed by Rubina Ashraf herself and handled a very sensitive subject. The beautiful mother daughter duo twinned in matching outfits and both looked graceful and gorgeous. Minna Tariq has recently gotten married and shares clicks from her life often. Her pictures with her star mom are something fans look forward to. Both were dressed in pishwas style outfits with fresh makeup and beautifully blow dried hair. Here are some pictures of the mother-daughter duo twinning and Rubina Ashraf is definitely dazzling in all clciks: 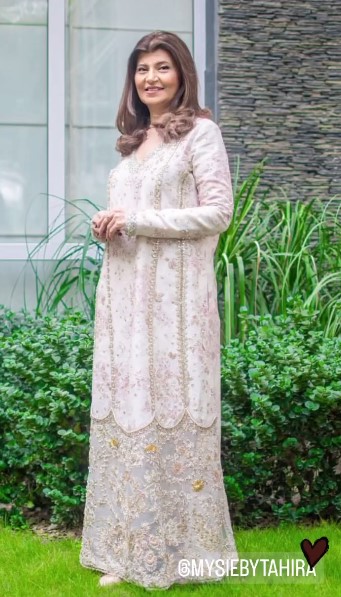 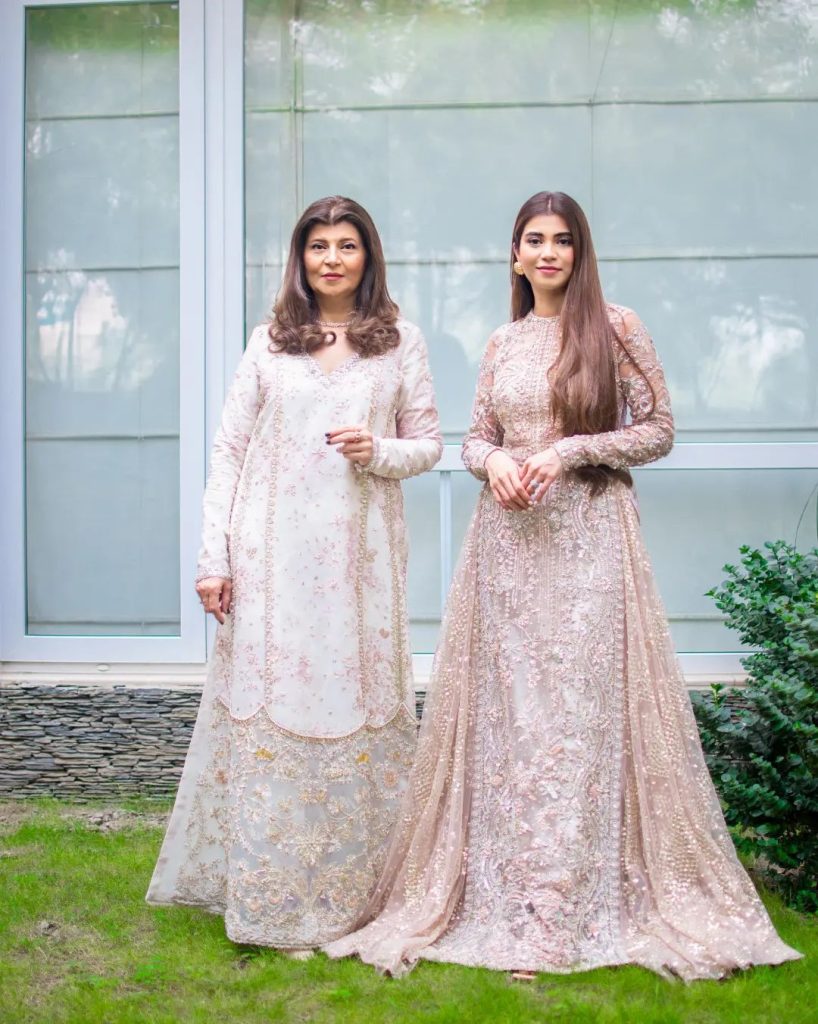 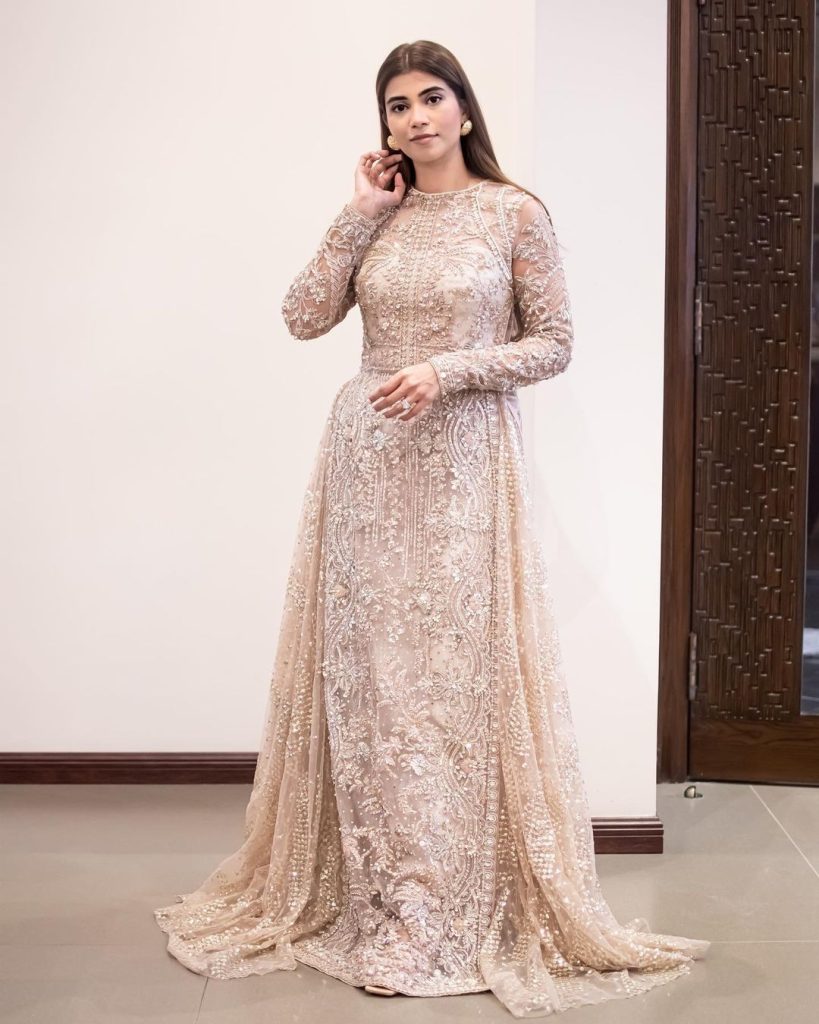 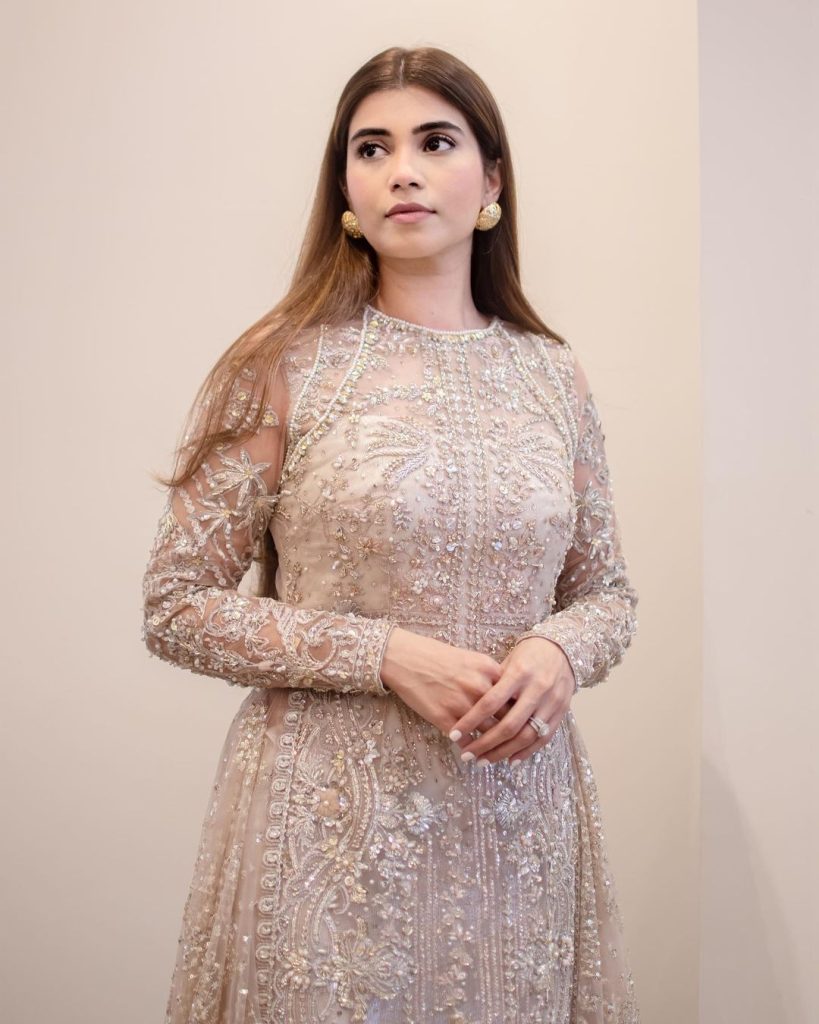 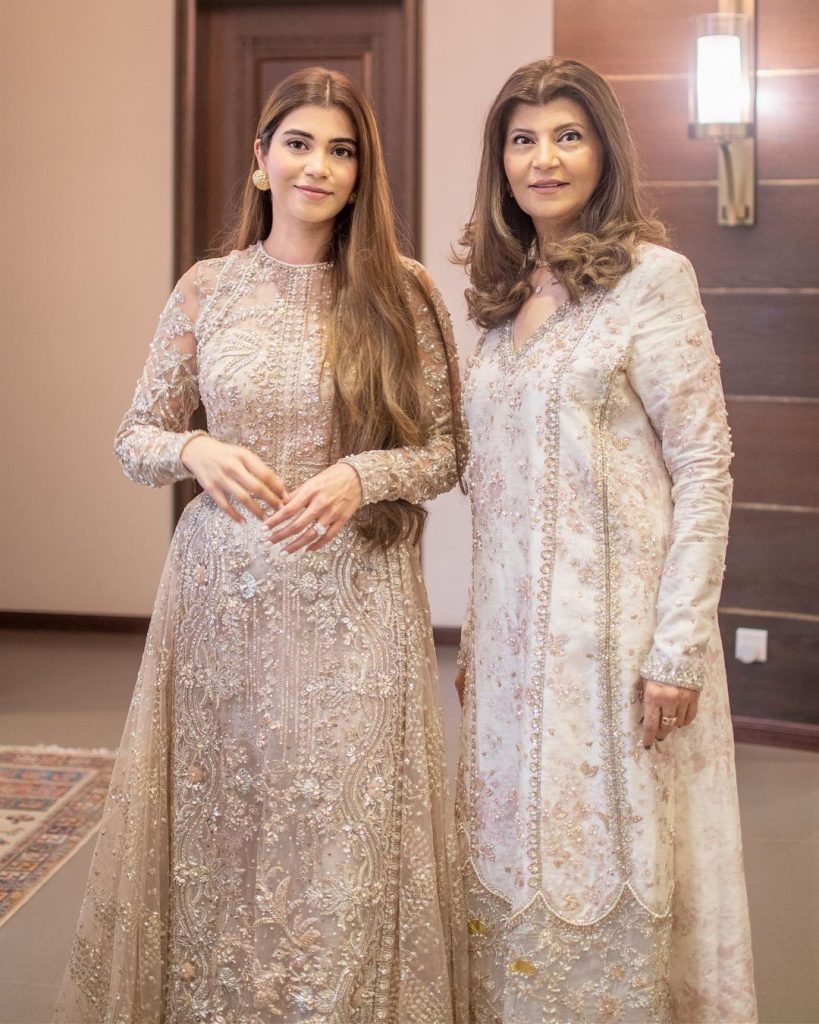 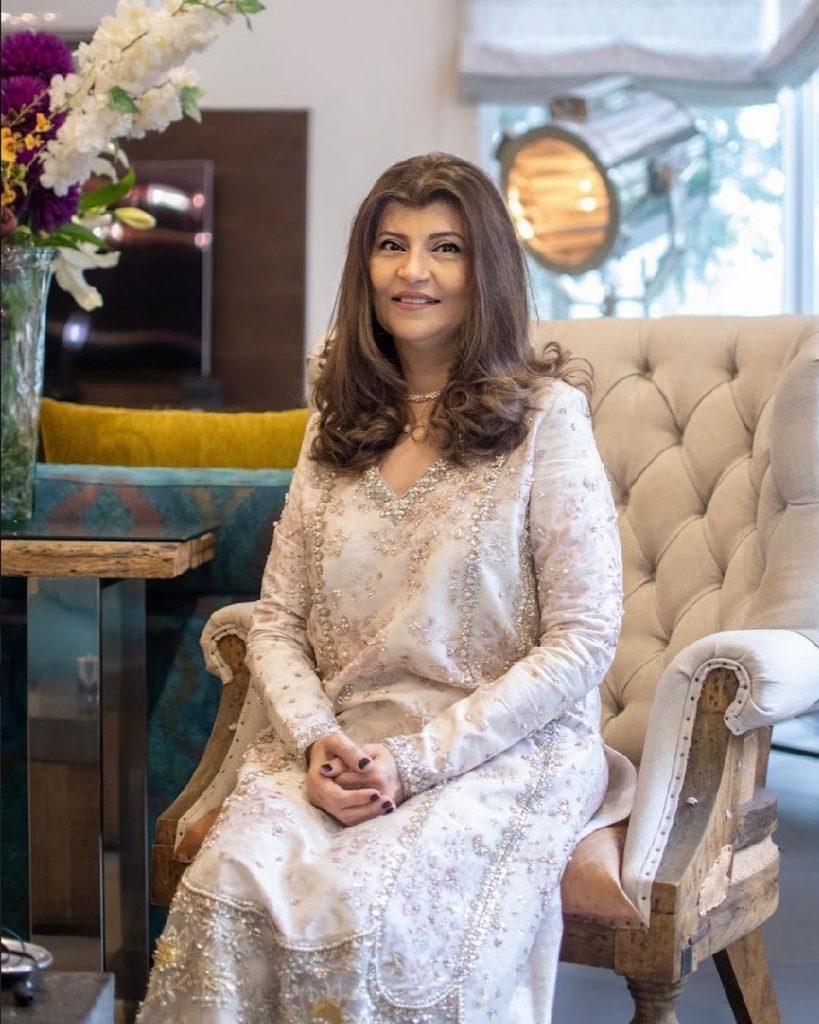 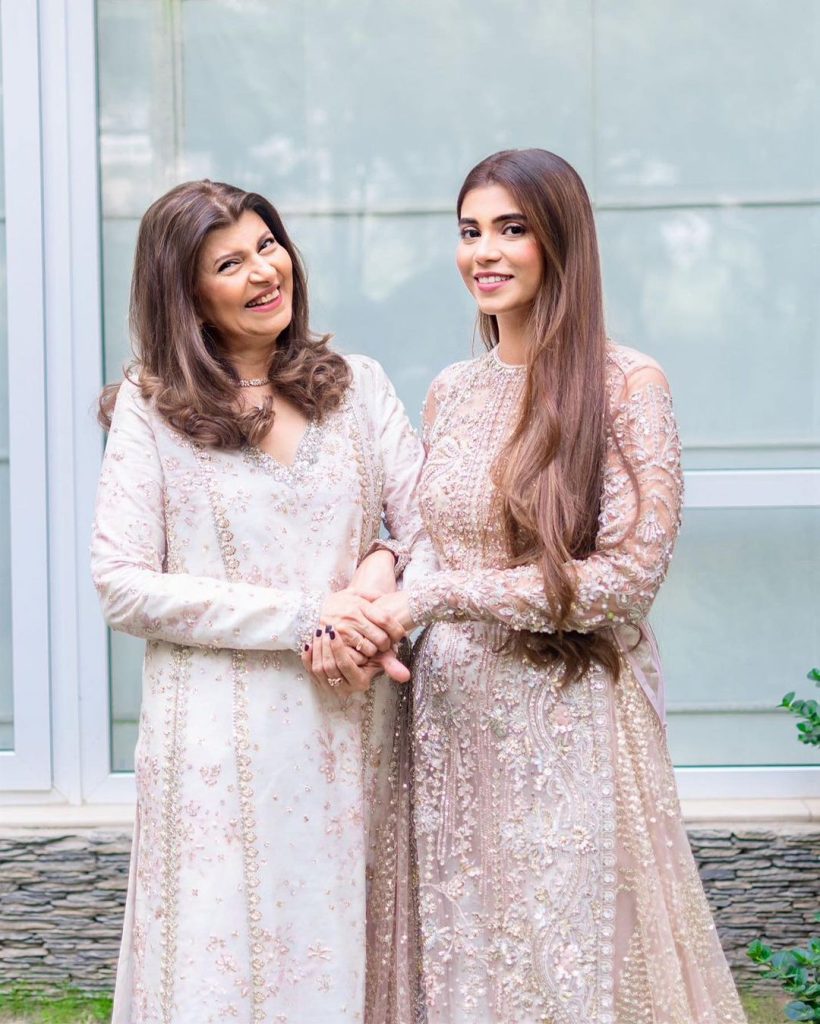 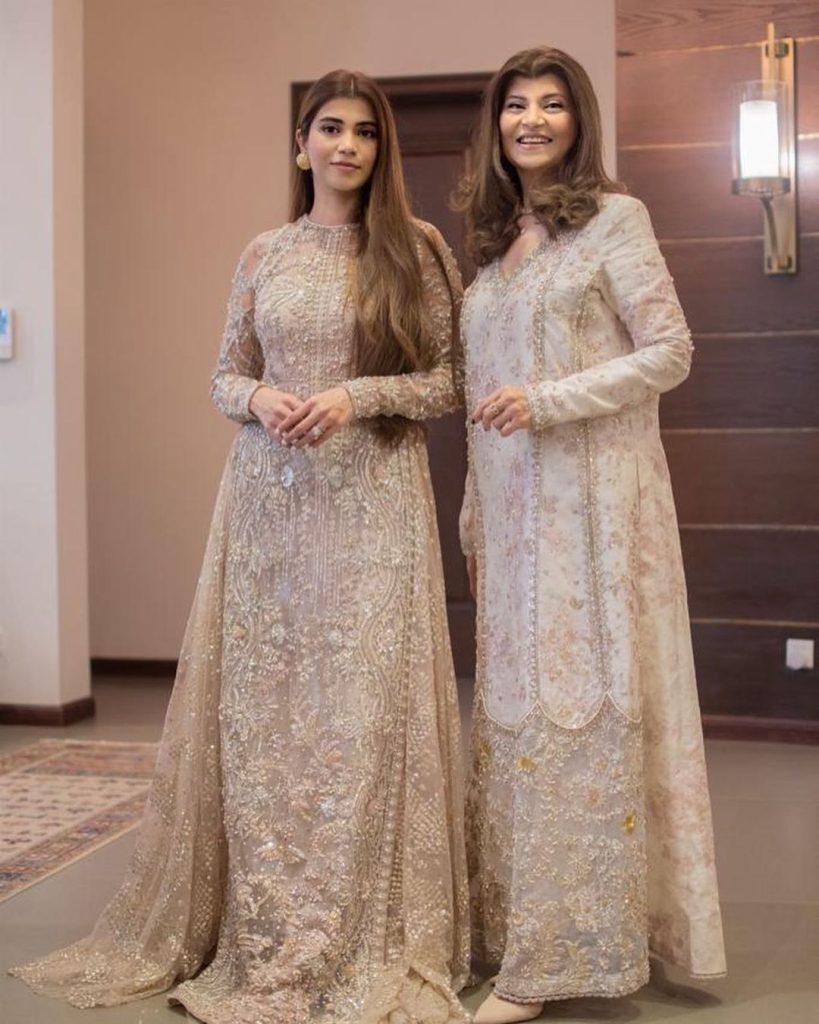 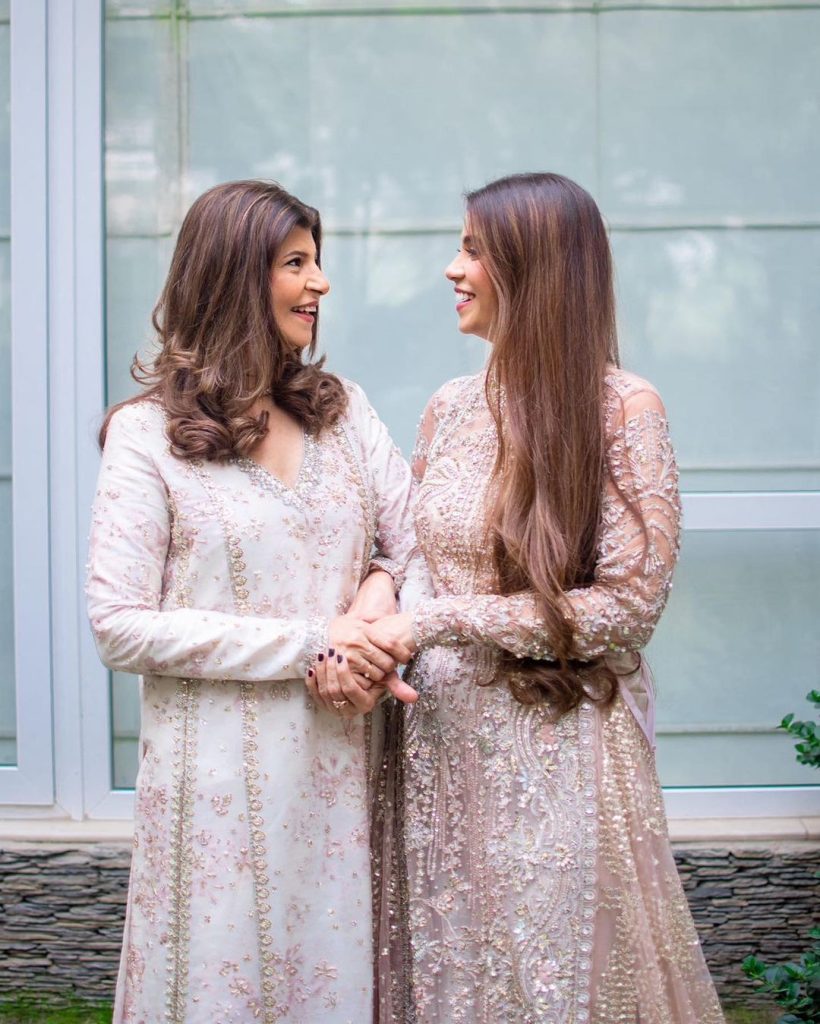