Saawan is a 2017 Pakistani suspense drama film directed by Farhan Alam and produced and written by Mashood Qadri under the production banner of Kalakar Films. The film is based on a true story of a disabled child, who is up against all kinds of obstacle and cruelty.

It was selected as the Pakistani entry for the Best Foreign Language Film at the 90th Academy Awards. 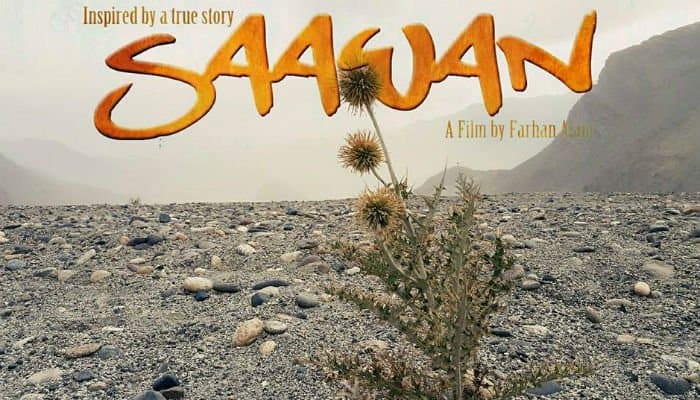 Saawan has once again made us proud by bringing home the Best Foreign Film Award at the 11th annual Alexandria Film Festival held in Virginia USA. It was screened on the second day of the festival. 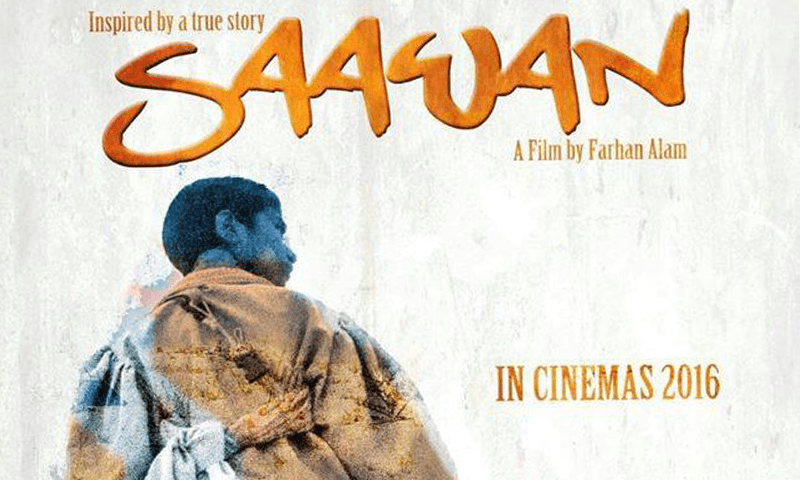 “I am proud to announce that Saawan has won Best Foreign Film Award at the 11th annual Alexandria Film Festival held in Virginia, USA. Congratulations team Saawan on another win,”