Saawan Will Release In Pakistan!

Saawan is a film directed by Farhad Alam which was screened at Madrid International Film Festival, the film was not only screened but made Pakistan proud by winning the award for “Best Foreign Language Feature Film”. The film is produced by Mashood Qadri under his banner Kalakar films. The film stars Syed Karam Hussain; the main protagonist; Najeeba Faiz, Imran Aslam, Arif Bahalim, Saleem Mairaj and Tipu Yorguc among others. The news is Saawan will be released across Pakistan in about mid September. 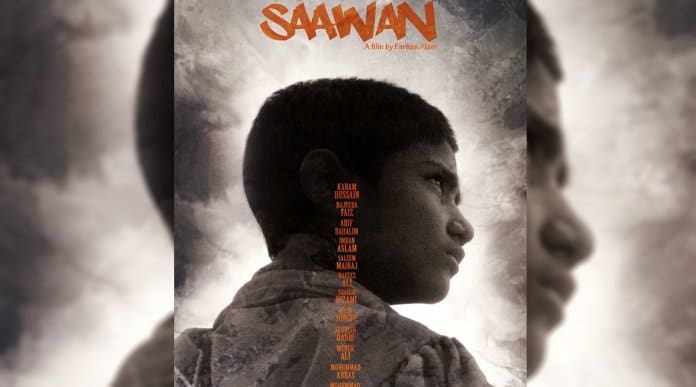 The film is based on a true story where Karam plays a disabled child who fights against the stigmas prevailing in society including feudalism and child abduction and comes on top. With the movie winning such accolades internationally we are sure it will go on winning hearts across Pakistan upon its release.