Saba Faisal’s Daughter Sadia Faisal With Husband And Her Son

If I say television’s favorite mother I know whose name will pop up in your head. It would be Saba Faisal. While, we mostly credit the leads of the dramas for their success, supporting characters have also a huge role to play and speaking of supporting roles Saba Faisal is the queen of them. She started as a newsanchor on PTV and switched to television. She’s done tons of successful projects from Humsafar to Ishq Tamasha. While, we have seen her so much on television, we want to know how her personal life is like. Saba has three kids a daughter and two sons. 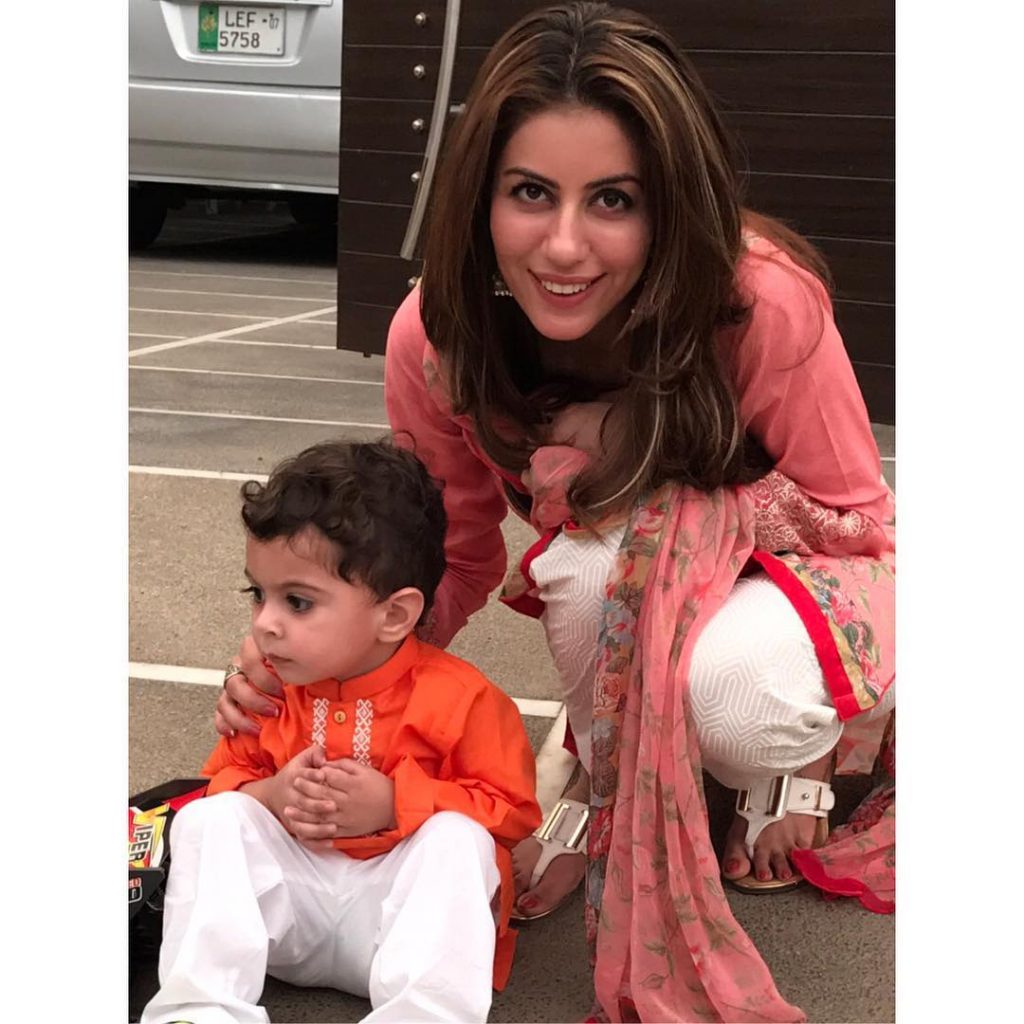 Her daughter Sadia Faisal is an actor herself. She’s married and has a son. We got our hands on some of her pictures with her mother, husband and son. She’s also been a model therefore it is obvious that she is gorgous but she’s also a great mom and a wife. These pictures are proof. She enjoys spending time with her family as much as she loves to be on TV. She is currently doing A Plus’ Ishq Main Kaafir. Her wedding pictures had gone viral too when she got married. She had also appeared with her mother on different morning shows. 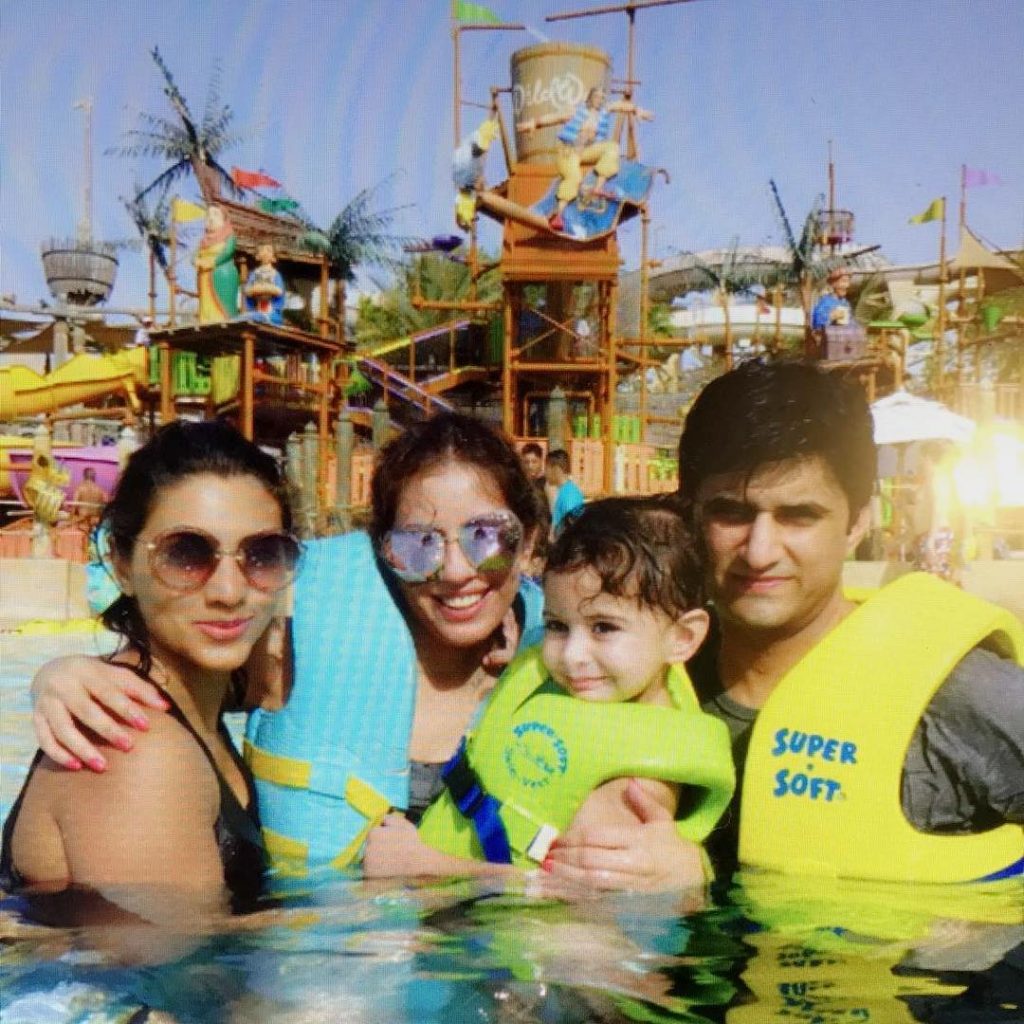 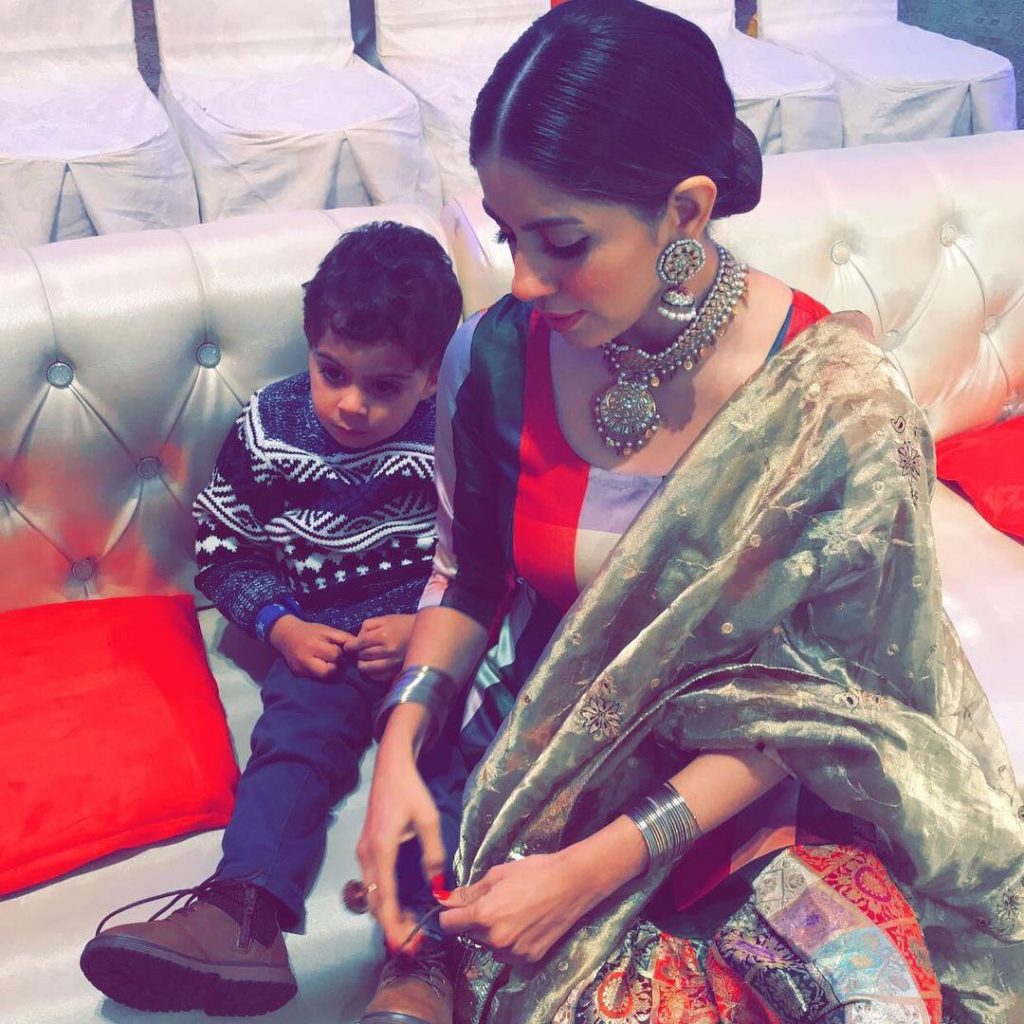 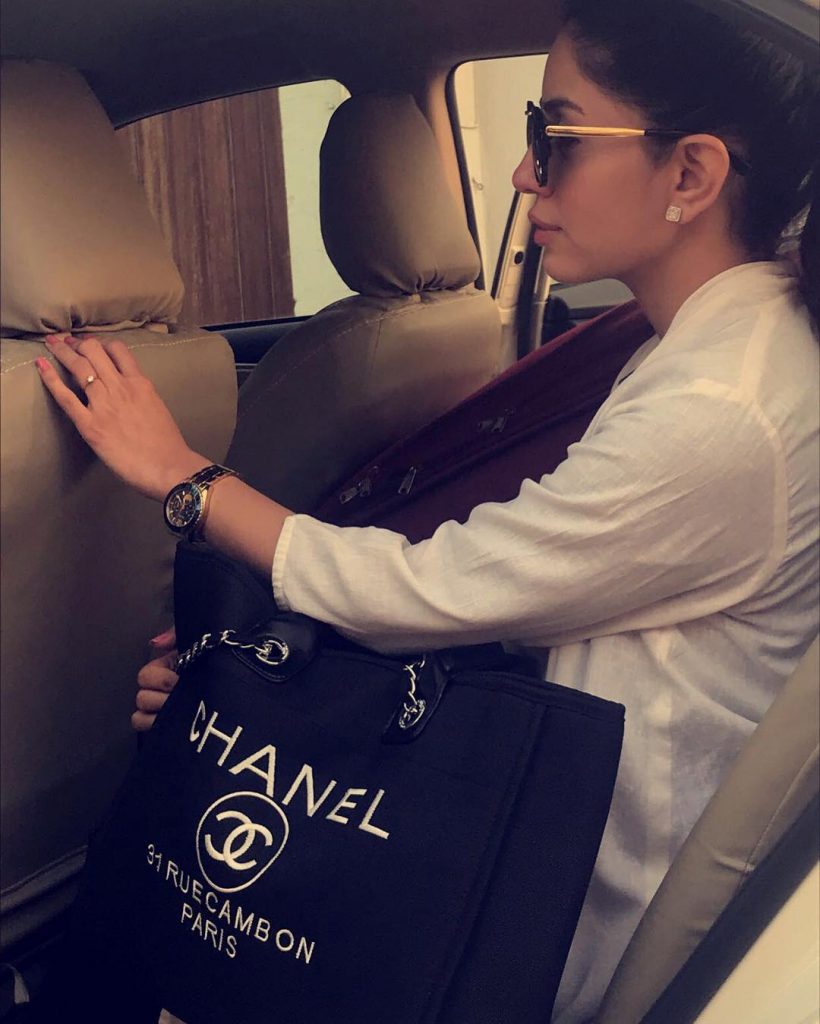 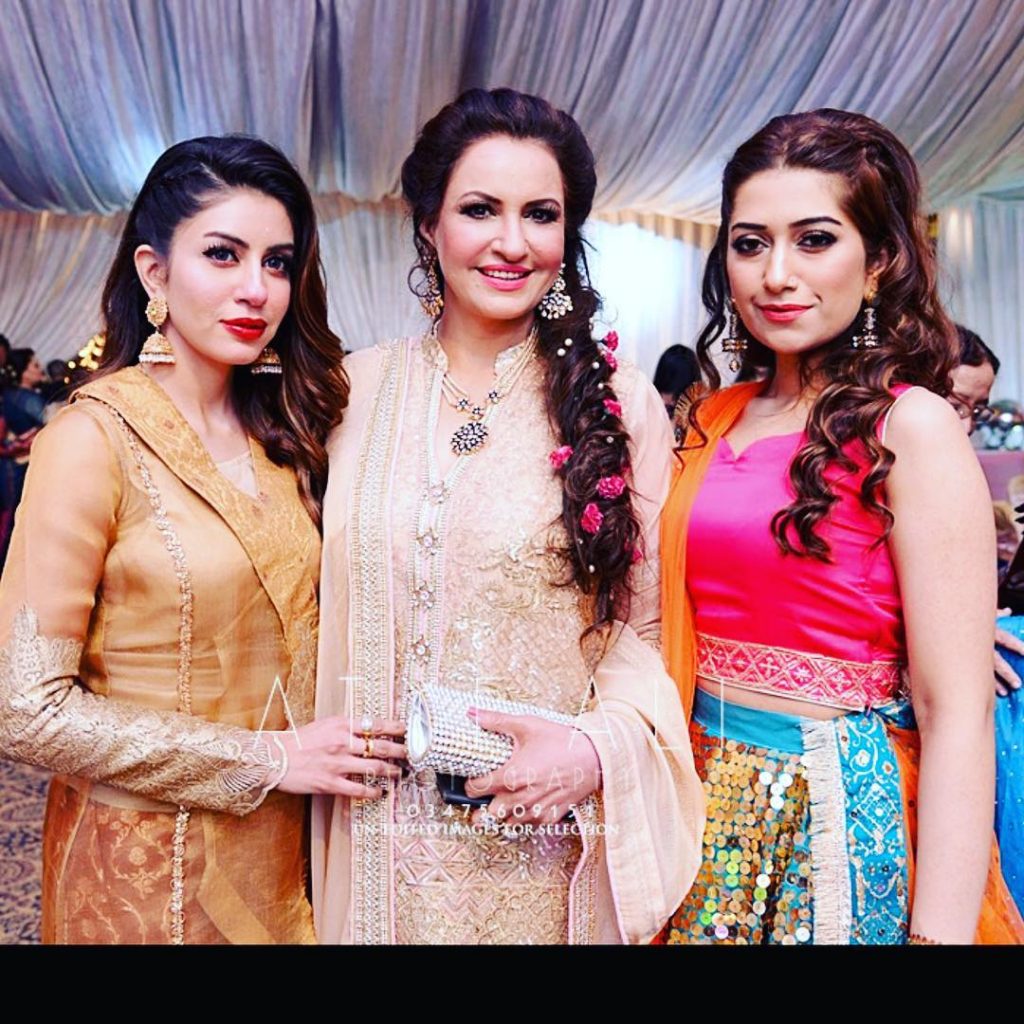 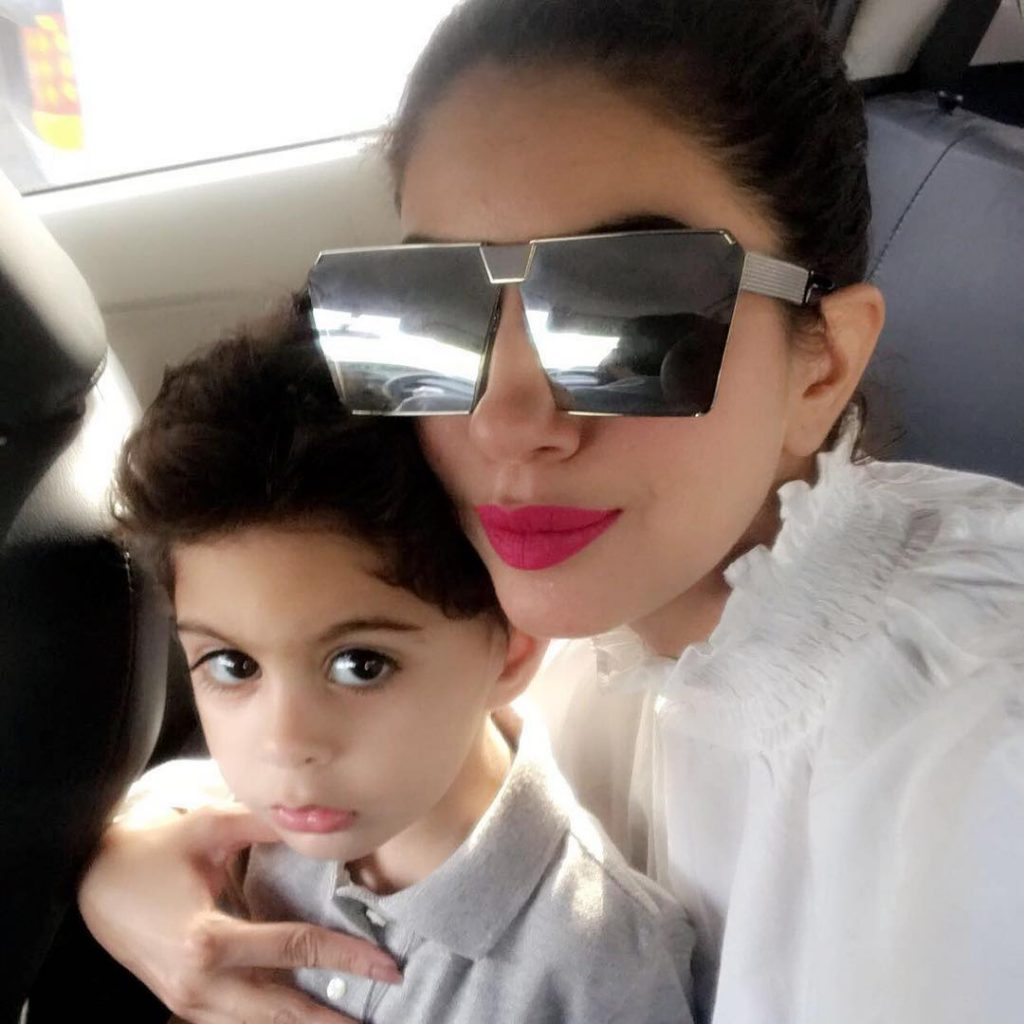 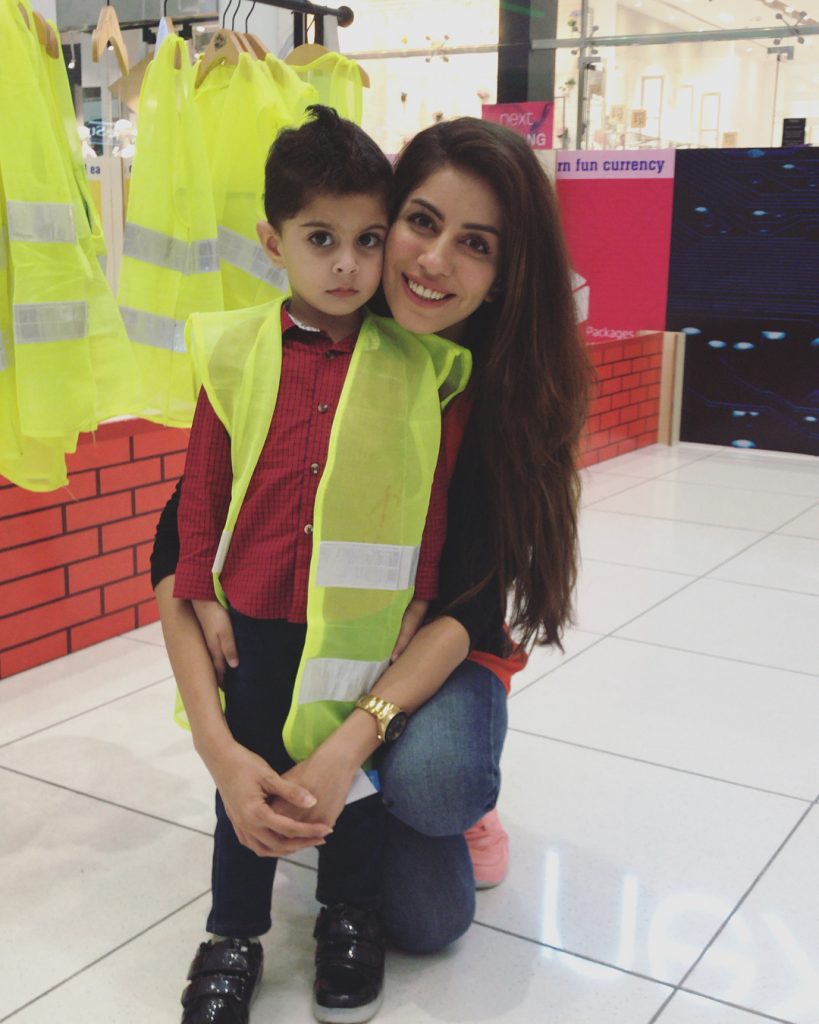 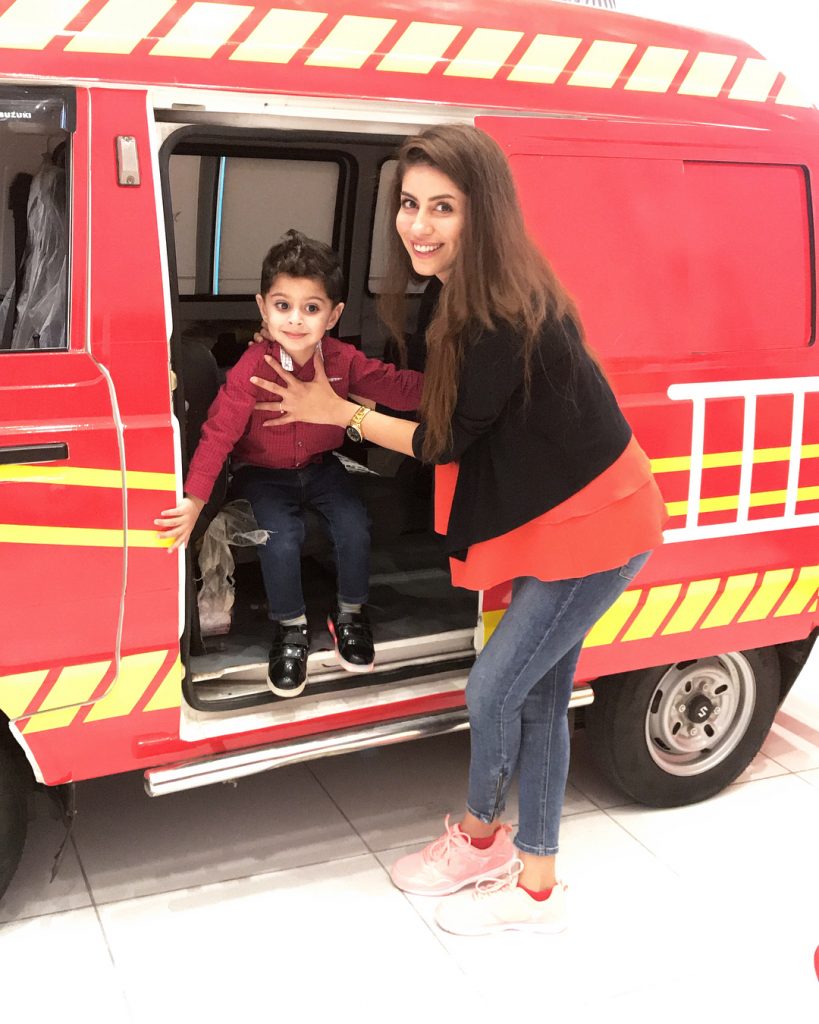 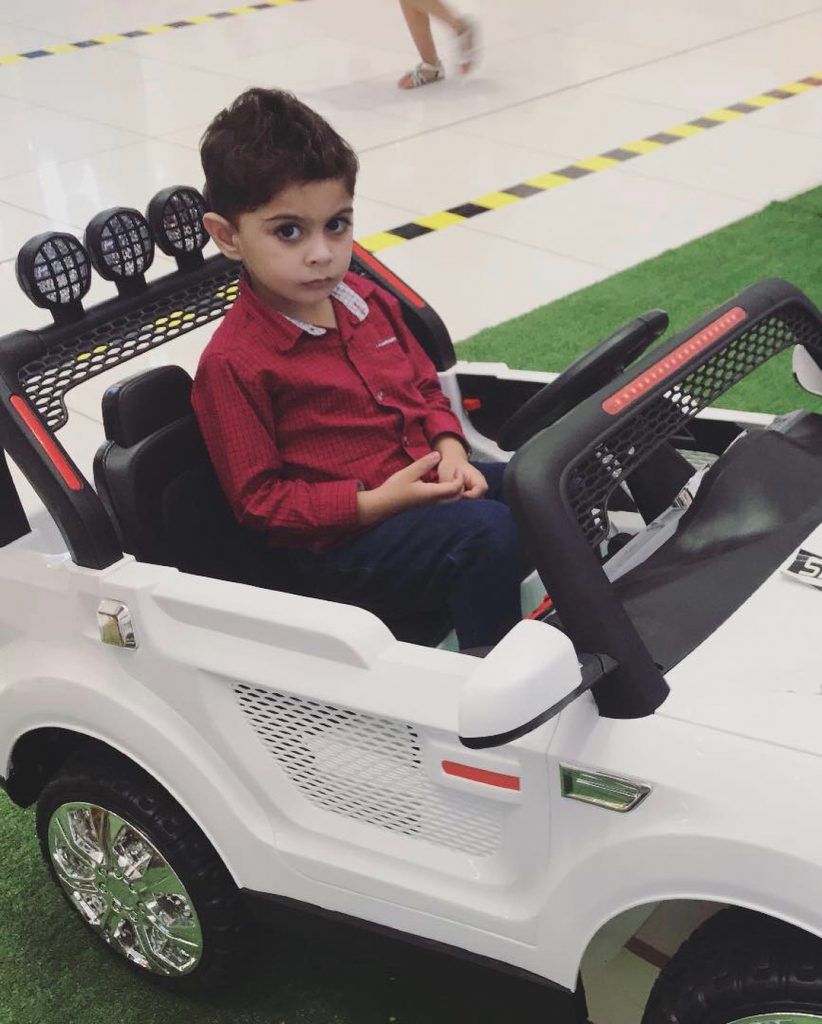 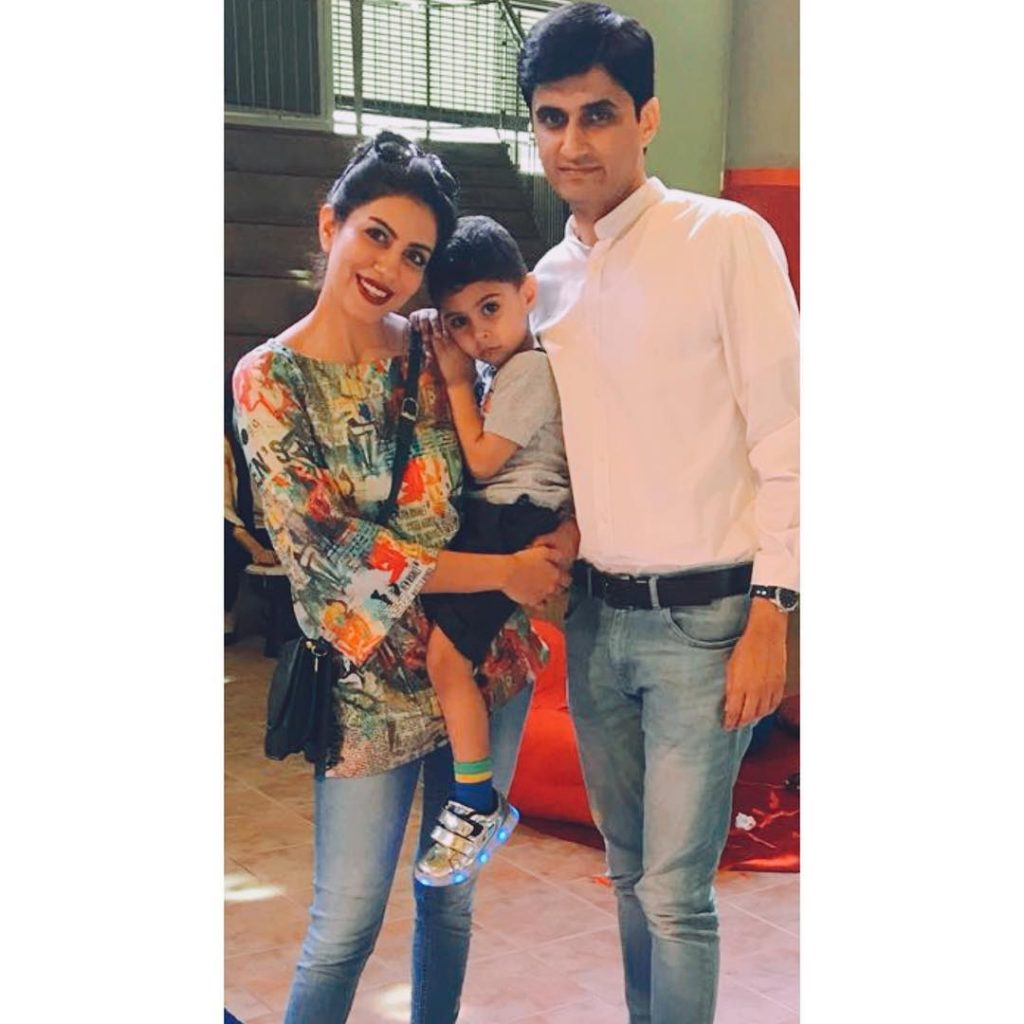 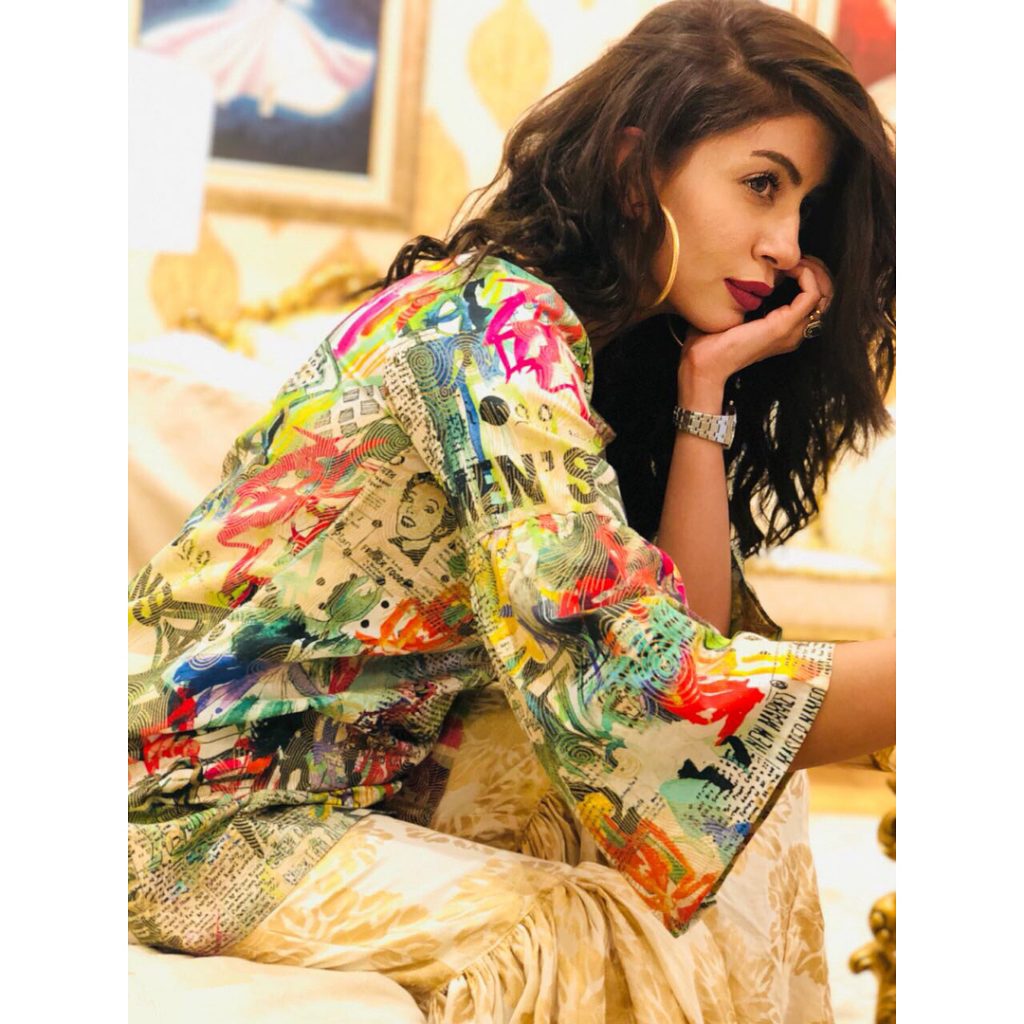 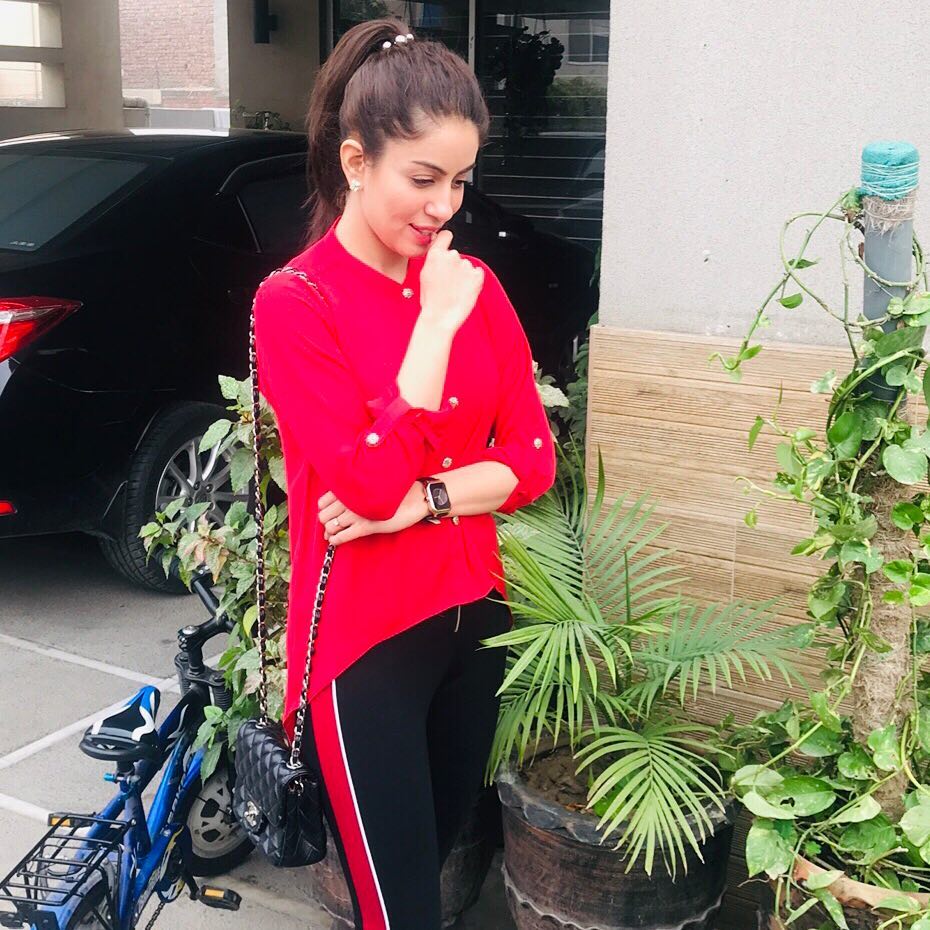