Lollywood diva Saba Qamar has rose to fame with her phenomenal acting skills in blockbuster drama serials and films. No doubt, Saba Qamar is a talent powerhouse who has marked herself in industry with her own diligence. 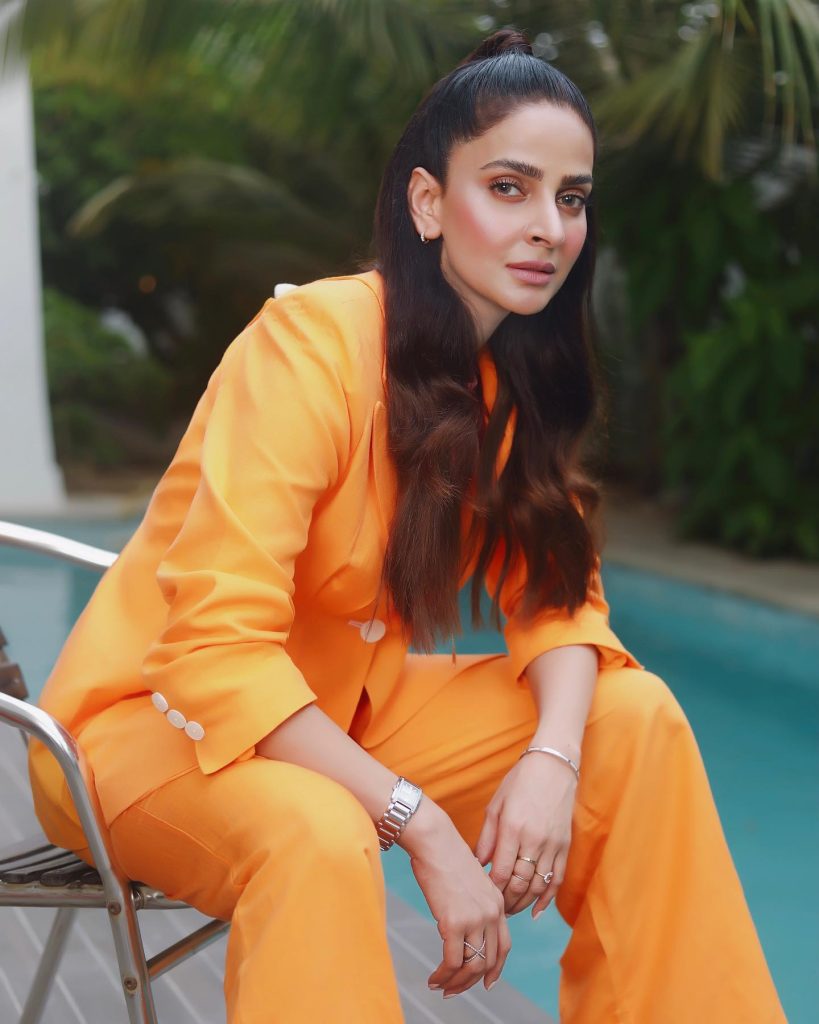 Lately, actress Saba Qamar is busy in promotions of her upcoming film “Kamli”, directed by Sarmad Khoosat. The film is all set to release in theatres across Pakistan on 3rd June 2022. Yesterday night, a star-studded premiere was held in Lahore which was attended by many prominent personalities including Maya Ali, Ayesha Omar, Ahsan Khan, HSY and many others. Saba Qamar looked super chic as she opted for a ice-blue colored sleeveless gown, paired with a dupatta. Saba also changed her look with a bob hairstyle at the premiere, have a look! 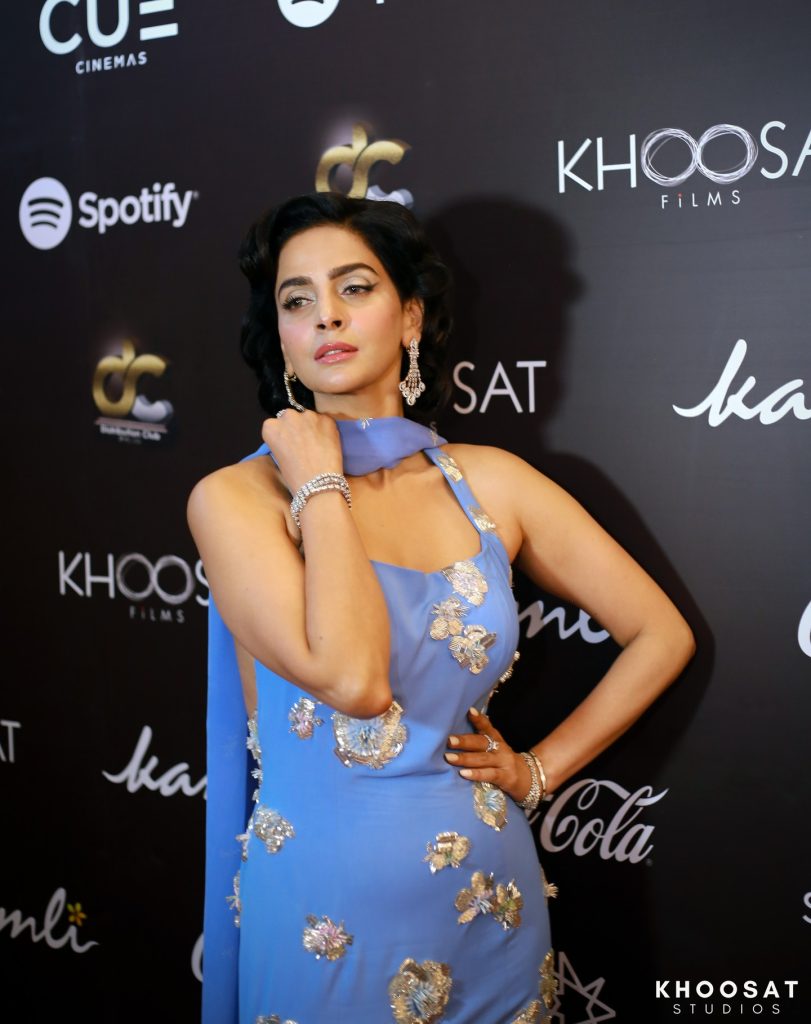 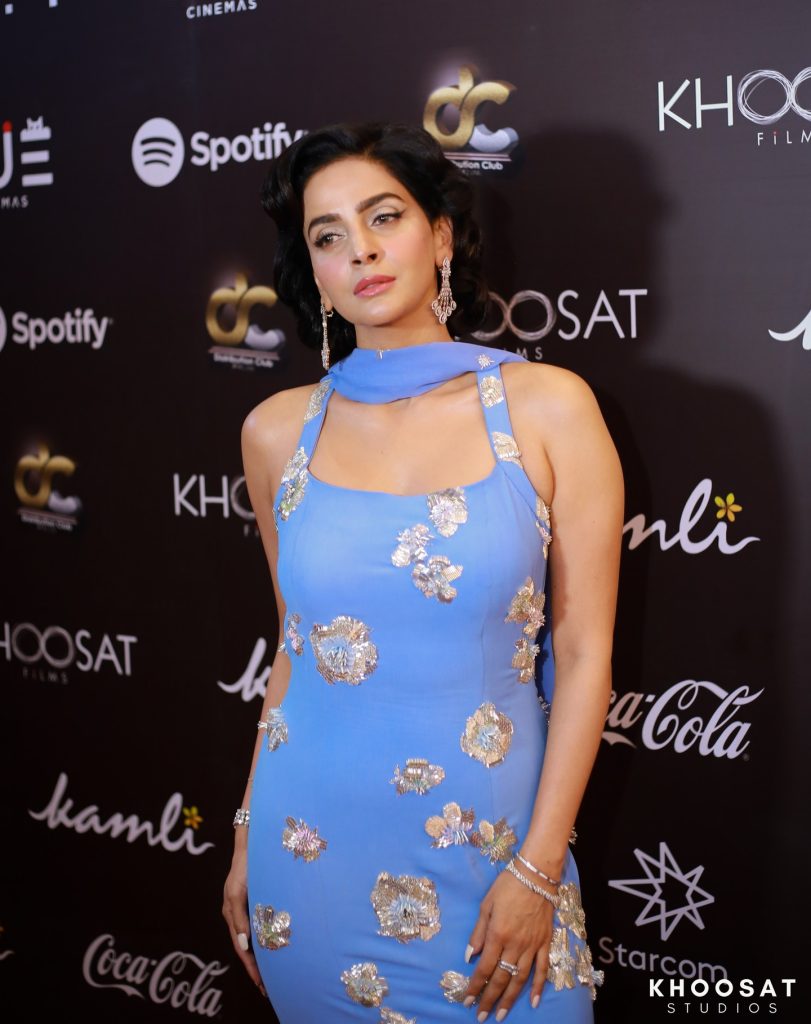 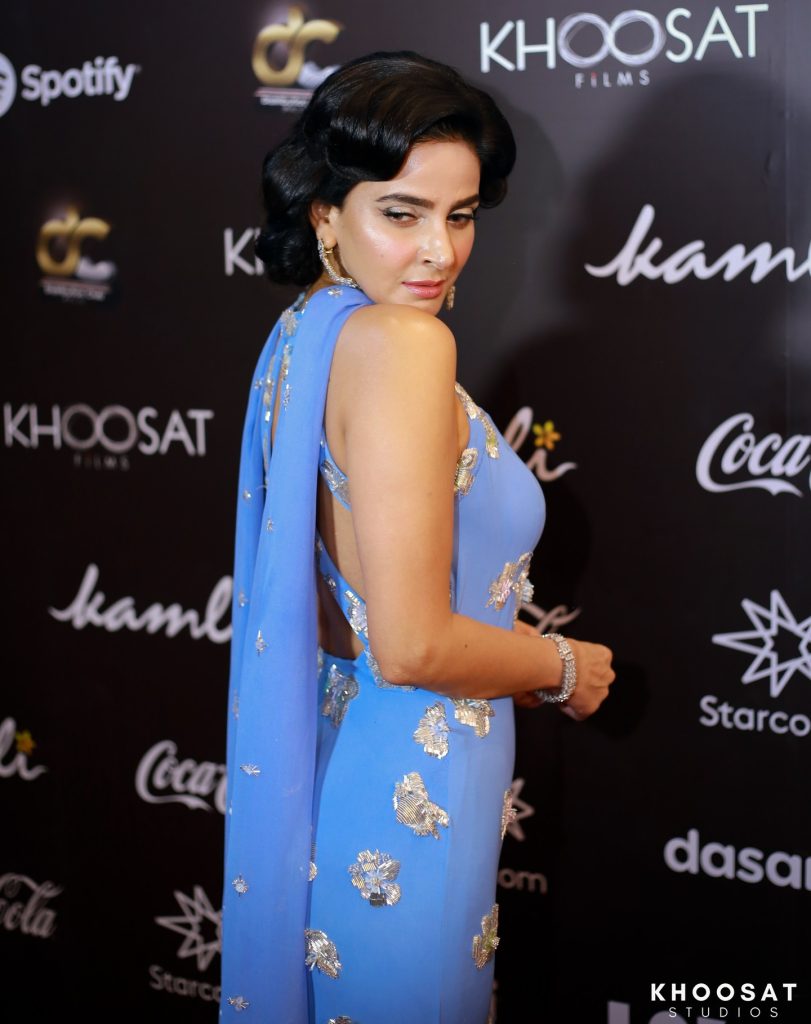 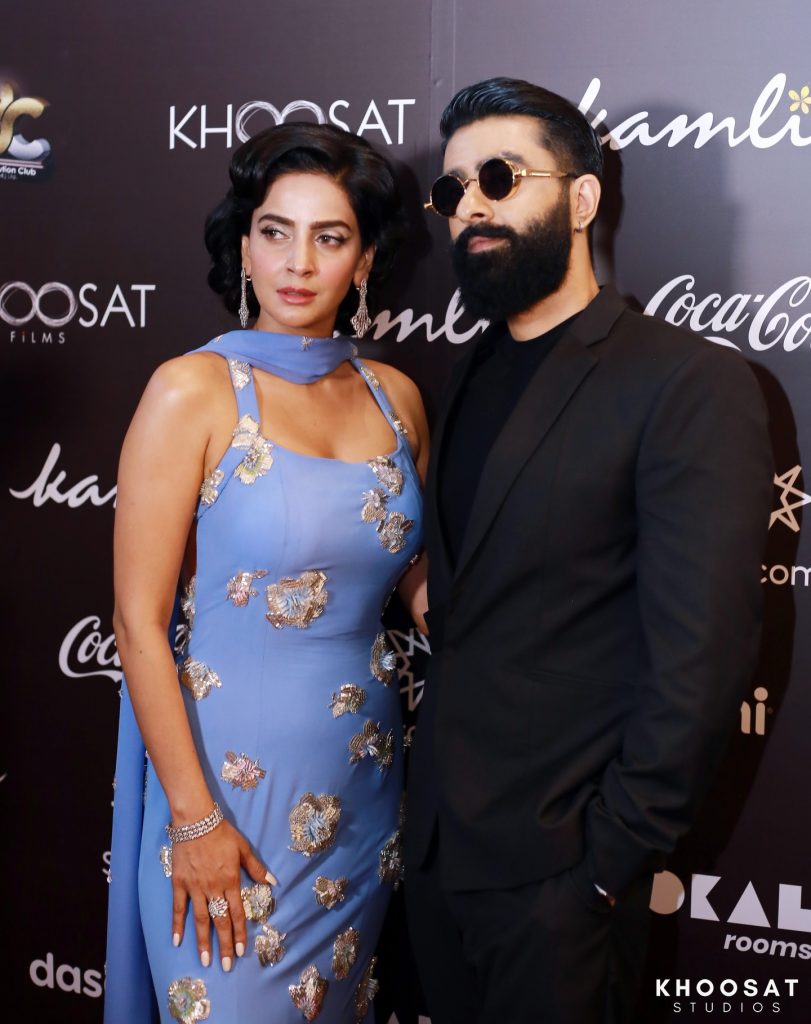 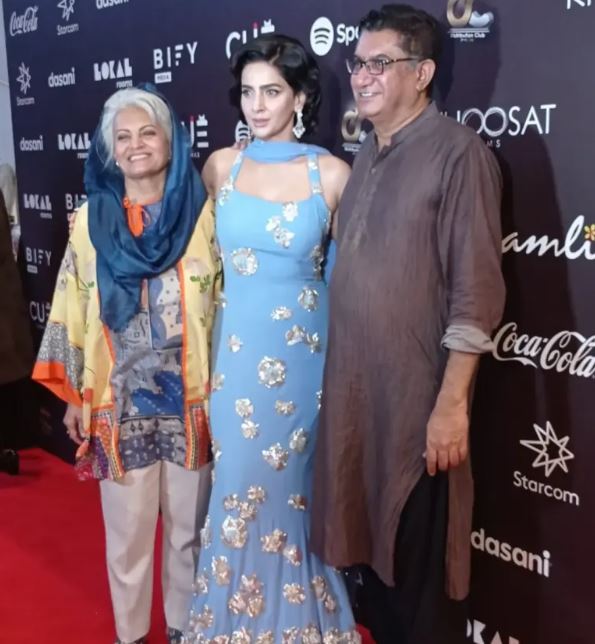 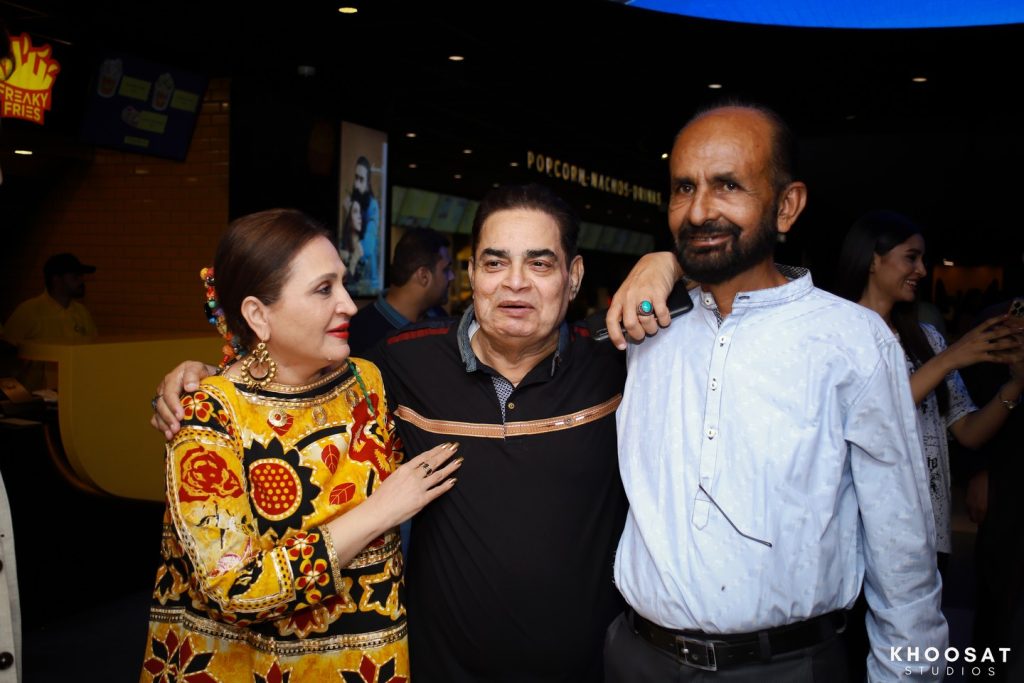 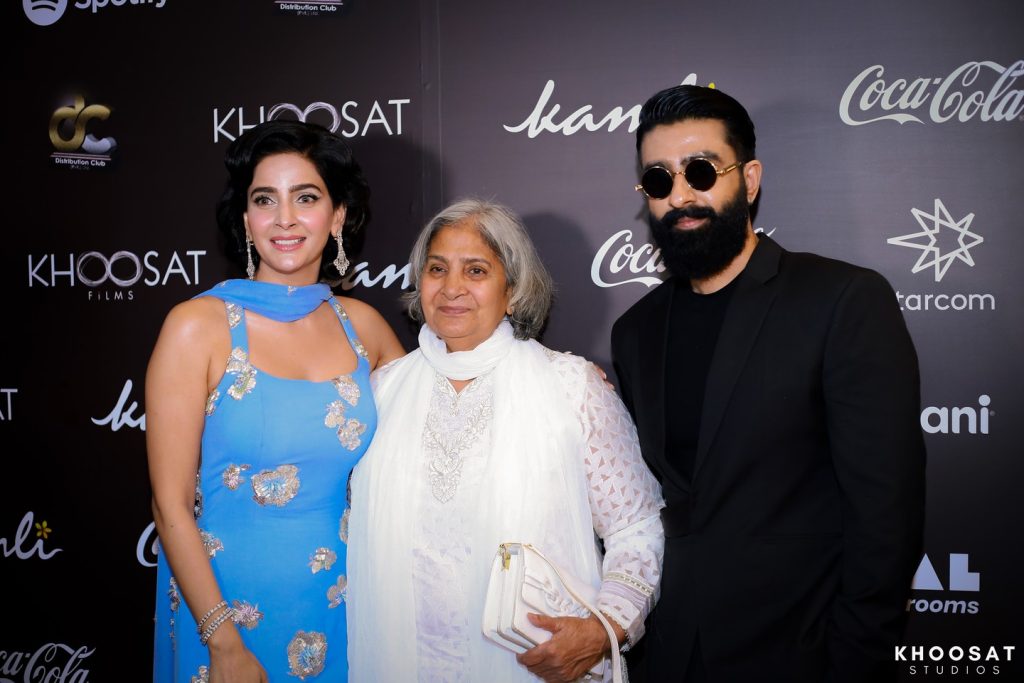 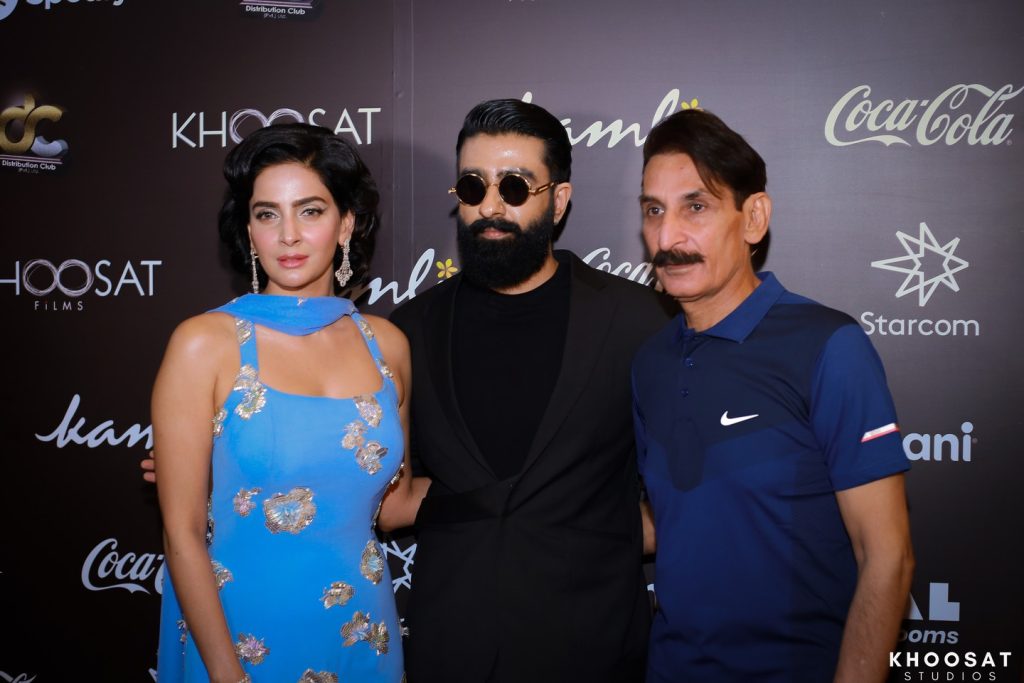 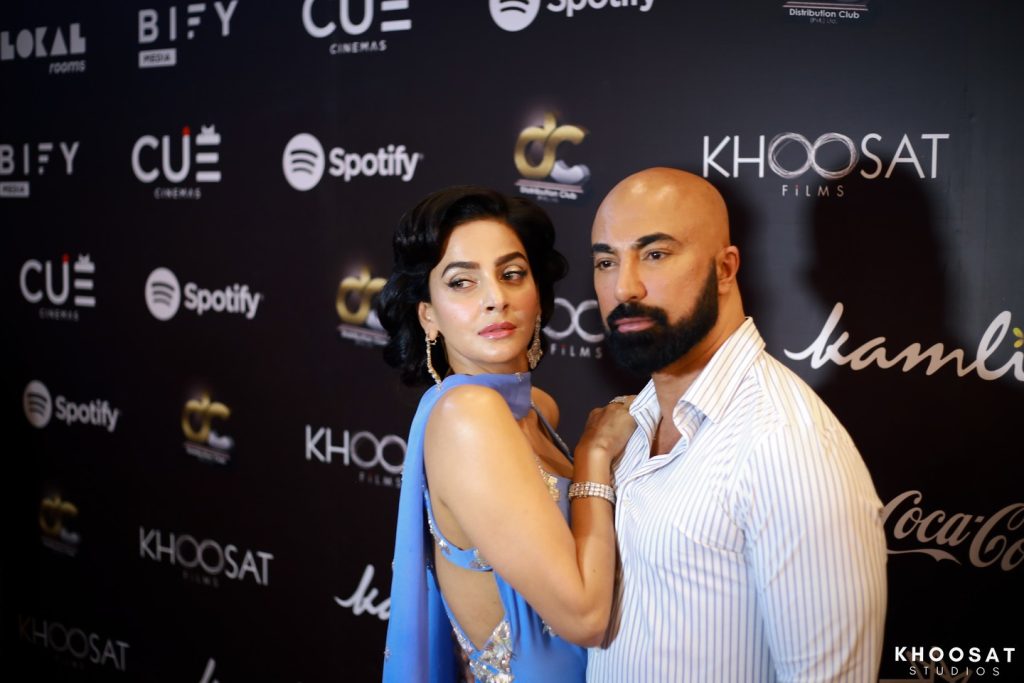 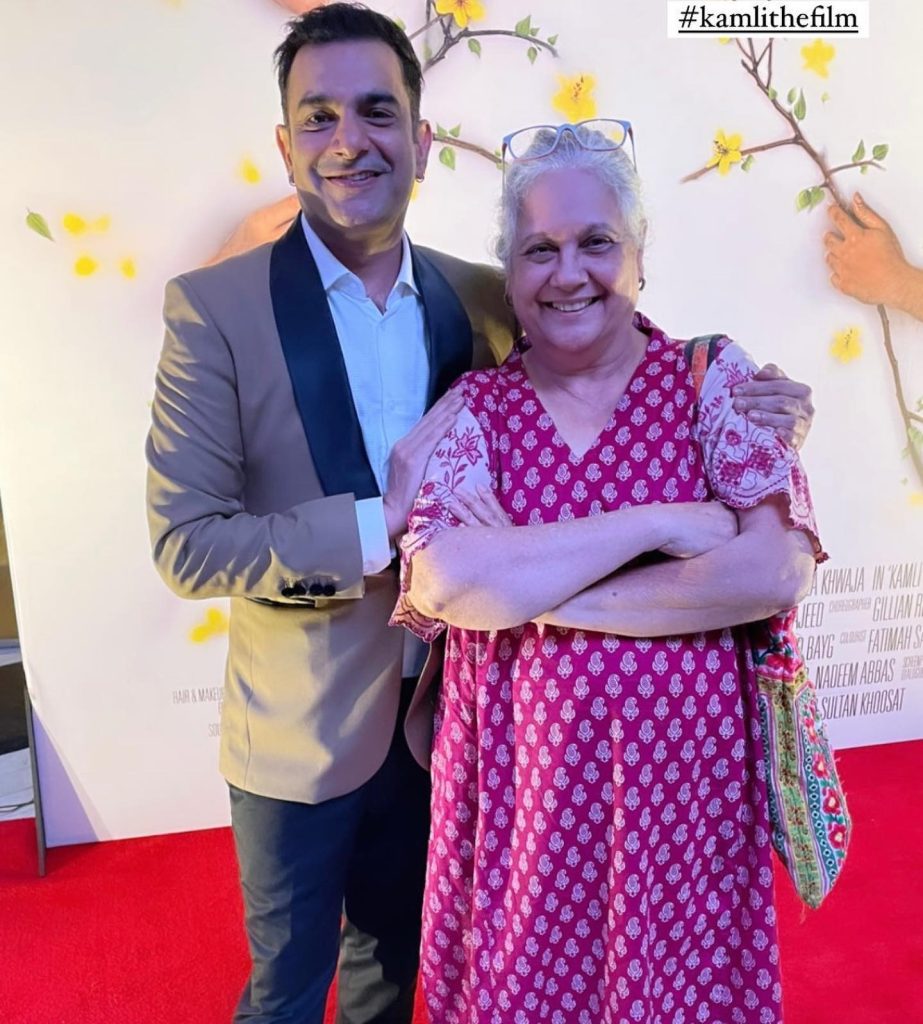 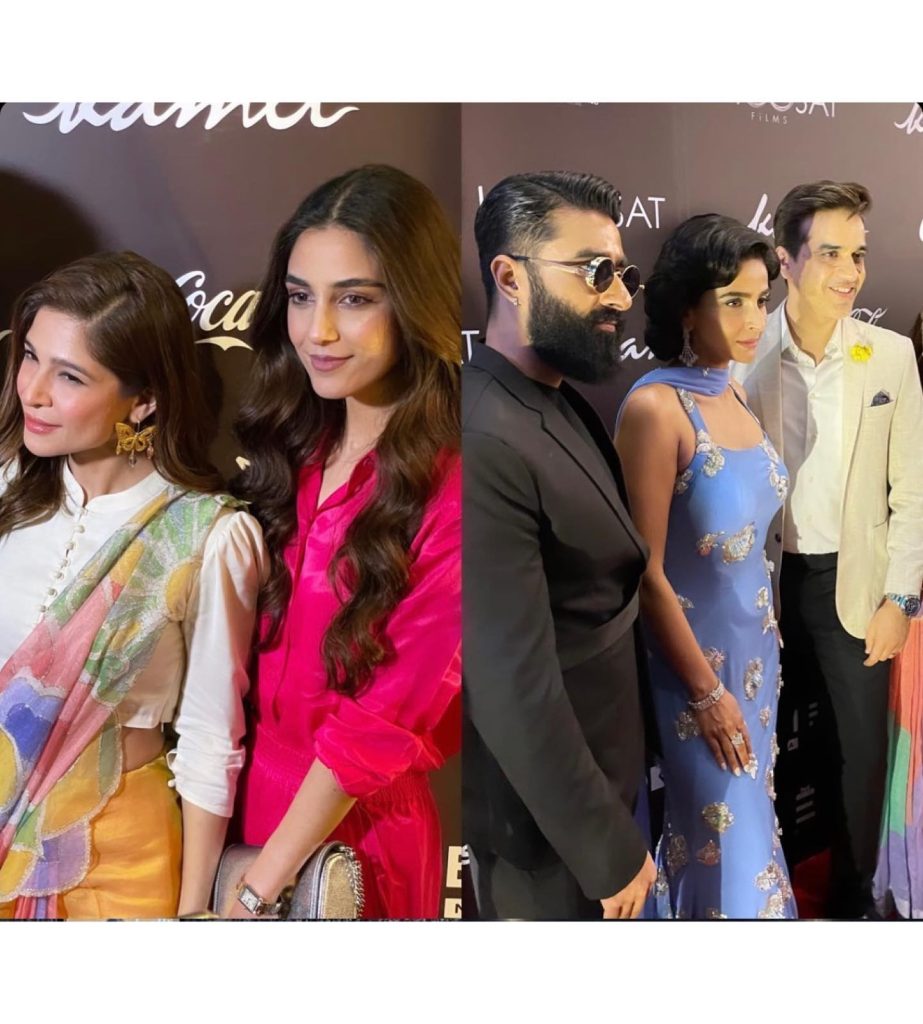 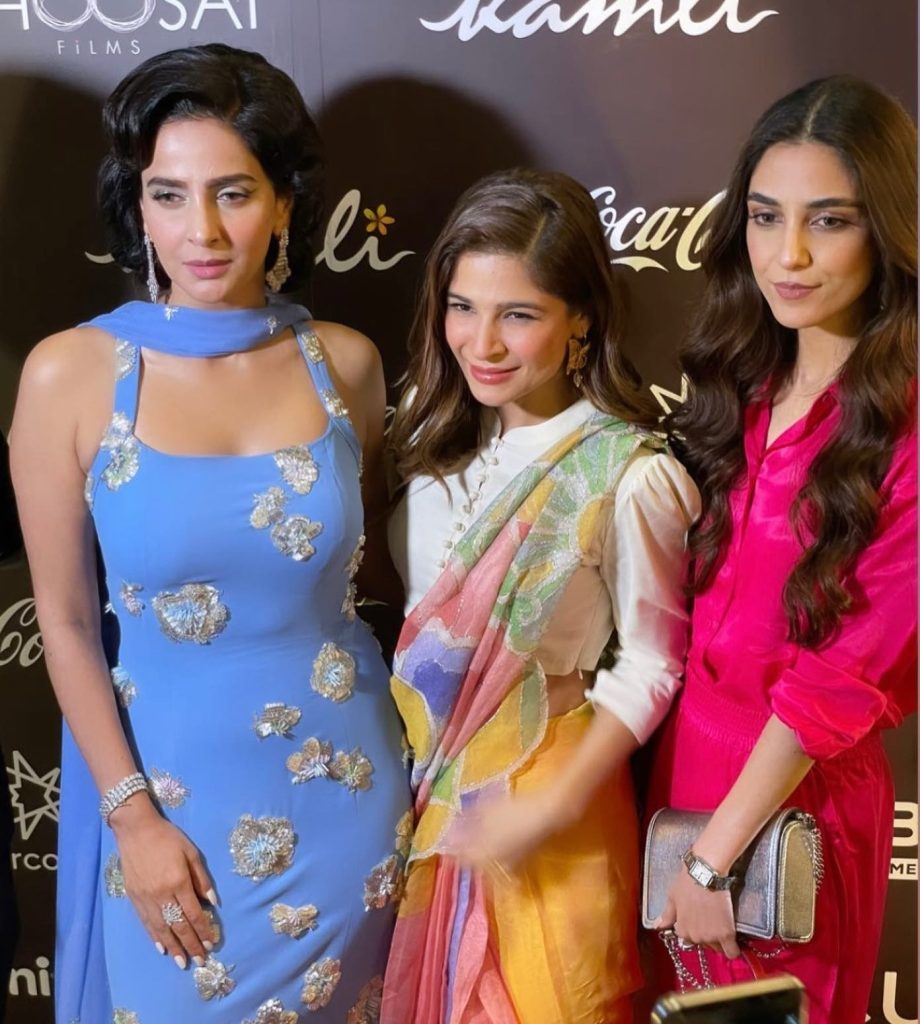 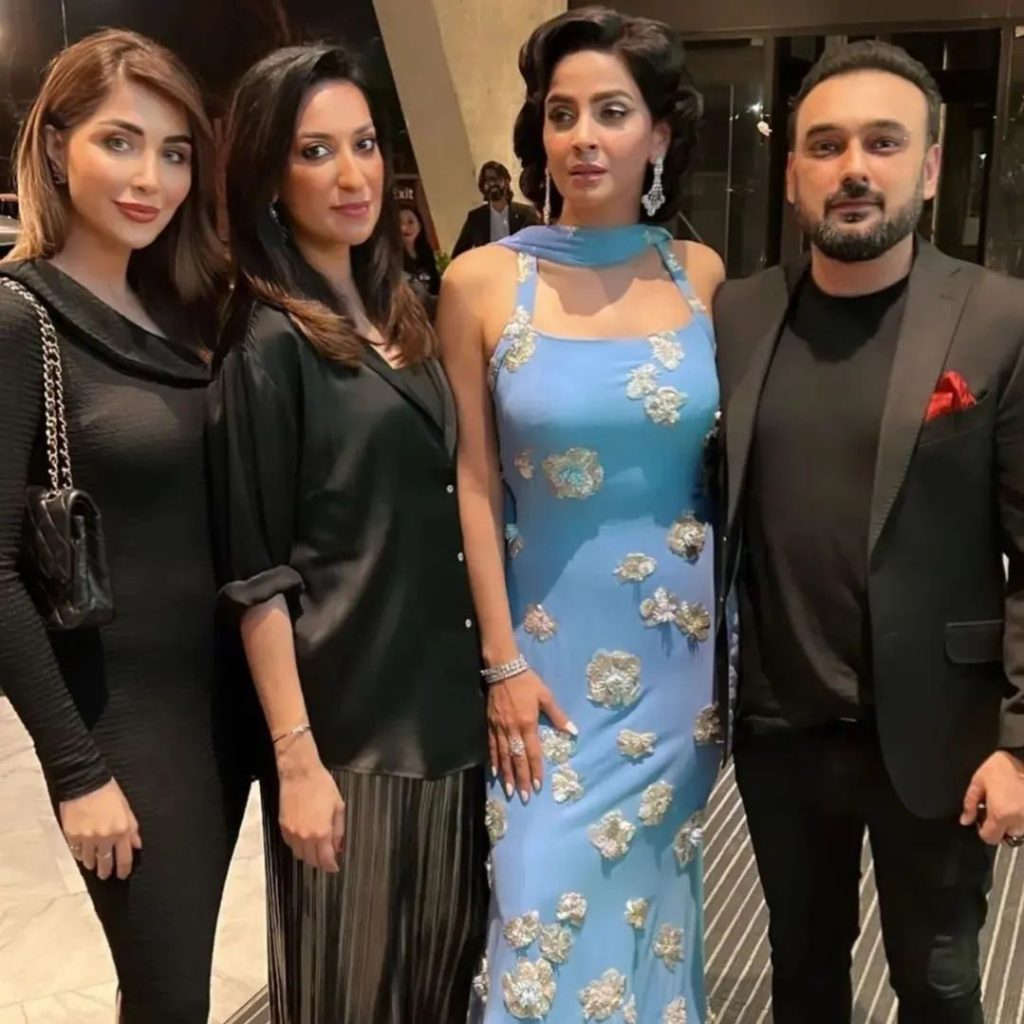 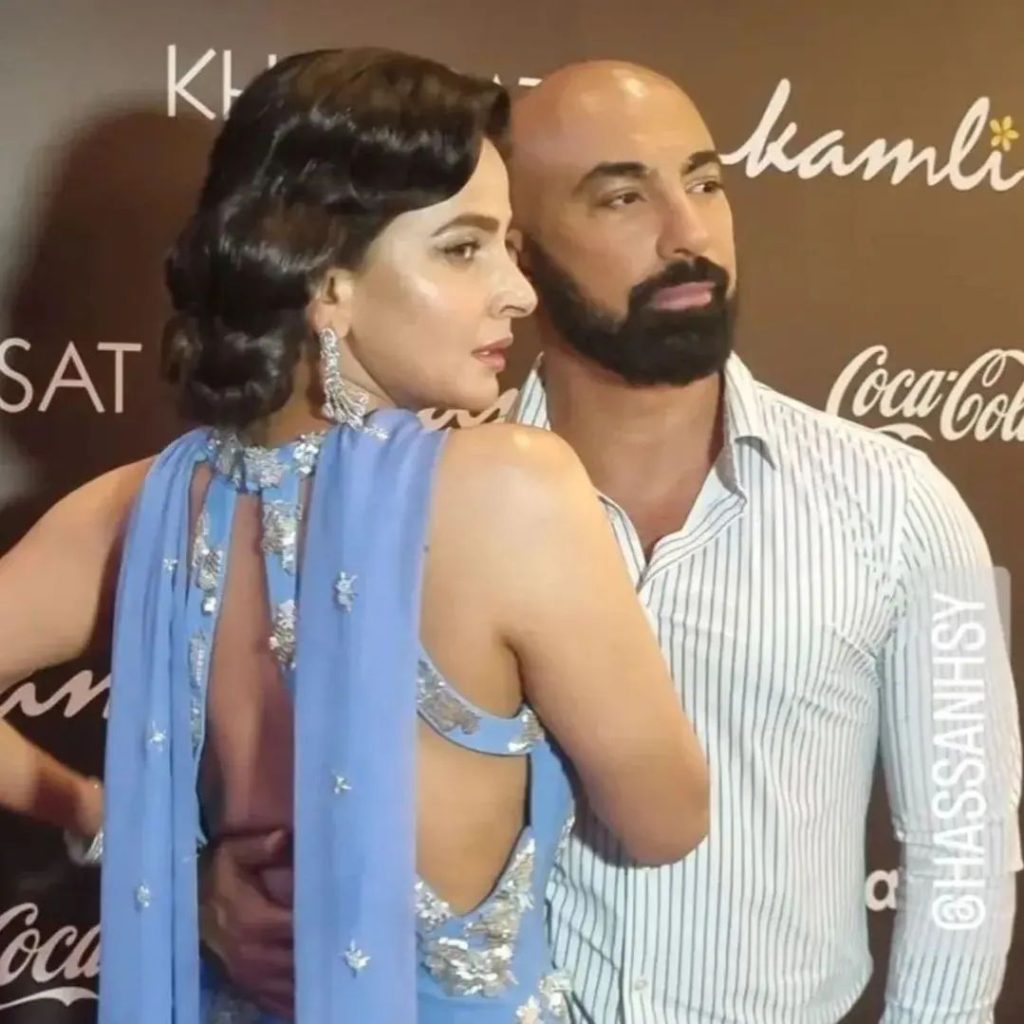 Right after the pictures and videos from the premiere of film Kamli started circulating on social media, the moral brigade started bashing Saba Qamar. The netizens believe that Saba shouldn’t have worn such revealing clothes as it doesn’t reflect our culture. Many of the keyboard warriors trolled Saba, highlighting the choice of her clothing. Here’s what audience had to say! 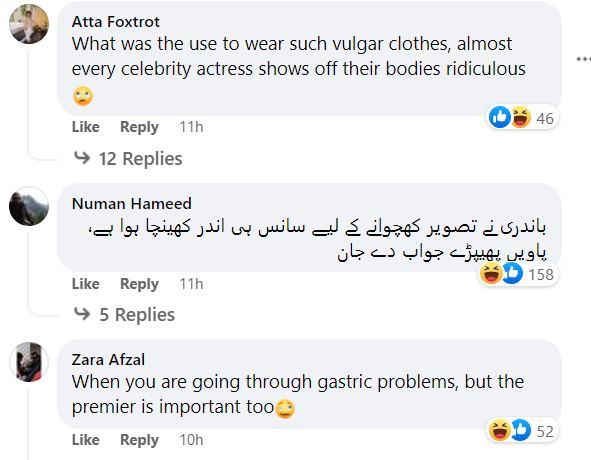 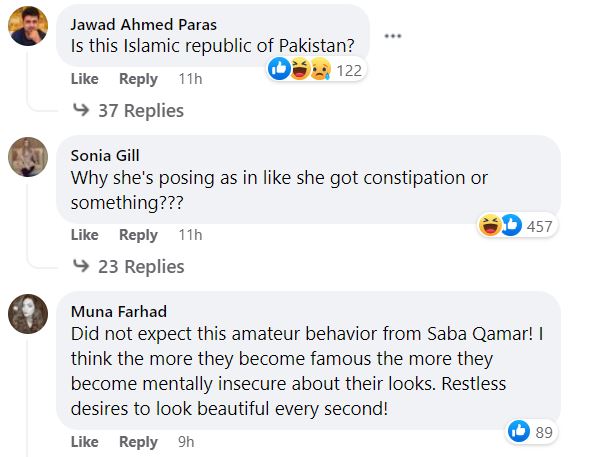