One artifact that Pakistanies are best at is trolling and making people hate themselves. Pulling the leg of others who are climbing high out of jealousy is a common thing. 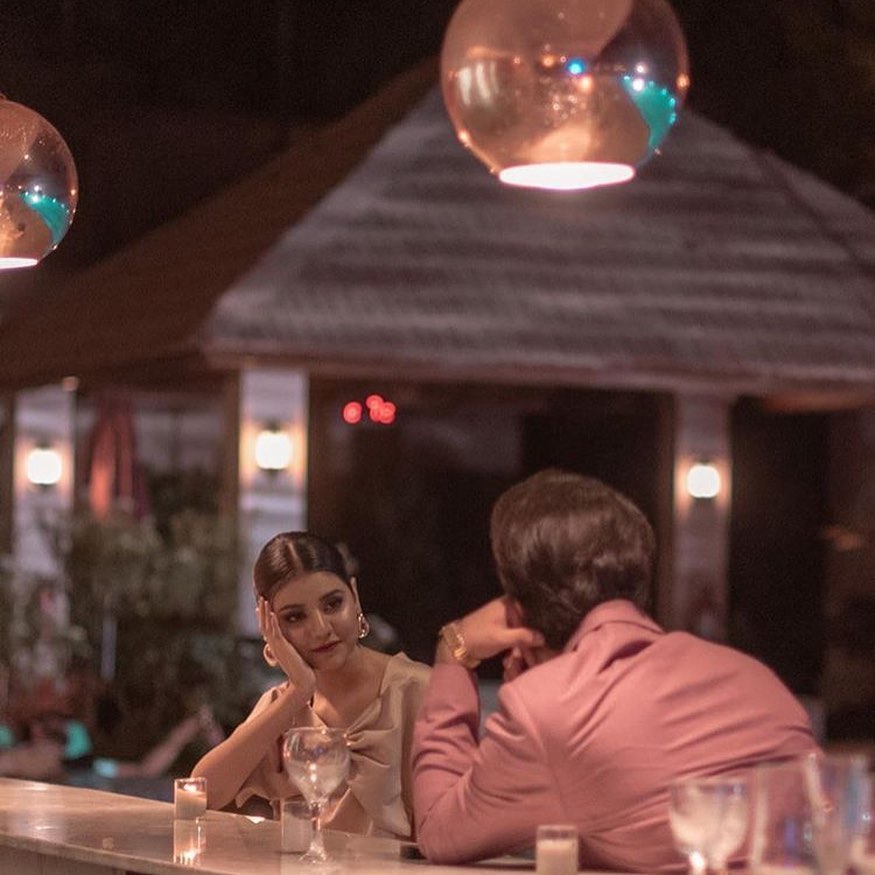 People bashed Areeqa Haq as much as they could that too in the times when everyone is talking about mental health issue. 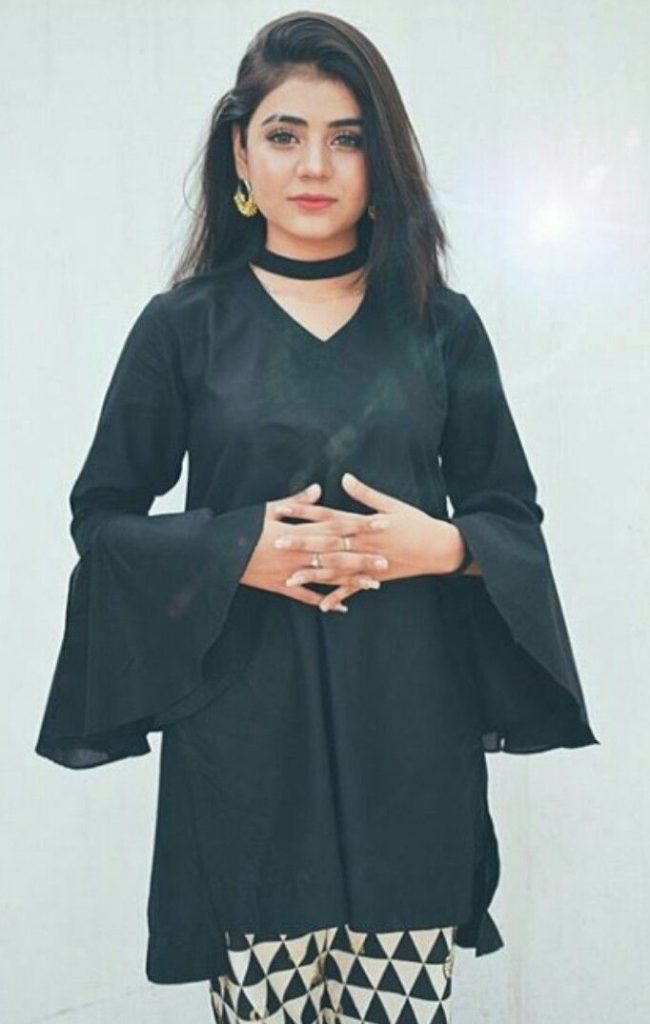 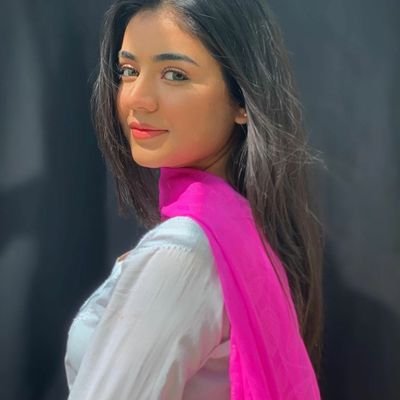 Asim Azhar stood in favor of Areeqa Haq and took twitter to educate the people who talk about depression but in reality have nothing to do about the feelings of others. 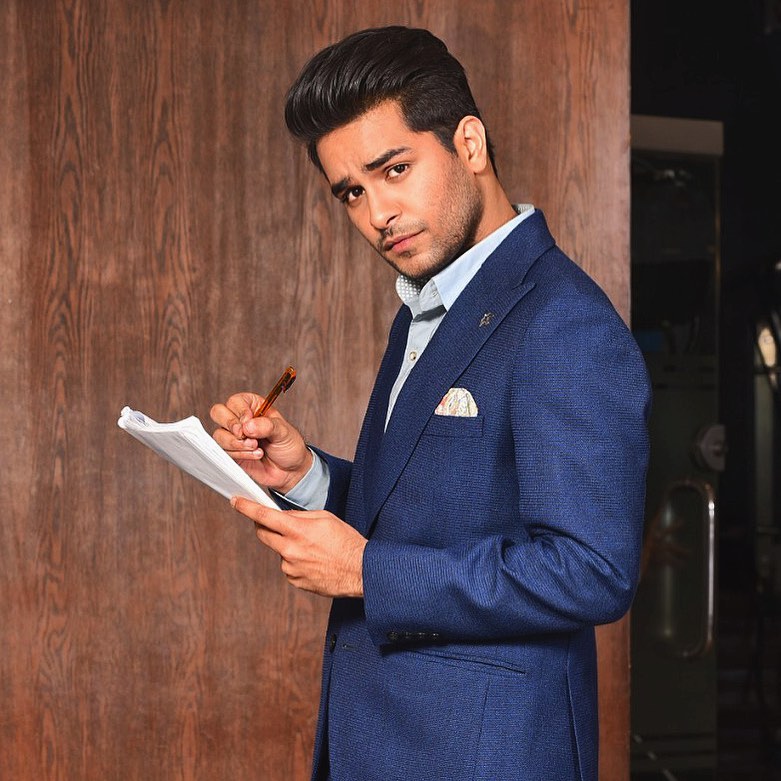 Areeqa Haq also talked about the behavior of public towards her. 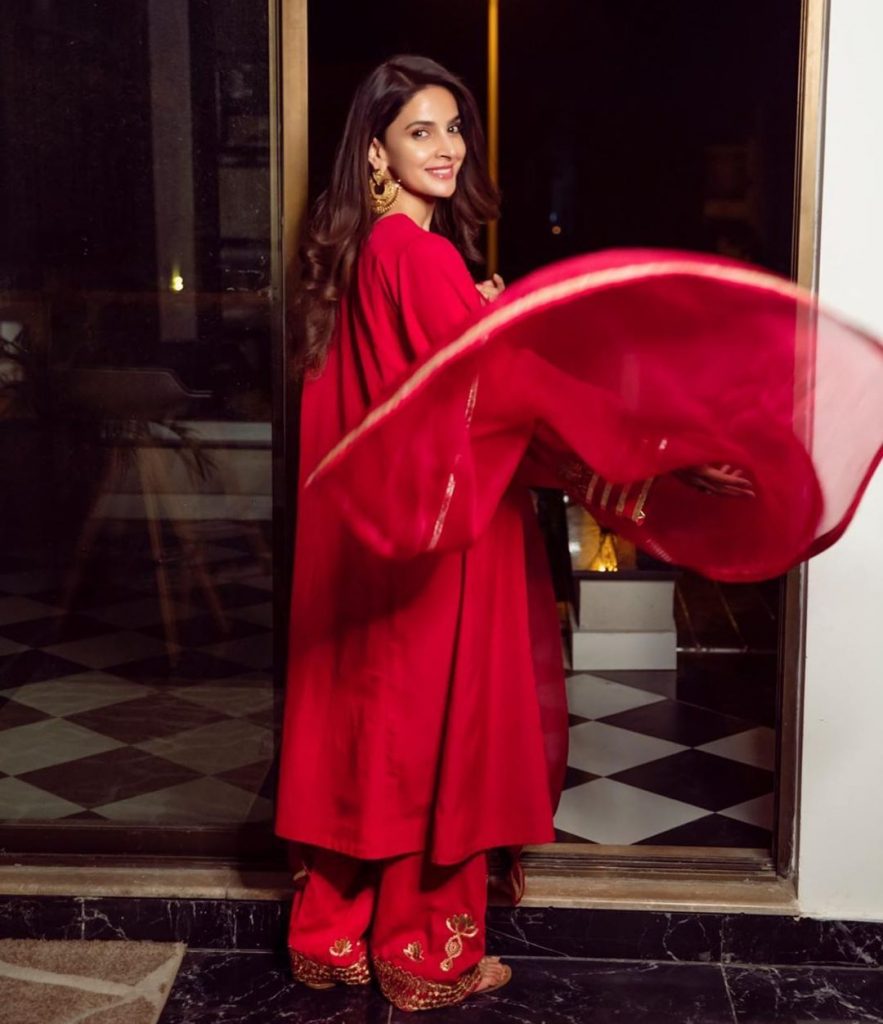 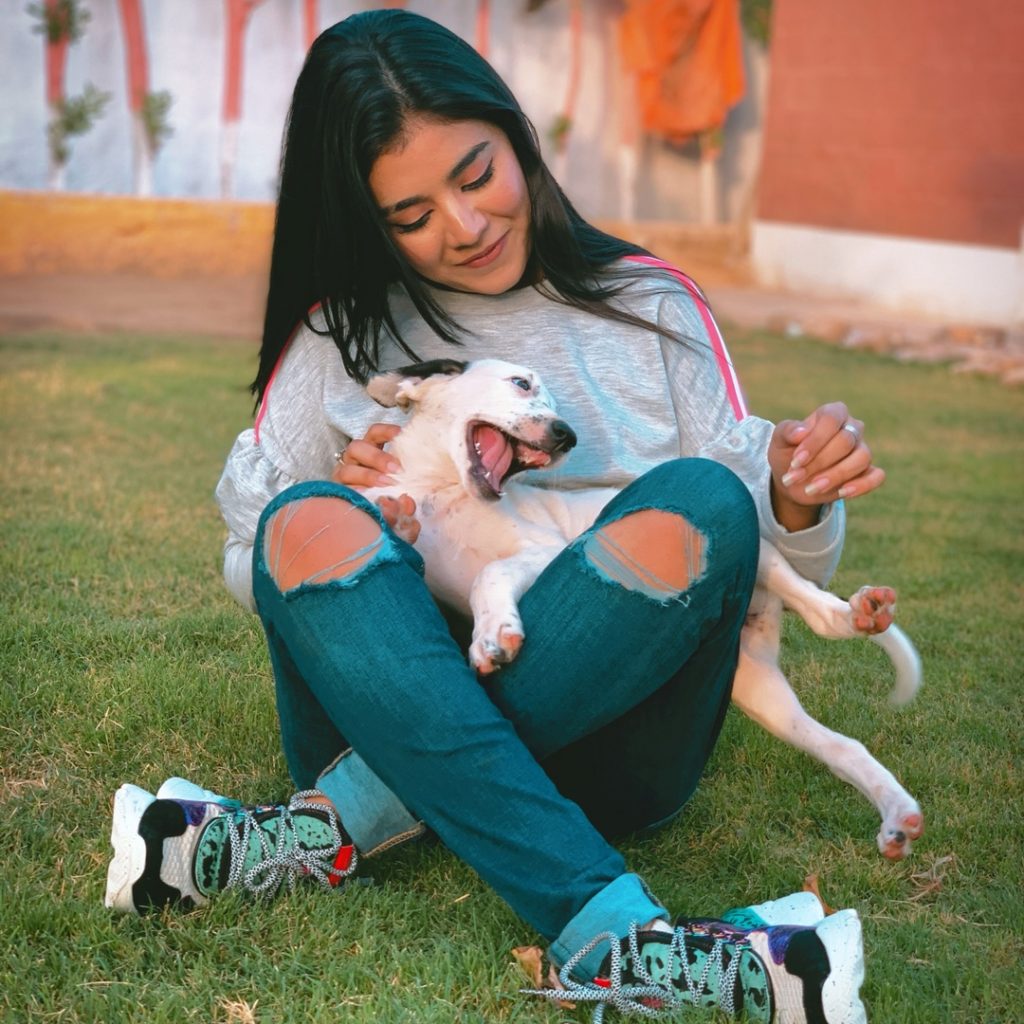 She advised her to be strong and come up as a more stronger person. Saba has also requested the people to be kind and to support each other. 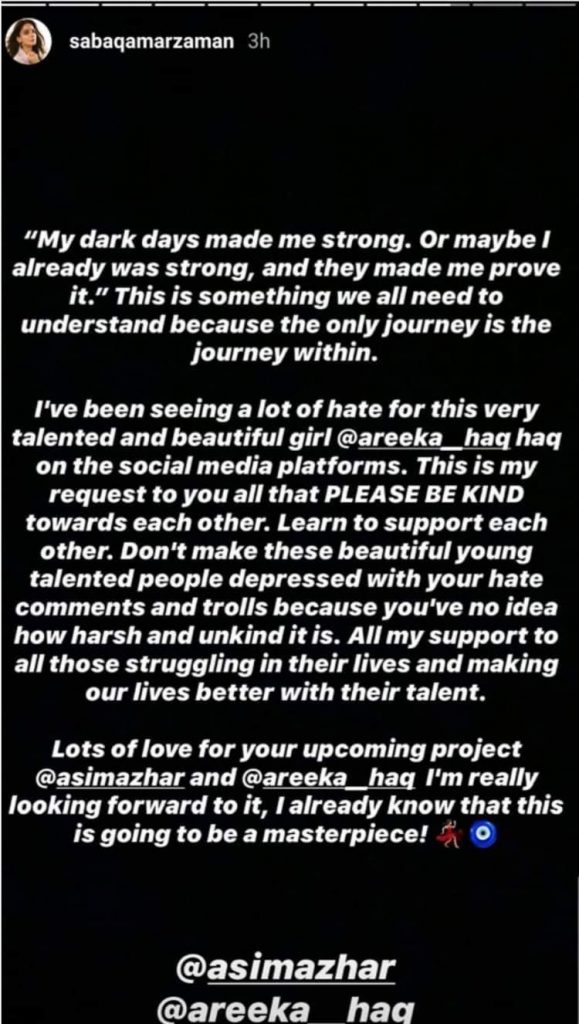 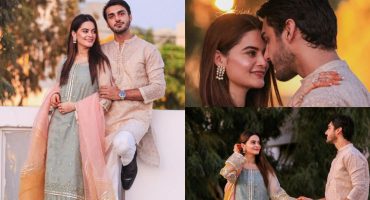 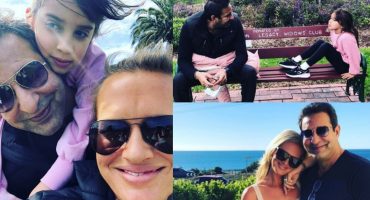