China has a quota on the number of overseas movies that can be screened in the country each year. However, Indian films are finding increased presence there. Latest addition to the list is Saba Qamar and Irrfan Khan starrer ‘Hindi Medium’. This satire on education system is entirely content driven and deservingly so has already made $3.68 million on its opening day. Therefore, emerging as the second biggest Bollywood opener in the country after Aamir Khan’s Secret Superstar. 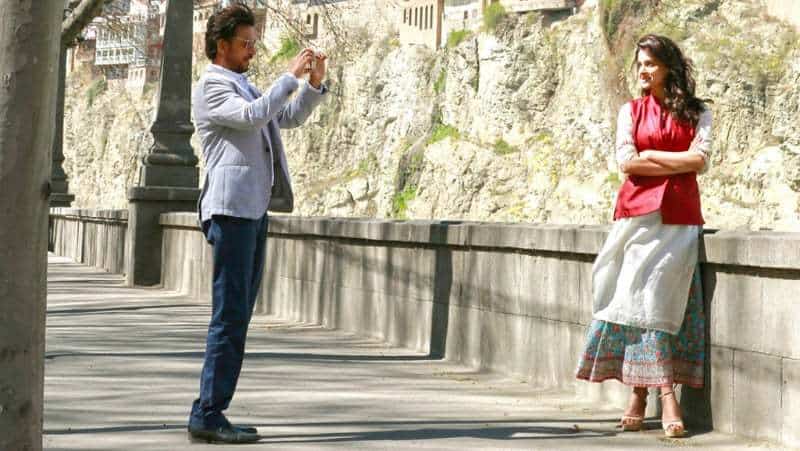 The film, backed by T-Series and Maddock Films, released in China on April, 4 2018. Producer Bhushan Kumar of T-Series also said in a statement,

“Hindi Medium is content-driven. There’s a unique twist in this tale.” 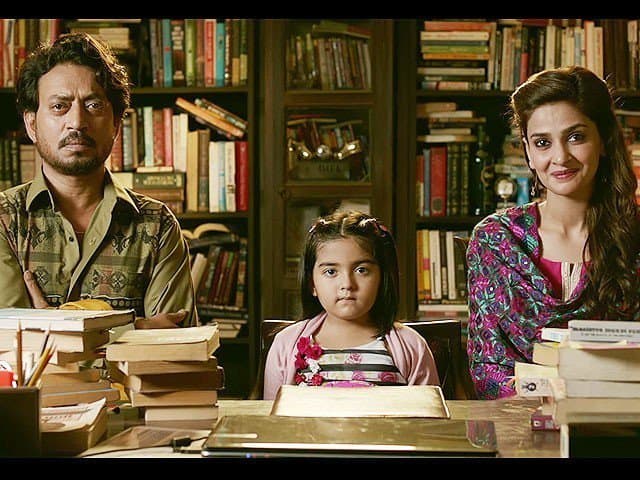 “Slowly and gradually, Indian films are getting a firm foothold in China,”