Sahir Lodhi’s morning show “Aapka Sahir” came under fire because of having dance segment in his show.

In the dance segment, young girls danced on Bollywood item songs which viewers didn’t like and he was severely criticized.

In a recent interview, Sahir Lodhi clarified everything and said:

“In that dance show, I didn’t interfere much I was just a host. In that show, parents were there and it was a doctored video which went viral.”

He questioned, “What kind of mentality is this that we think something bad while watching kids dancing? We are wrong if we think like this.”

“There are so many leading channels who had dance performances in their shows and nobody wrote about it. Somehow, people went after me whatever the reason was. I never disrespected anyone on my show I always wanted to keep it as a family show. Then, I decided not to do at all because I don’t want ratings on that cost.”

Sahir Lodhi also shared that he received many offers after that but he refused to do any more dance shows. 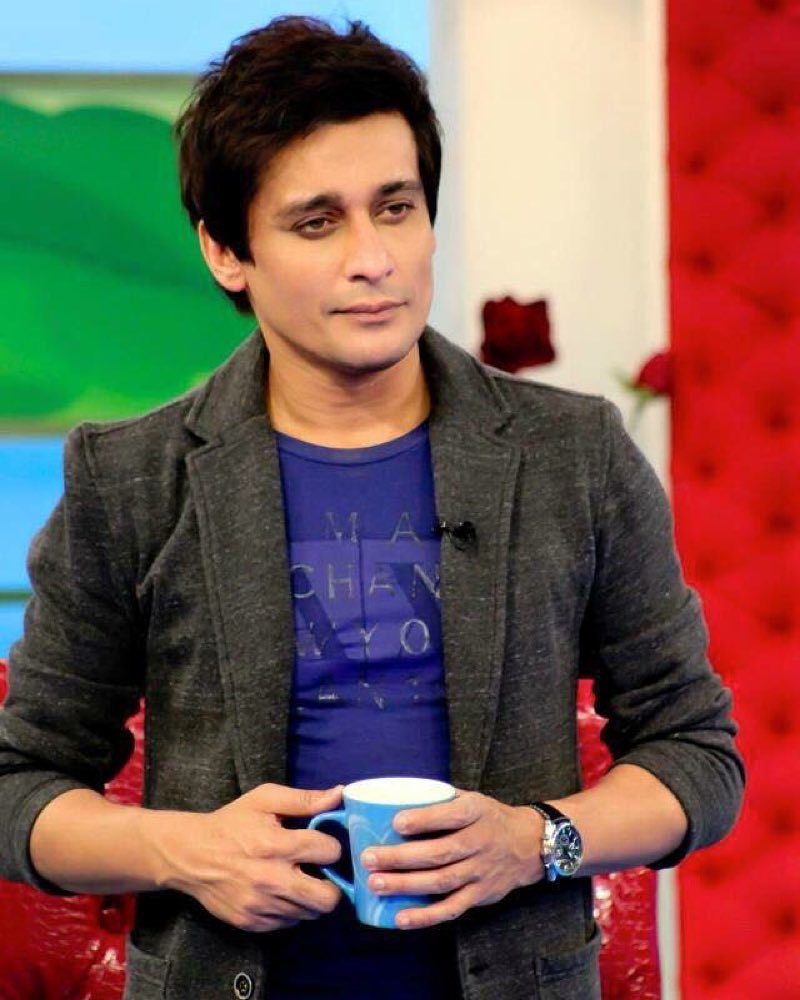 He added, “You would not believe how much money they were giving me but I believe at the end of the day you have certain responsibilities as a host.”