Sajal Ali father came into the view for the first time when the pictures from Sajal and Ahad’s marriage broke the internet. Sajal Ali father was never been the talk of town since Sajal and siblings mostly used to talk about their mother. 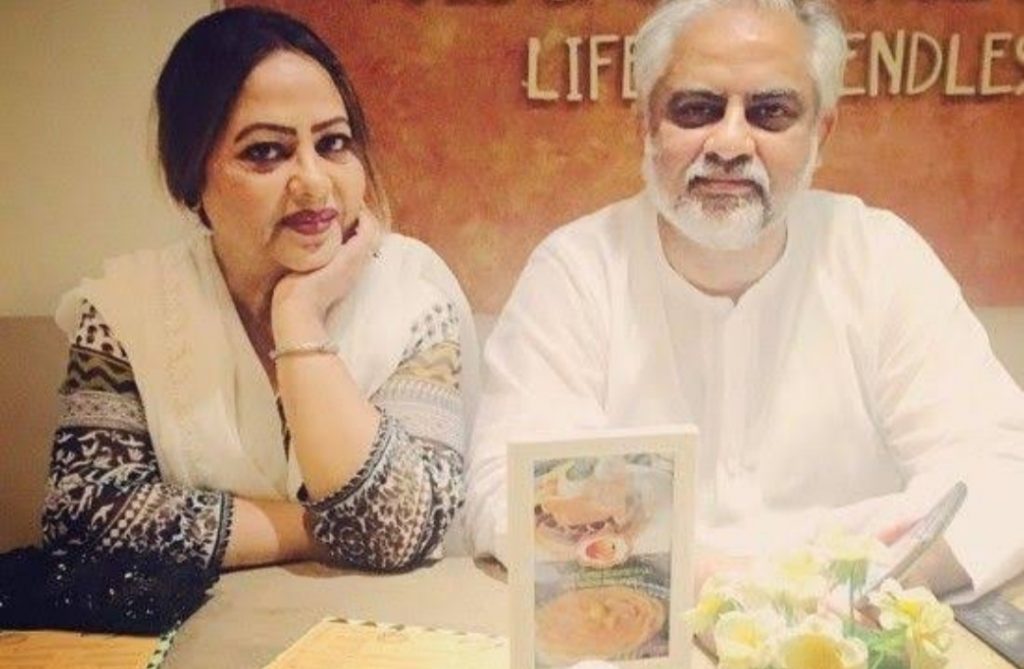 The adorable images of Sajal Ali with father from her wedding melted hearts of people. 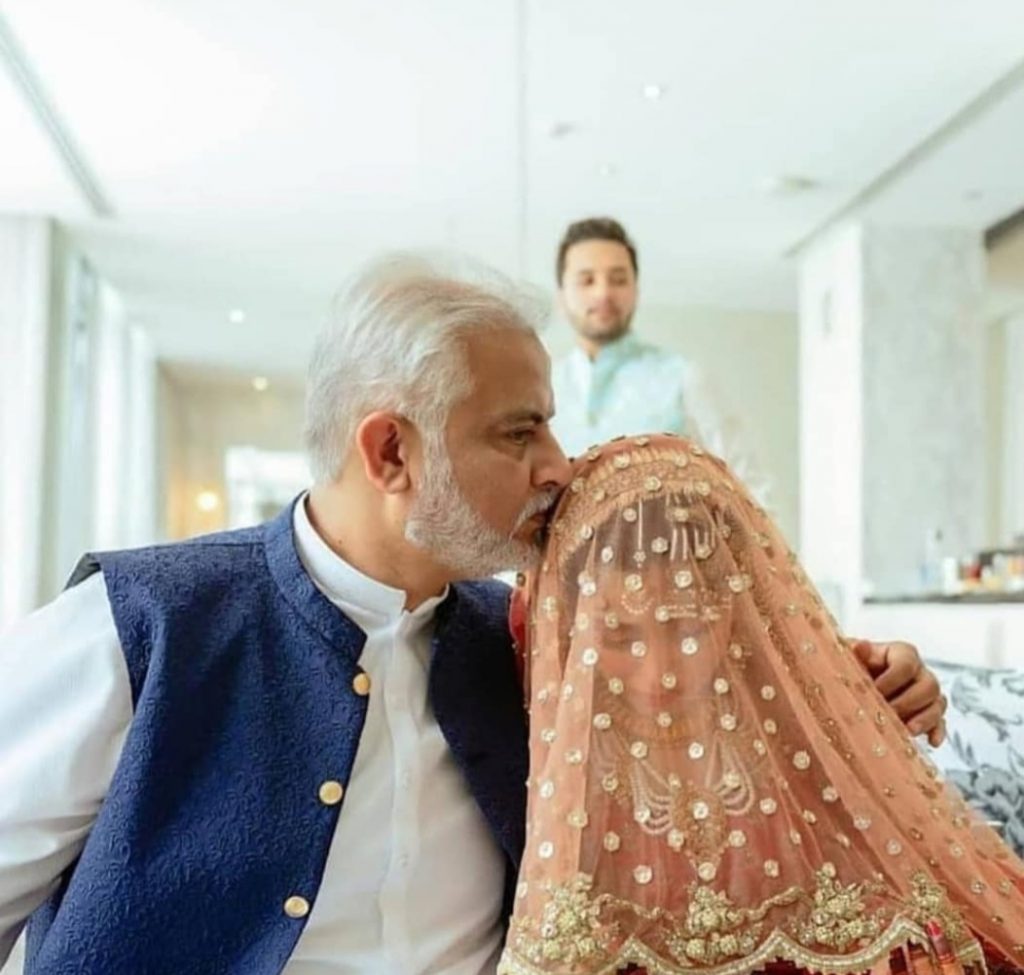 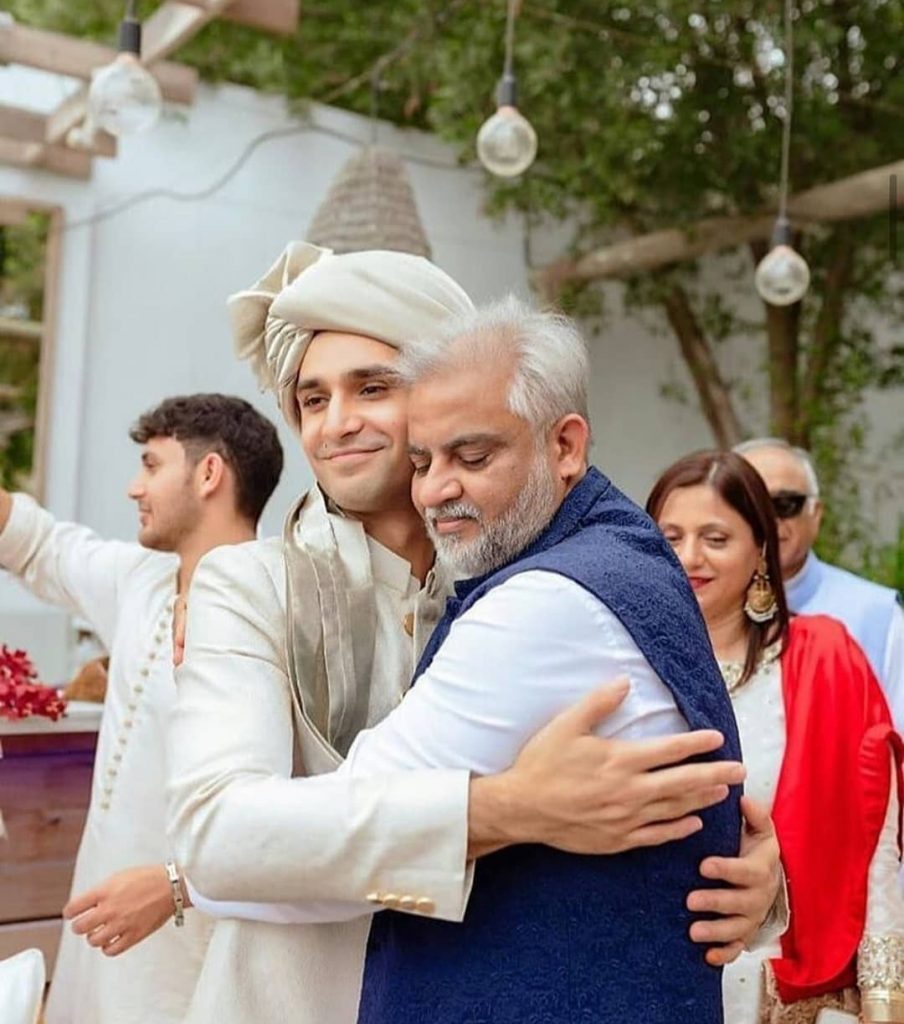 Sajal Ali’s mother died in 2017. Sajal Ali recently took Instagram to share a picture from her childhood with her father.

That’s how I use to salam. It was actually shaaam #Bachpan. ❤️

Sajal gave a flash back from her childhood and wrote below the picture: “This is how I use to salam. It was actually Shaaam”.

A father is indeed a daughter’s first hero. Sajal Ali’s sister Saboor Ali is also a part of Media industry. They also have a brother Syed Ali.

Ain’t this picture of Sajal Ali with her father is the cutest? Share your views with us through comments section!