Sajal Aly is a talented and one of the leading actress of Pakistan who revived immense love and recognition from the audience with her own hard work and talent. Sajal is one of those Pakistani actress who got a chance to work in Bollywood. Sajal has remained a part of various block buster dramas and films till date. 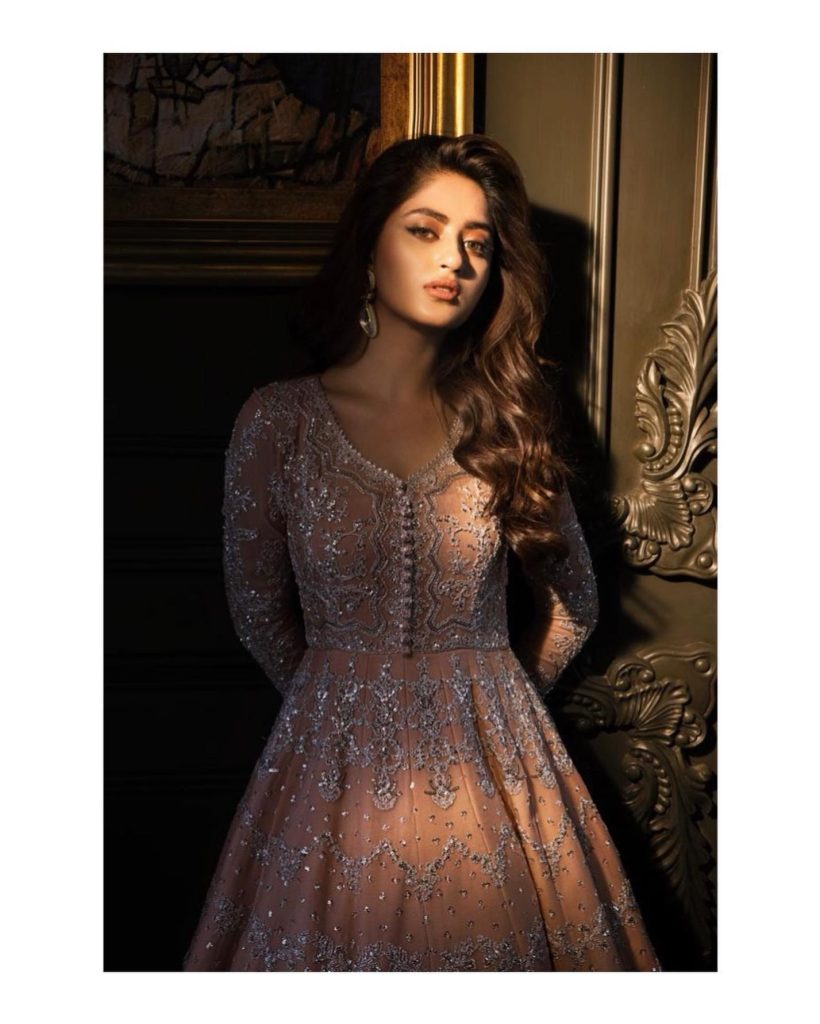 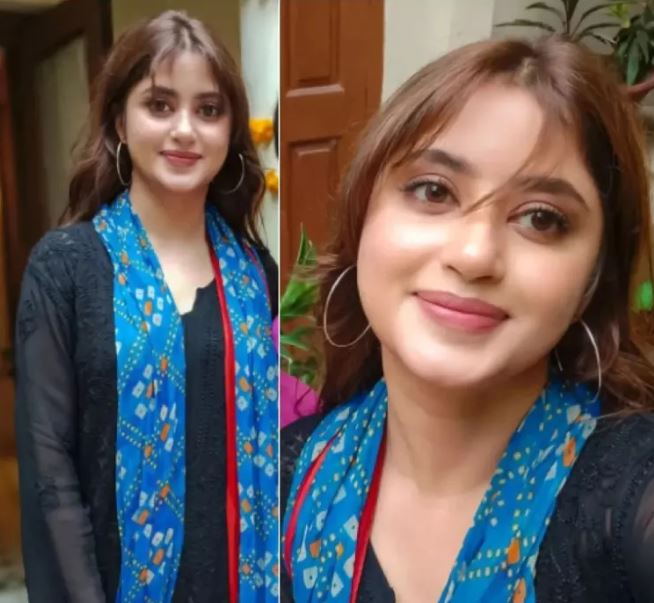 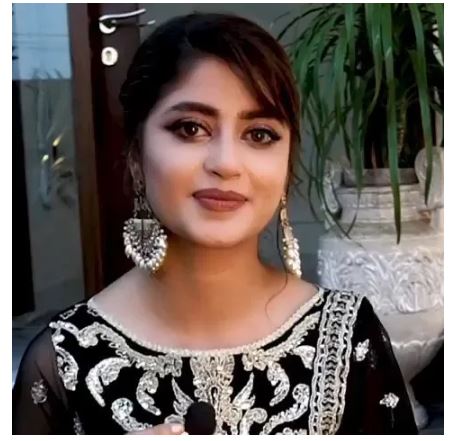 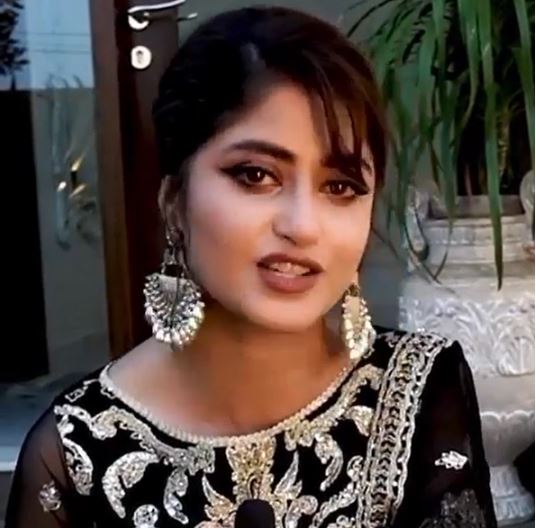 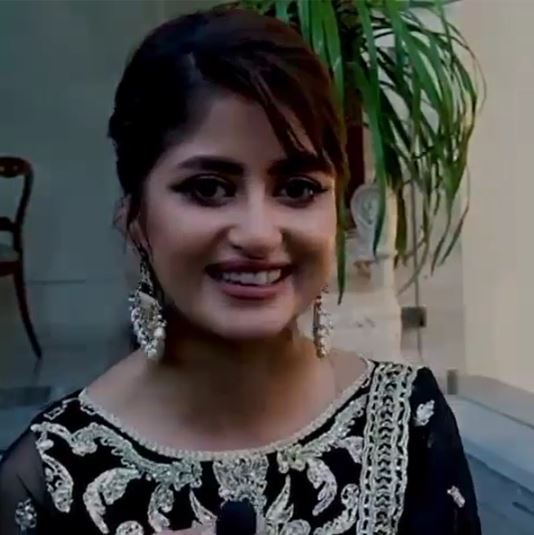 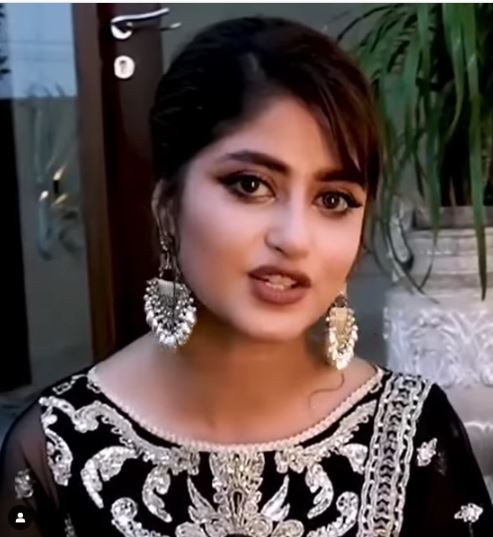 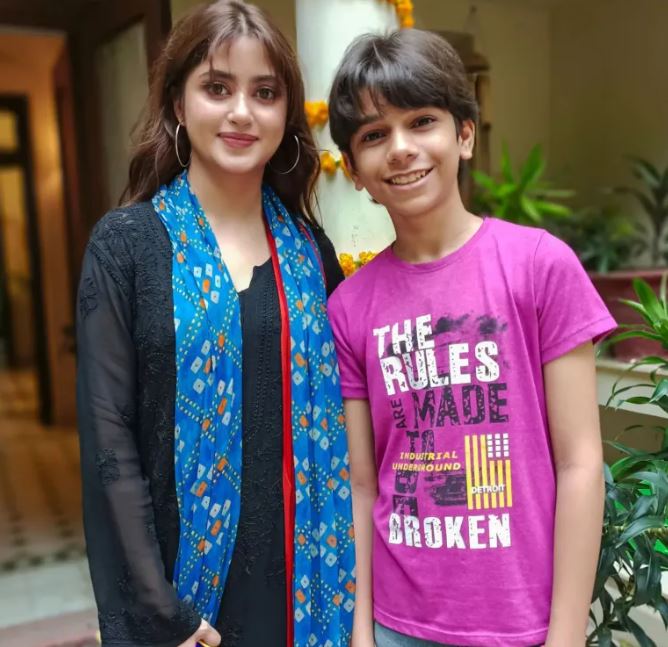 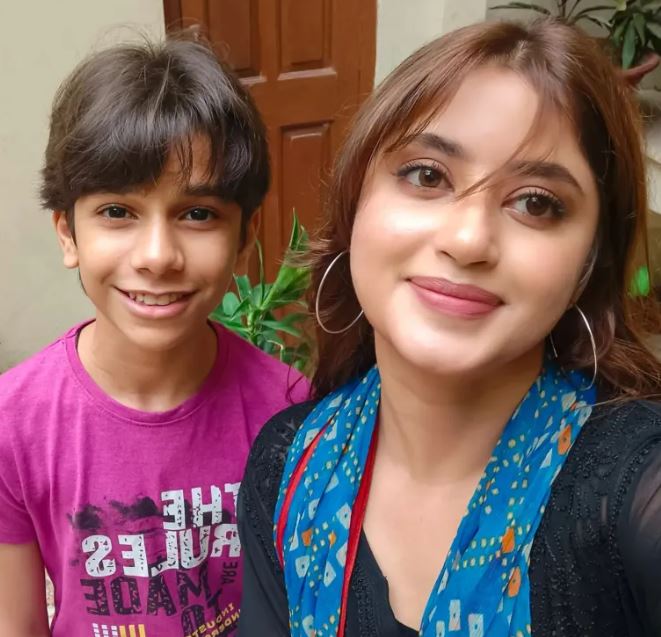 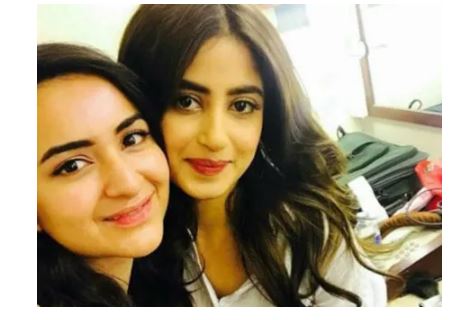 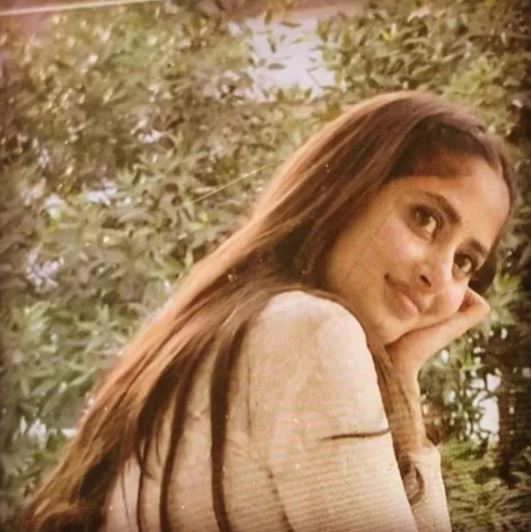 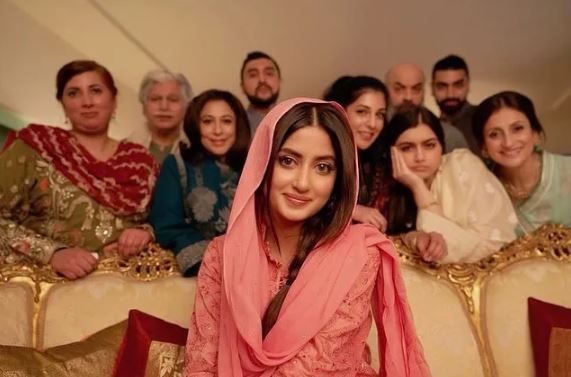 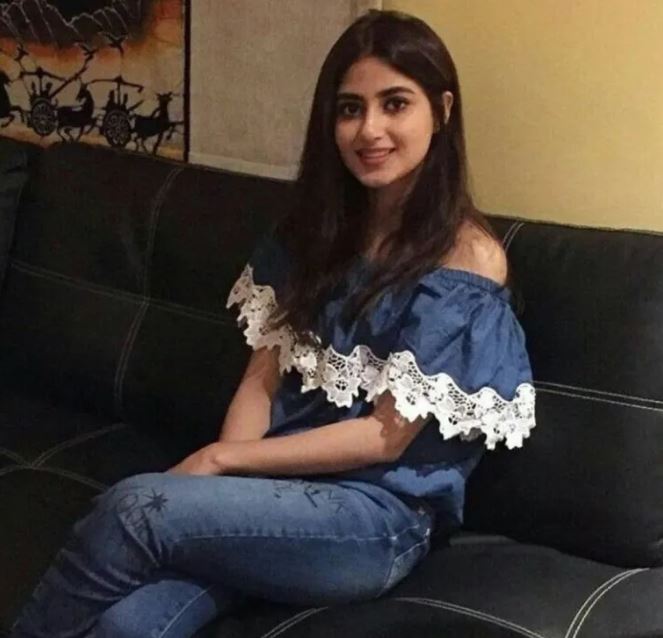 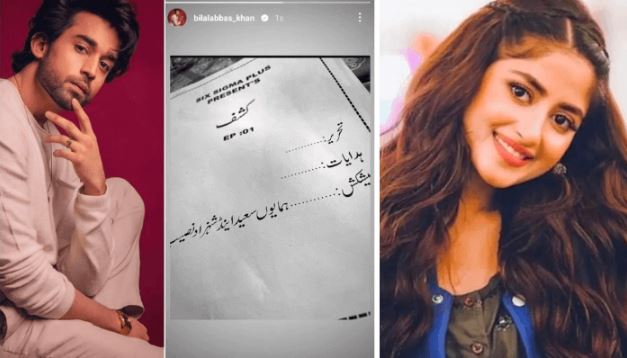 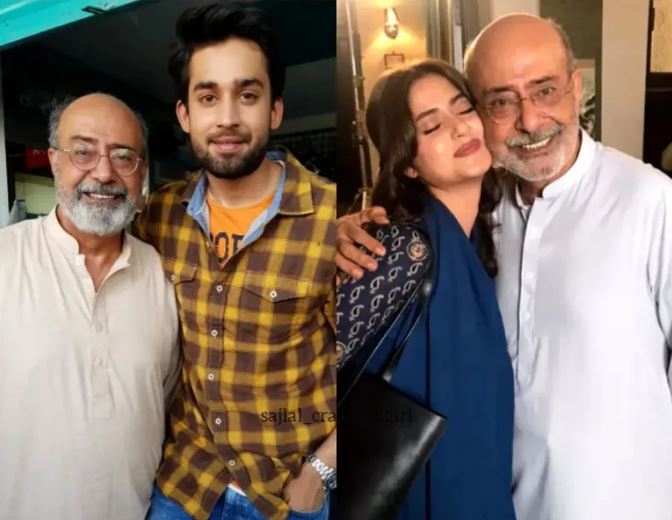 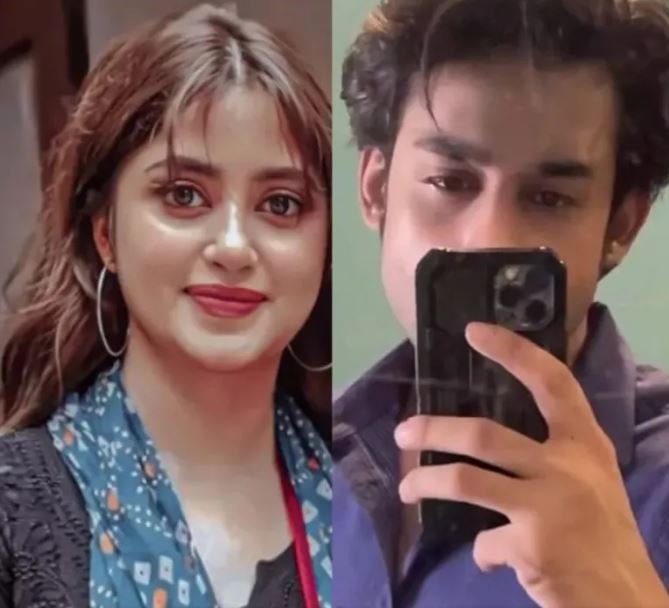 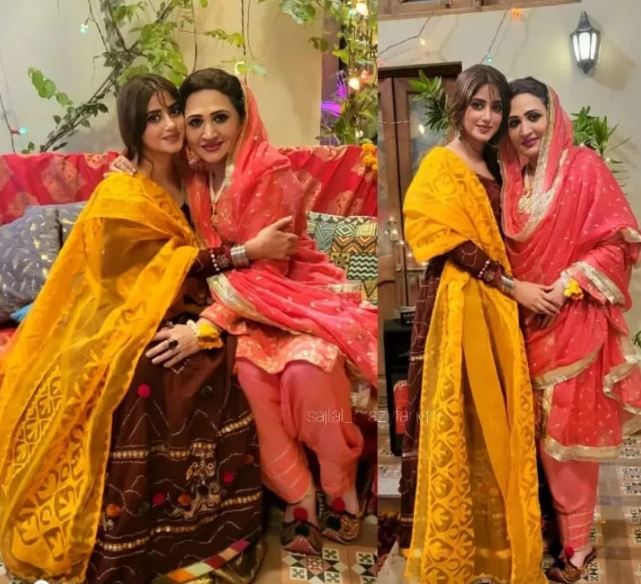