Sajjad Ali, one of an incredible Pakistani singer, recently launched his new song Baarish. Other than singing, he is a part of the video along with the very famous Reema Khan. 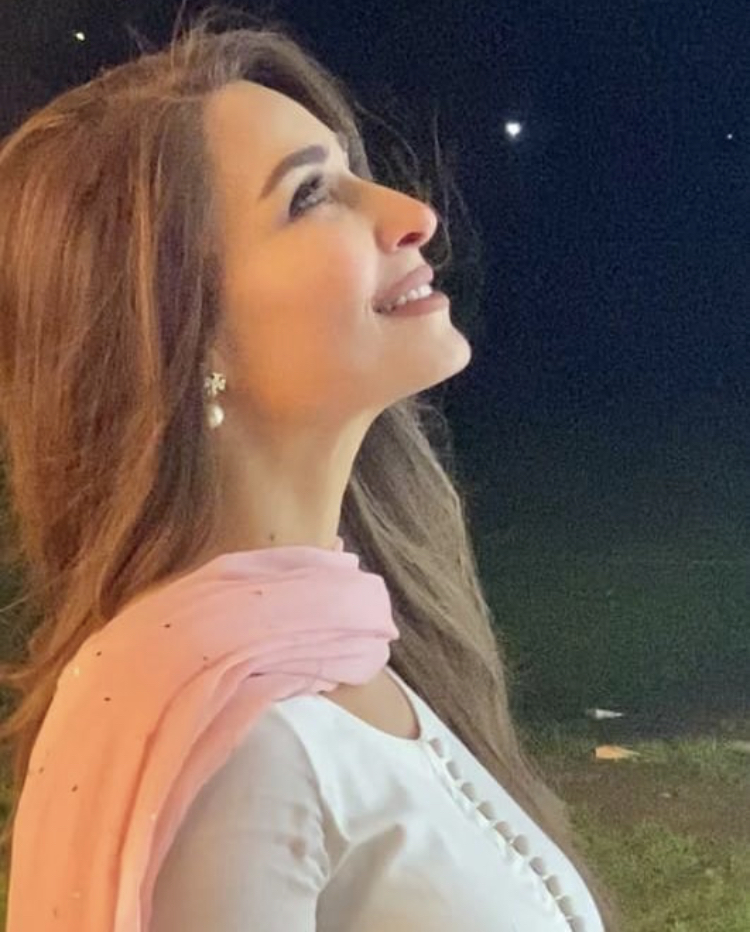 It’s a romantic song, the moments of life when you will not forget your first love. Reema Khan appears as a guest on different television shows where she talks about her married life and interest in poetry. 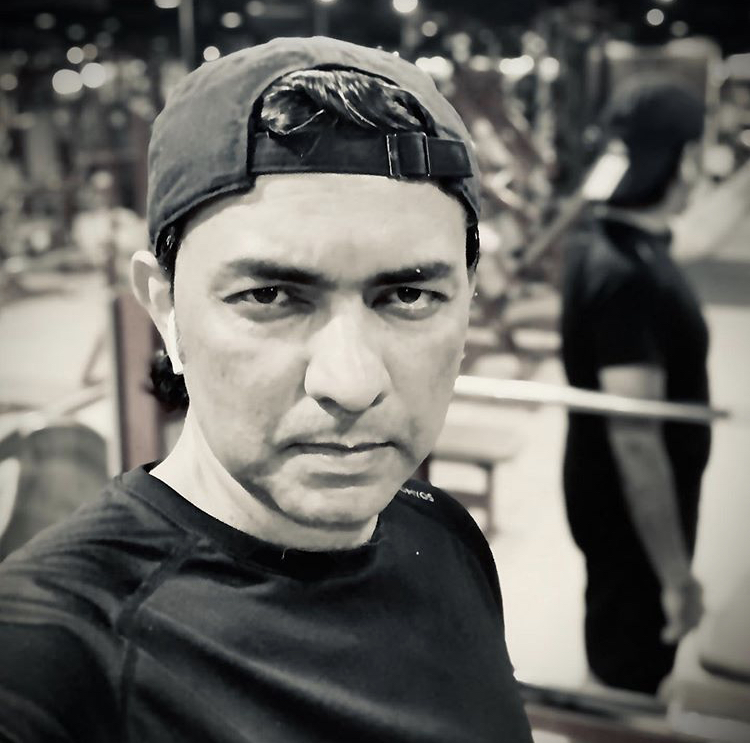 Reema had a positive image from the start of her career. She was never involved in any controversies and gained massive popularity with her tremendous acting skills. Reema is a lady with class! Sajjad Ali’s son Khubi Ali appeared for the first time on the screen in the video. 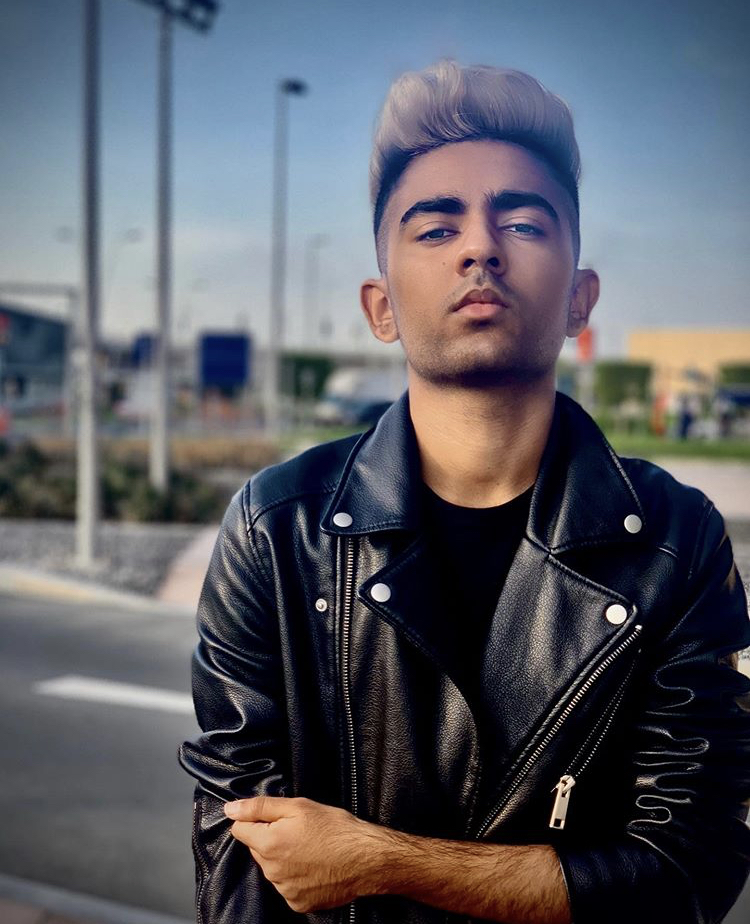 In the Baarish video, Reema Khan and Sajjad look elegant and decent. Her makeup, dress, expressions, and style looked perfect for the romantic song like Baarish. She still has the tendency to rule the hearts of millions of people. 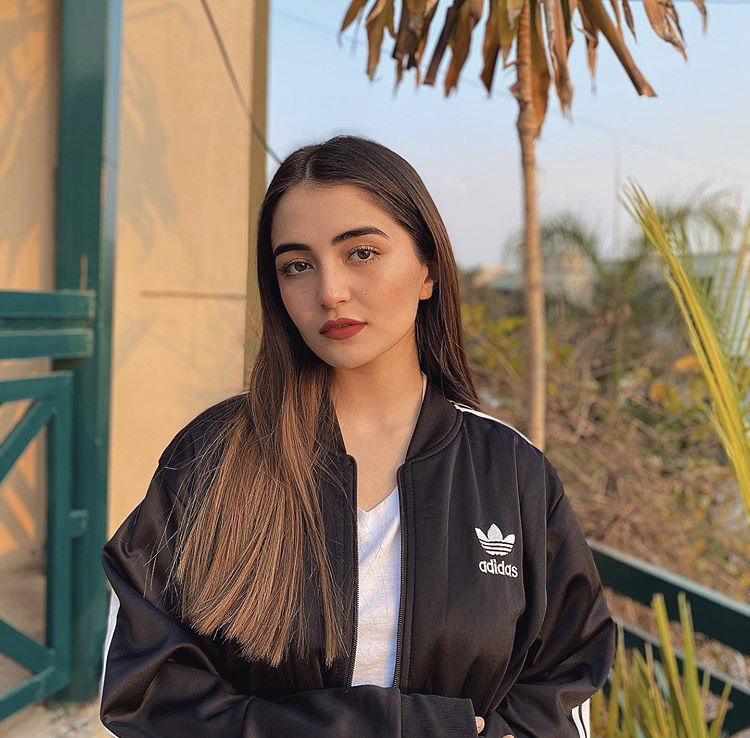 Check out the video of Sajjad Ali’s new song Baarish.

The Legend Of Maula Jatt Is Not For Weak-Hearted