Samsung A72 price in Pakistan and specifications

Reports suggest that Samsung is working on its first phone with five cameras at its back. The phone is rumored to be Samsung’s sequel to this year’s A71. 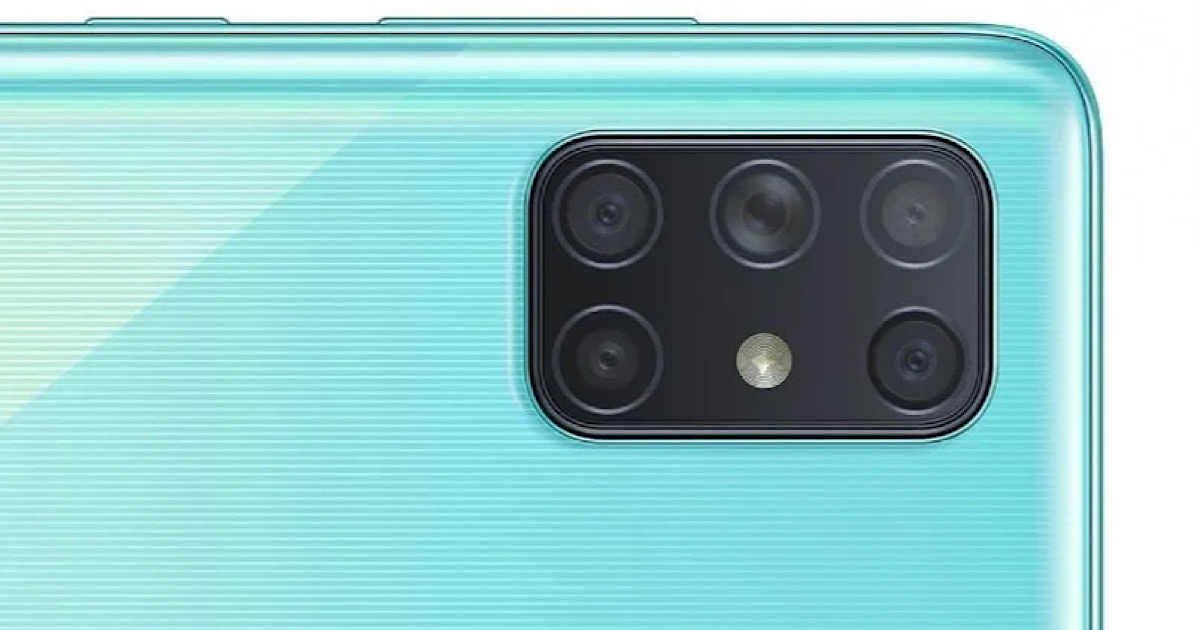 As per rumors, Samsung A72 will be company’s first phone with quintuple-camera setup. As per a report, Samsung plans to launch this phone in th first half of 2021. 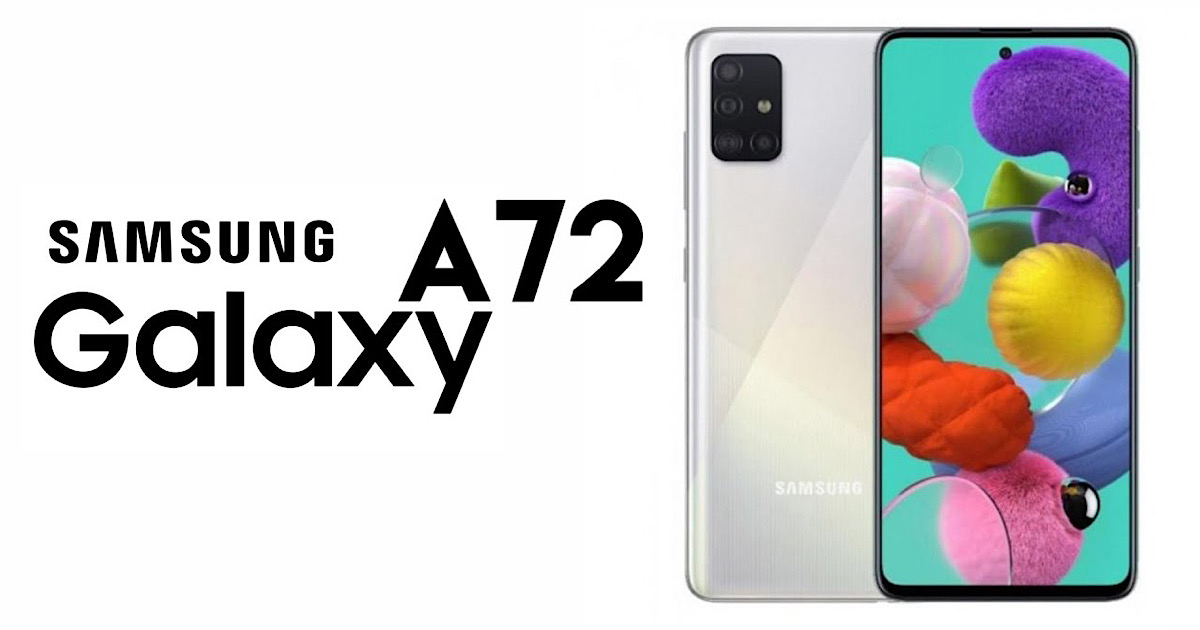 The five cameras will comprise of 64-megapixel main sensor, a 12-megapixel one sitting behind an ultra-wide lens, an 8-megapixel telephoto camera with 3x optical zoom, a 5-megapixel macro module, and another 5-megapixel camera. The front camera is expected to be 32-megapixel. 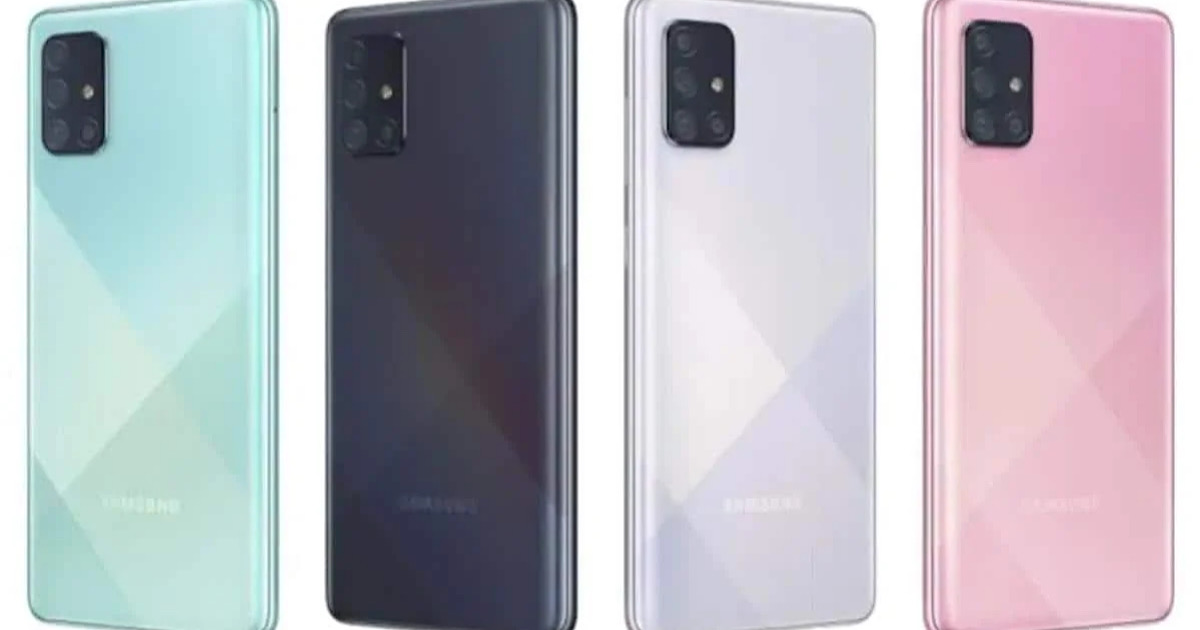 Samsung A72 Price and Specs: