Sana Fakhar has been very selective about the programs she appears in but recently we are seeing her every week in Alif Allah And Insan, in which we must say, she is doing justice to her character.

We will again be meeting her very soon in O Rangreza, a drama show coming under the banner of MD Productions, directed by Kashif Nisar. Sajal Aly and Bilal Abbas Khan are playing the leads in the play. 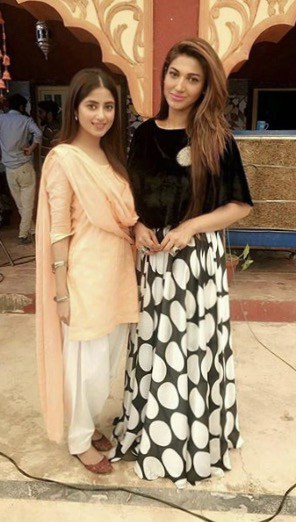 Sana has disclosed that her character is inspired by Madam Noor Jehan, and is called Sonya Jahan in the serial. On comparing it with her role as Nigar Begum, Sana said that it does appear similar in some ways but it is also quite different because she is playing a role that is inspired by such a big legend in O Rangreza. 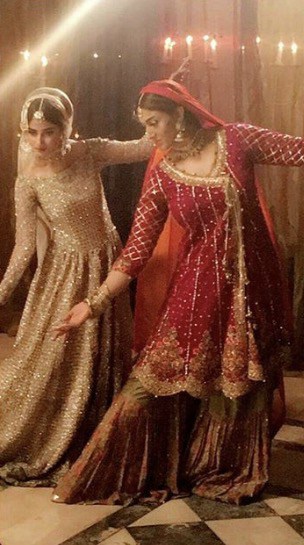 She further elaborated on her experience of working in the drama, calling it brilliant and telling that most of her scenes are with Noman Ejaz, whom she thinks is a great actor. She also encourages the relative newcomers, Sajal Aly and Bilal Abbas Khan, calling them very good to work with.

Hope the serial lives up to the praises Sana is lavishing.