Sana has been related to showbiz for quite some time now but she is best-known for her serial “Khaani” where she outdid herself, and that was undoubtedly one of the best performances of her career. She was praised a lot because Sana had put her heart and soul in the role, and that hard work did show itself on-screen.

Up till recently not much was known about Sana’s family but turns out that Sana Javed’s brother, Abdullah Javed is also an artist working his way through modeling. Abdullah is known for the shoots that he has done with famous brands and designers namely Ittehad textiles, Emran Rajput, LSM Fabrics, ZS Textiles, Jahanzaib Khan and Brumano. 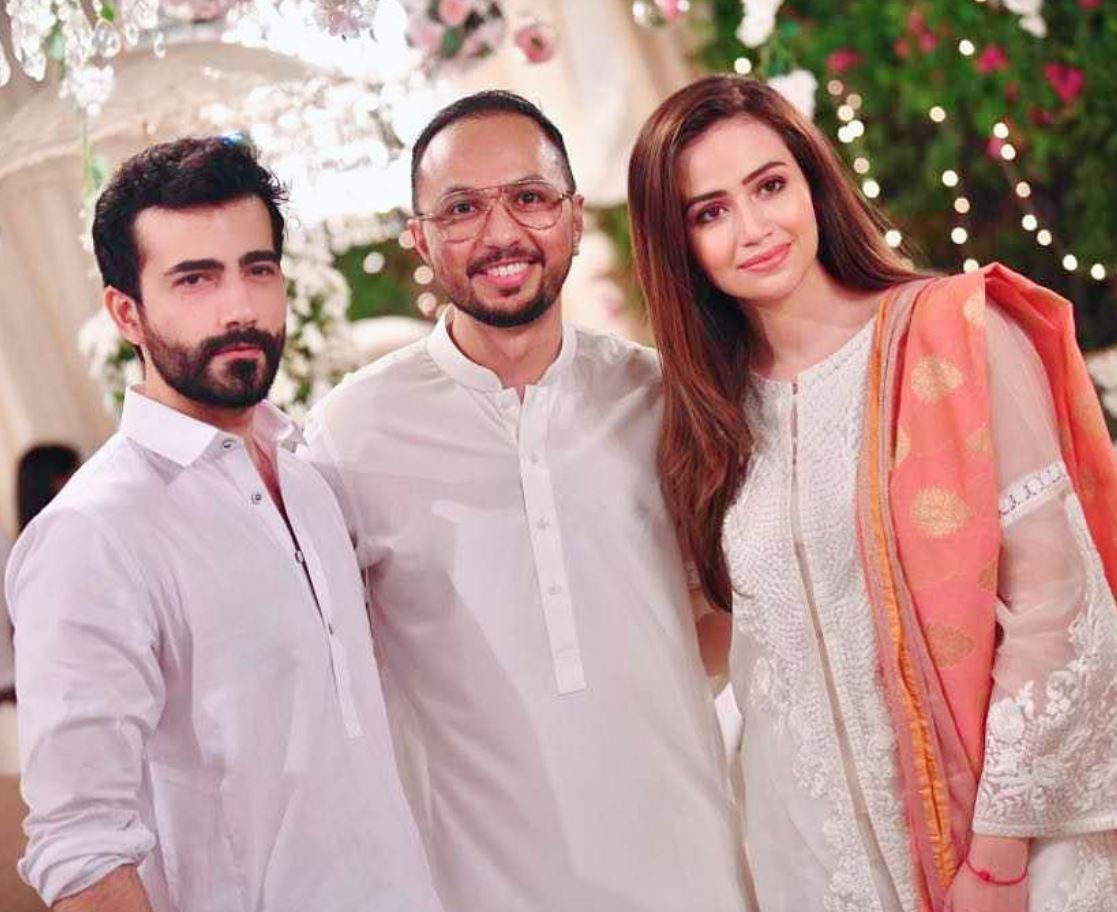 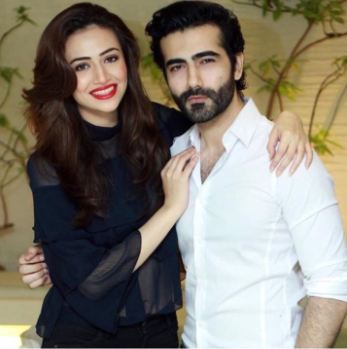 Abdullah is doing great as a model and he is one of the most famous upcoming models due to his ruggedly handsome features. Turns out that features and strikingly beautiful personalities run in their families. 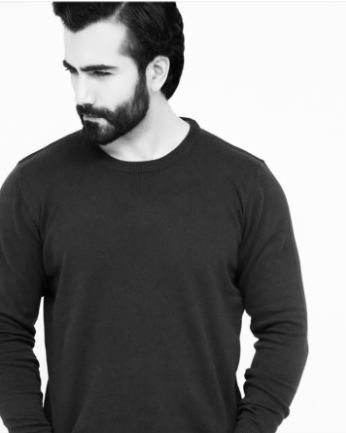 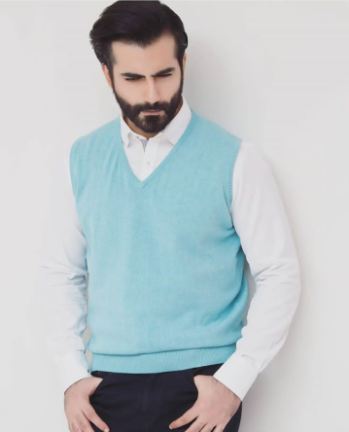 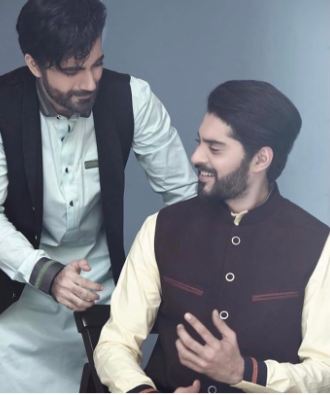 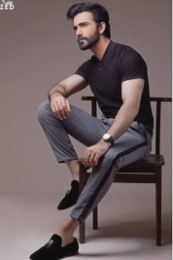 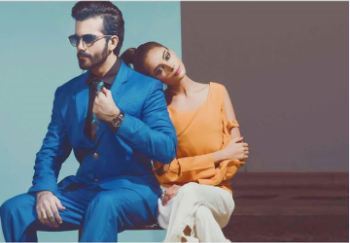 Abdullah has a lot of fan following not only because of his being Sana’s brother but due to his prominent personality and attractive features. His fan’s really wish to see him on their TV screens and ultimately on the big screen as well.