Famale Sufi singer Sanam Marvi, who is known for her exceptional skills in the Sufi style singing after the couple of Coke Studio Sessions, will now be taking a new turn in her singing career by giving an item song to an upcoming Lollywood Movie ‘Ishq Khuda’. This actress, coming all the  way from interior Sindh has made her debut as a playback singer with a song ‘Sauf Supari wala paan’ for the movie which will release this Eid. 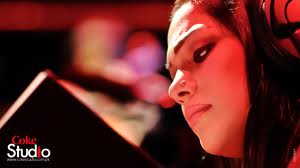 The movie, unlike other Lollywood movies, is said to be a good venture for the Lollywood industry. Been directed by  Shehzad Rafique (Director of Mohabbata Sachiyaan), the movie has a significantly important music as revealed by the spokesman. According to the music director Wajahat Attray:

”All the soundtracks I have directed over the years have included a tint of classical music. I feel classical music is something which we just cannot ignore. Rafique puts a huge emphasis on his music, which has meant that no matter what type of film he is making the audience is receiving something fresh” 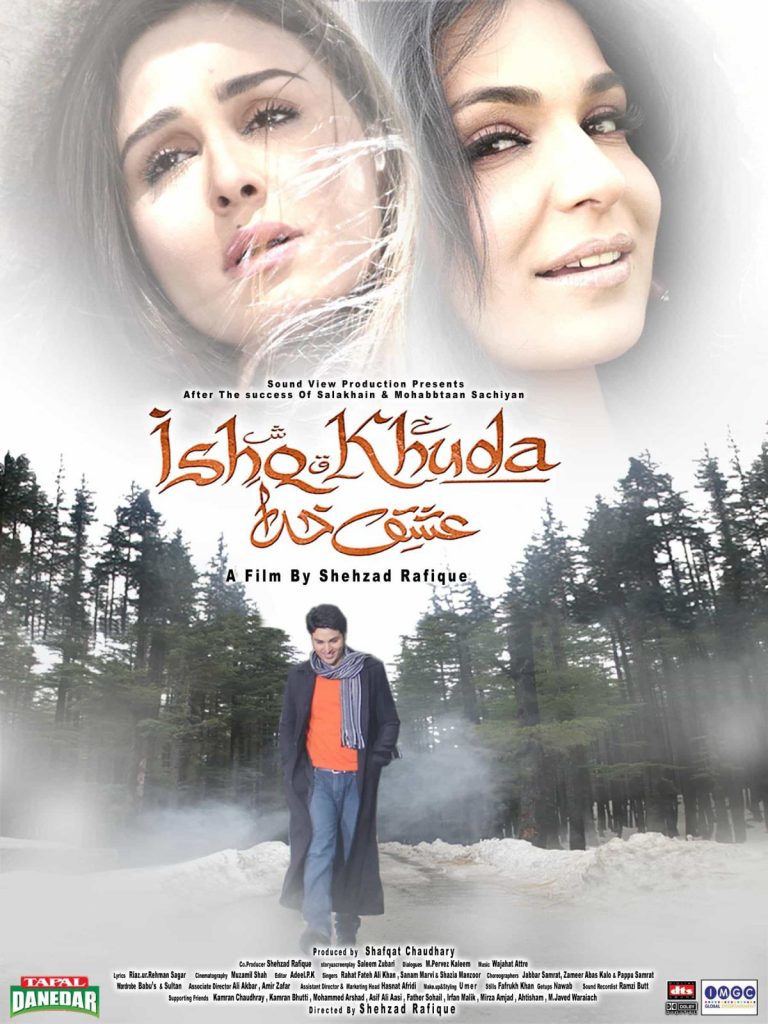 While the Pakistani film industry is doing really good with movies like seedlings-Lamha, Chambaili and Bol, Lollywood industry still has got a lot of room for improvement.