The posters and first look of Hum Television’s upcoming drama serial Wabaal have just been released on the official social media accounts of the channel. The drama has been written by ace writer Qiasra Hayat who has written numerous popular dramas. The drama Wabaal’s story would be about curse, despair and destruction. Sarah Khan will be portraying a negative character in it. Well, the serial has been directed by Ishq E Laa director Amin Iqbal and it has been produced by Momina Duraid. 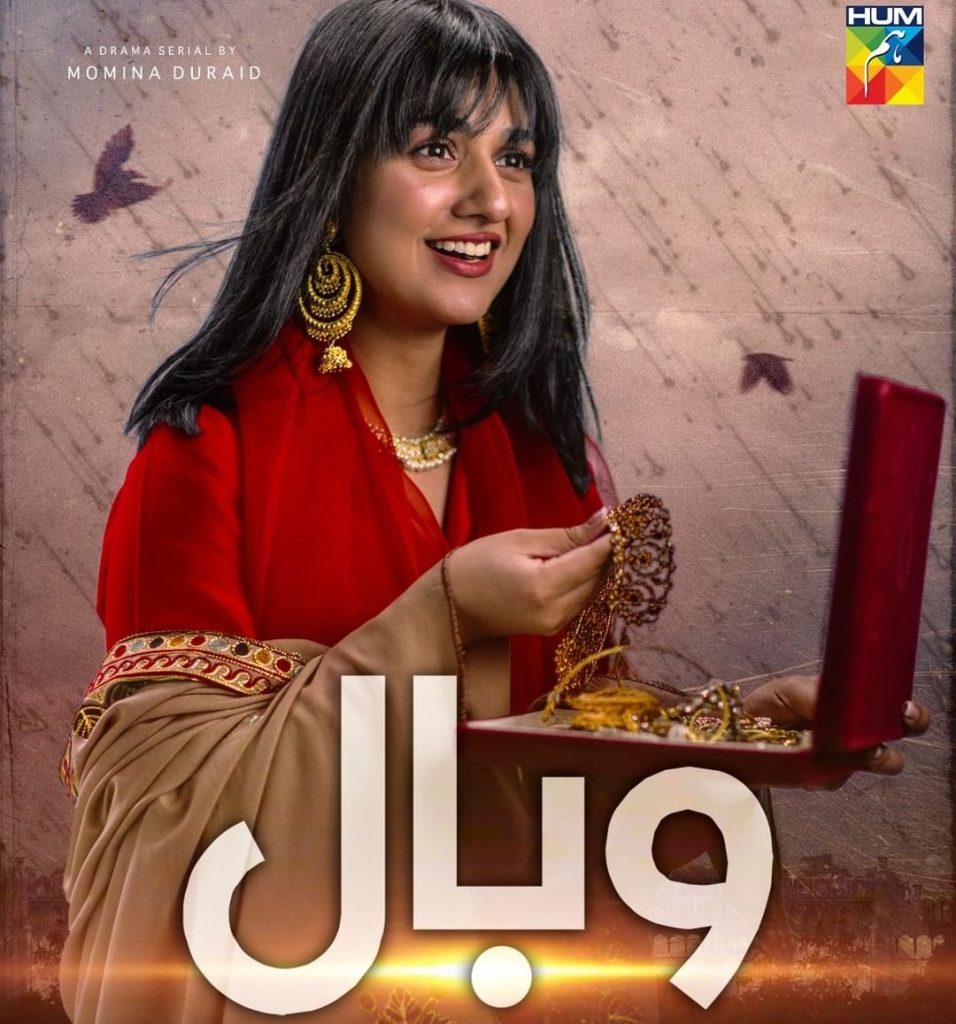 The cast of the drama includes Sarah Khan, Merub Ali, Shagufta Ejaz and Talha Chahour. Talha Chahour has previously worked in Haissam Hussain’s Jo Bichar Gaye for Geo TV. The captivating pictures of characters from the drama have been released by the channel. Have a look at them! 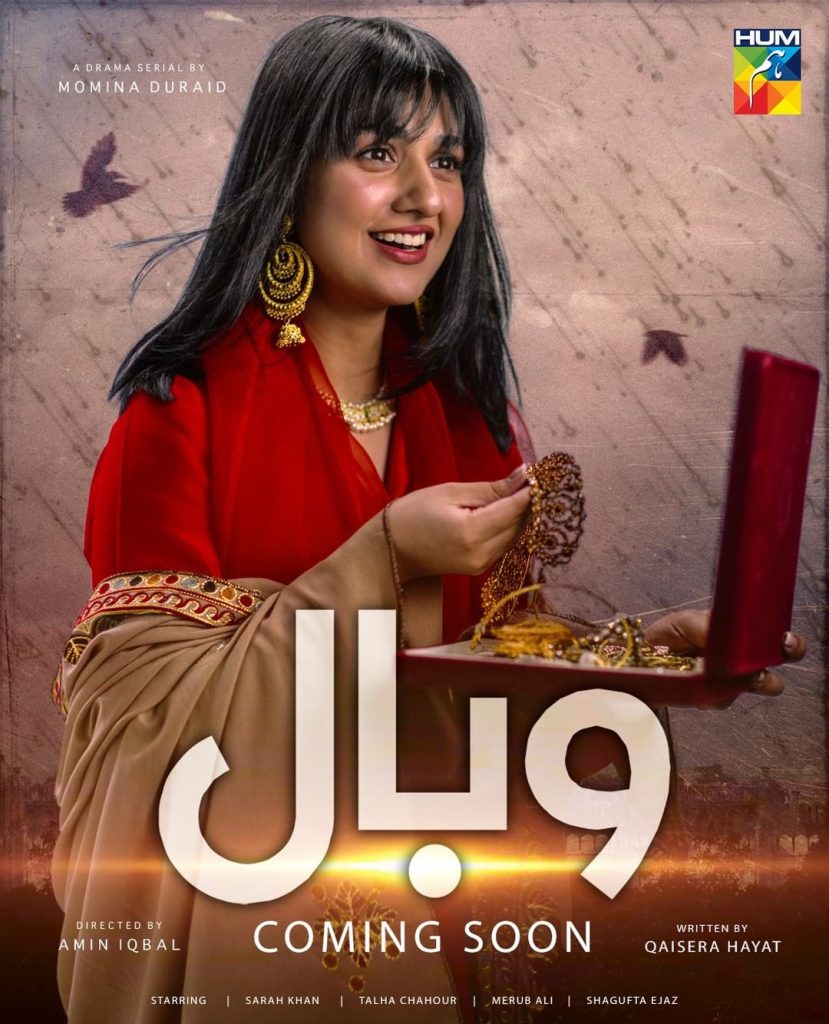 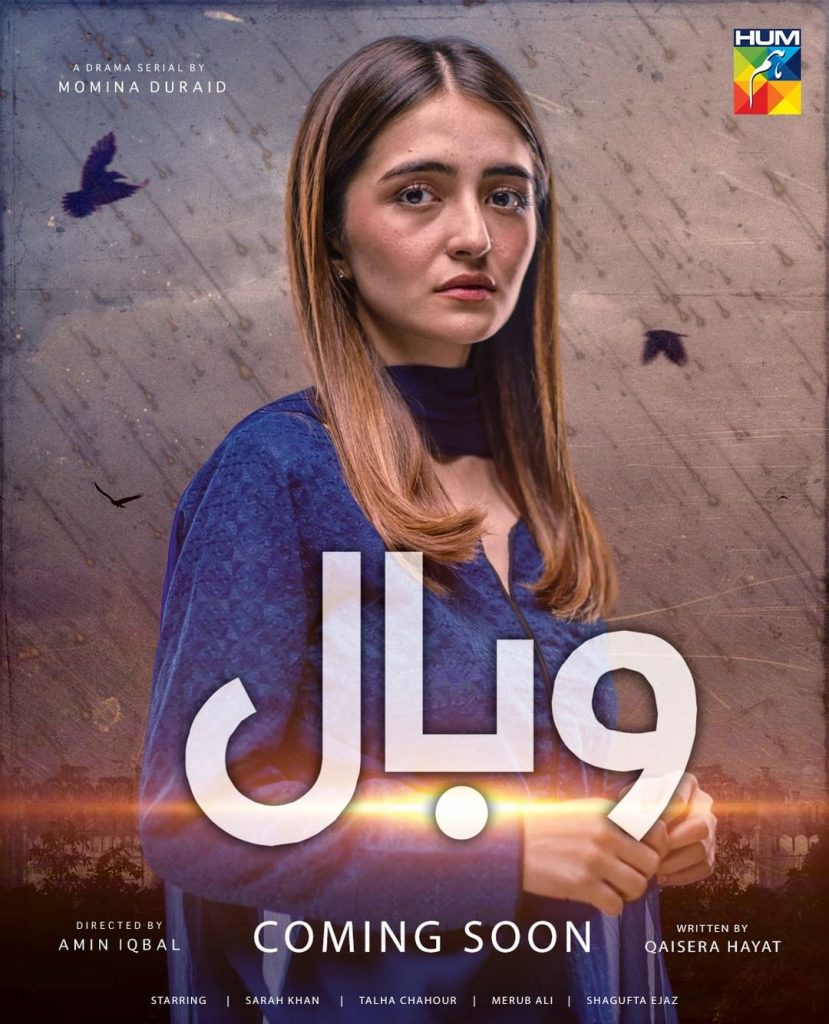 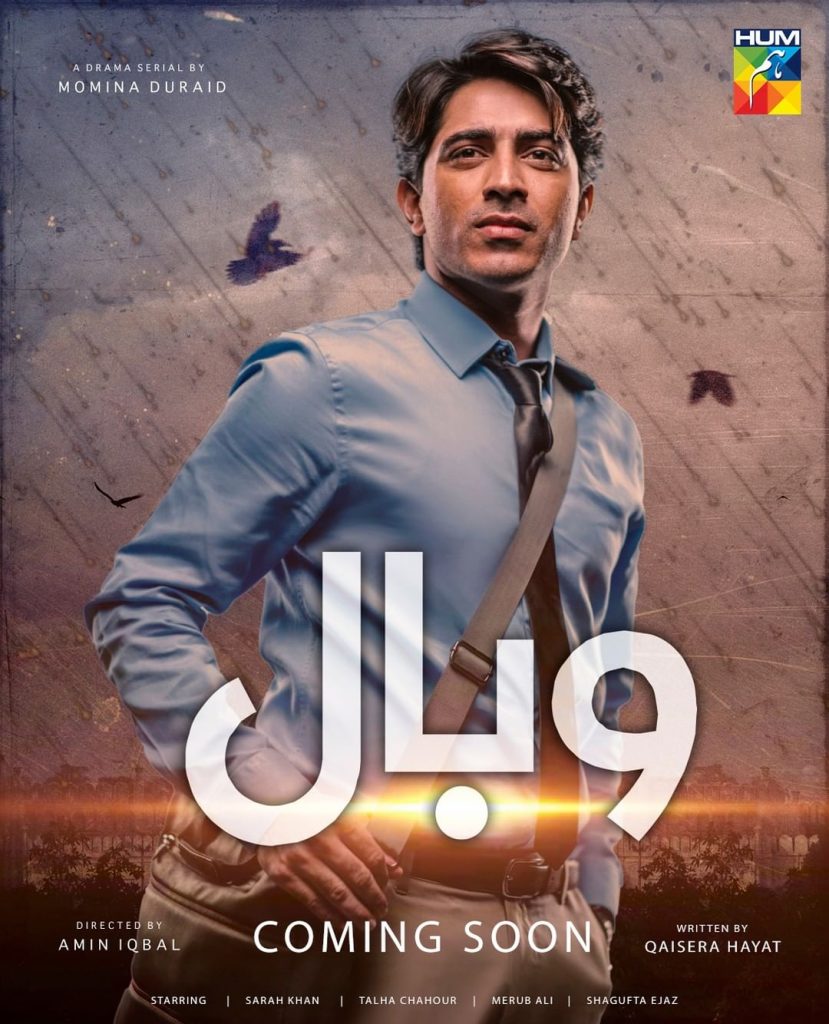 Fans are expressing love for the unique and unusual cast of the upcoming drama. Sarah Khan’s fans are happy that she’s making an appearance soon. A lot of people were waiting for Talha’s next venture too. Have a look at comments. 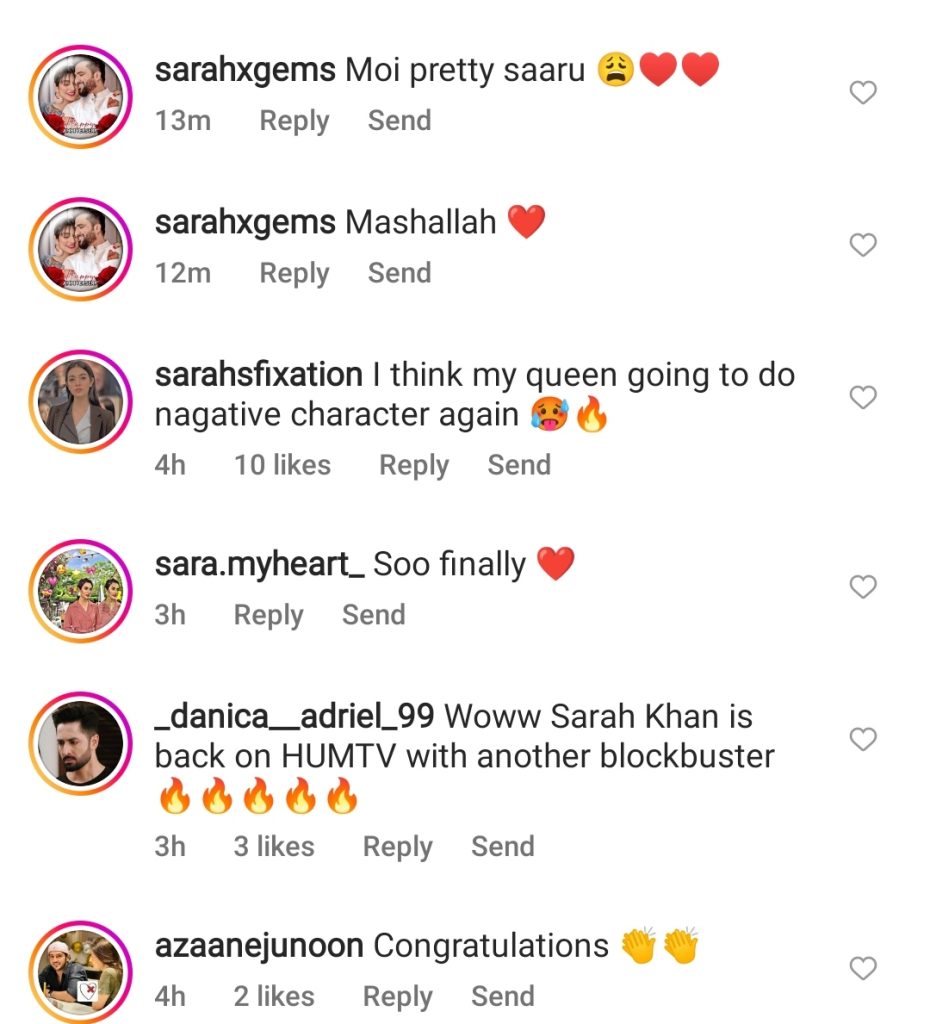 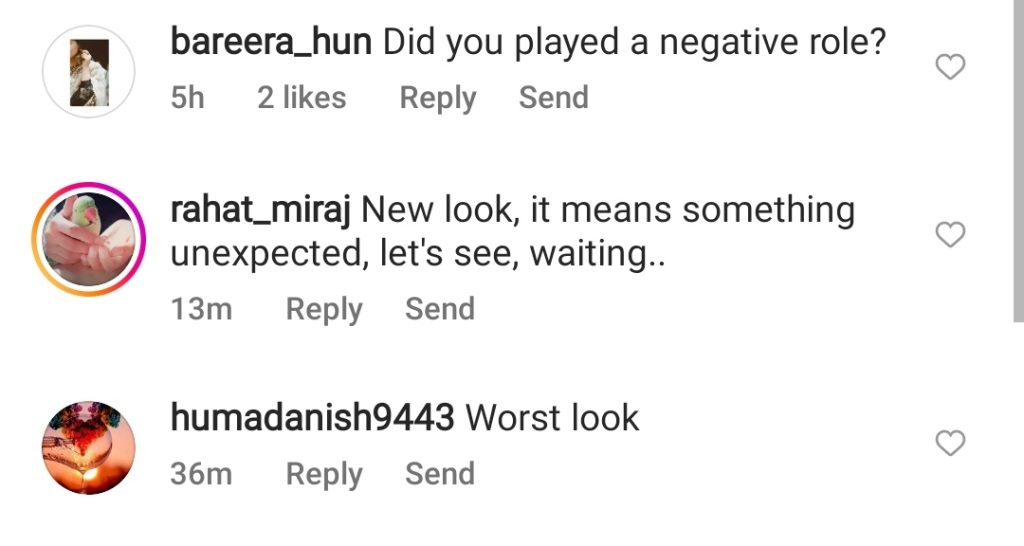 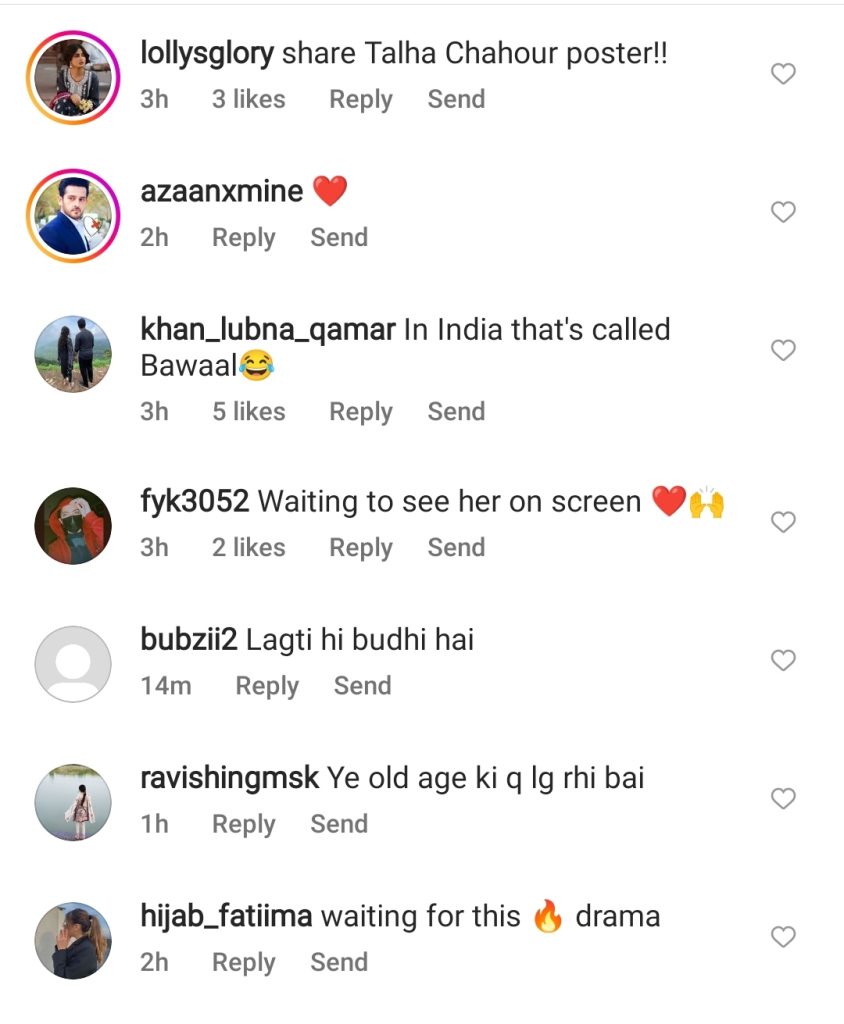 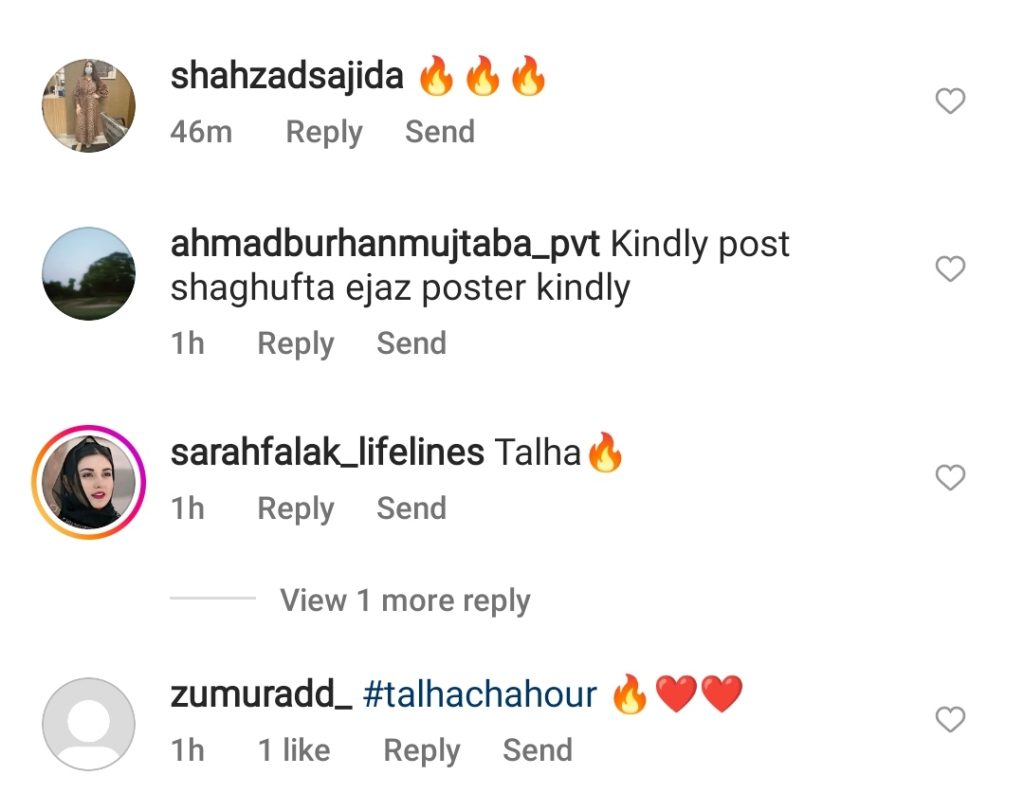 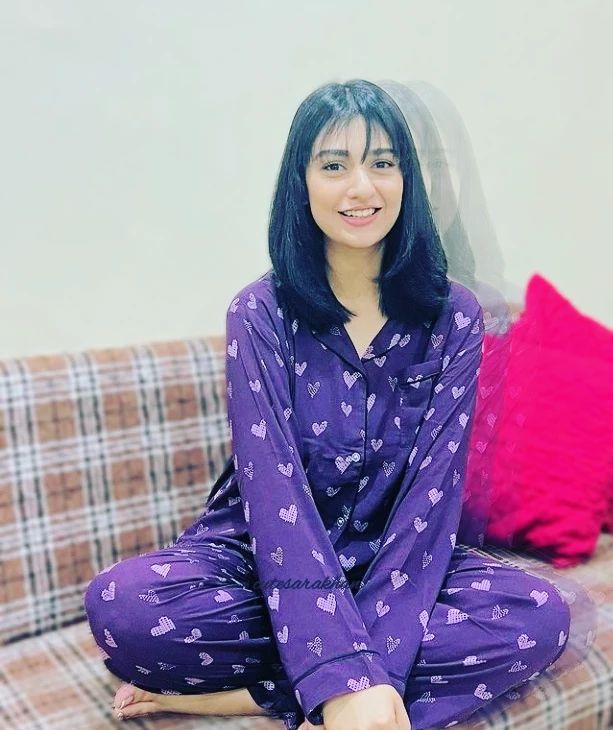 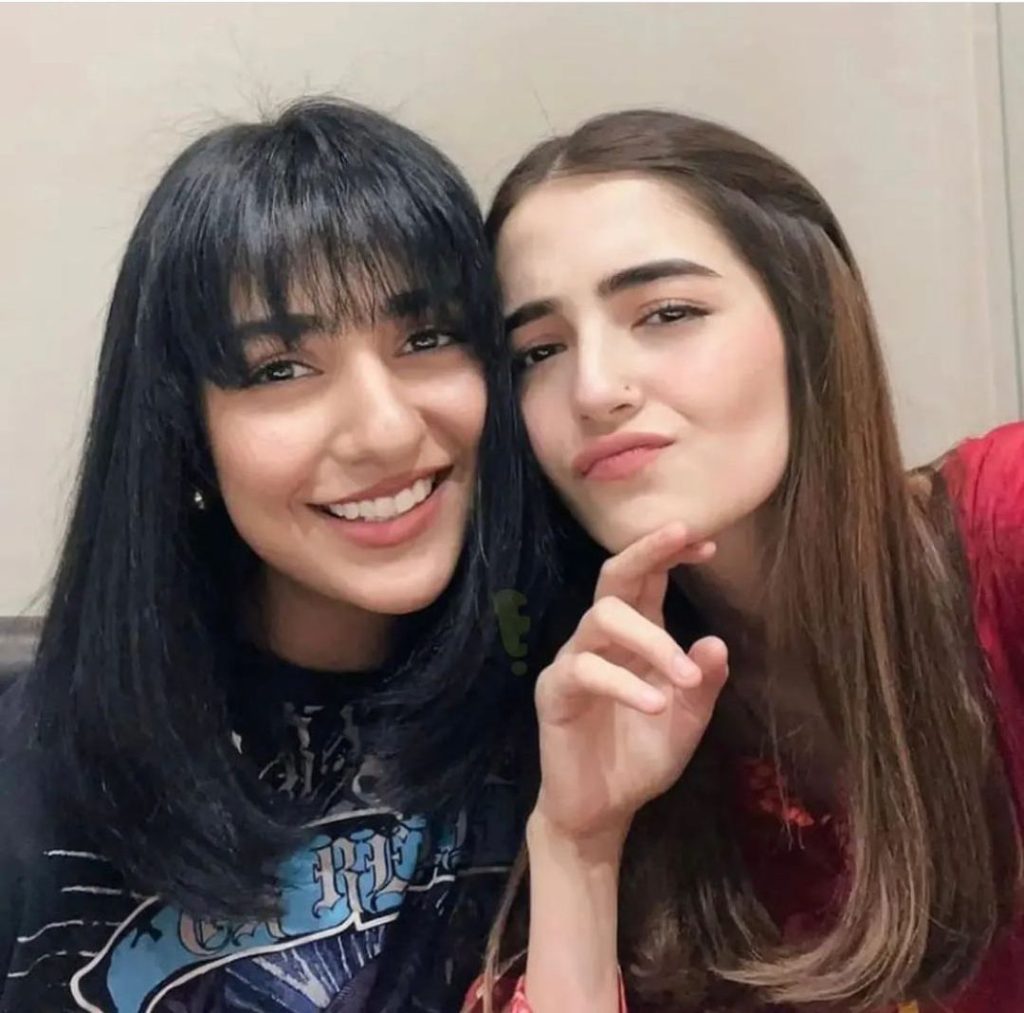 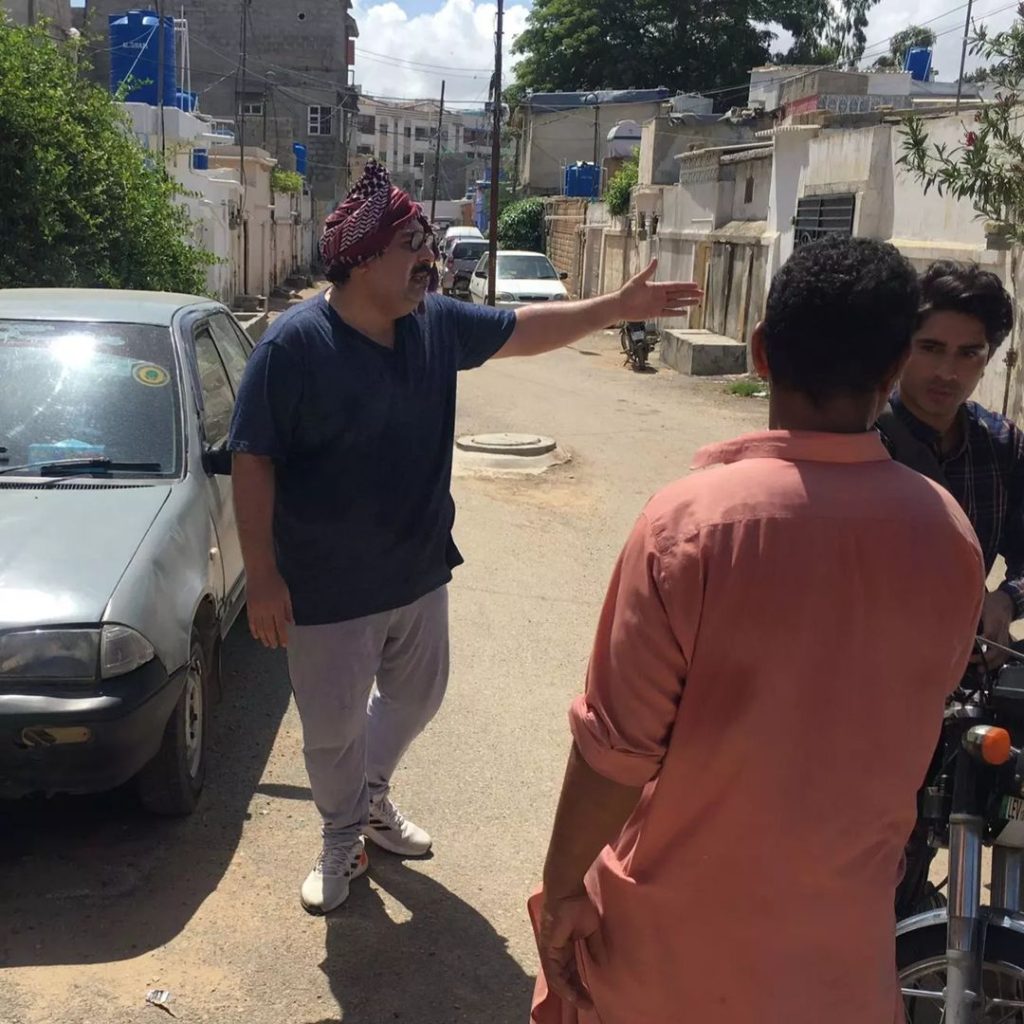 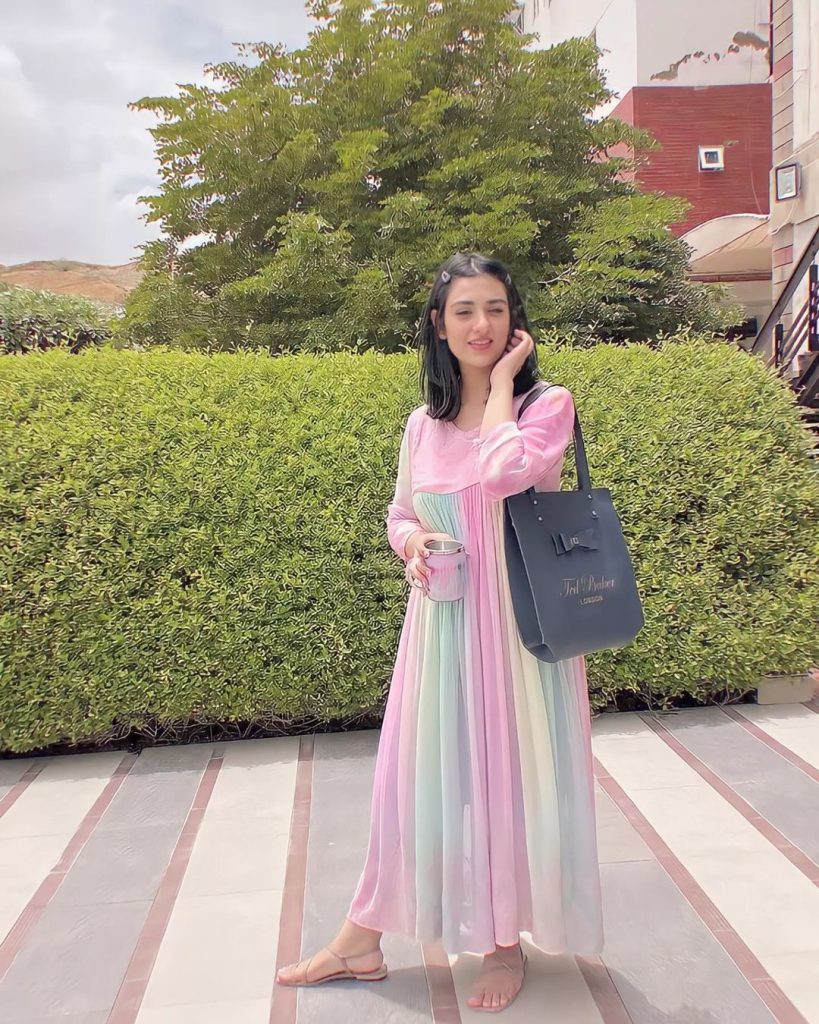 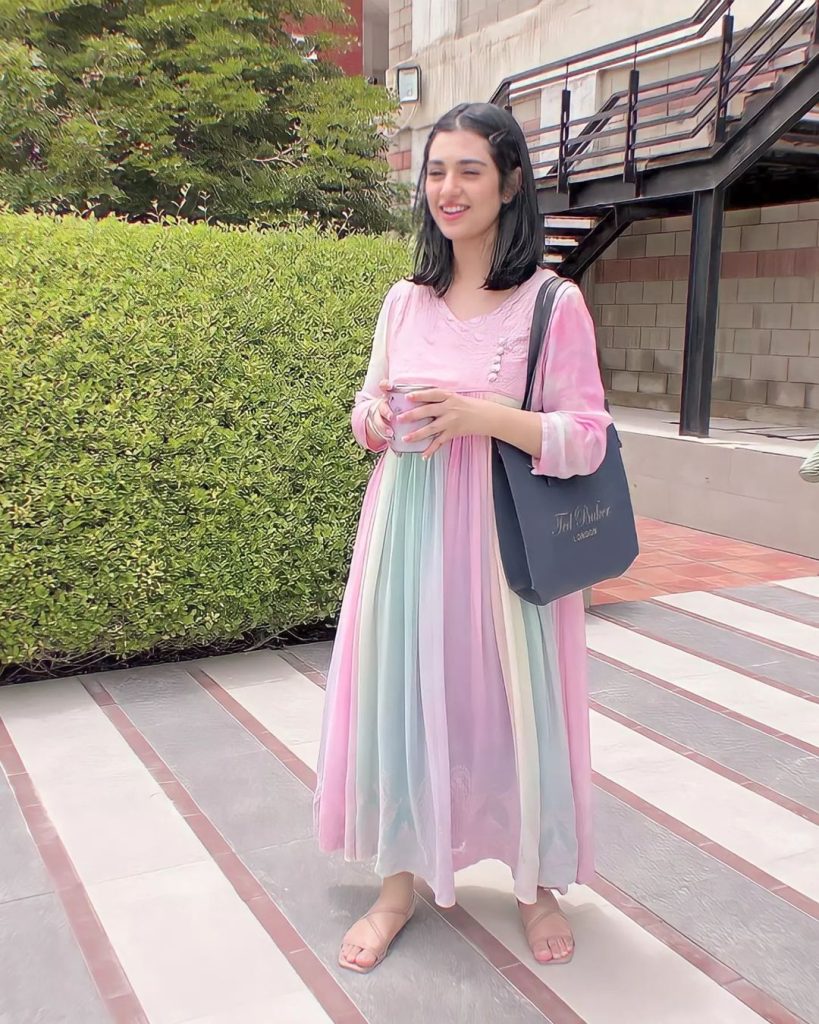 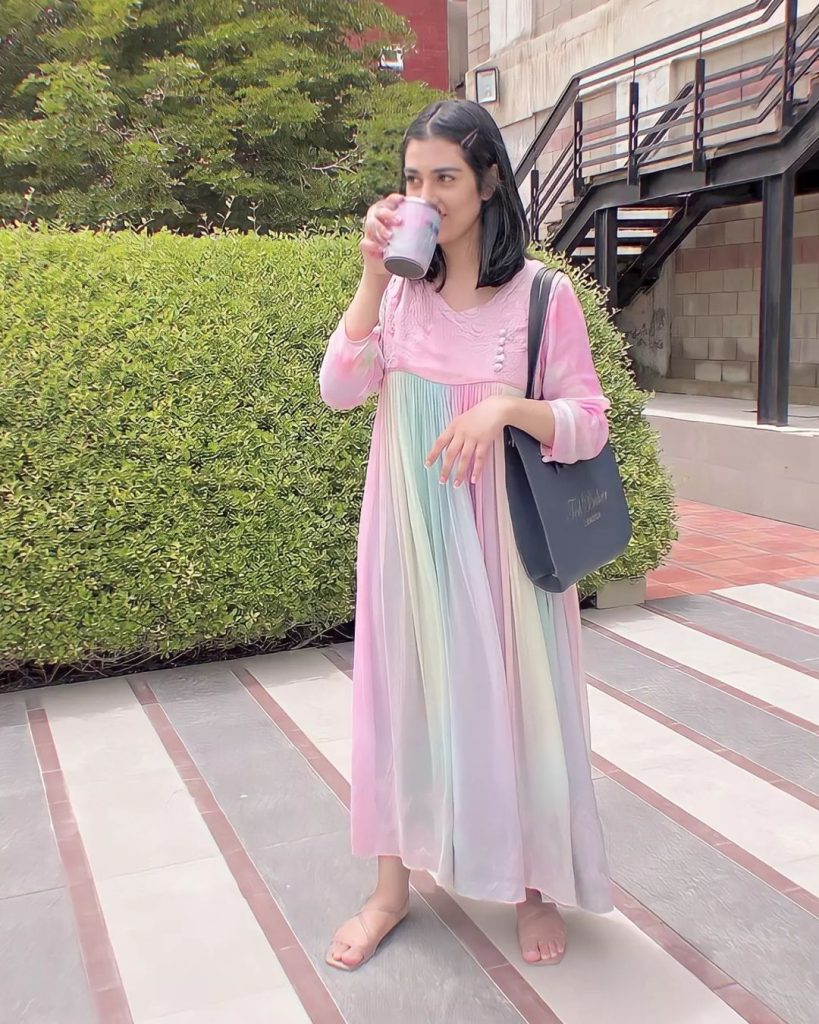 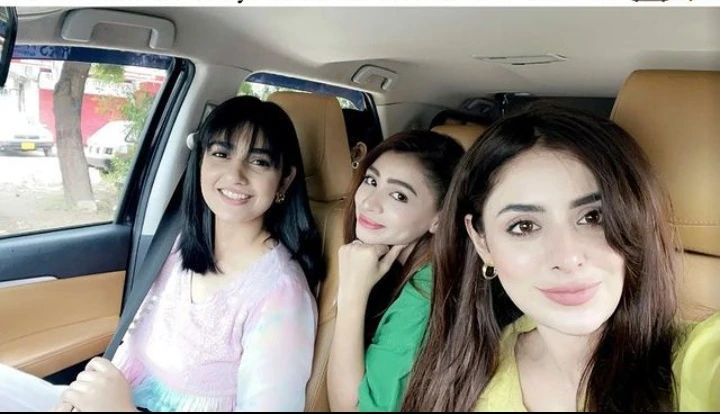 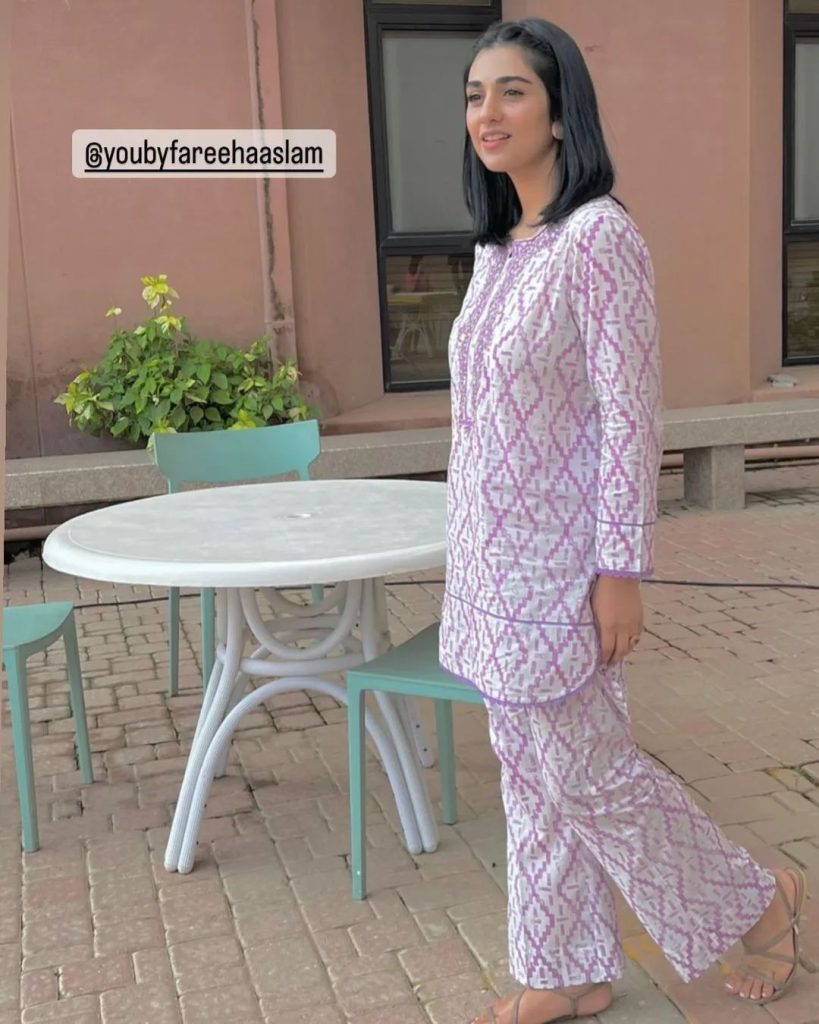 Are you waiting for this new and amazing on-screen pairing? Do let us know!