The gorgeous actress Sarah Khan, who recently made headlines with news of her marriage doing rounds, has come out in the open to confess that she never said something about getting married in the first place. Although news websites and blogs had qouted Sarah’s recent interview that she was ready for an arrange marriage after being in a hurtful relationship with Agha Ali, Sarah Khan has now stated that all that was fake. 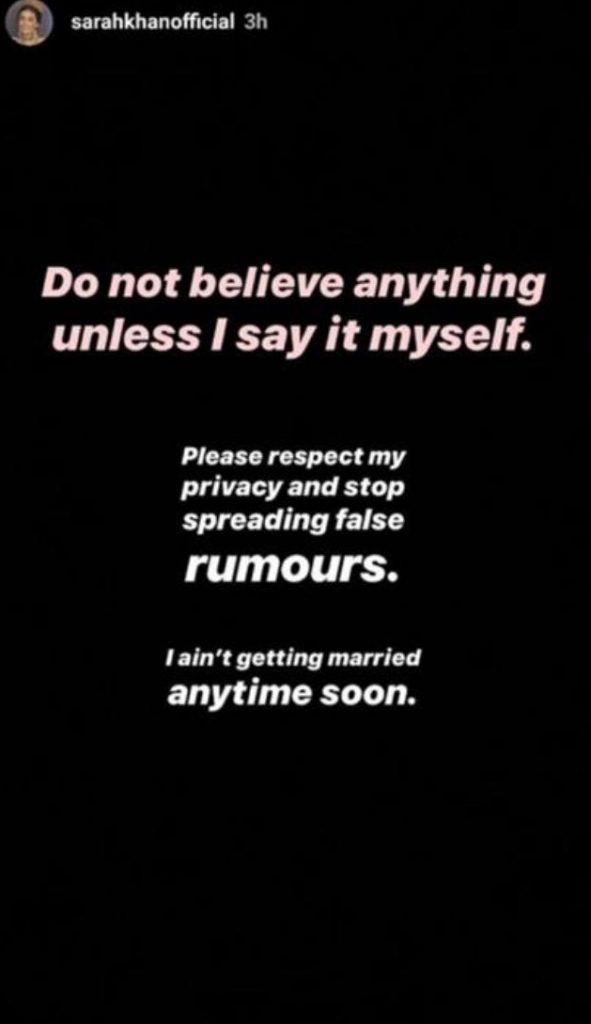 Taking to her Instagram story, Sarah stated, “Do not believe anything unless I say it myself.” Adding further and urging media houses and the public (without naming any) to respect her privacy, Sarah said, “Please respect my privacy and stop spreading false rumors. I ain’t getting married anytime soon.” 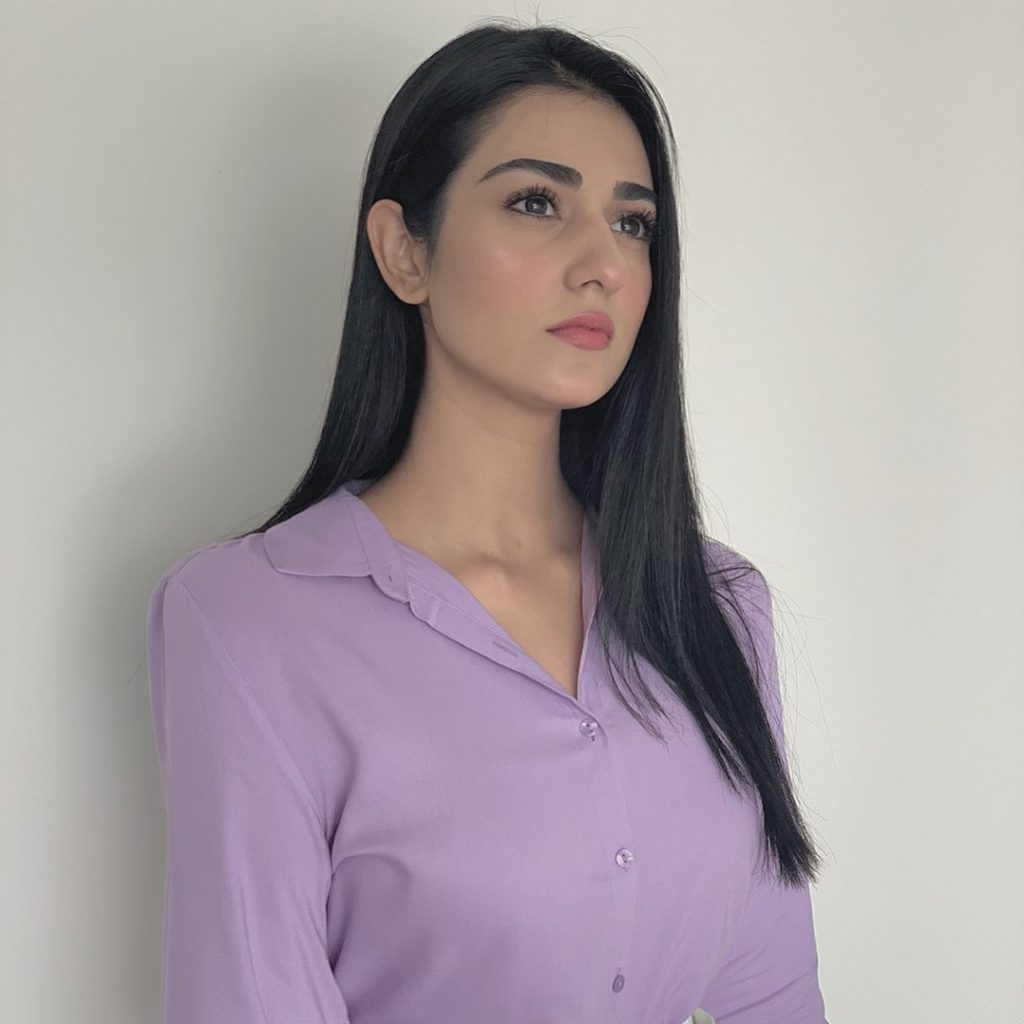 Sarah Khan’s wedding rumors began to spread when a news interview of hers went viral. Sarah was reported to state that she would now get into an arranged marriage setting since she didn’t want to be involved in any hurtful relationship. 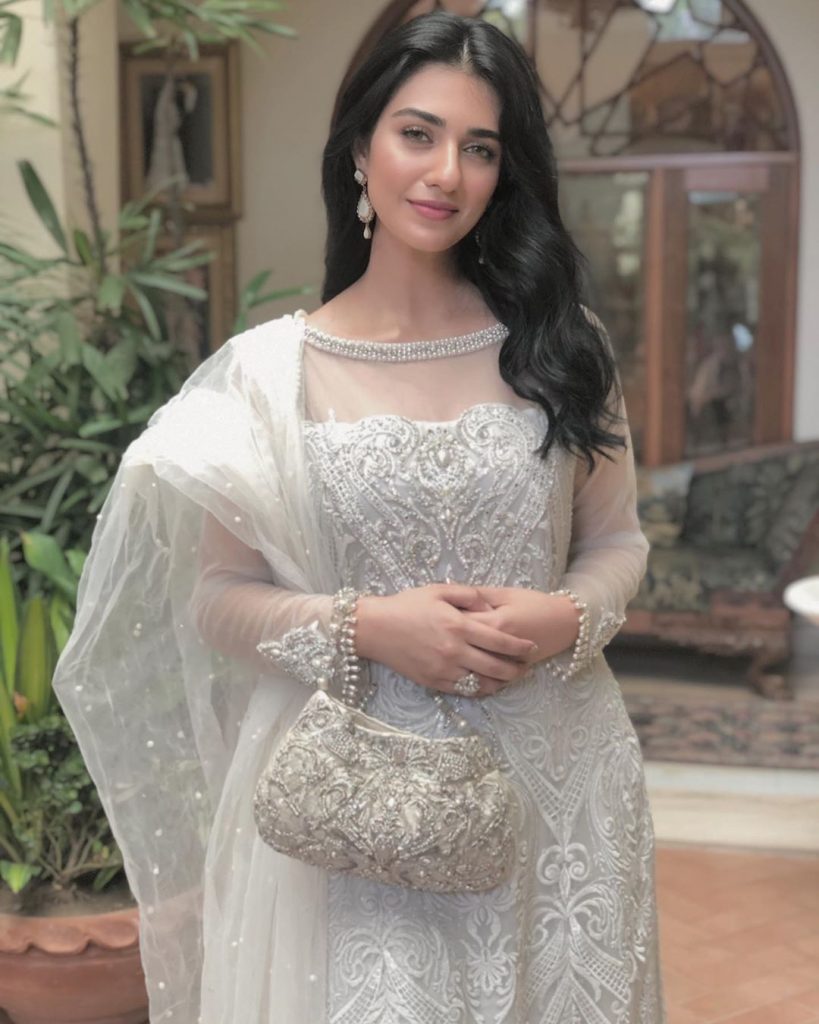 Sarah Khan, who was previously romantically involved with actor Agha Ali and had been engaged to him, broke off the engagement last year. Although Agha had stated that he was hurt, Sarah had remained tight lipped about the entire scenario, until recently when the same interview stated her saying that Agha Ali had crossed all limits and she didn’t want to be in a disrespectful relationship. 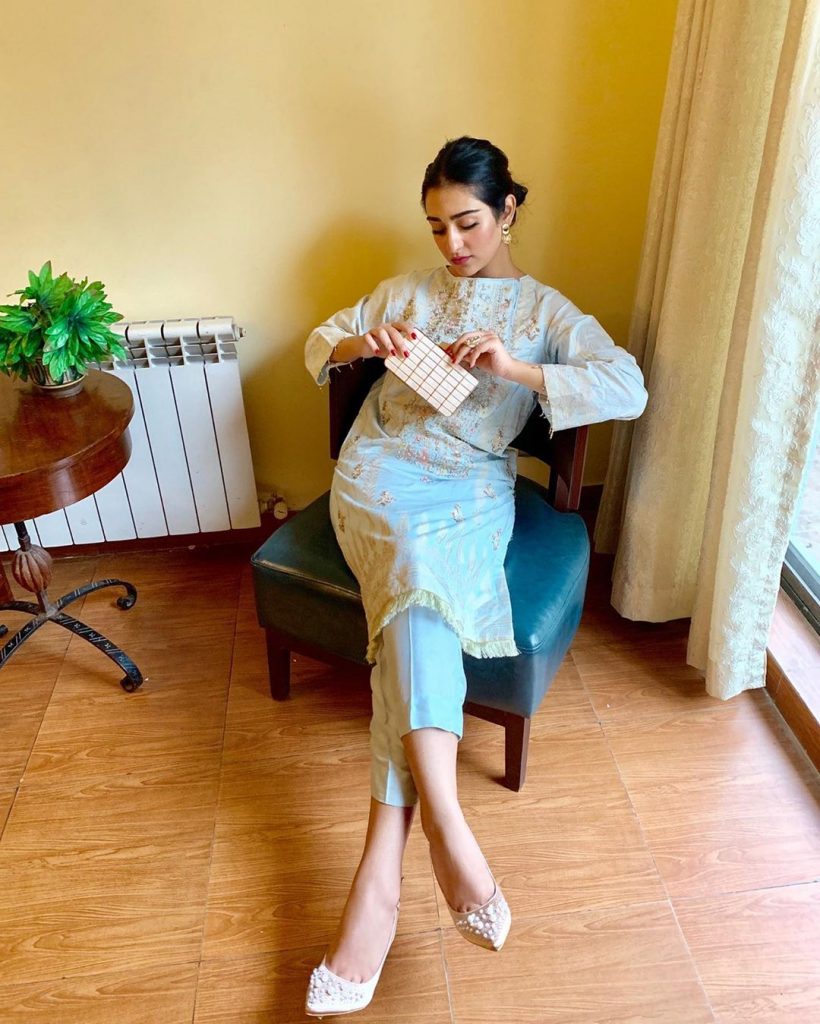 On the work front, Sarah Khan is currently being seen in drama serial Deewar E Shab on Hum TV. She is also working on another project, titled Sabaat, opposite Usman Mukhtar. 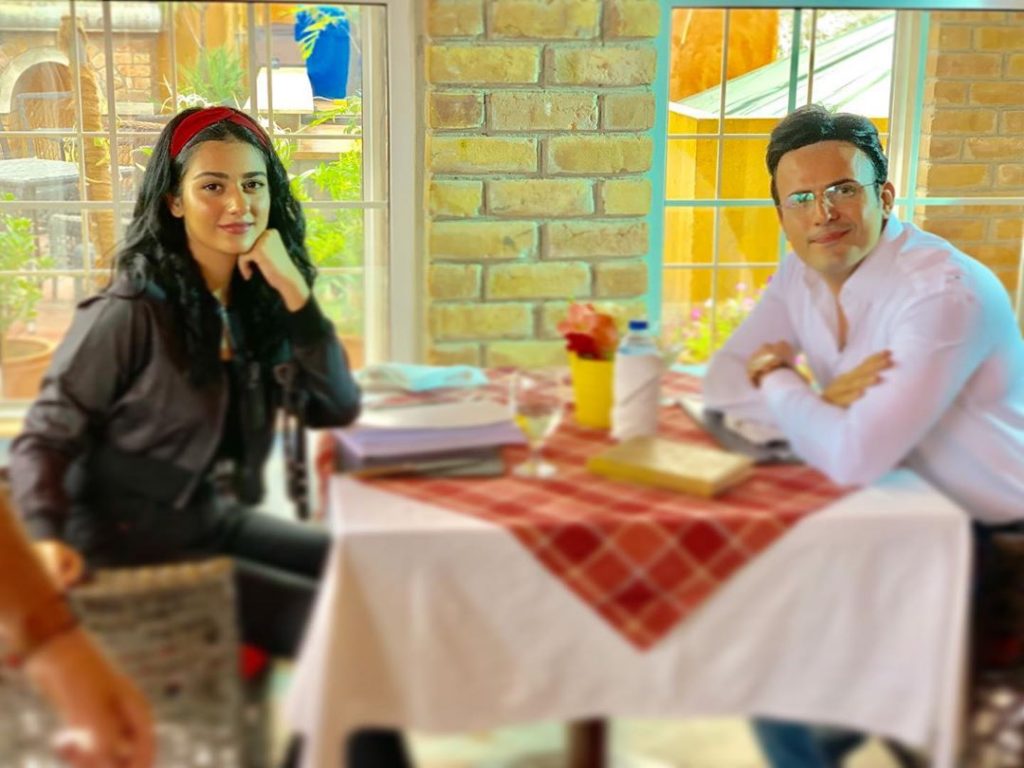