Sarah Khan & Falak Shabir make a super adorable celebrity couple. The couple recently shared their travel vlog with fans which was loved by the fans. Sarah and Falak are currently in Dubai for an event. Sarah Khan has shared adorable pictures with her husband Falak Shabir from a beautiful hotel in Dubai. She captions her post as, “My Falak”. Have a look at her pictures. 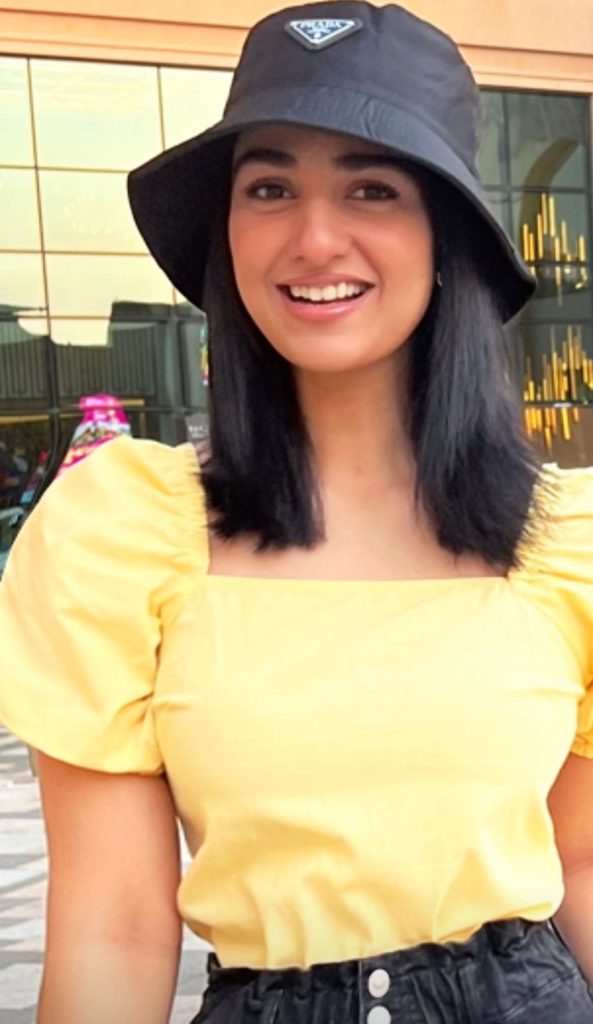 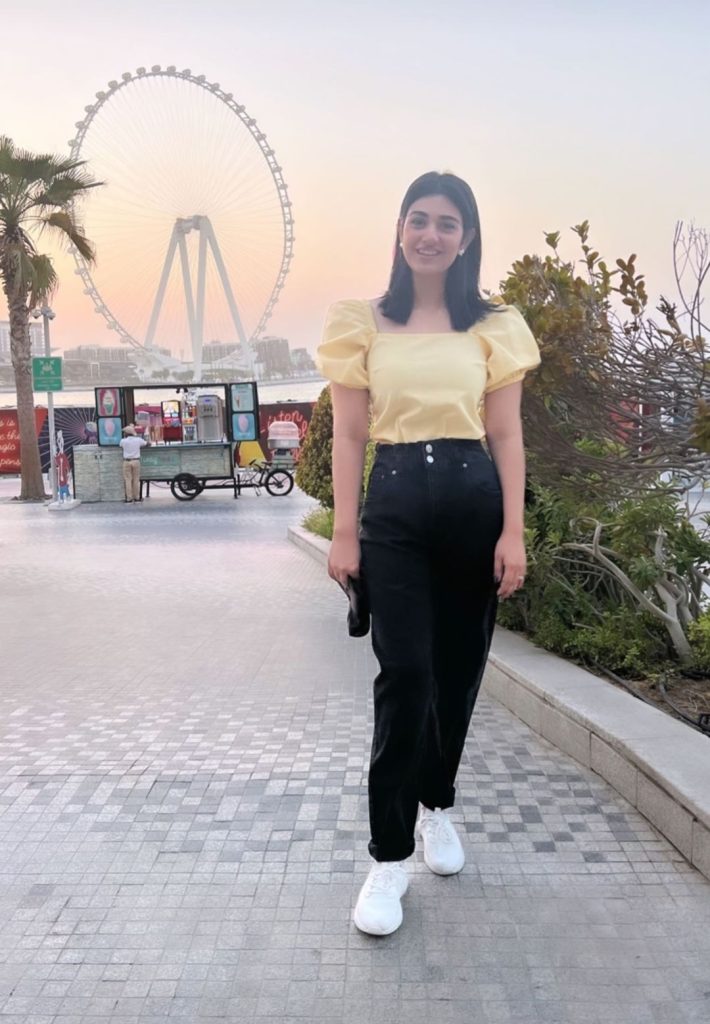 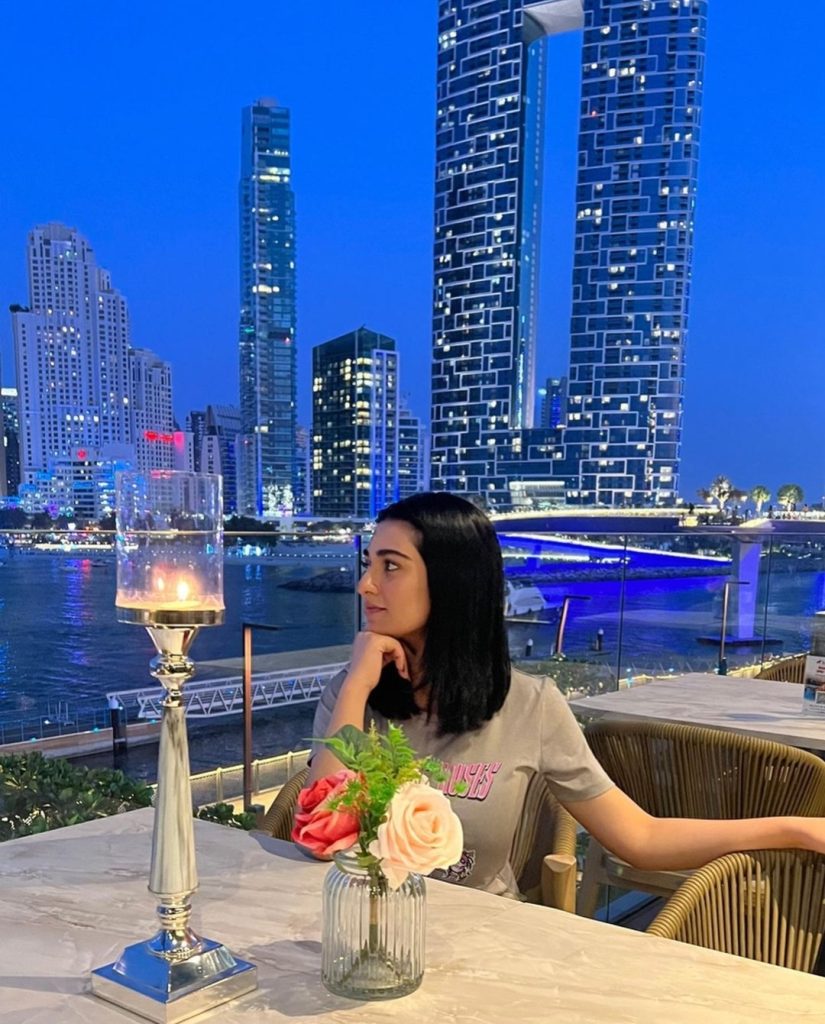 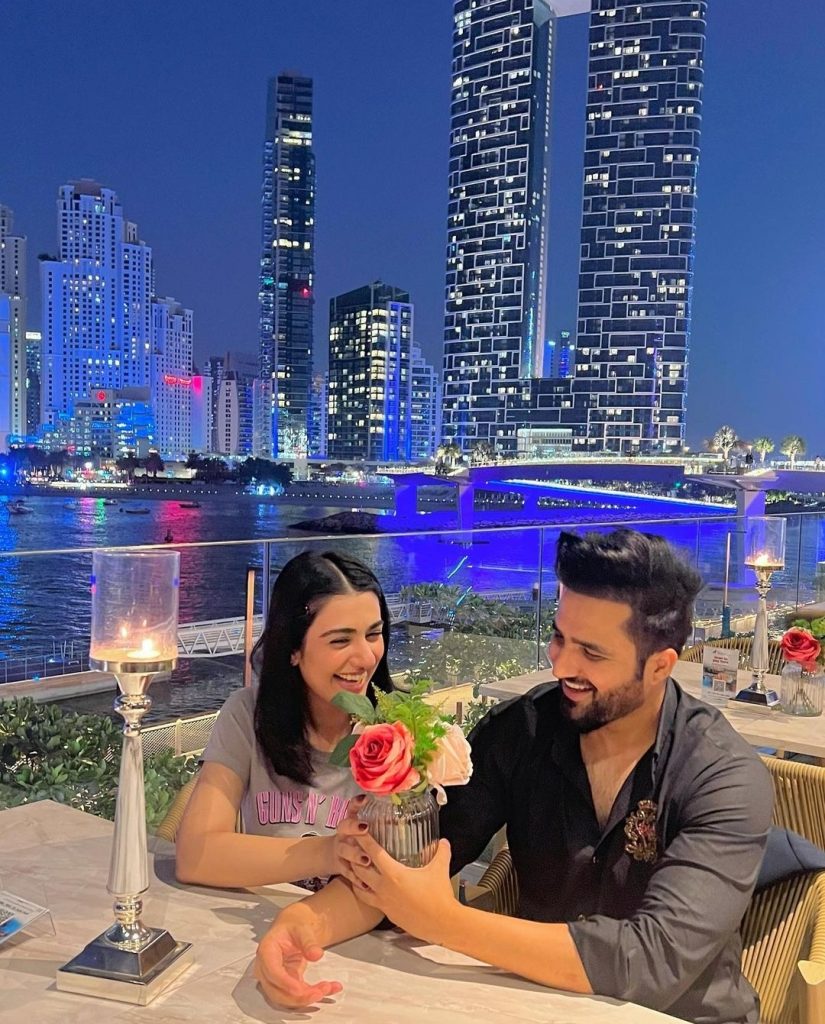 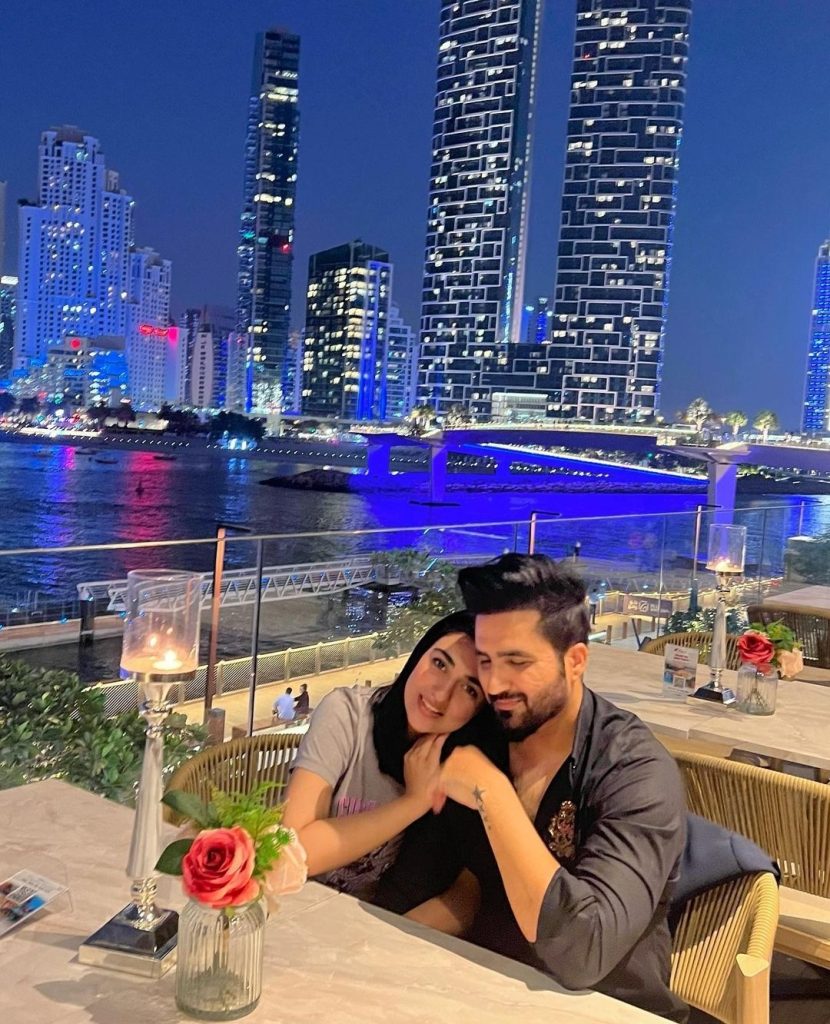 In a few more pictures, Sarah Khan and Falak Shabir were seen with other celebrities including Brett Lee, Sania Shamshad, Hyder Syed, Mohsin Abbas Haider and a few Dubai based influencers. Sarah and Falak were seen having chit chat with Australian cricketer Bret Lee. Sania Shamshad and Sarah Khan both have posted the pictures from the event. All the actors were welcomed by the organizers. Sania Shamshad was also happy to be the part of event. The event was from N7 Real Estate UAE. Here are the pictures! 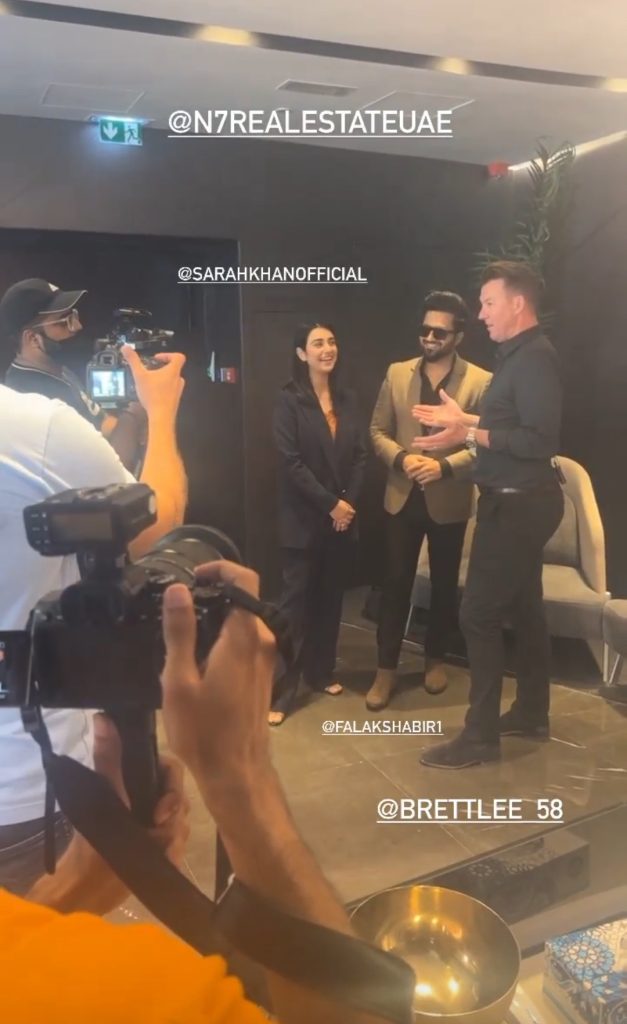 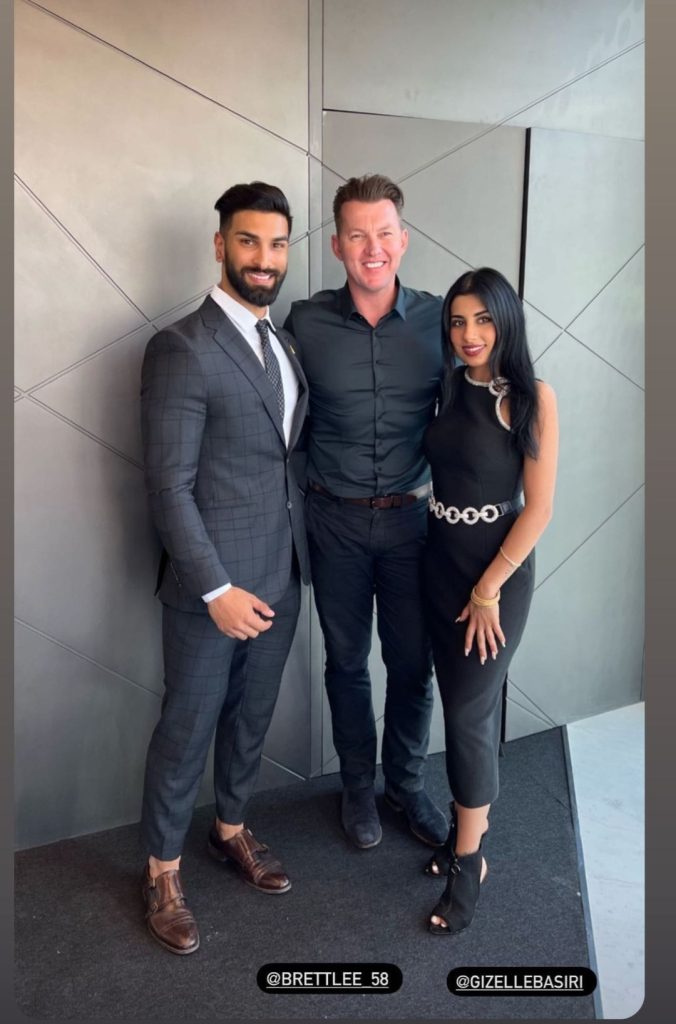 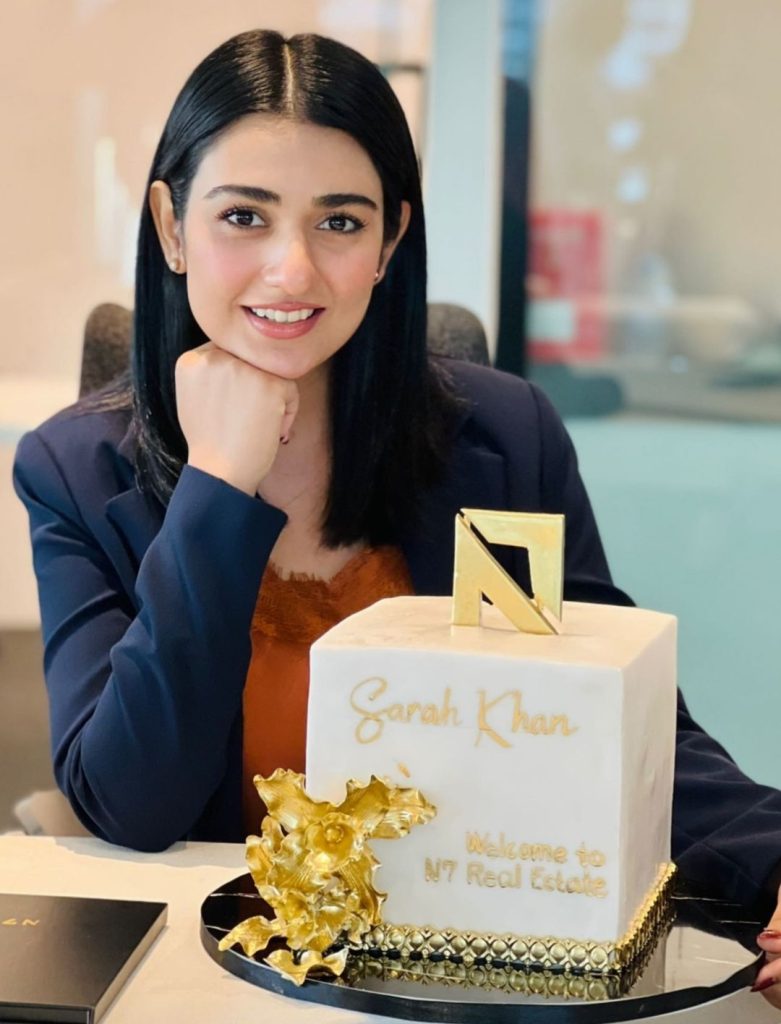 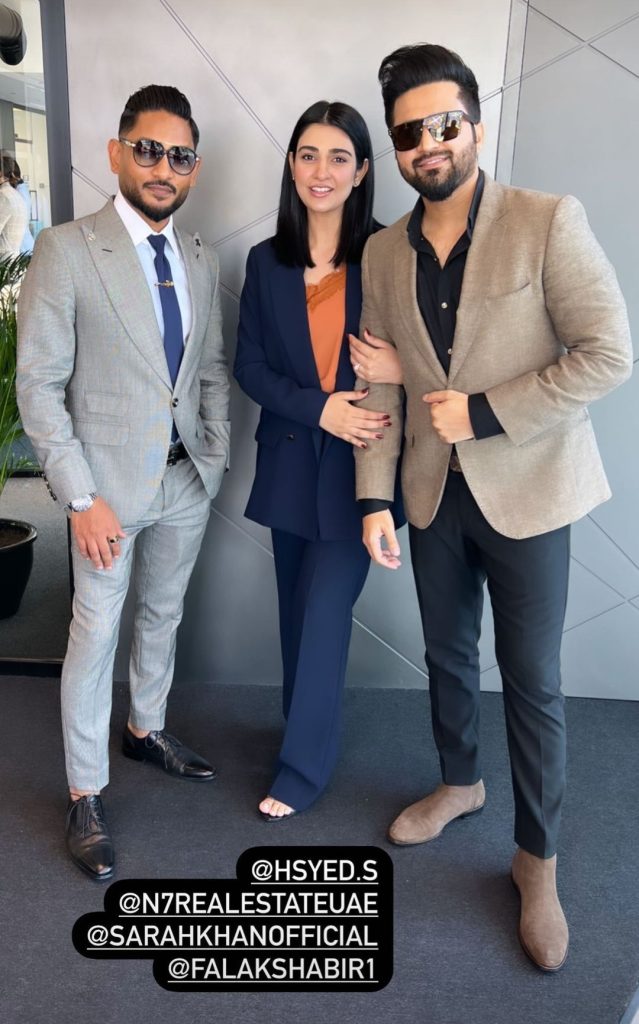 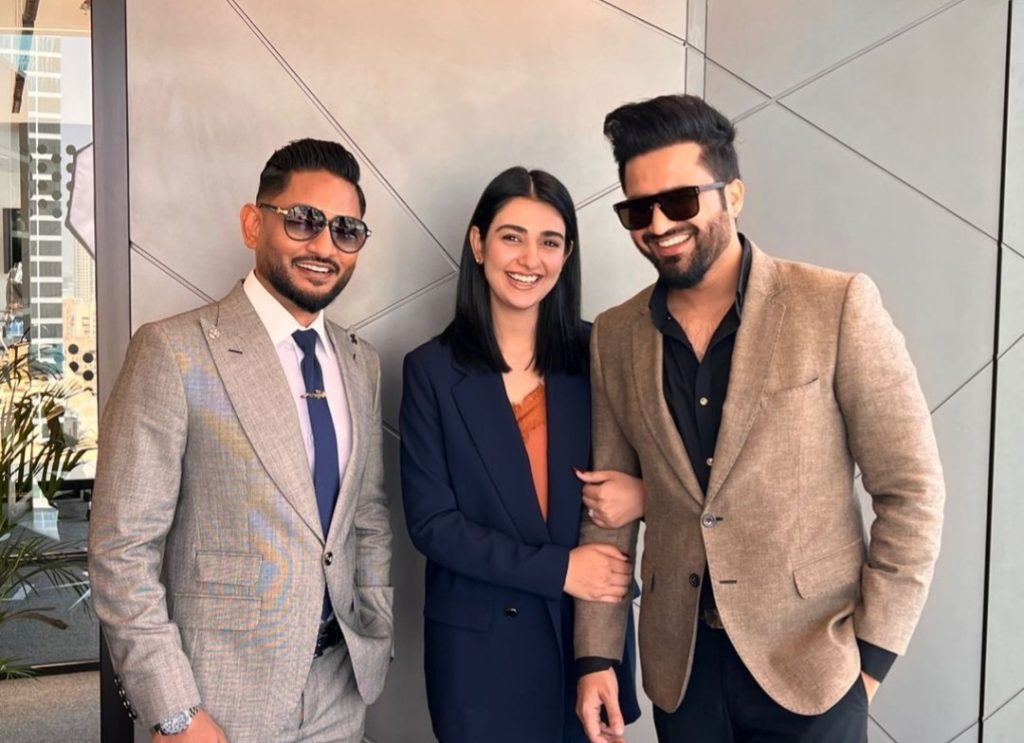 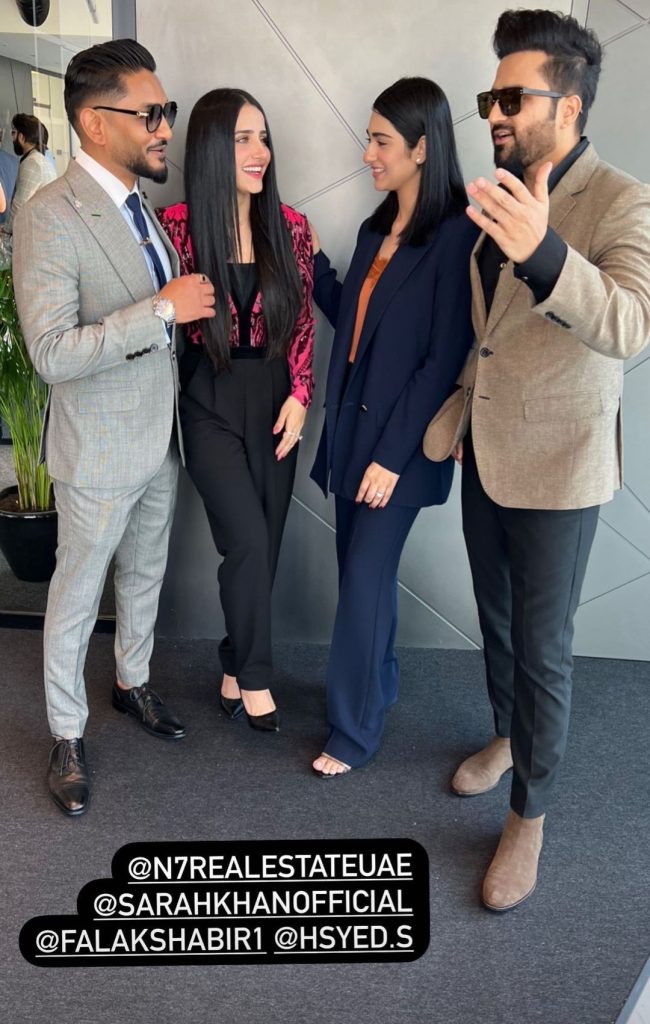 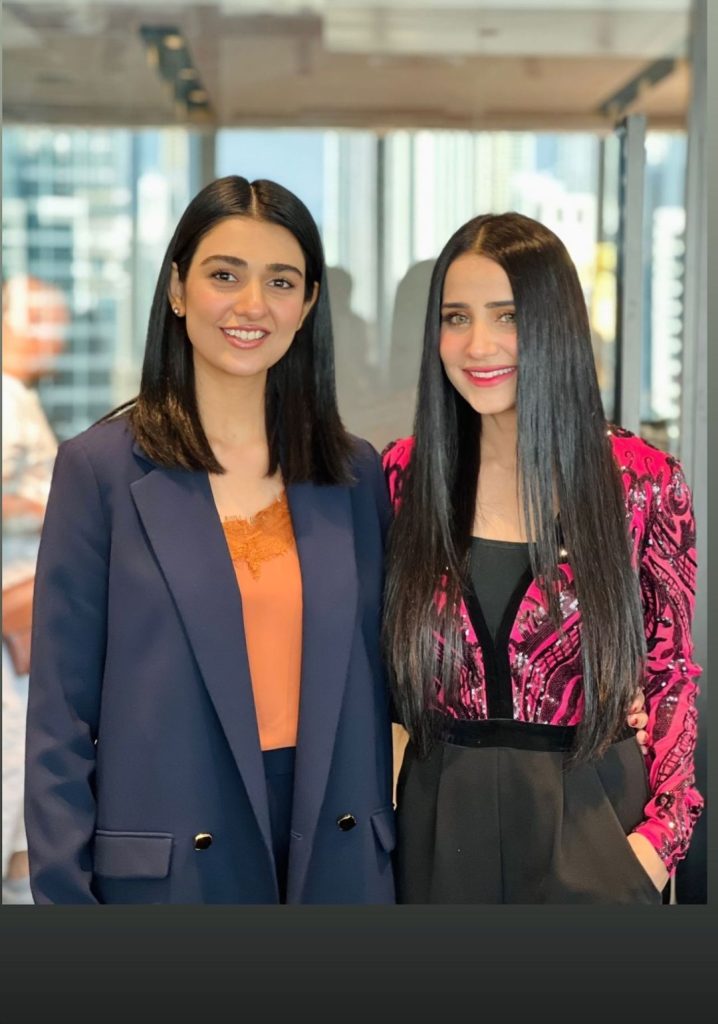 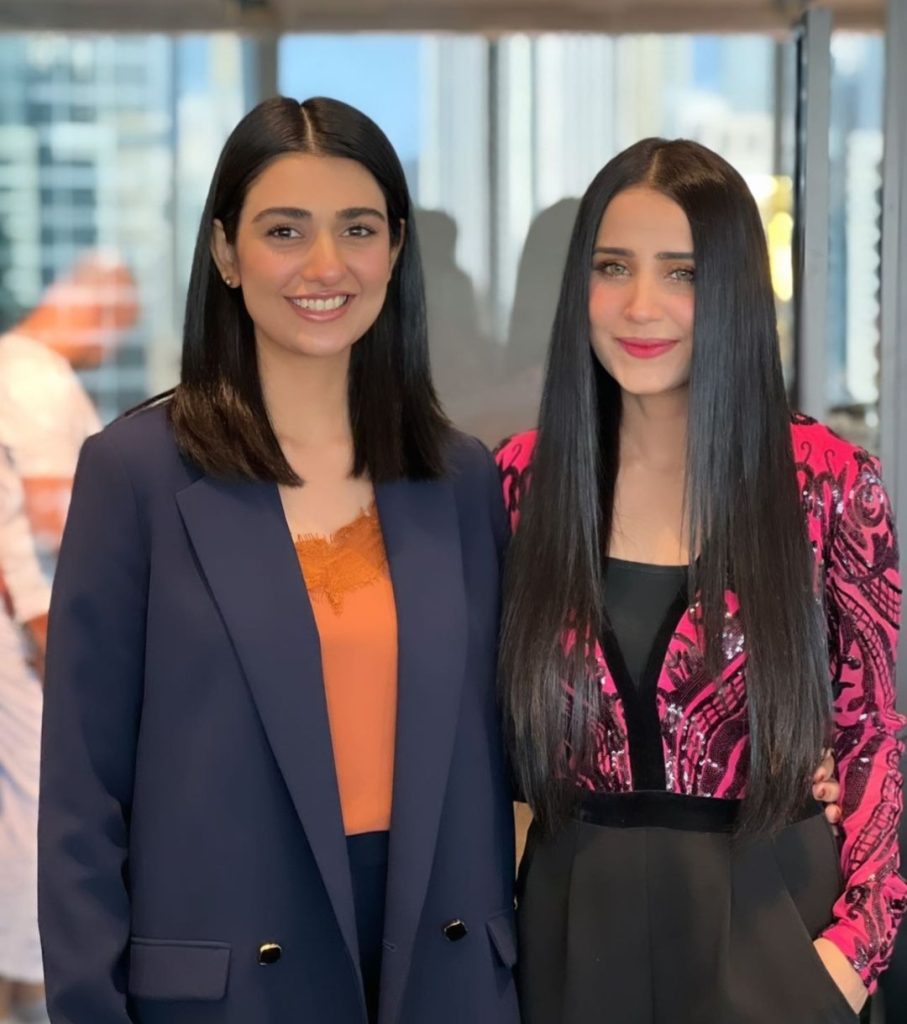 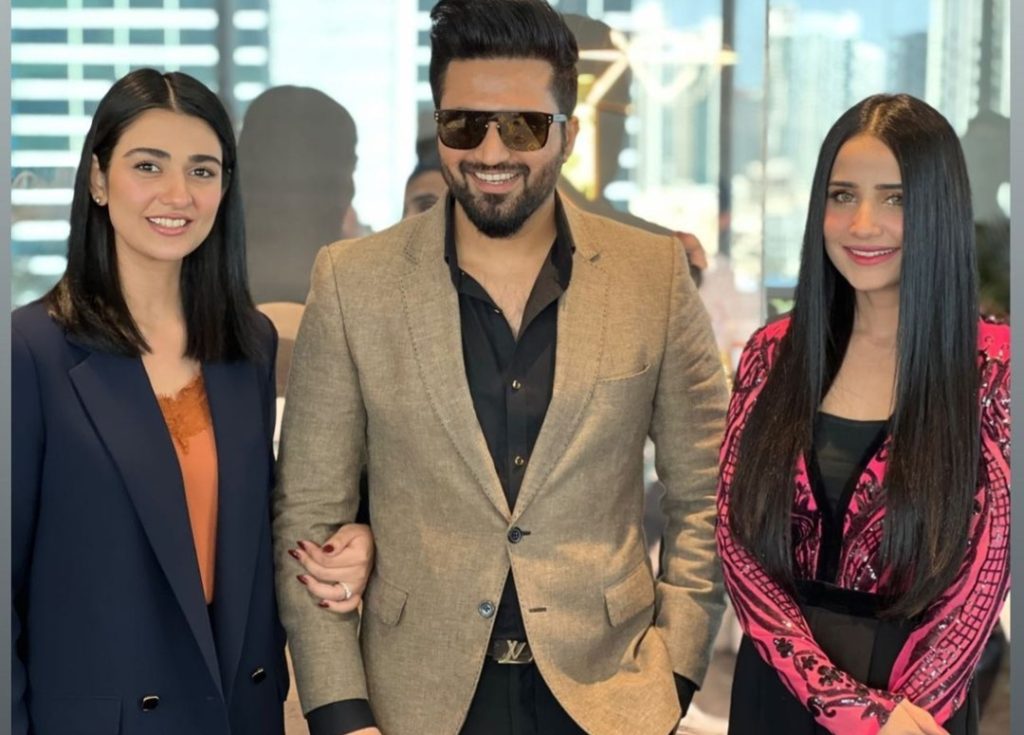 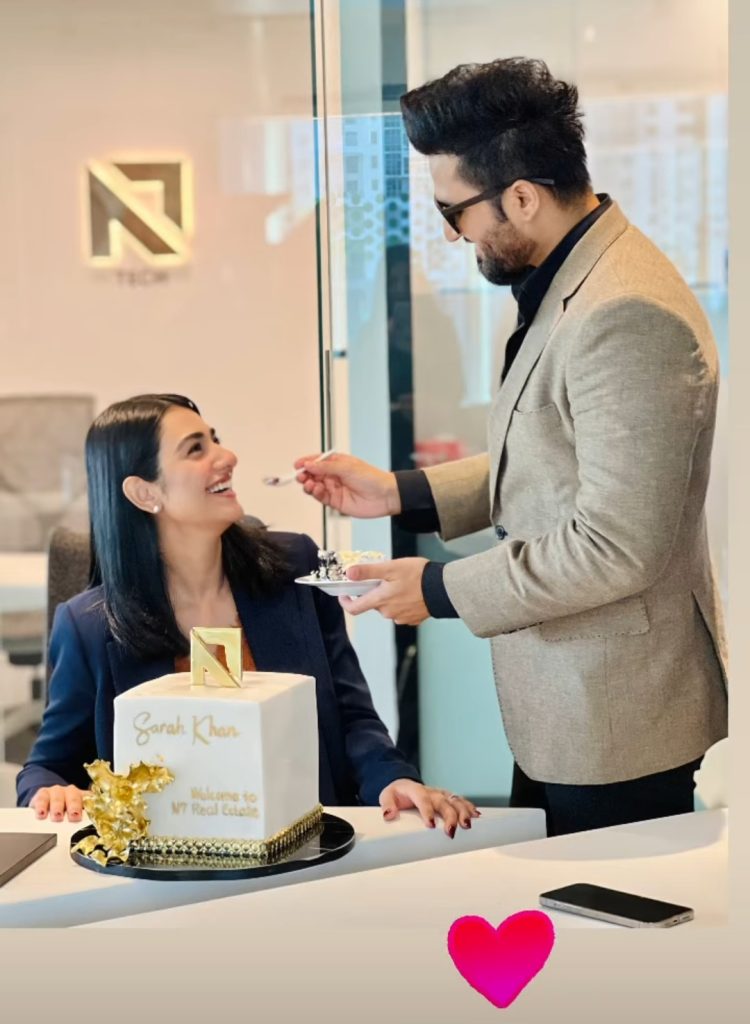 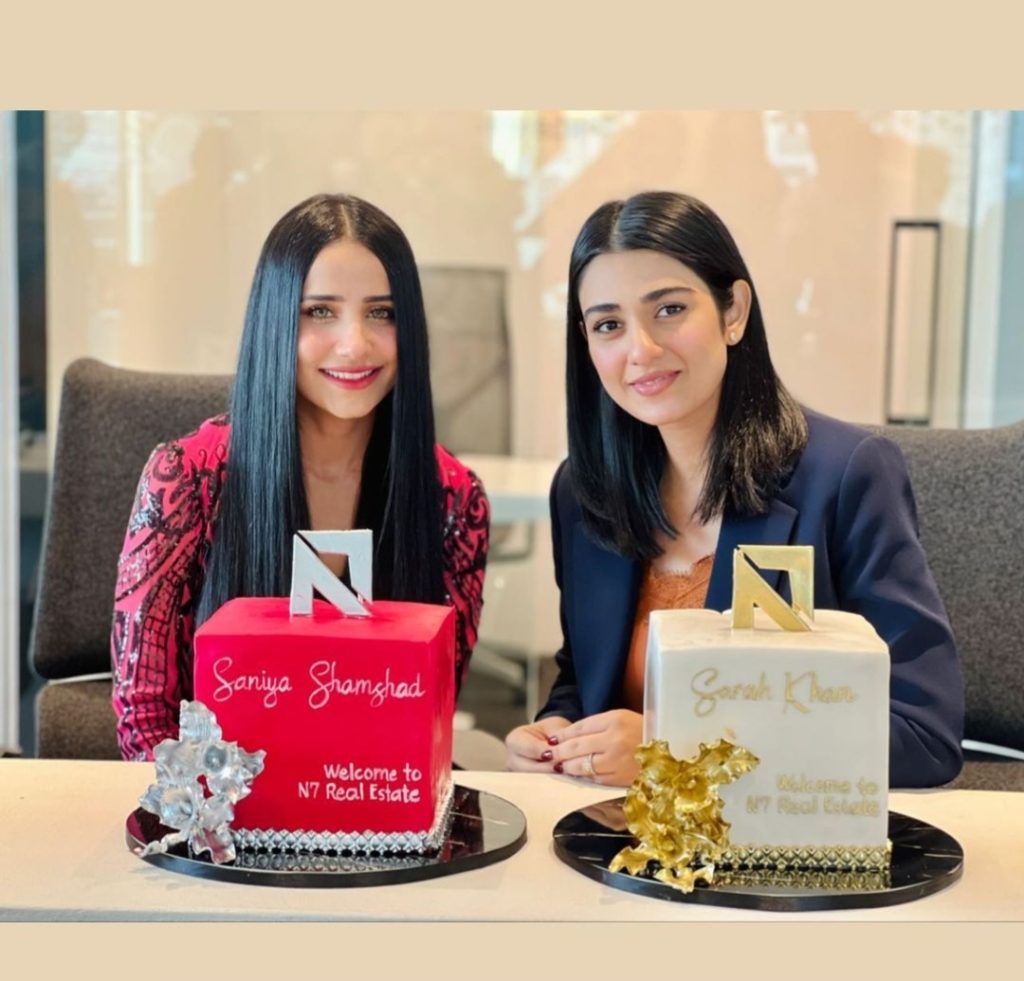 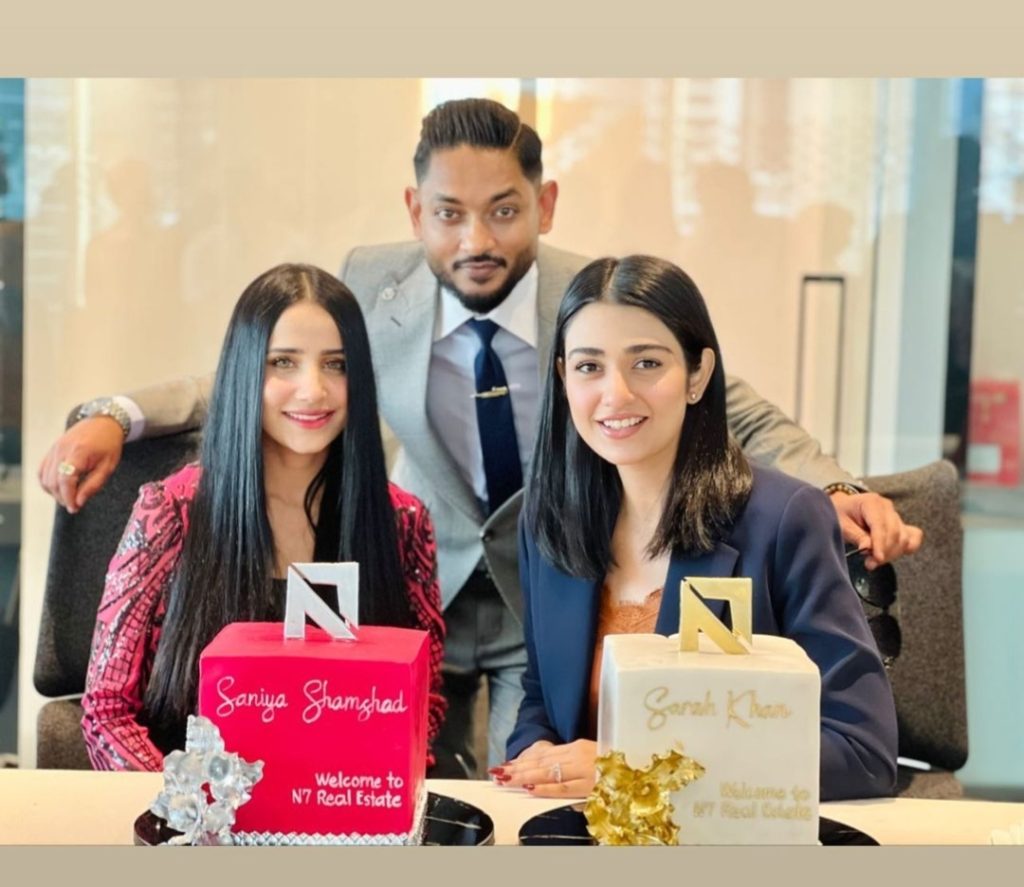 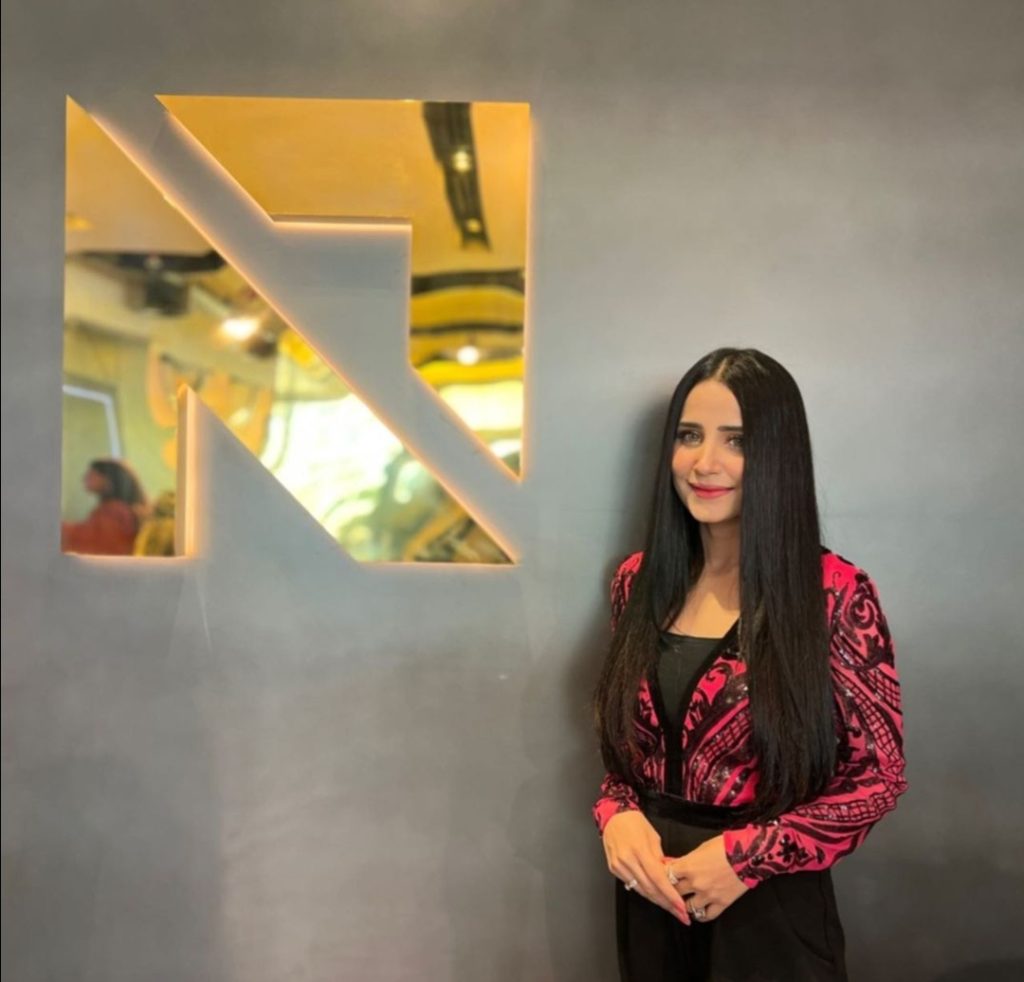 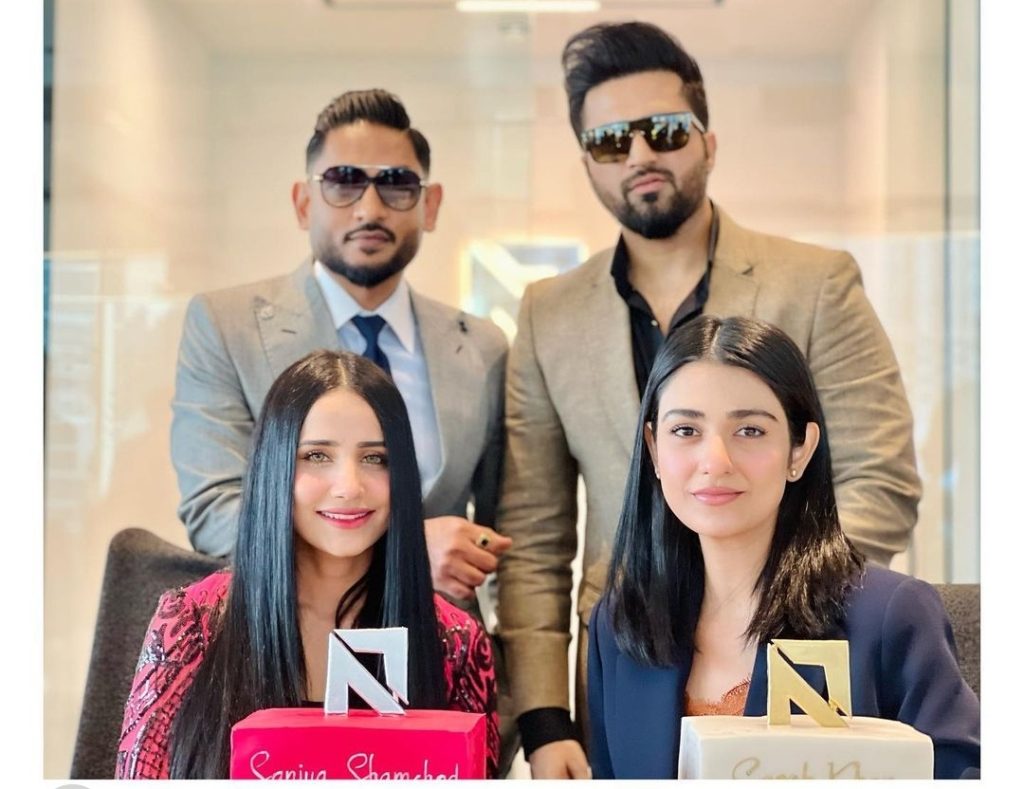 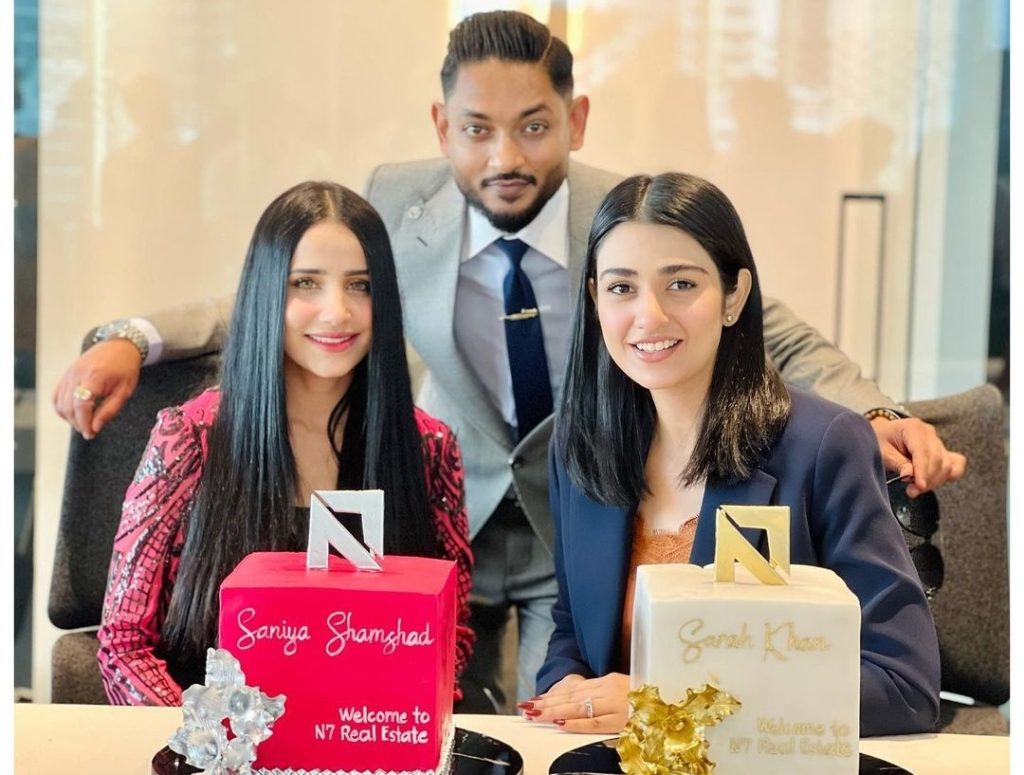 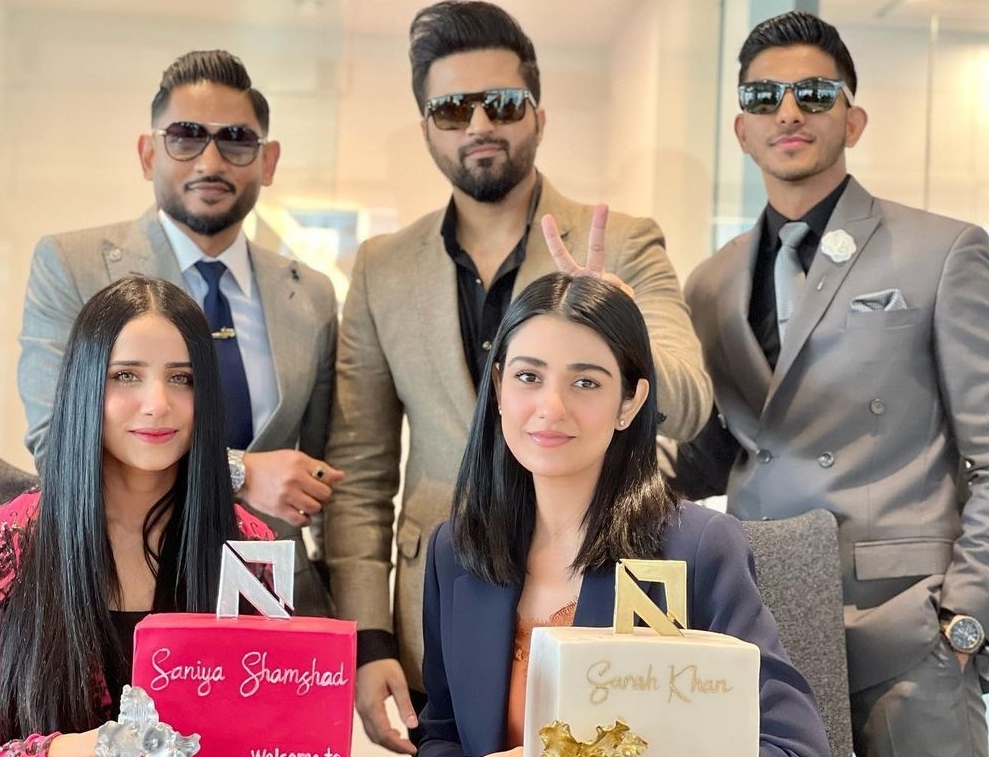 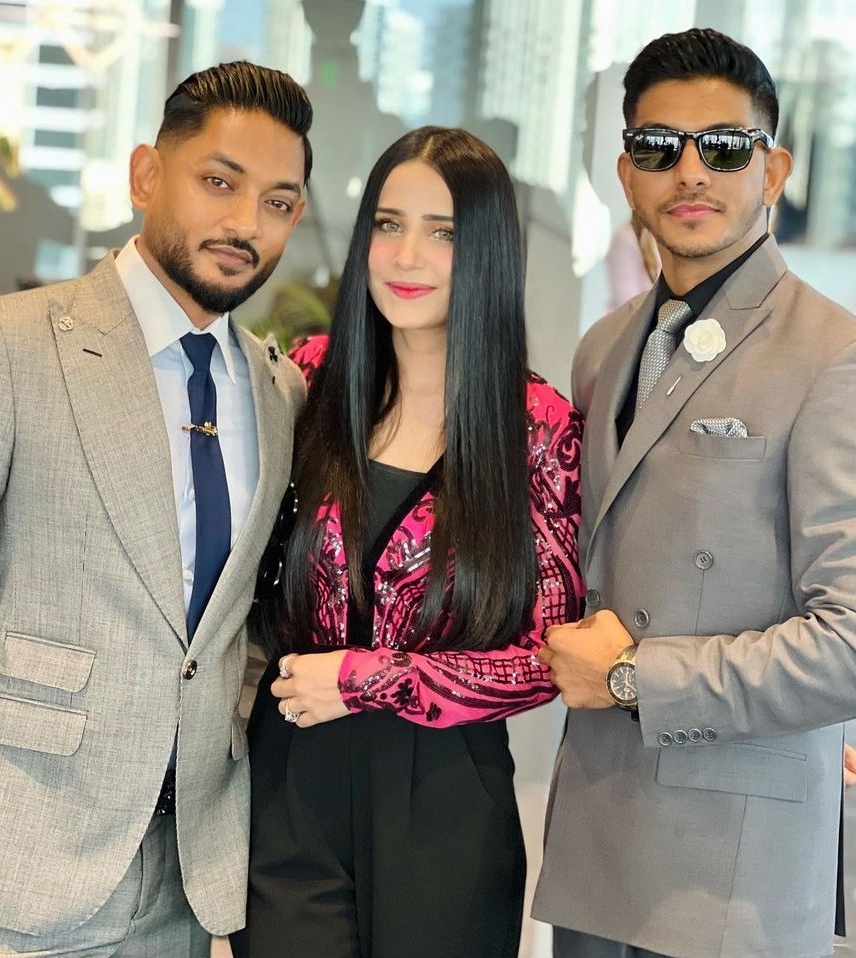