Sarah Khan and Agha Ali recently got engaged. Everyone wants to know more about them and especially why they fell in love with each other. They are being seen together in number of shows and for a change it is good to see them talking about each other as well as their relationship. 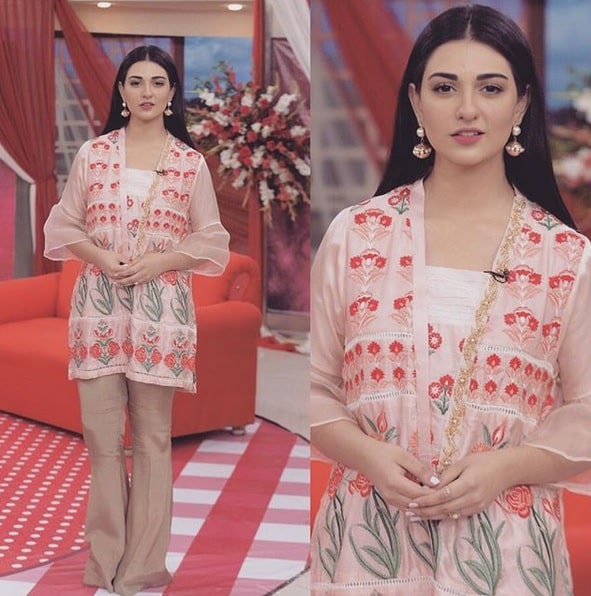 Sarah Khan and Agha Ali were invited as guests on Good Morning Pakistan. Sarah Khan talked about those good qualities of Agha Ali which attracted her towards him. She said,

“He is very responsible. Unlike other men, he does not only concentrate on his own work but also looks after the house and family although many people think he is not responsible but that is not the case.” 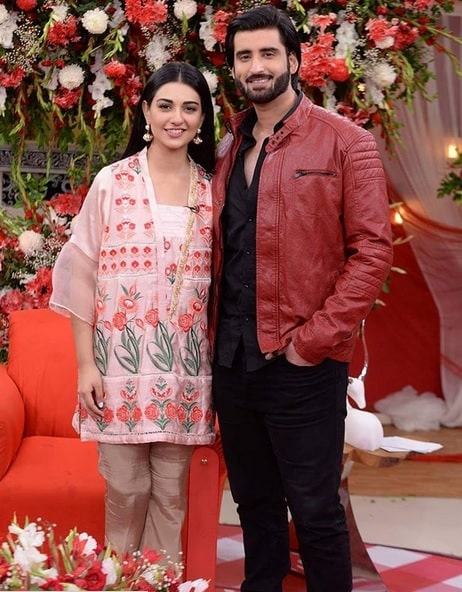 Sarah Khan also said that Agha Ali will stay a mystery for people who don’t know him very well. She said,

“He might come across as someone with an attitude to a person who does not know him very well but once you get to know him he is totally opposite to that. He gives everyone so much respect. It is so wrong that some people judge others and pass comments about them without getting to know them.”

The next aspect of Agha Ali’s personality which Sarah revealed was the best one. She said,

“He never lies. He is so truthful that he does not even tell small lies. He is very honest.”