Sarmad Sultan Khoosat is an ace Pakistani television & film director with a broader vision. Sarmad has directed numerous hit projects including Humsafar, Pani Jesa Piyar, Manto, Zindagi Tamasha and Shehr E Zaat. He is about to release his new movie Kamli. Saba Qamar is leading actress of his film. 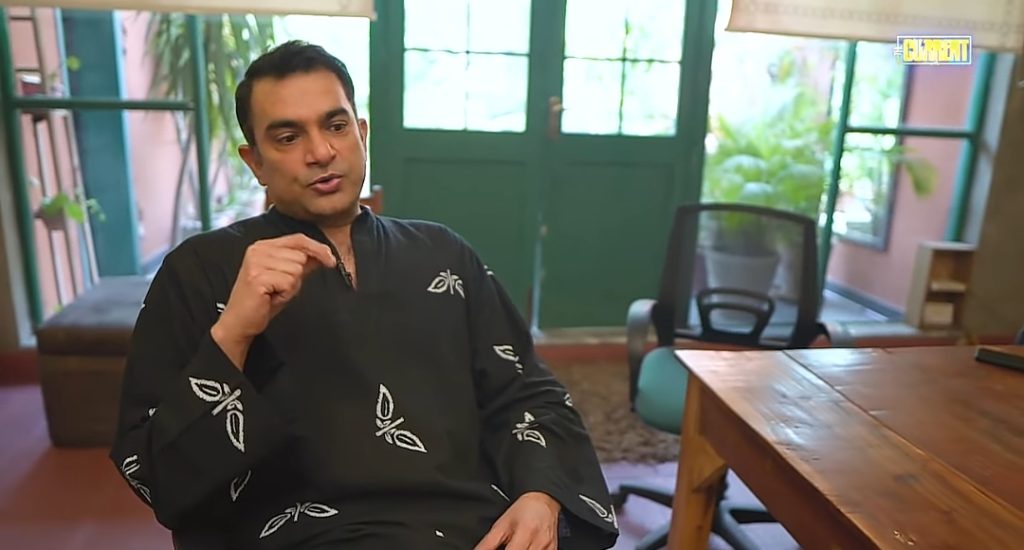 Talking about Humsafar he said that it’s a very special project and he regards it as one of the most memorable projects if him, not because of its success but because of its process, he said,”Mahira Khan slipped in that popular “Rain scene” , we completed the scene in one day as Mahira said that she will be doing it, it was her passion for the work and we did that scene on the same day. Mahira’s passion was commendable and the scene came out to be amazing”. 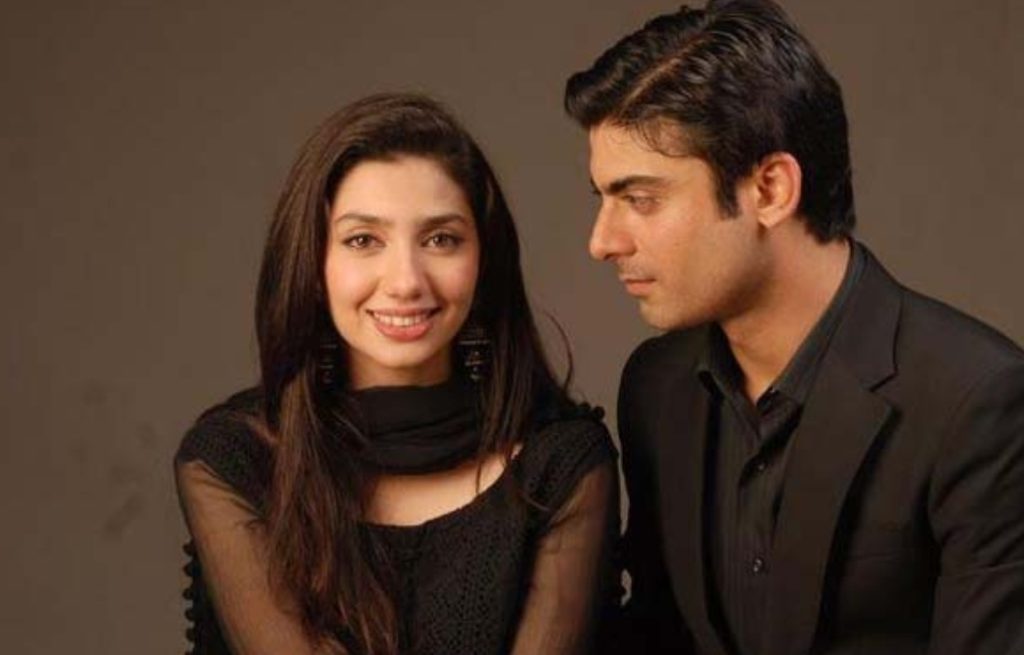 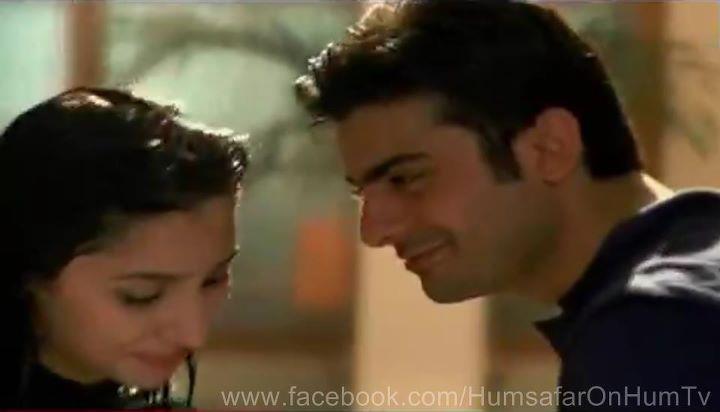 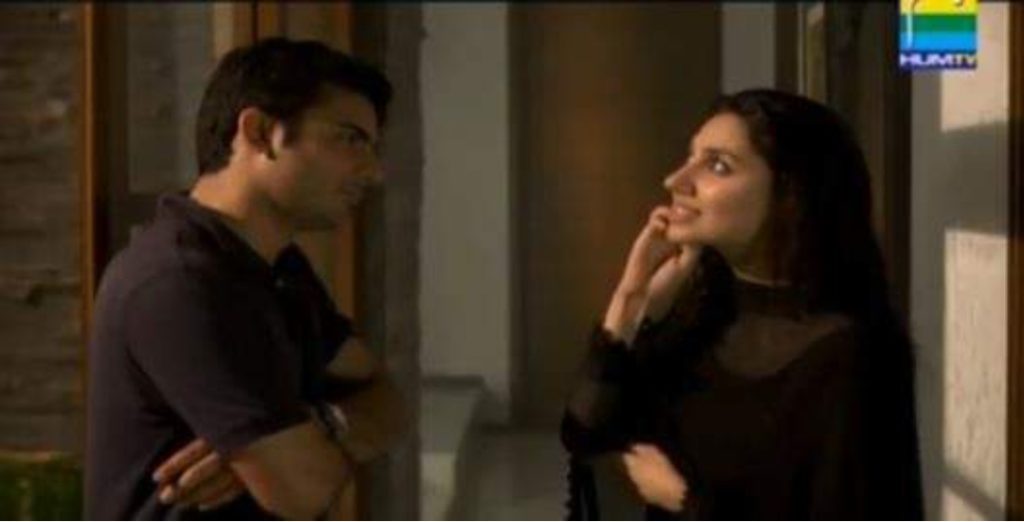 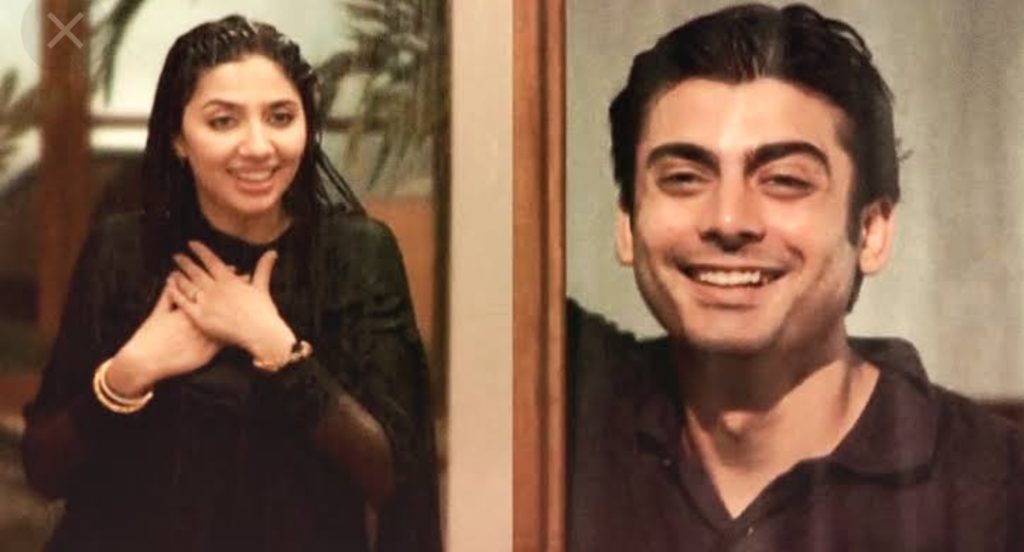 Talking about Mahira and Fawad Khan’s chemistry he said, “in start there was no chemistry between them. I could not see any chemistry between them/ two, there was no magic and I thought that something is lacking, actually, both the actors had different methods of acting, and as a director, I was technically having difficulties. I could see a glimpse of the magic between them but the real chemistry was missing, somehow, the real chemistry came out on the screen when I was editing the drama, that was the time I felt it, and it turned out to be amazing.” 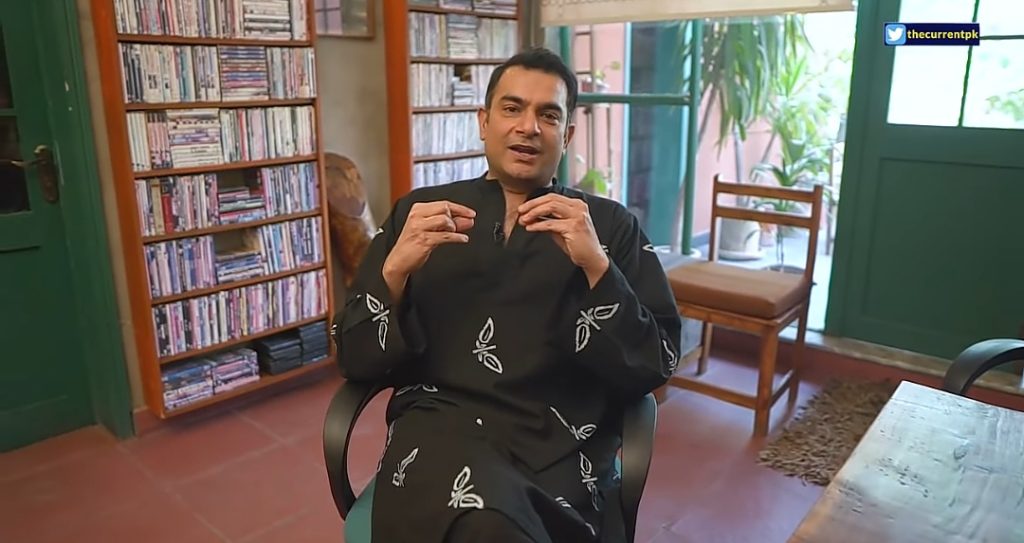 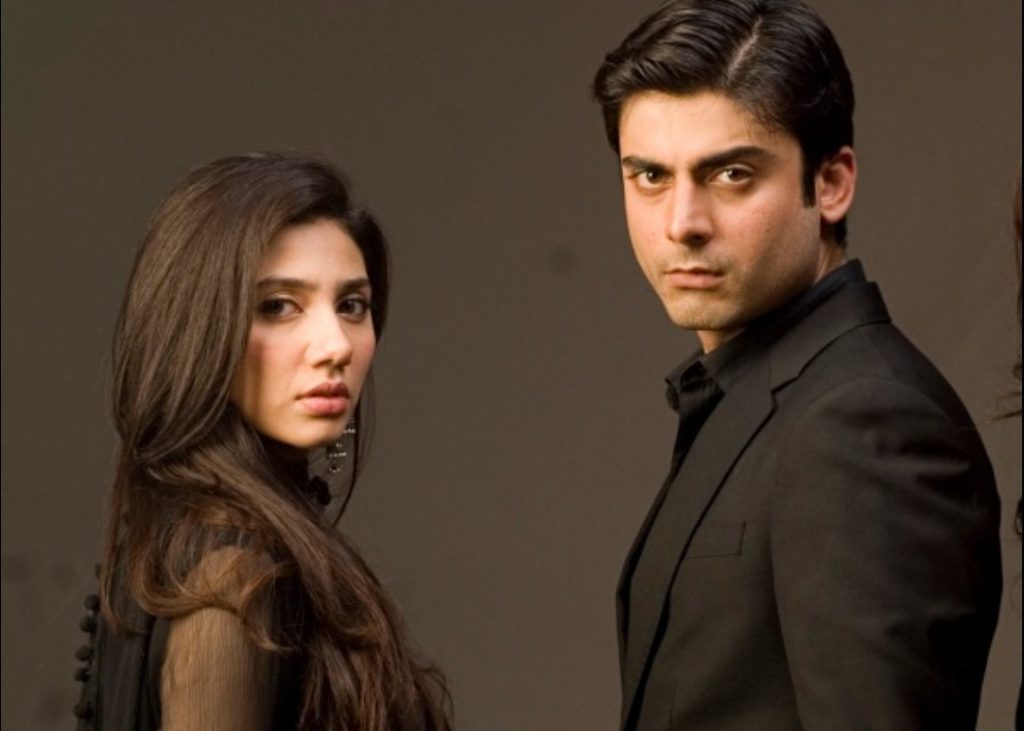 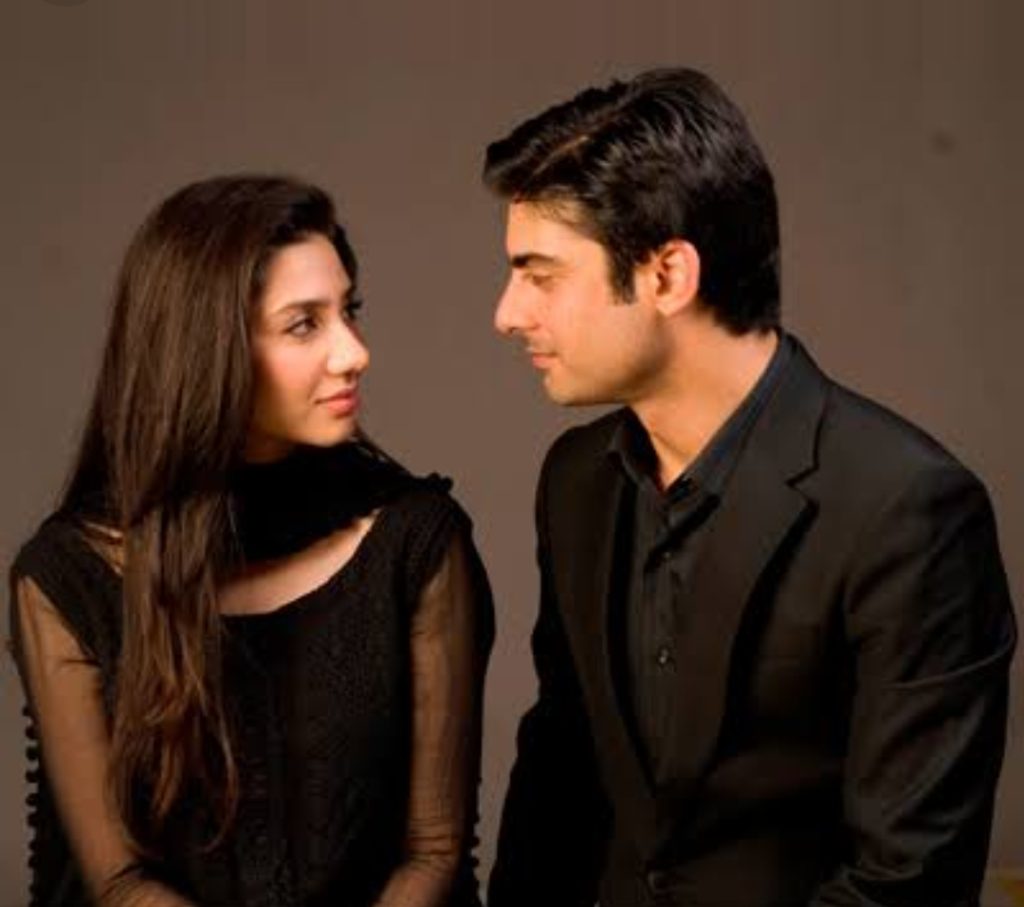