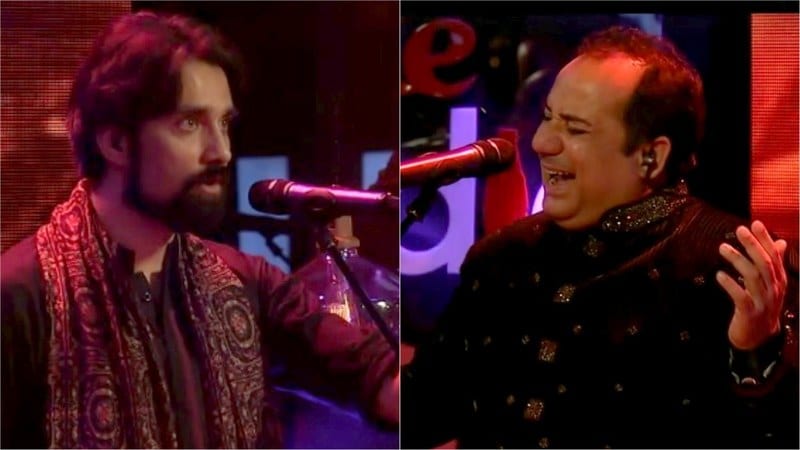 Coke Studio episode 2 released yesterday, and to the dismay of all it also revamped Sayonee. The song which was initially sung by Ali Azmat was re-sung by Rahat Fateh Ali Khan and Ali Noor. The song that carried Junoon legacy was featured as Salman Ahmed’s musical direction. The hopes were high around the country, however the song fared miserable among the masses.

Not a single Coke Studio went by thrashing the singers and Salman Ahmed, claiming that they have completely destroyed the song. Here are some Twitter comments that have been making rounds regarding Sayonee:

NO ONE can sing Sayonee better than Ali Azmat himself!
Salman Ahmad should stop ruining Junoon’s legacy, its so disappointing for the fans.

*washes ears with acid after listening to this rendition of sayonee*

I personally think if they wanted someone else to cover Sayonee than Ali Azmat, should have been Umair Jaswal. RFAK a massive no no!!