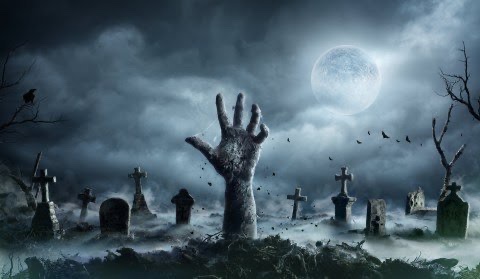 Horror movies are incomplete without an antagonist who is ruthless as hell and scary to send a chill down your spine. Whenever you watch a horror film, all you wish for is that they won’t come haunting you in your dreams. Here’s a list of the most creepiest of villains who have been haunting us forever: 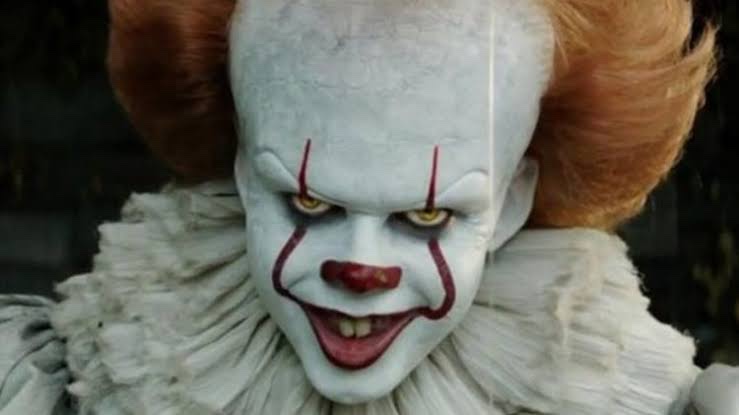 Pennywise started in the It movie series who strives on young blood to stay youthful and alive. He has the ability to shapeshift and manipulate young children. He is heartless and does not care about the children or other beings as he eats children and buries people alive. 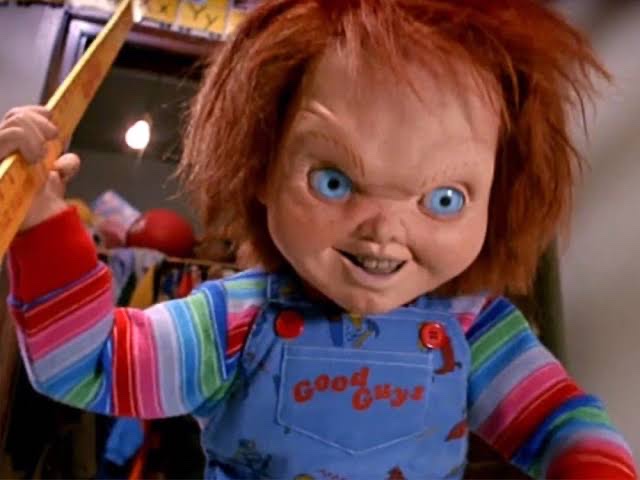 A child’s doll, Chucky is portrayed as a serial killer who has the ability to perform Voodoo. The doll is actually possessed by a serial killer’s soul. Imagine a doll killing people, how creepy is that. 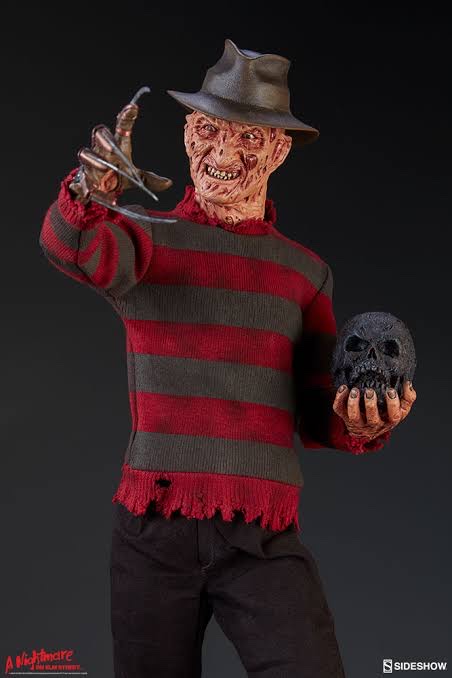 Possibly one of the scariest villains of all time, Freddy has an in-built weapon to kill and those are his bladded gloves. He is a child killed who goes on to also kill adults by pulling out their veins, making their head explode and making them go crazy. Crineworthy as hell! 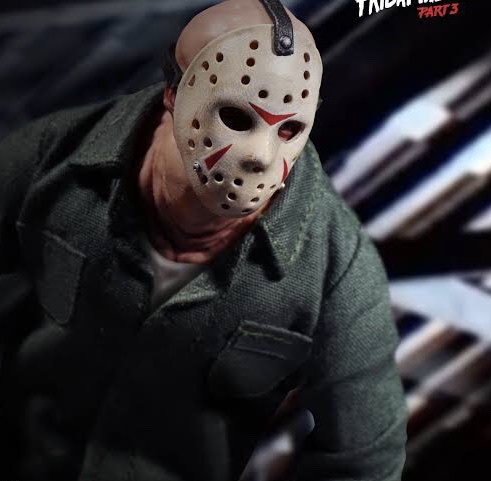 Jason is a psychotic killer who emerges from a lake he drowned in as a child. It is believed he is immortal. He has used knives, axes, machetes, meat cleavers, spear guns, bows and arrows, pitchforks, fireplace pokers, hacksaws, broken bottles, sauna rocks, his bare hands, and twice knocked characters’ heads off with a single punch. Woah that’s alot of ways to kill people! 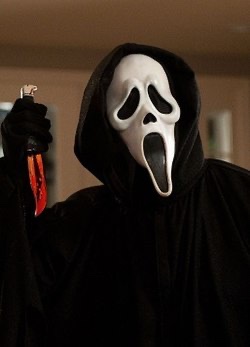 Ghostface uses voice changers to threaten people over the phone that he would kill them. He has no one motive as the mask is used by various people with their own reasons of seeking revenge over killing someone. Ghostface has the ability to appear and disappear wherever he wants to. 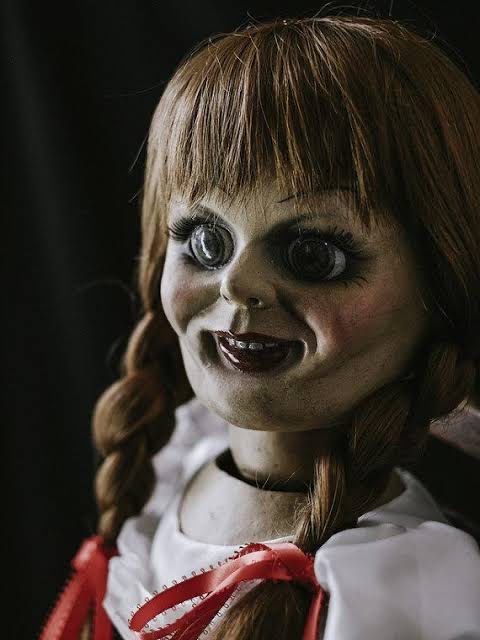 Dolls are meant to be cute and cuddly but this one sure isn’t. Annabelle although given as a gift is possessed by demons later on in the movie for which the demons now demand a soul be offered to them to leave the place. The doll is creepy as hell as it makes the other characters commit suicide by jumping off of windows or in front of a car. 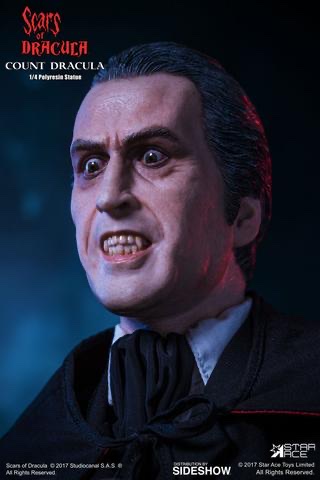 An iconic character from the 1970s, Count Dracula is an old man who relys on fresh blood to keep getting younger. He neither has a shadow, nor a reflection in the mirror. He is a strong villain who cannot be easily killed and has supernatural abilities such as flying, turning into a bat, ability to hypnotise and teleportation. How cool is that for an evil character. 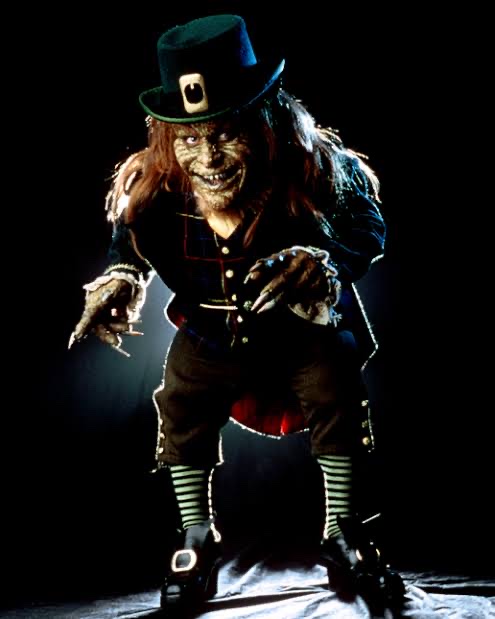 Lubin is the main antagonist in the film Leprachaun in which he believes someone stole his pot of gold. While he goes searching for it, he kills anyone he believes to be suspicious of stealing his possession. The more infamous deaths of the film include Lubin impaling a man with a bong, hacking a man to bits with a lightsaber, and of course, that time he stomped a man to death with a pogo stick.