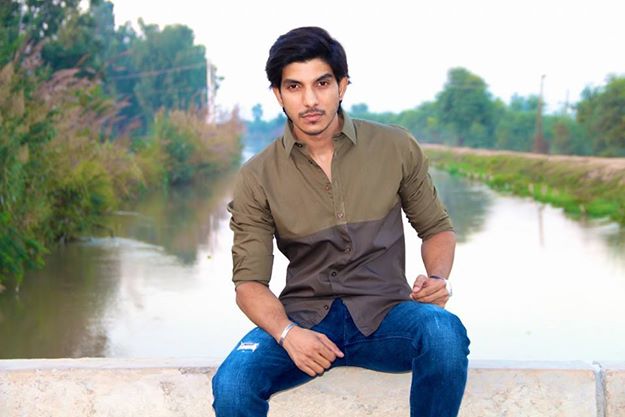 Mohsin Abbas Haider is one of the most celebrated artists in our industry, who gained fame for his amazing singing, acting, and hosting skills. Mohsin was last seen in Drama Serial Meri Guriya, the story of the drama mainly revolves around child abuse in which Mohsin played the role of Dabeer (the child abuser) to perfection. 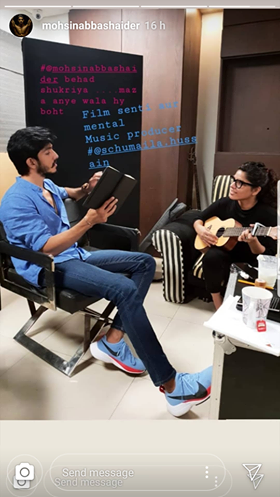 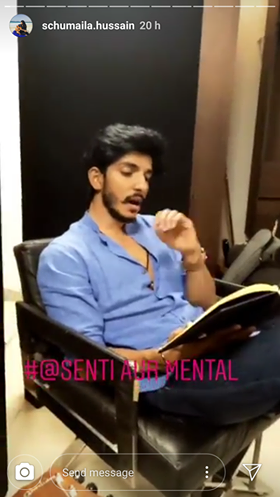 Its impossible to talk about Mohsin’s singing and not talk about “Uddi Ja” which was sung, written and composed by him. Mohsin posted a picture of him and Schumaila Hussain (the singer of Khamooshi OST) in which they seemed to be working on something. The caption on the picture says that they are working on the music of the upcoming feature film“Senti Aur Mental”. As it was mentioned earlier by Yasra Rizvi that“Senti Aur Mental” is a Punjabi Wedding film and includes 9 songs. We’re really looking forward to listening to these songs because Mohsin Abbas Haider’s vocals – be it for film songs or his performances in Mazaaq Raat – are always entrancing, so it’s not surprising that fans are excited for his upcoming musical endeavor with Schumaila Hussain. 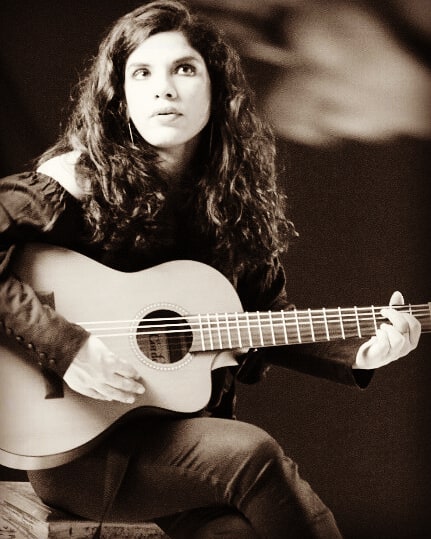 Schumaila the music producer of the film“Senti Aur Mental”, on the other hand, is a Dubai-based singer and composer, who is also sister to Yasir Hussain. She’s known for her songs Khamoshi OST and Keejay Muqabil OST.