See How Is Rambo’s Relationship With His Mother-in-Law 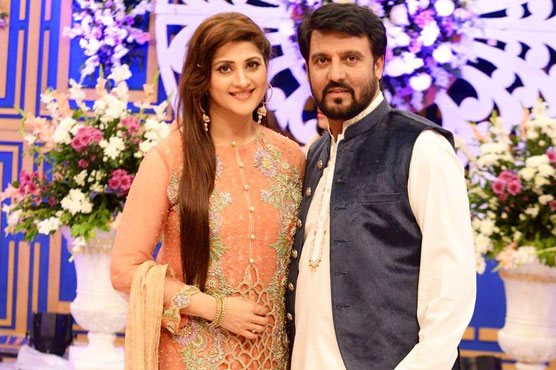 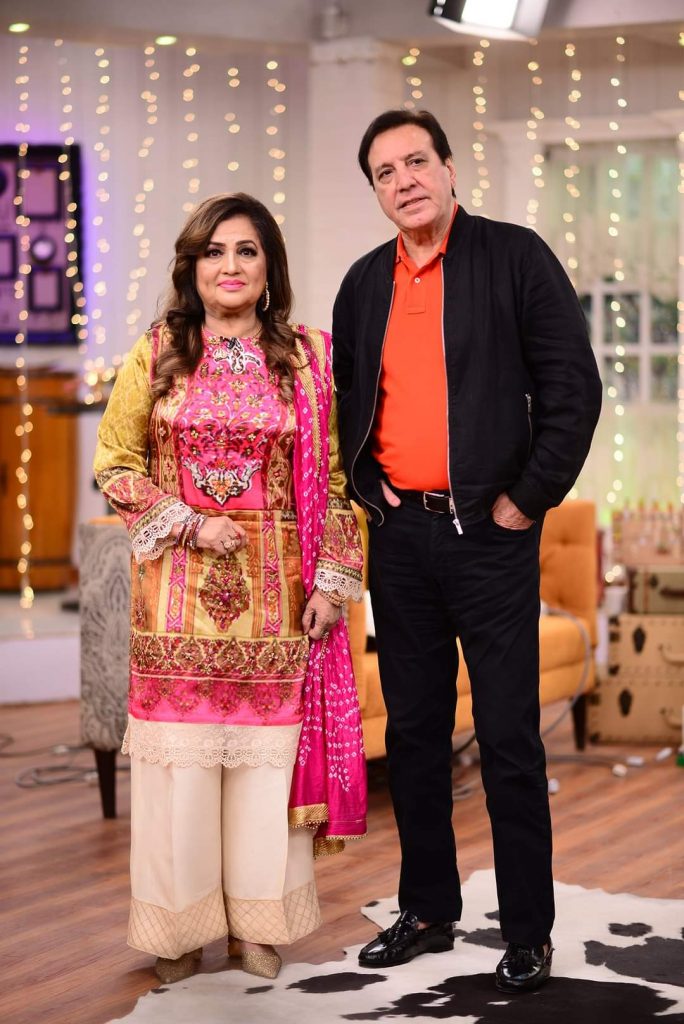 In Nida’s show while replying to a segment question Nisho talked about her relationship with her son in law. 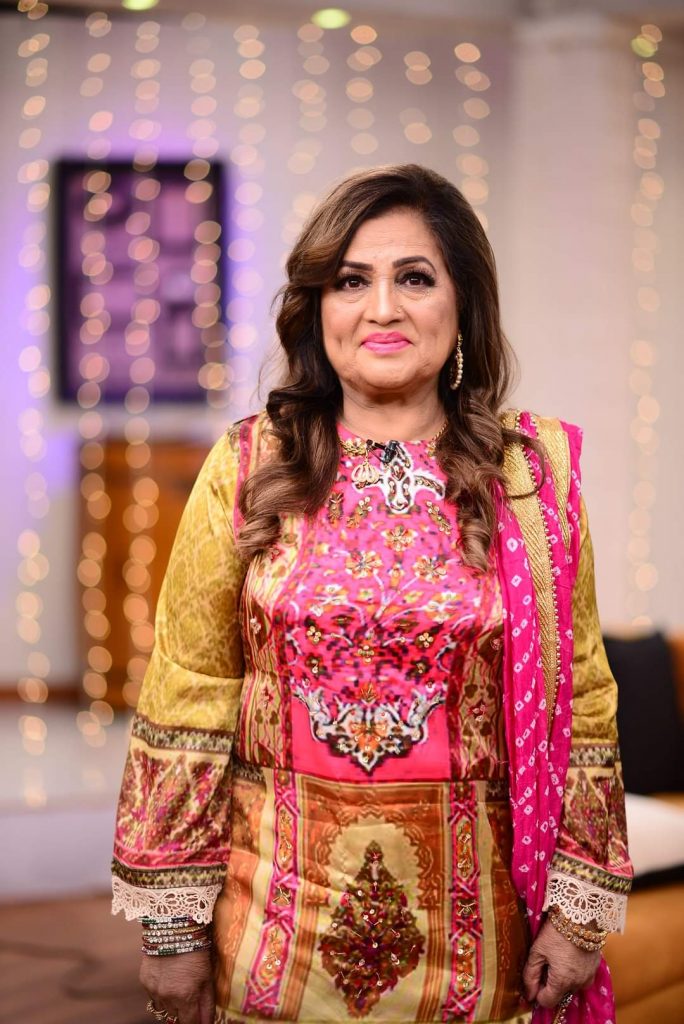 She said that me and Rambo do a lot of fight when it comes to discussion. She said, ” Sahiba has warned us not to sit together so we don’t even sit together. 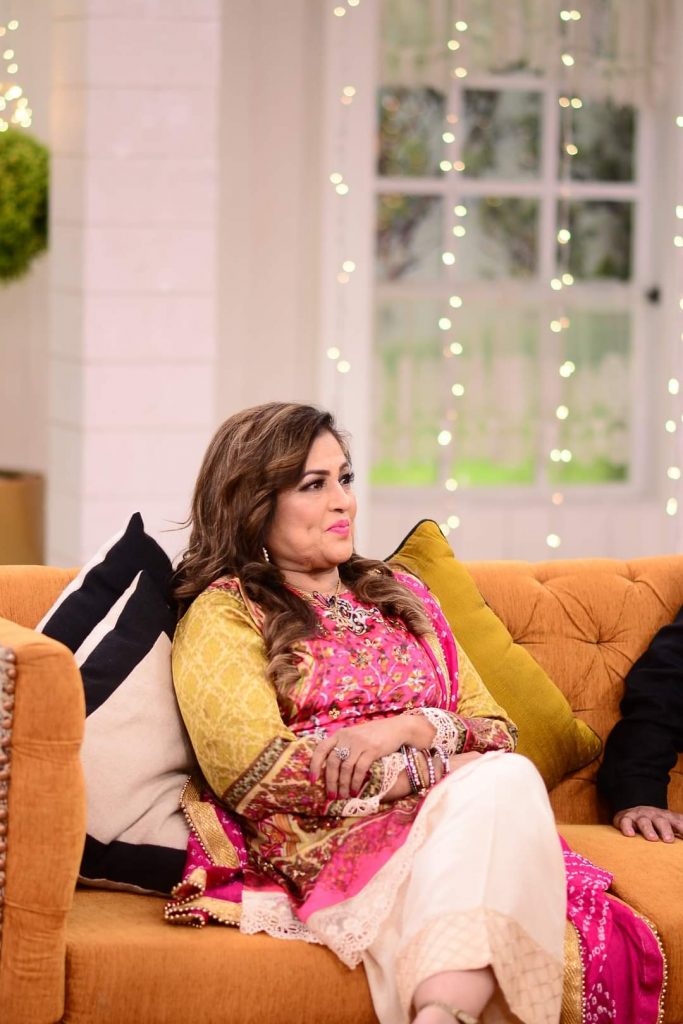 She said, ” Right now me and Rambo are on “No Talking Terms”, it doesn’t mean that I don’t greet him , we talk normally but there is a ban on discussion sessions” 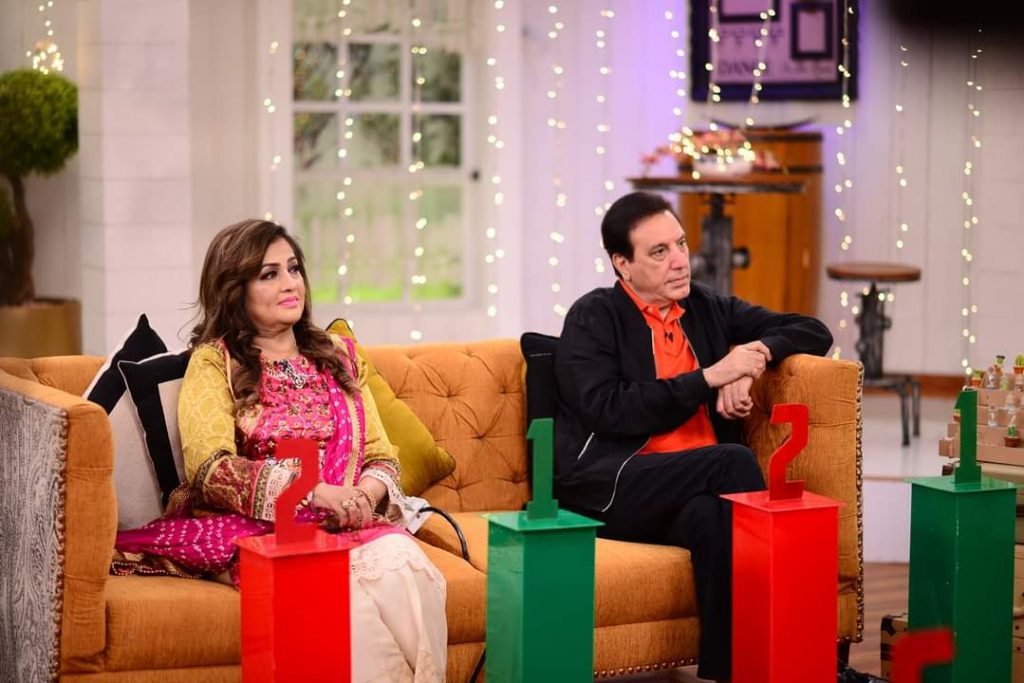 Here is link to video .