Shaam Idrees and his wife Froggy are in Pakistani nowadays promoting the positive image of their home country. Shaam and Froggy are popular Canadian based YouTubers who made many videos together and recently they got married. Last year Shaam and another YouTuber Ducky had an online feud when Ducky accused Shaam and Froggy of copying other people’s work. Their feud continued for months and everyone who follows them knows quite well about it. Now when Sham and Froggy were in a Karachi mall for meet and greet with their fans, one of the people in the crowd punched Froggy on the face and shouted Ducky’s name which means that he was doing all this for his favorite YouTuber Ducky. This goes to show how far some fans can go in order to make their favorites happy. This has never happened in a meet and greet before therefore everyone is stunned after the incident. Shaam Idrees was naturally furious and ran after this man. Froggy made a video later on in which she shared her sentiments. She decided not to stay quite about this which was a really brave thing to do. She was emotional and obviously very hurt by what had happened. Watch the video to find out what Froggy had to say. Do share your views in the comments section. 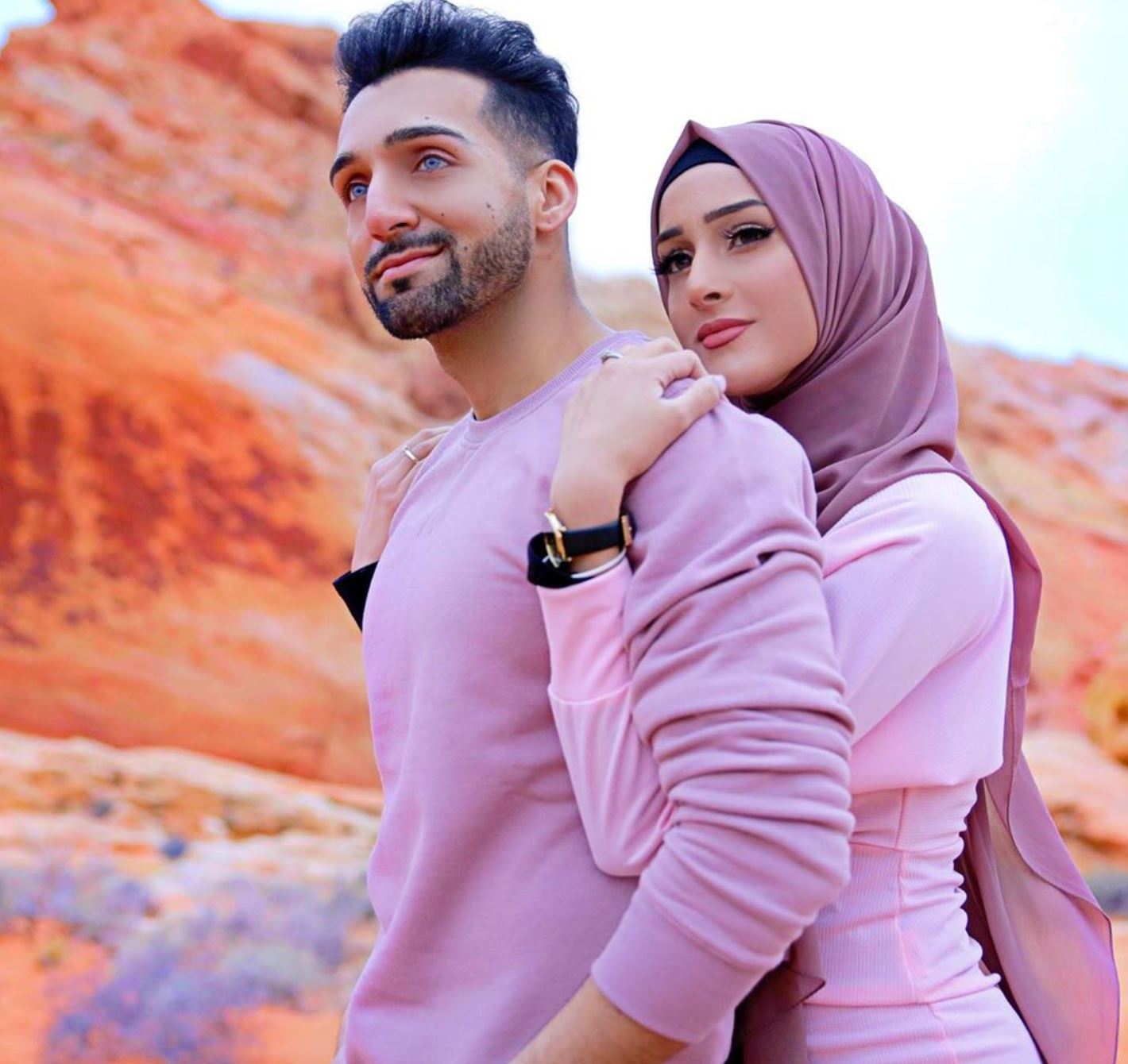 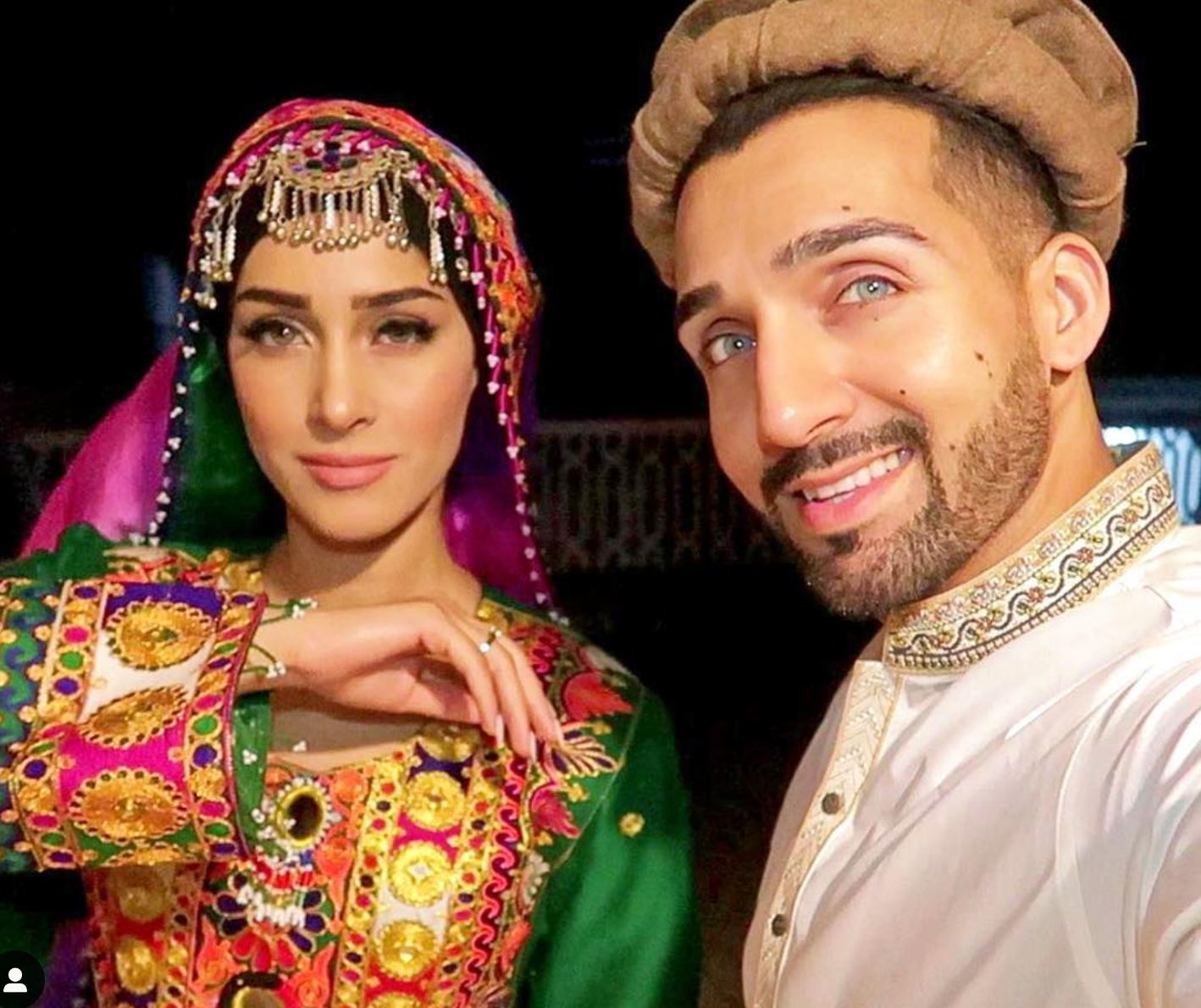