Shaan Shahid is hands down the biggest superstar of Pakistani film industry. He has done over 500 Pakistani films. Though a debate can be held on the content of the films, the fact that he was the only star trying to work and revive the films back cannot be ignored. It was actually his collaboration with Bilal Lashari in Waar which brought the audience back to the cinemas. Shaan is again back with another action packed venture named Zarrar and his film is releasing on 25th November 2022. 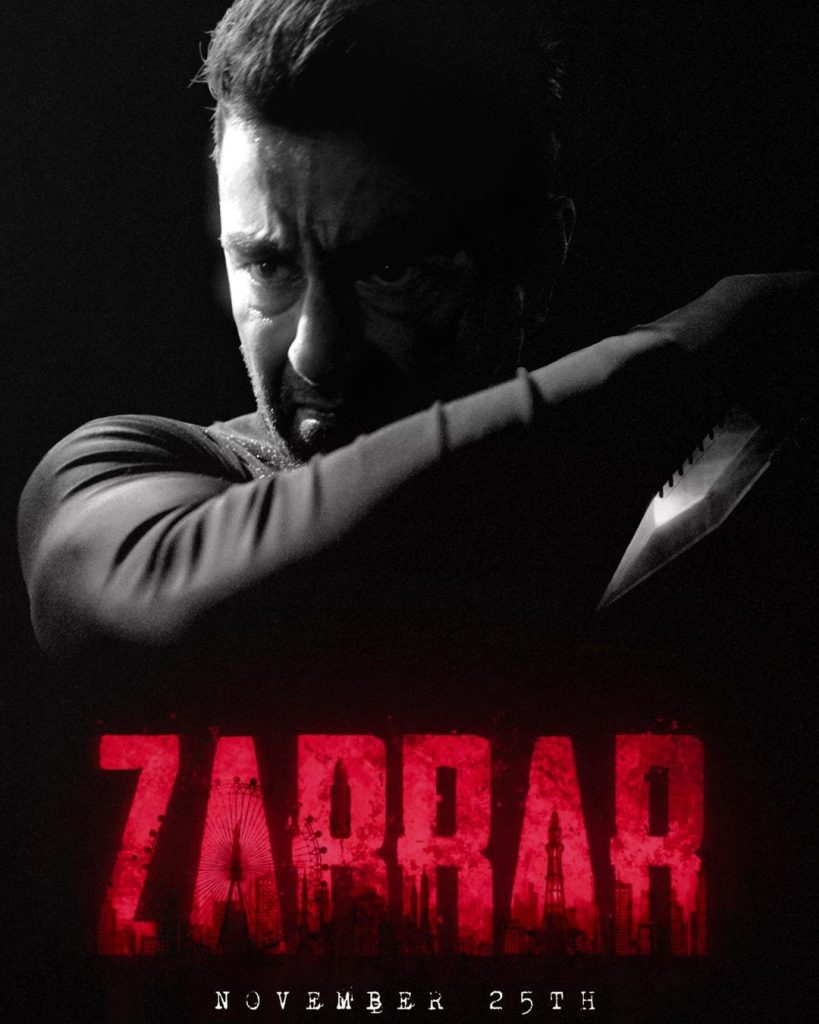 Shaan Shahid and the team of Zarrar are on promotions these days and we have got to know many interesting facts about the film’s shoot. Zarrar has been shot not only in Pakistan but also in Turkey and London. They have also shot on the Pak-Afghan border. 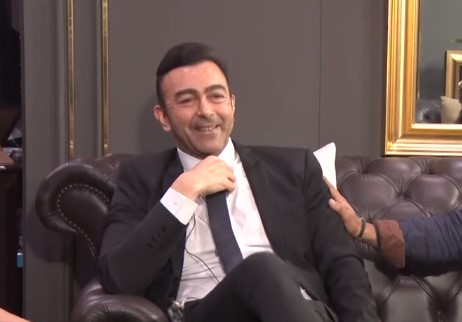 Shaan had a supernatural experience while they shot the film in London. He stayed in a haunted room and actually had experience seeing a spirit there. He shared the room with film’s producer Awais Rauf whom he told that he has seen someone in the room at 4 a.m. in the morning. 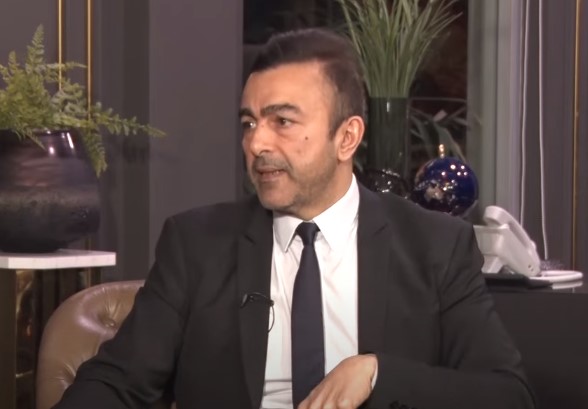 Shaan’s room was the only haunted place and he used to ask everyone in the morning if they had experienced something similar or not but they hadn’t: 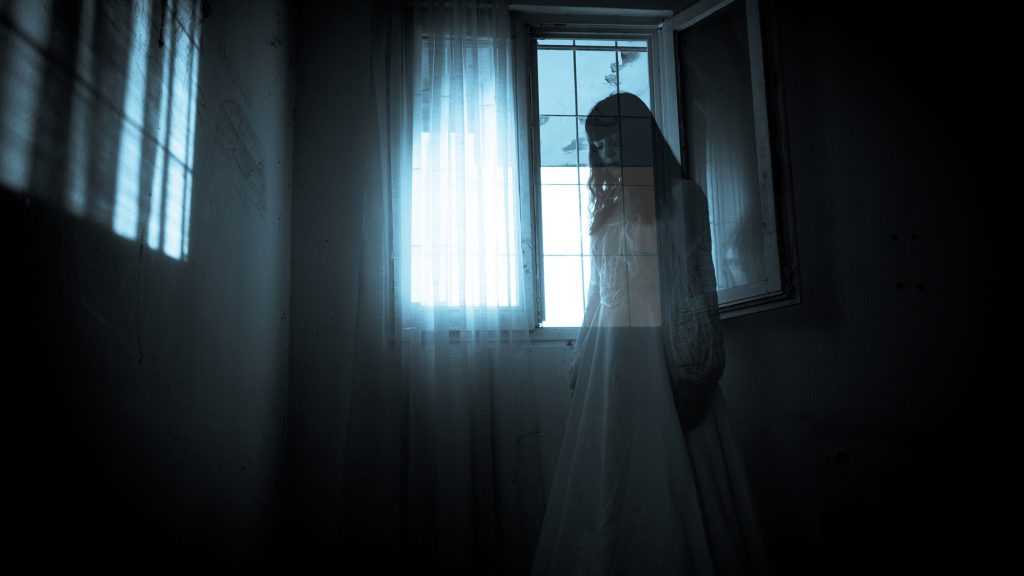 Here is what Shaan Shahid experienced: