Feroze Khan and Syeda Aliza Sultan’s marriage was an arranged one. It came as a surprise for many people when Feroze Khan and his family announced that he was getting married as the actor was quite young. The ex-couple is parents to two kids, son Sultan Khan and daughter Fatima Khan. Aliza and Feroze are also among the long list of celebrity couples who parted ways this year but their breakup became the talk of the town when the reason behind their divorce turned out to be domestic violence. 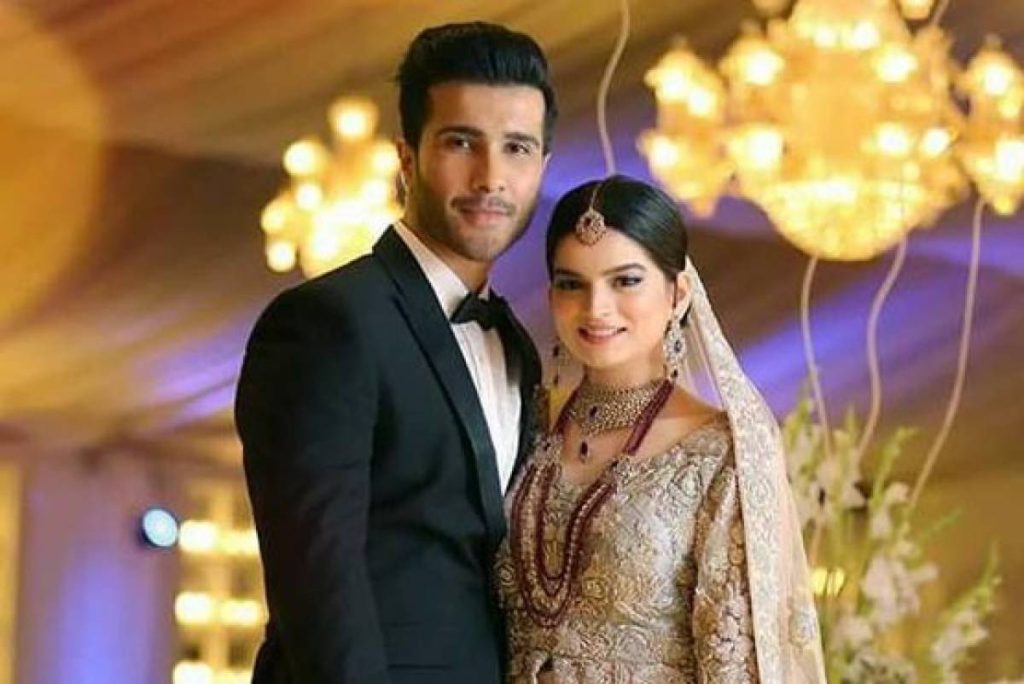 Since the divorce and the allegations have come forward, Feroze Khan has released a rap song which was termed by many as a diss-track. His sisters have also been sharing some cryptic messages supporting their brother and against Aliza’s side of story. 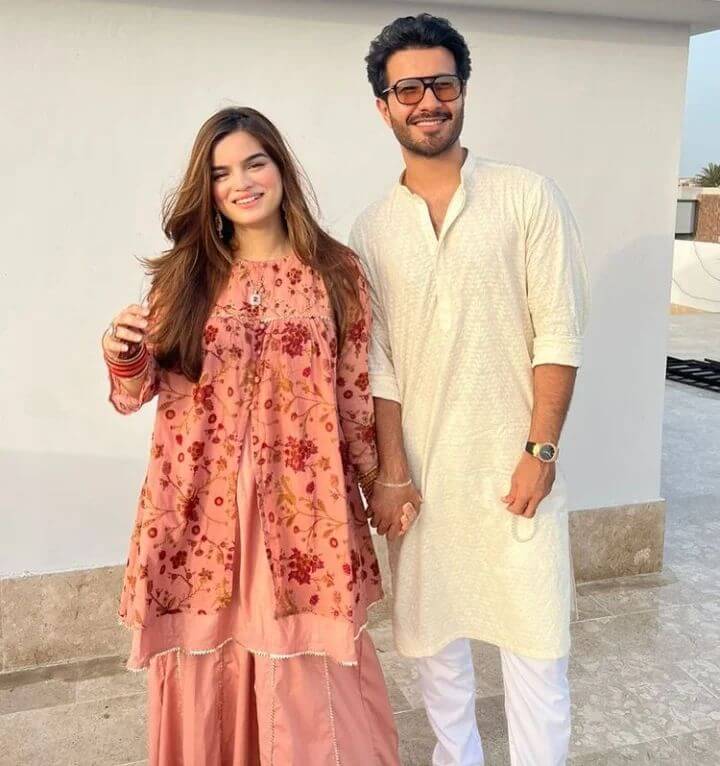 Now, Syeda Aliza Sultan has taken to Instagram and shared a poetry and seems like she is calling Feroze Kha her “Utran”. Check out: 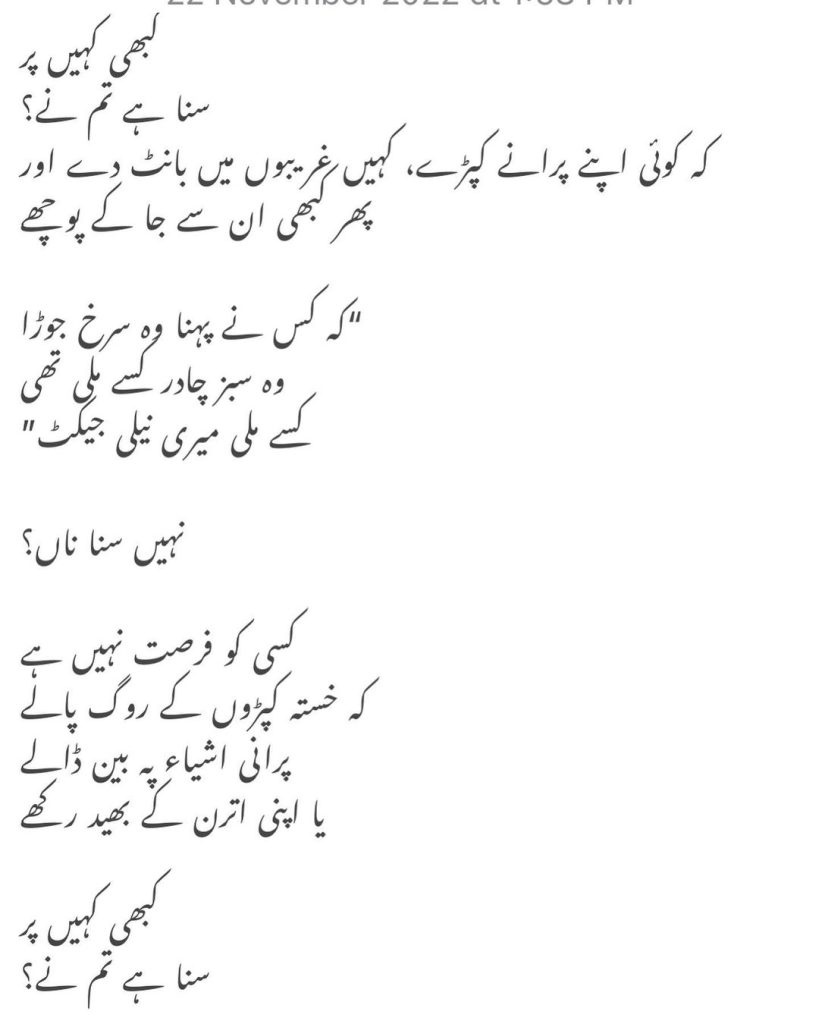 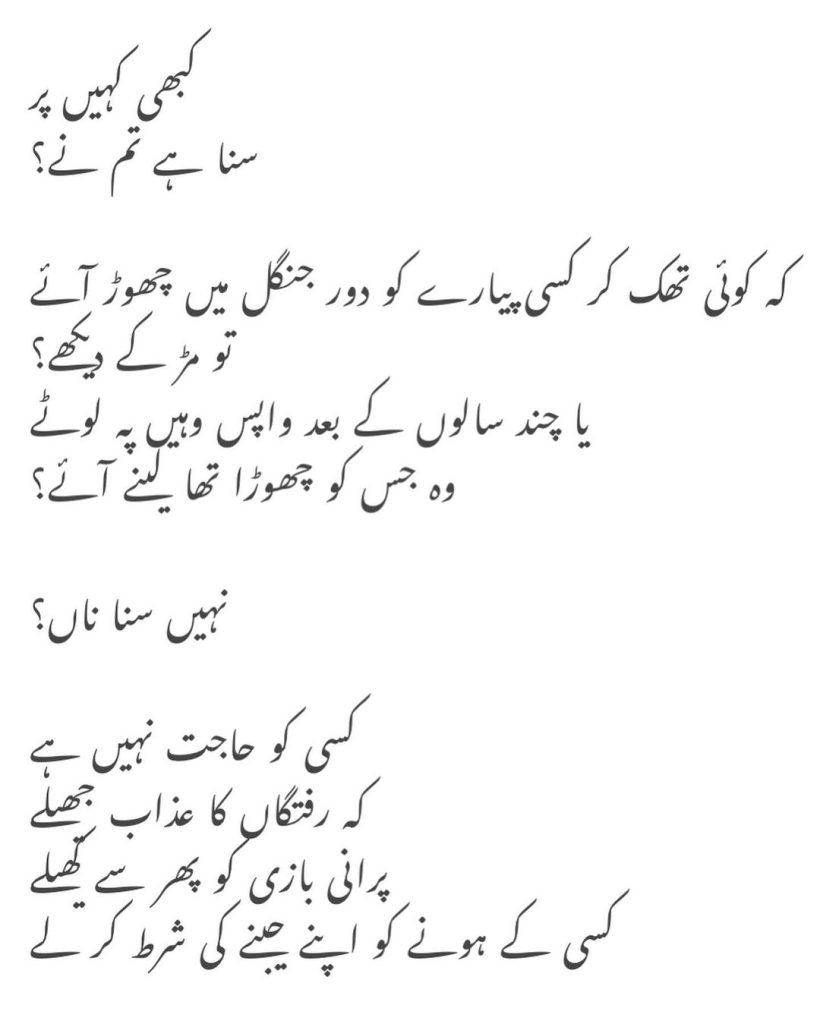 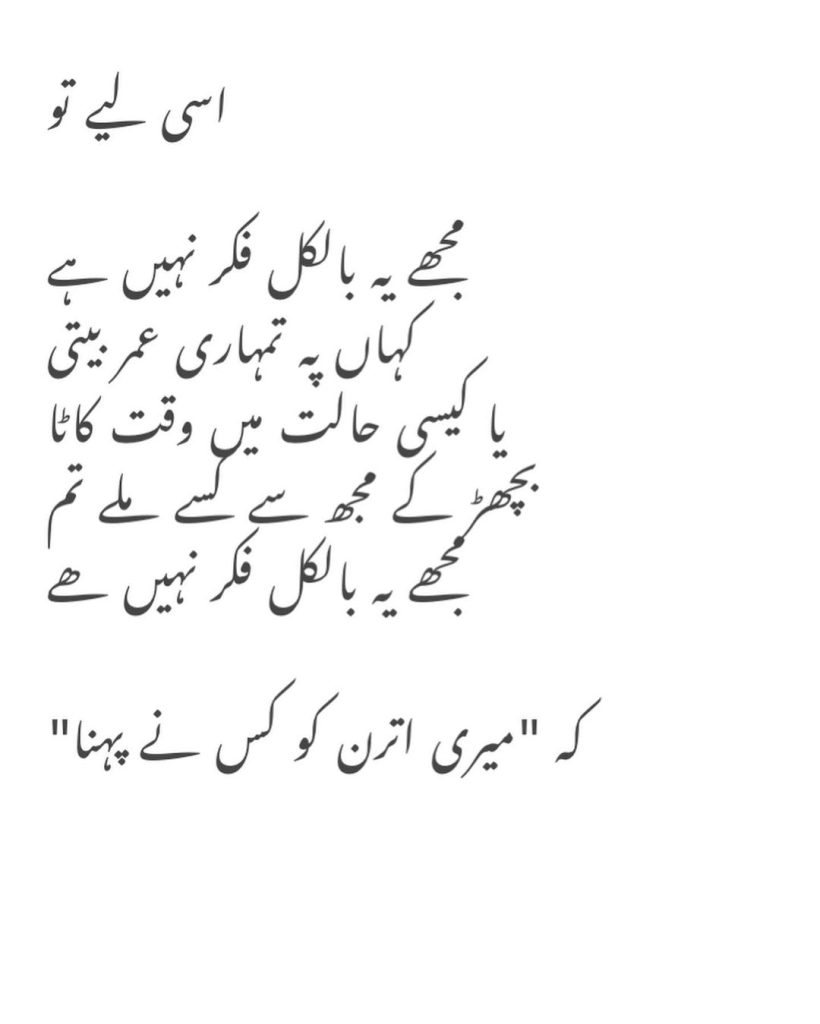 This was Aliza’s caption and she also shared a picture of herself with her baby: 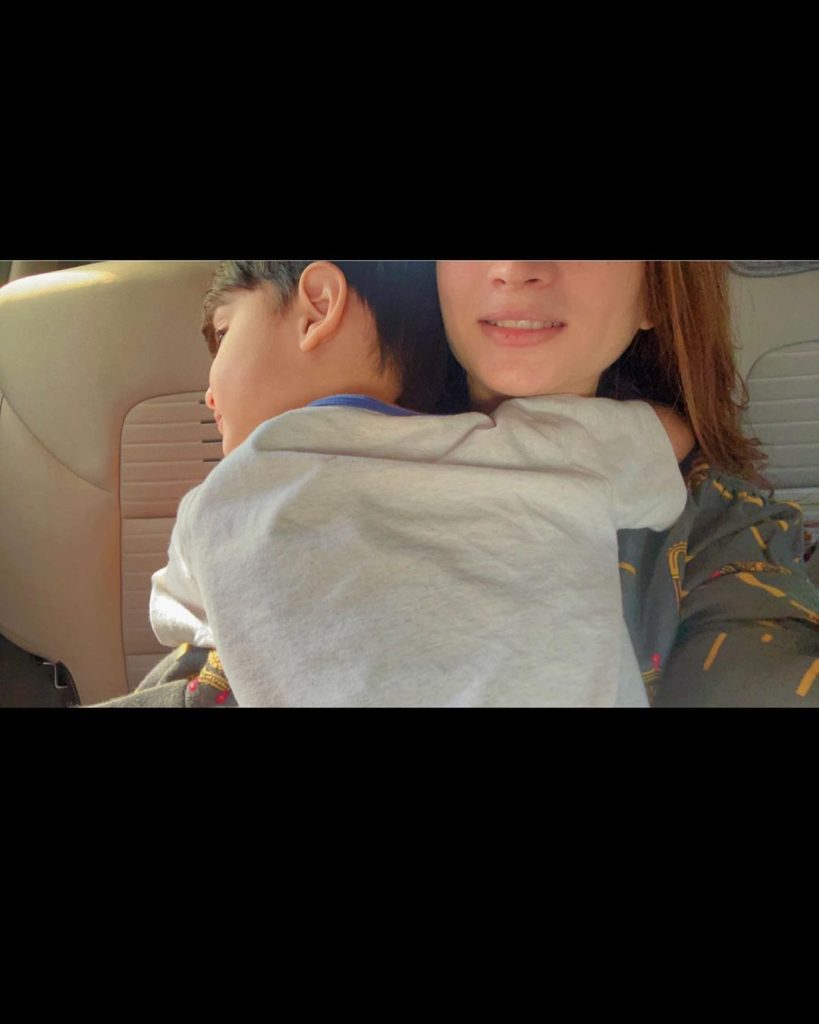 People are reacting to Syeda Aliza Sultan’s post and many are sending are wishes to stay strong while others called a befitting reply for Feroze Khan: 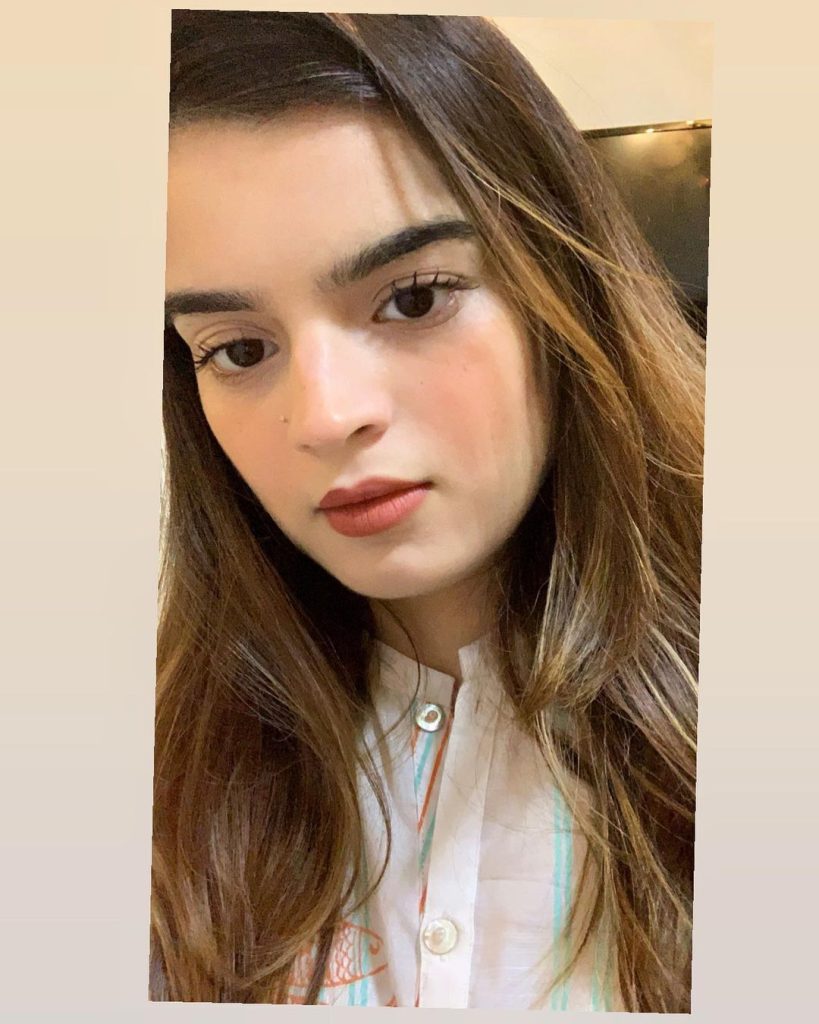 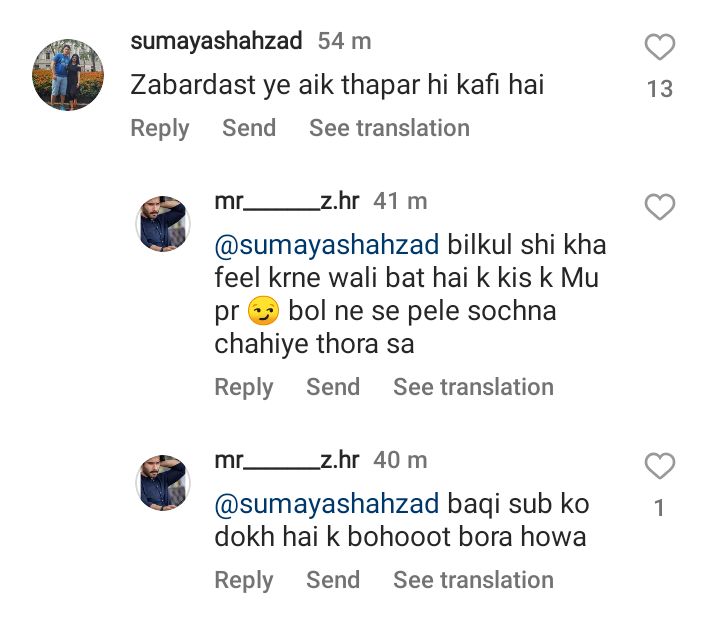 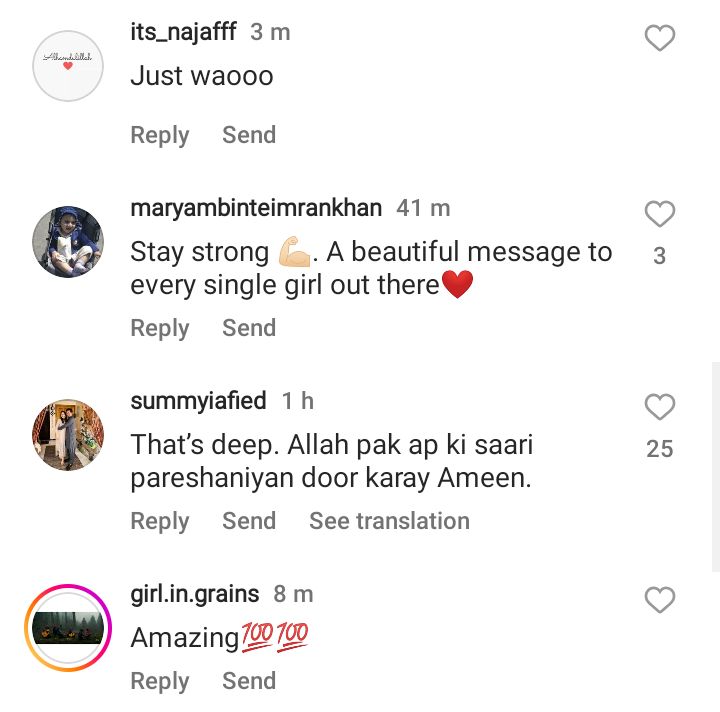 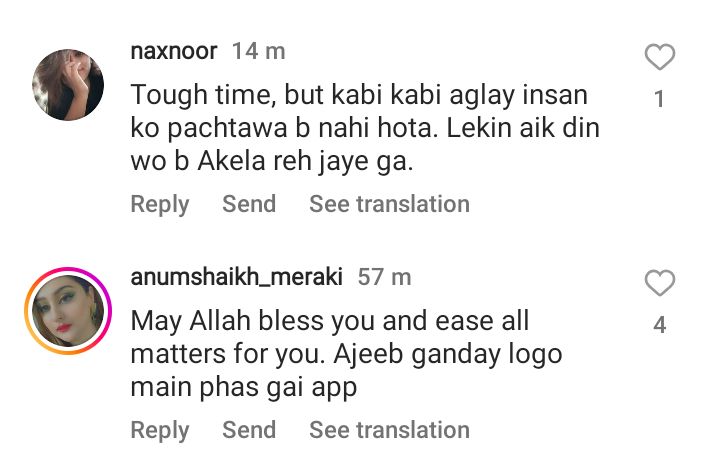 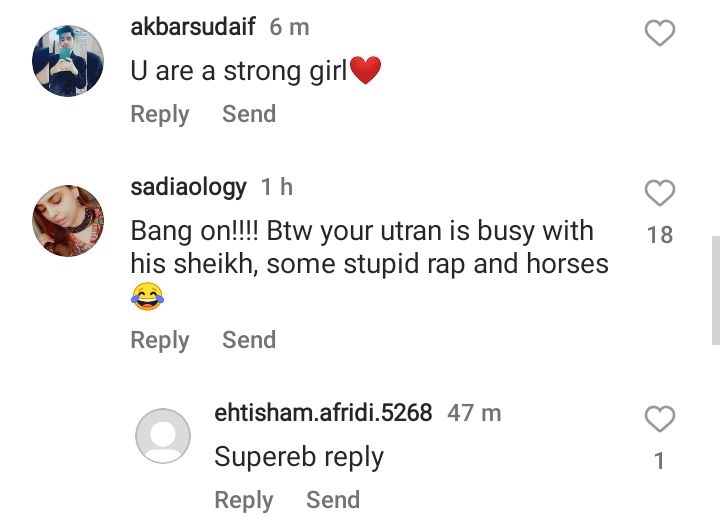 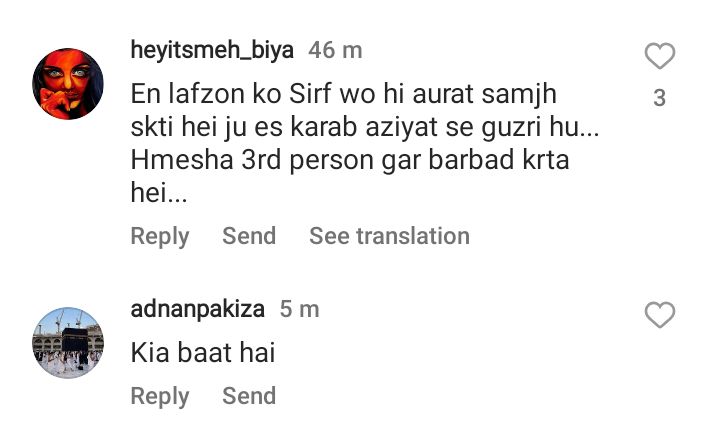 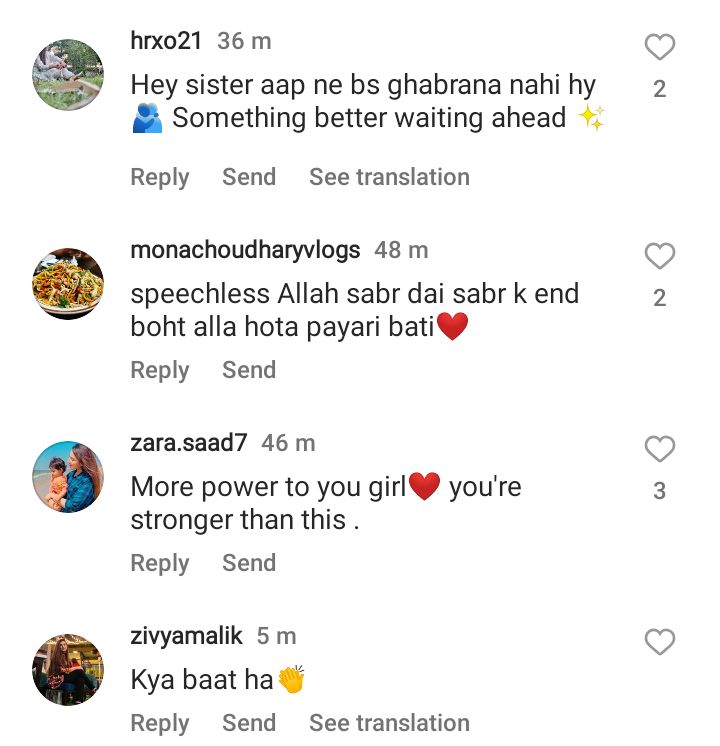 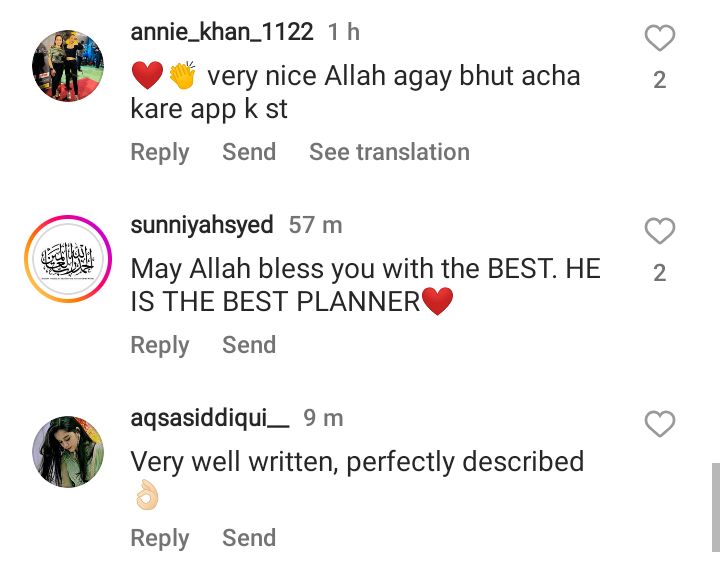 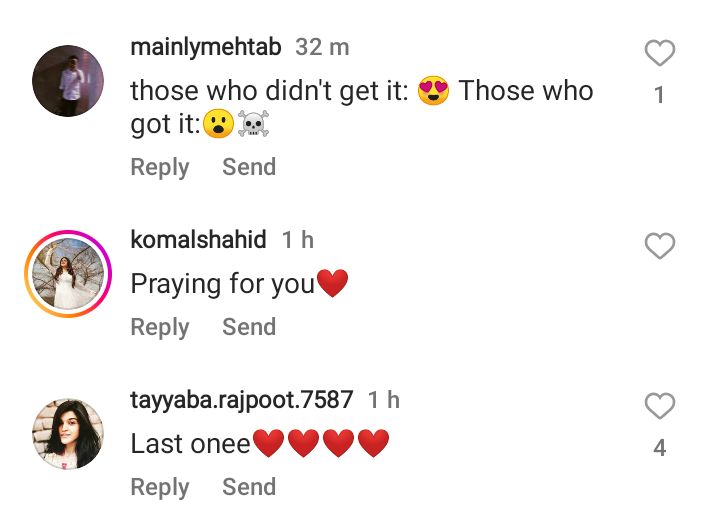 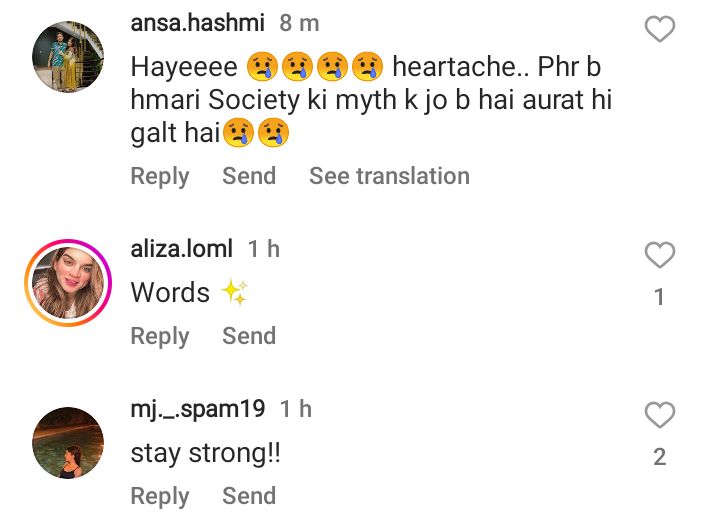 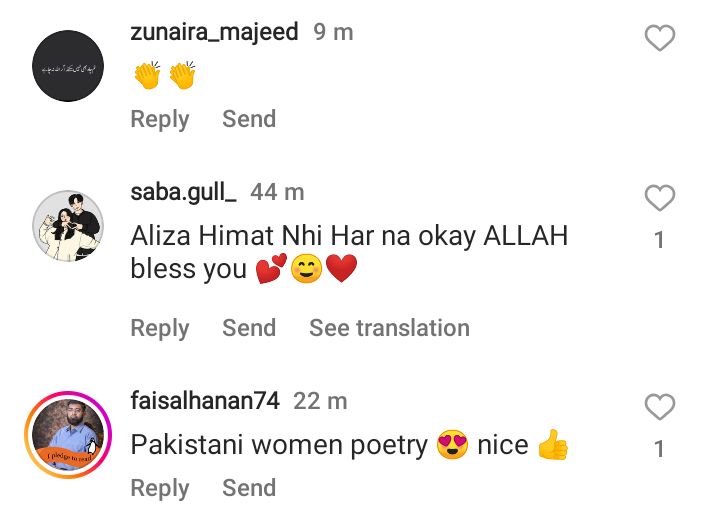 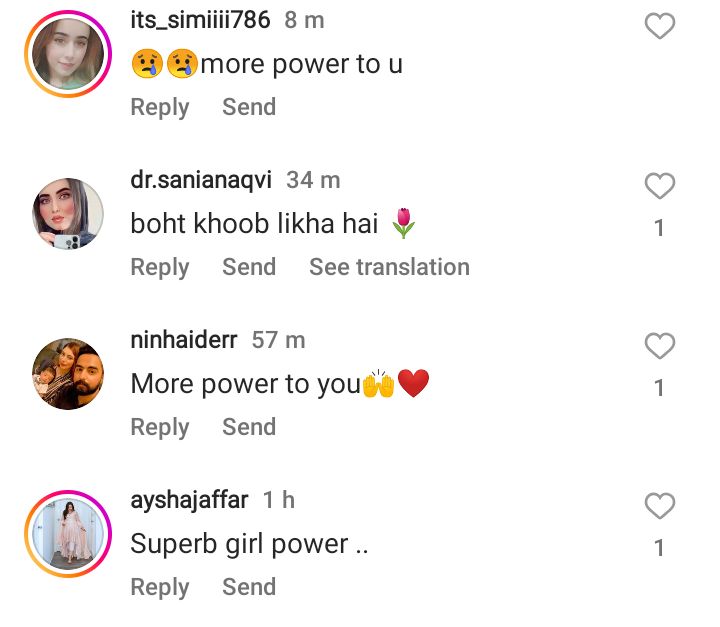 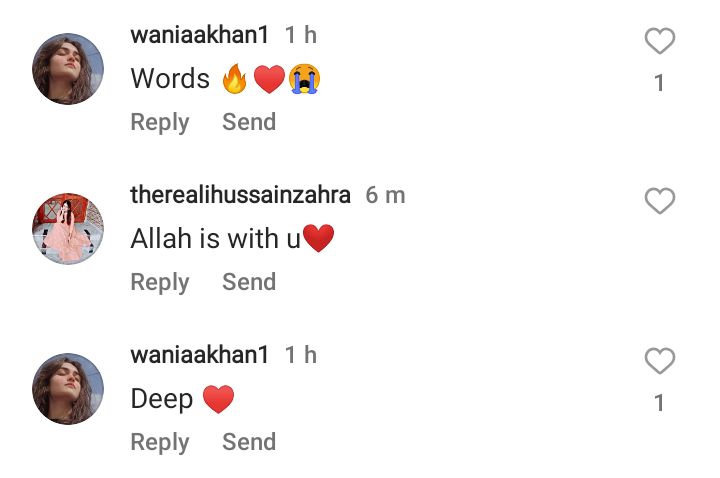