We recently shared  a news about the new drama “Shab-e-Arzoo Ka Aalam” that will go on air from April 22nd, on ARY Digital, and here we are again, sharing all the latest crisp that has been leaked out about the show.

Been directed by Sohail Javed, the drama is a magnificent piece of script by Aneeza  Syed. The story revolves around two characters where both of them go through a similar situation and leave out the rest for the sake of love. What makes the two ends different is the tragedy due to which the boy leaves everything to be with his love whereas the girl had to  stay away from her love to be with her family.

The drama enjoys a rich cast that will definitely help the ratings of the serial. Mohib Mirza and Armeena  Rana Khan are the central characters, whereas,Shehryar Zaidi, Asad, Mansha Pasha,  Qazi Wajid, Saba Faisal and Ayesha Toor will also be seen in the drama.

It seems that Mansha has finally got a role for herself which seems pretty different from the ones he has had been doing. It is to be sure that she has also made a good fan following which would definitely follow the show to see what new does she has to show in her acting.

Here are a few official clicks of the drama, speaking all about it, Have a look! 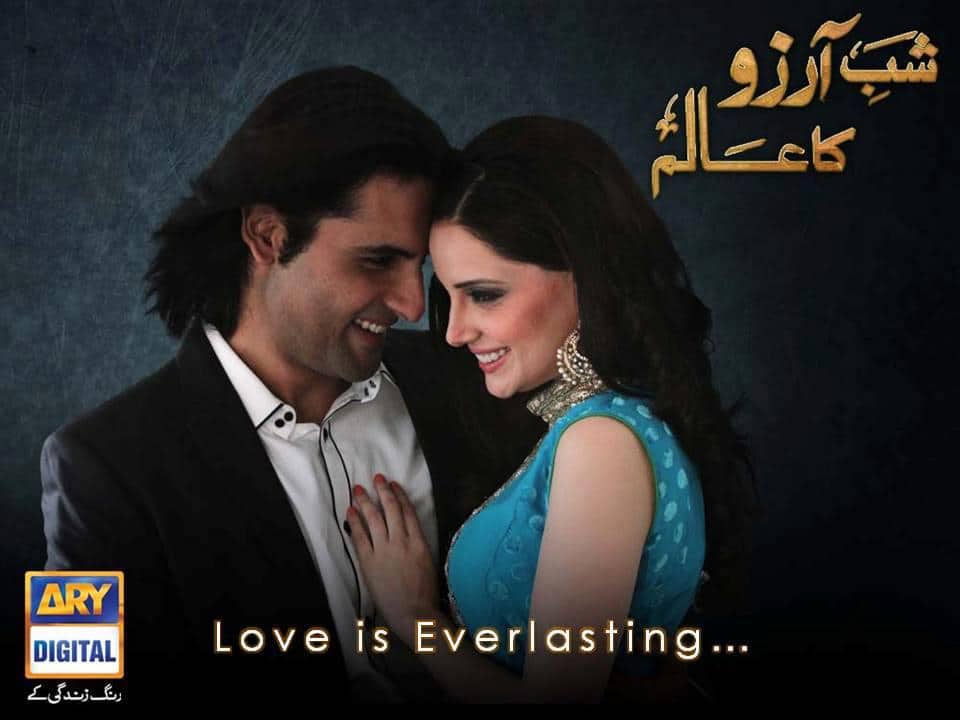 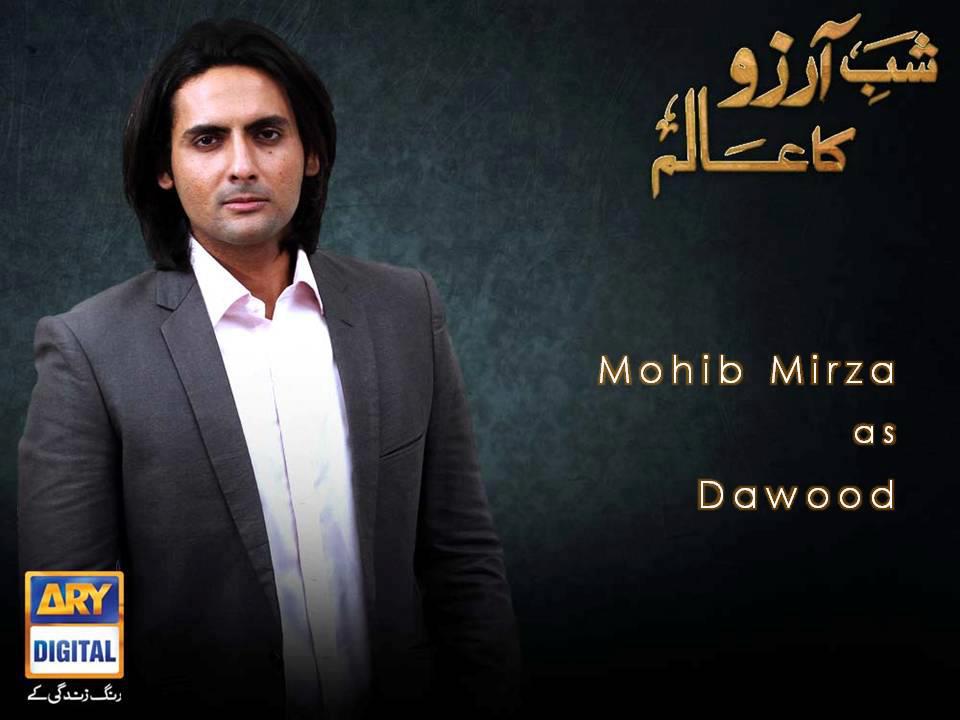 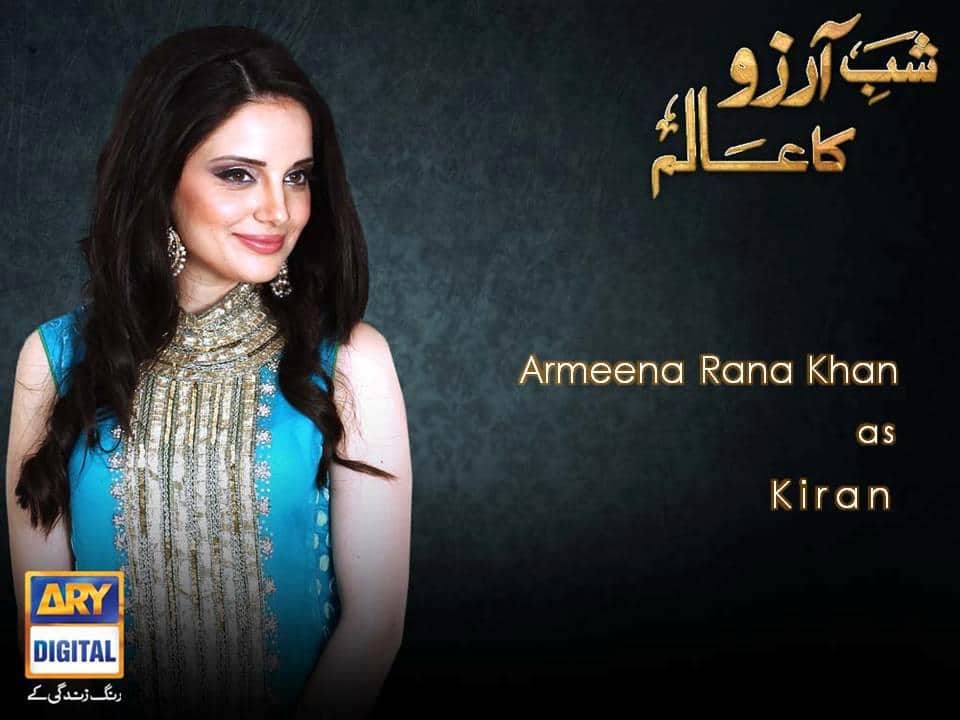 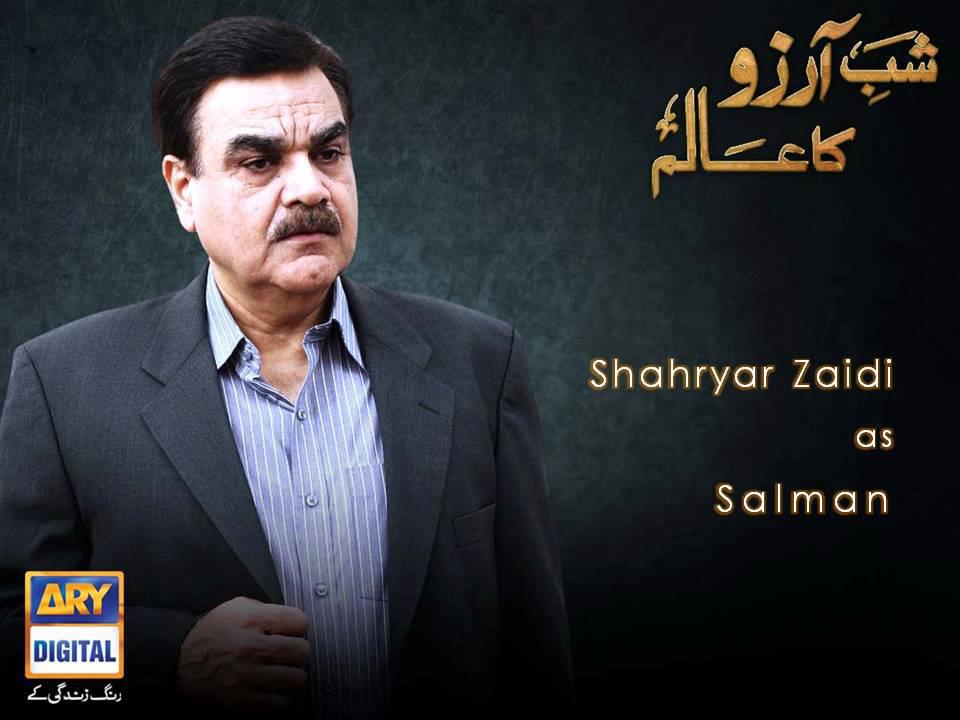 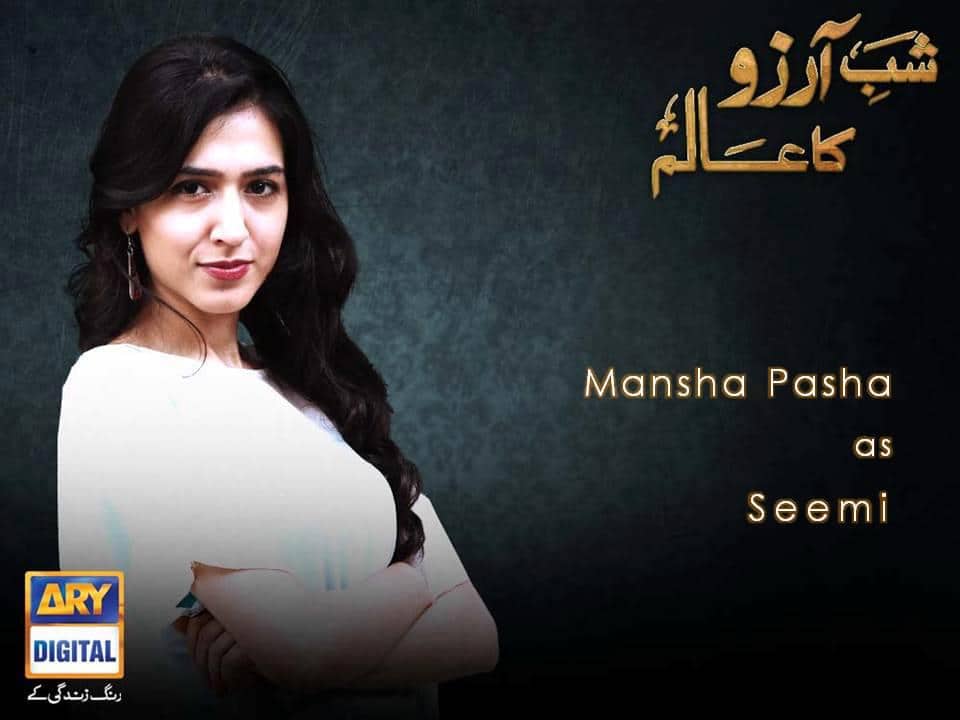 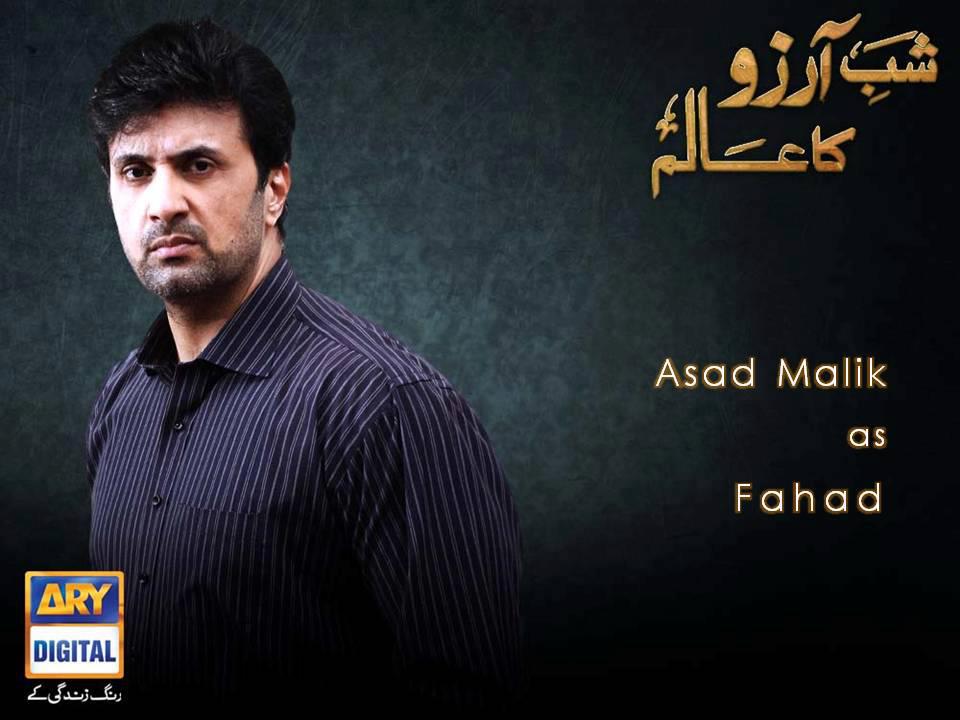 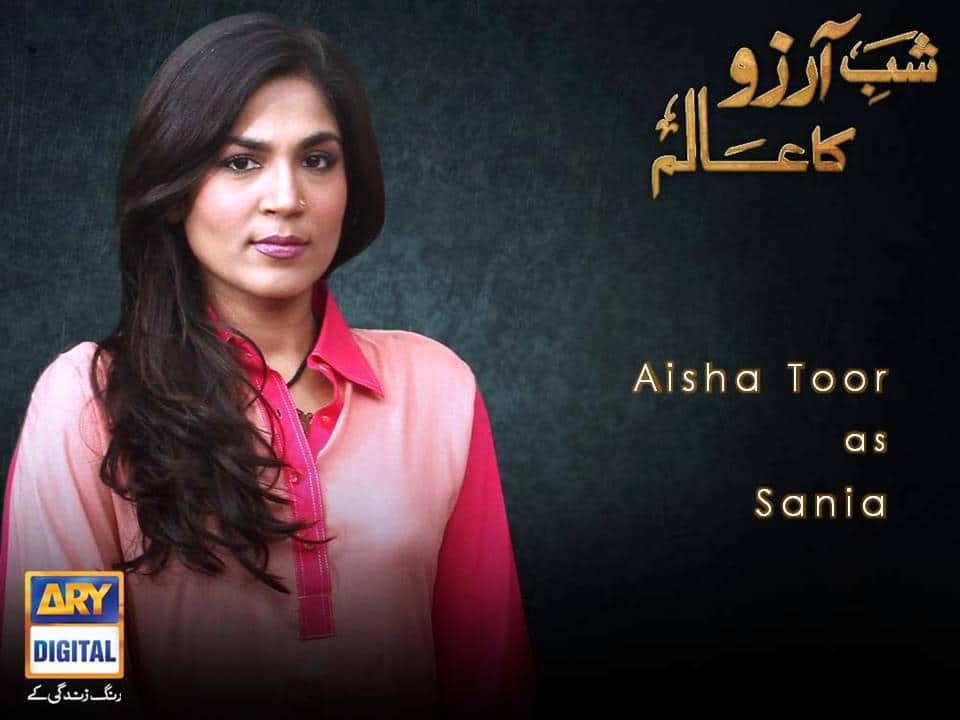 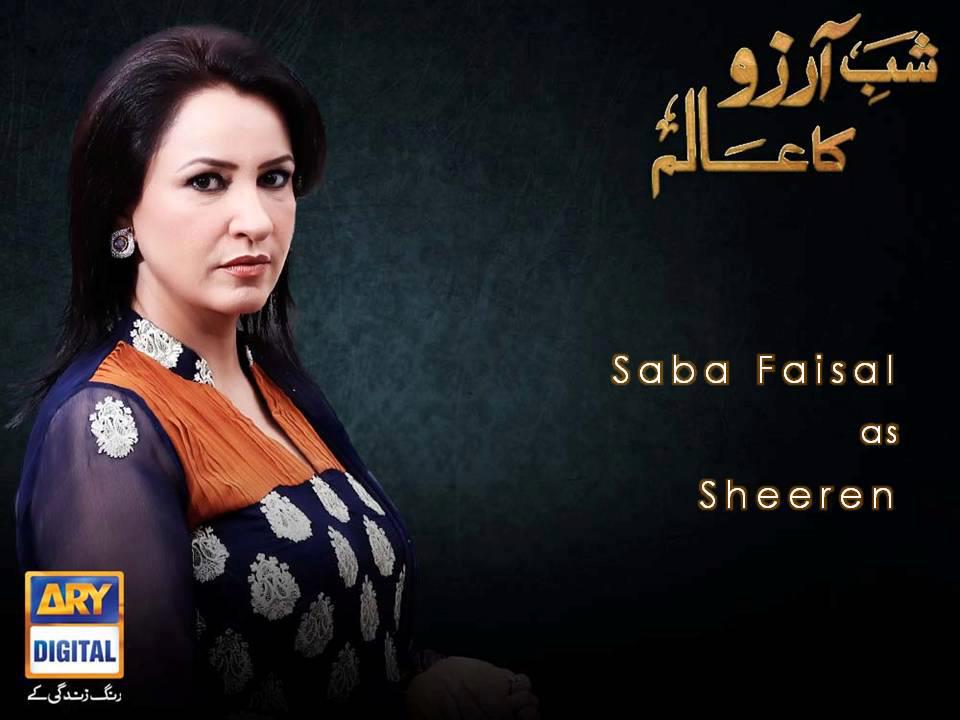 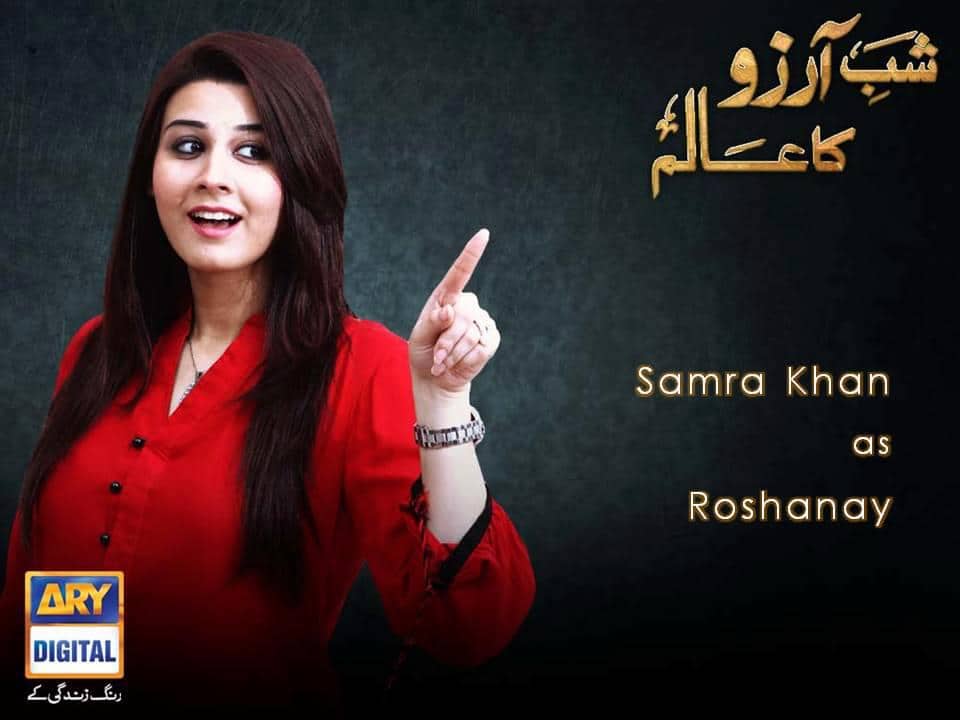 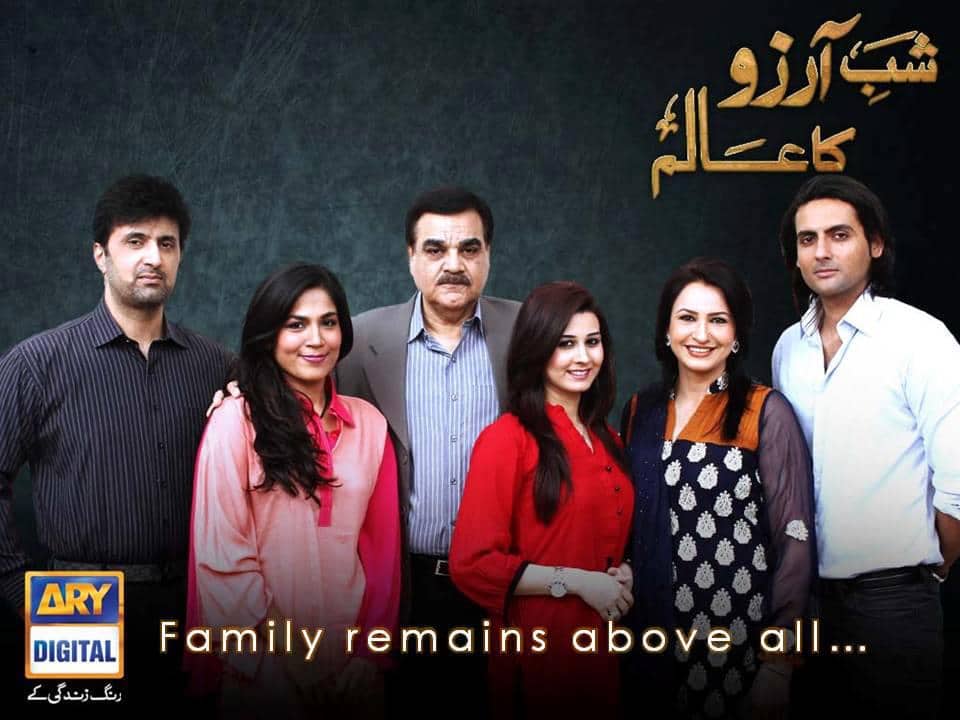 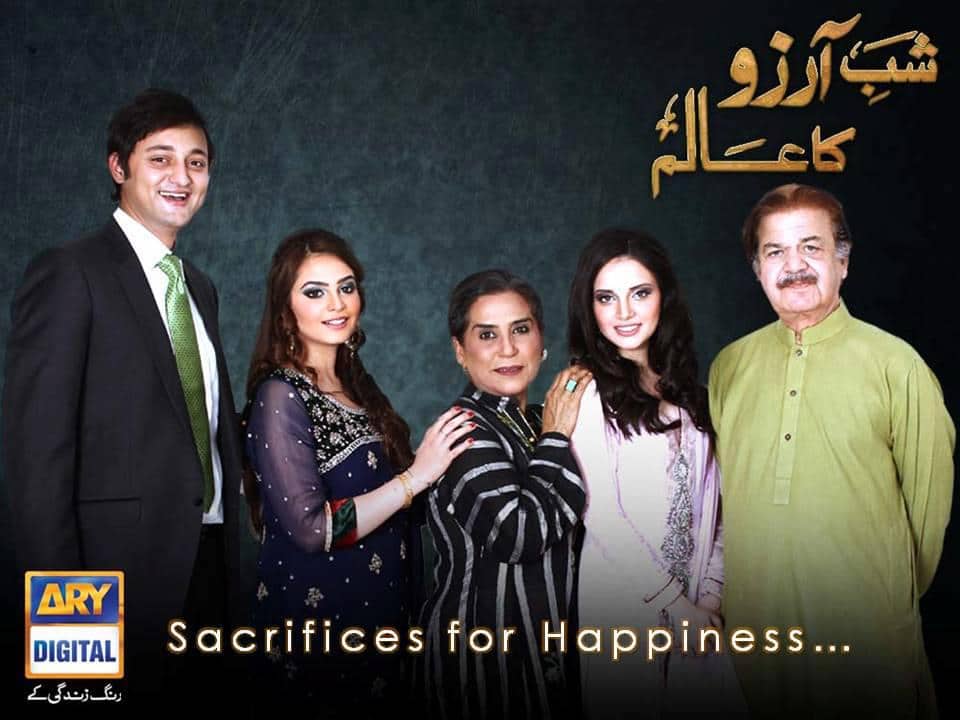 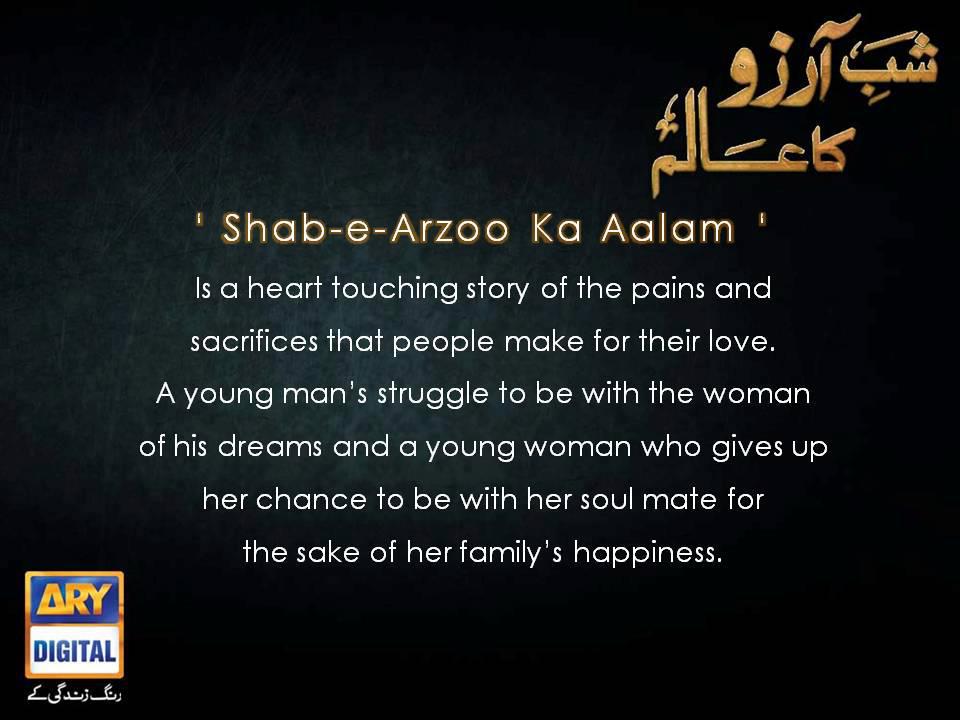 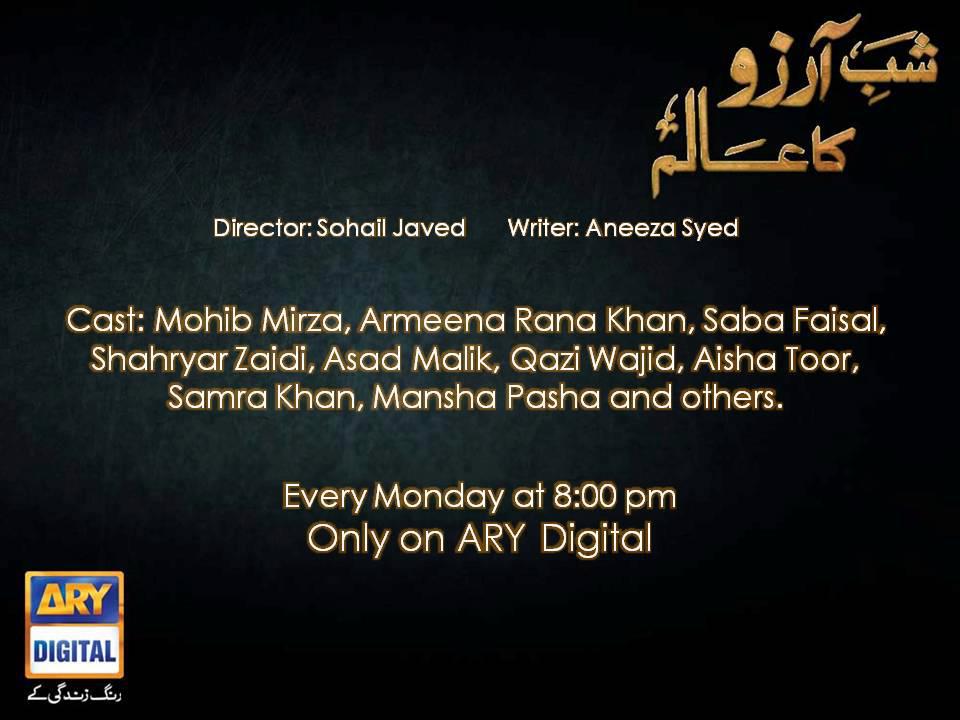