Shahzad Sheikh and Momal Sheikh are two very talented actors in Pakistani entertainment industry. Momal and Shahzad are children of legendary Javed Sheikh who is one of the assets of Showbiz. Despite being born in an artistic family both struggled a lot to mark their names in industry. Recently Shahzad and Momal were spotted in a show “Time Out With Ahsan Khan”.

Shahzad Sheikh and Momal Sheikh gave a dance performance in one of the segment in ‘Time Out With Ahsan Khan’. 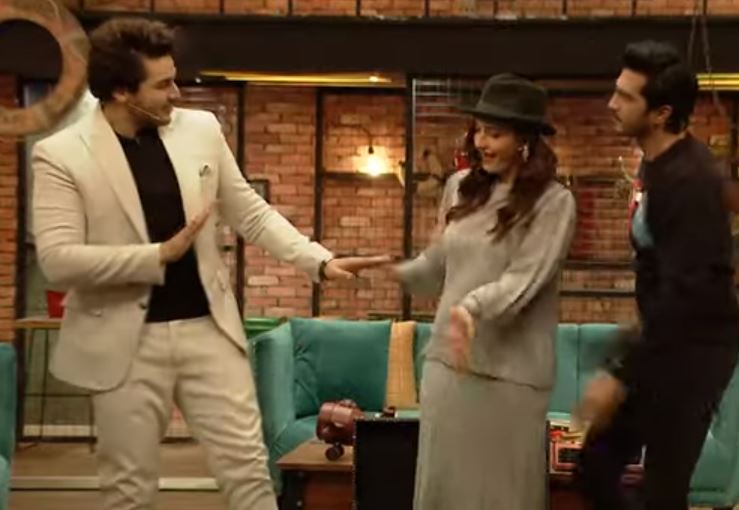 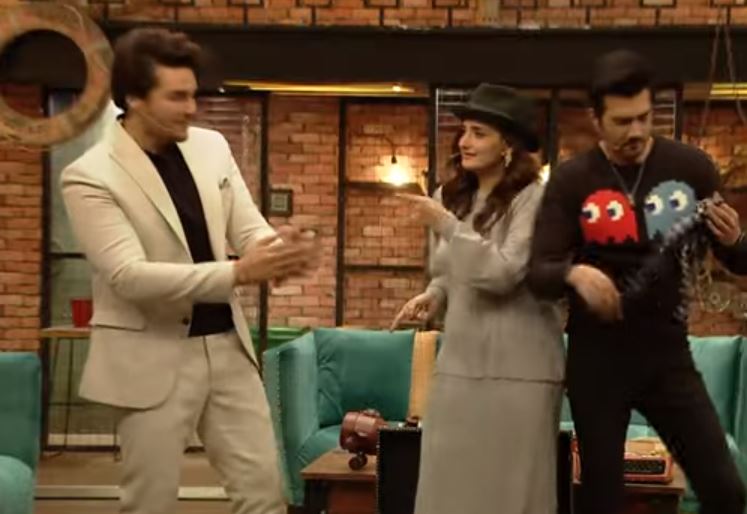 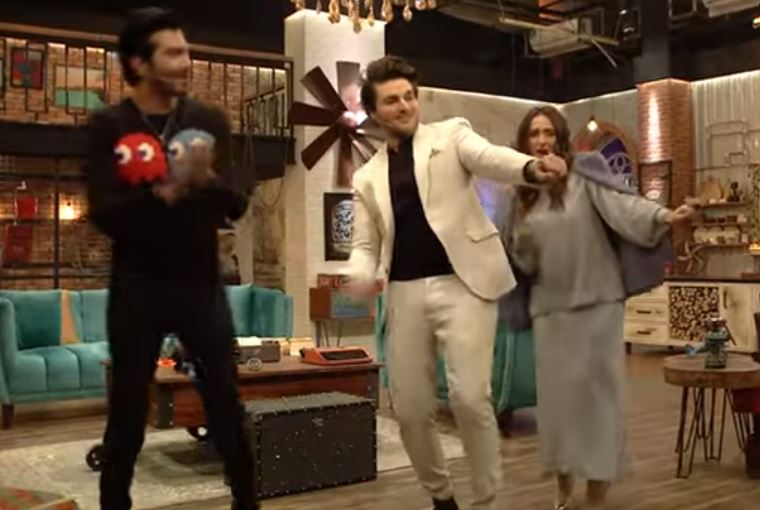 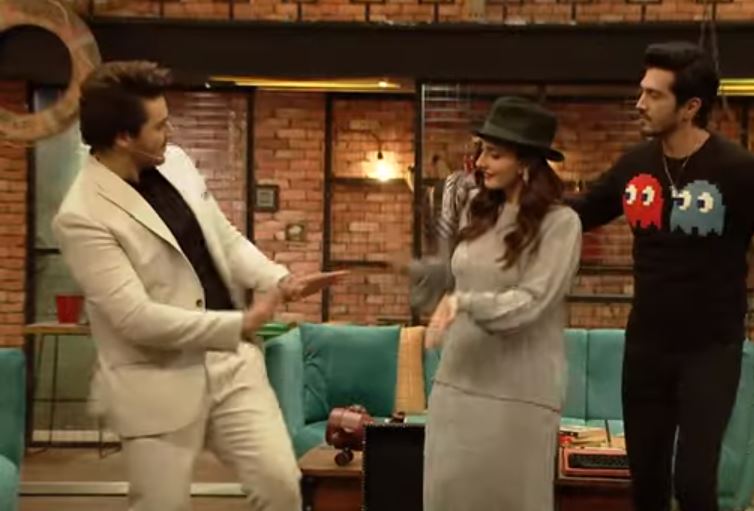 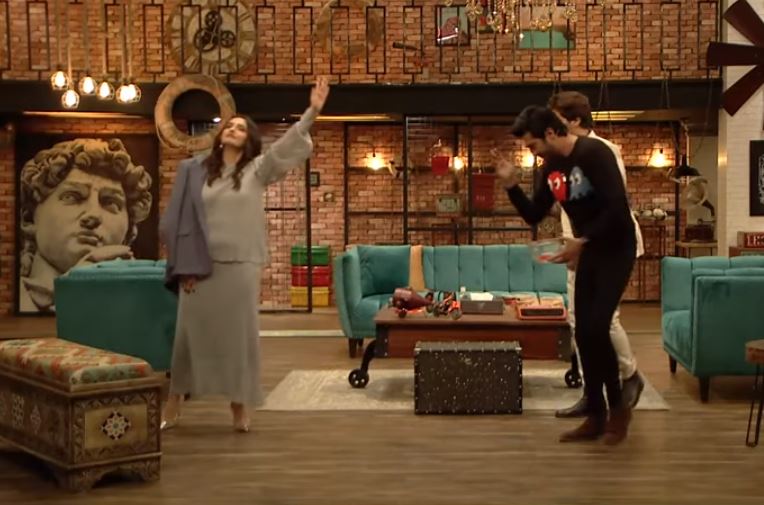 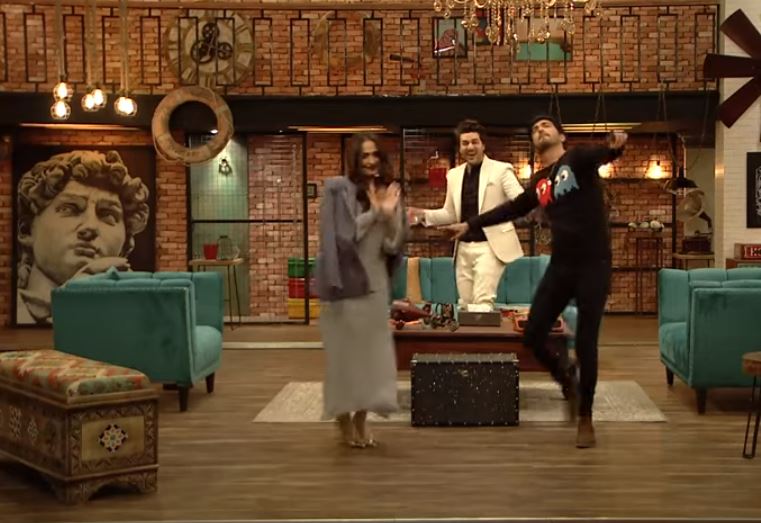 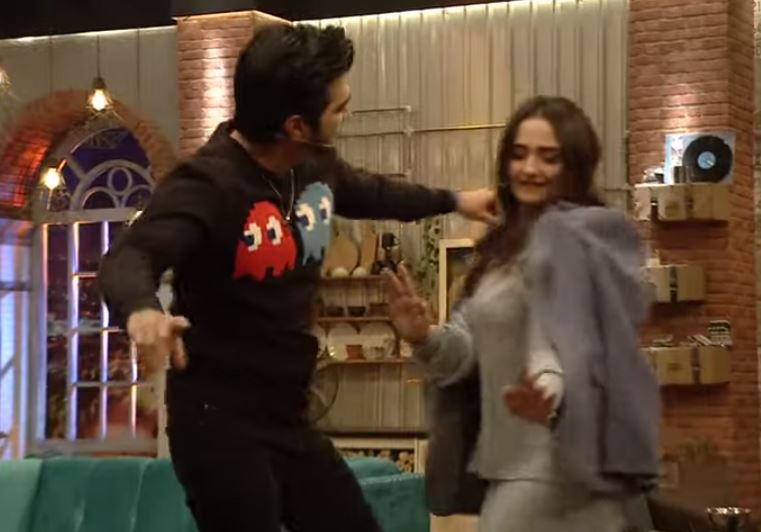 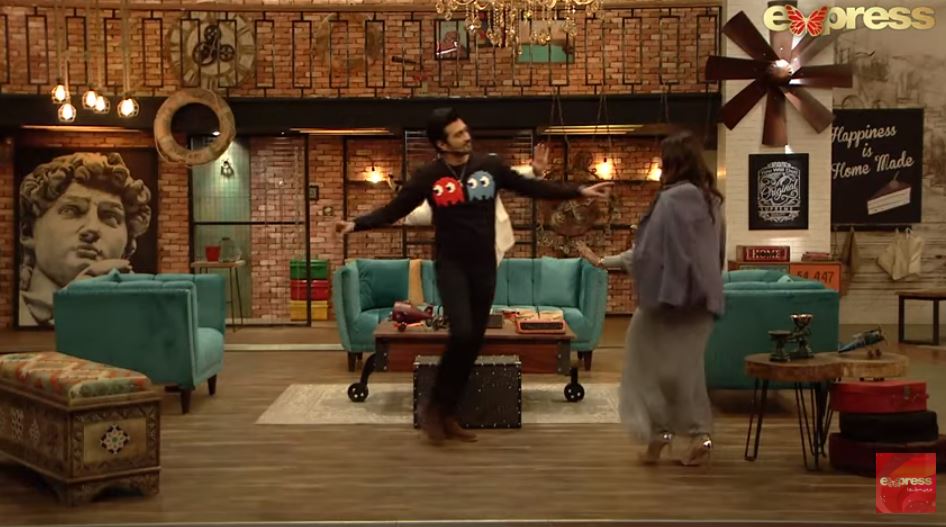