Shaista Jabeen Reveals The Reason Of Not Getting Married

“Sometimes the wife is wrong and in some situations the husband is wrong. This situation scared me a lot. Seeing the fate of others, I decided not to get married”, added Shaista. 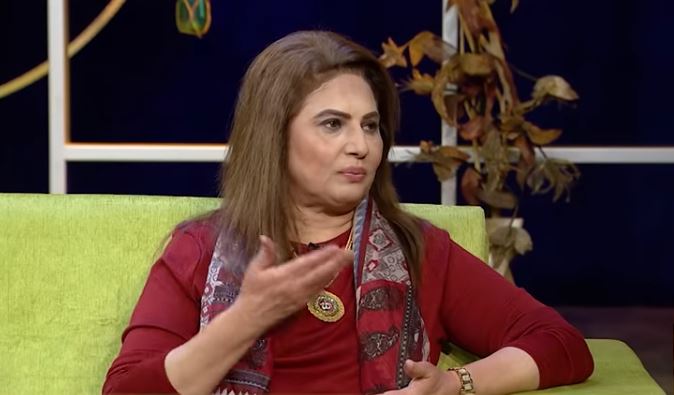 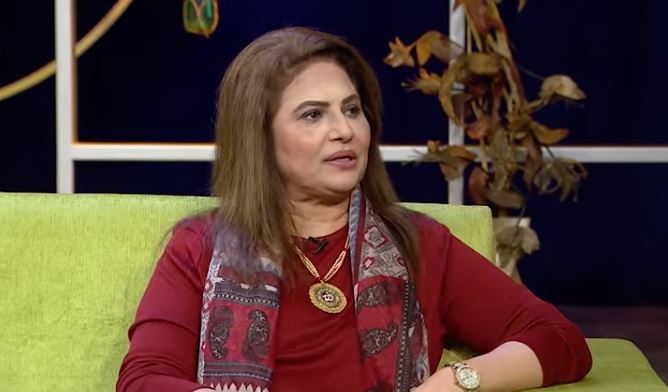 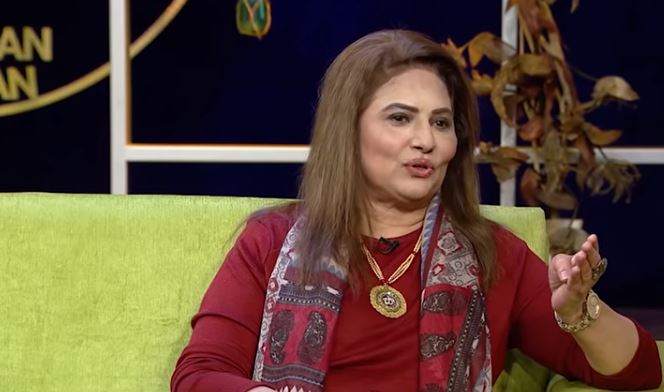 No one from Shaista Jabeen’s family is in the industry. Shaista, who has been involved in the drama industry since 1993, says she will be the first and perhaps the last TV artist in her family. Shaista Jabeen’s drama titled “GT Road” on A Plus is currently gaining immense popularity. 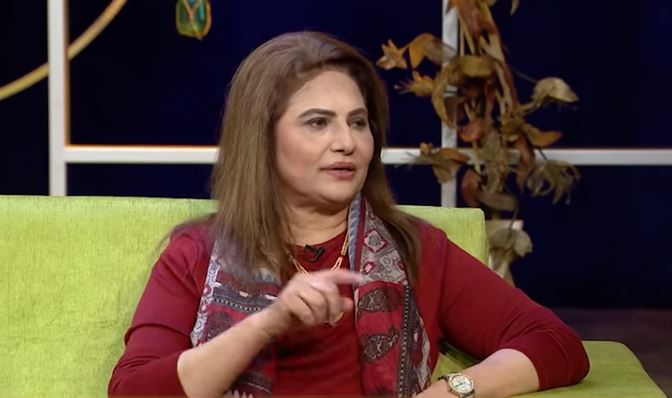 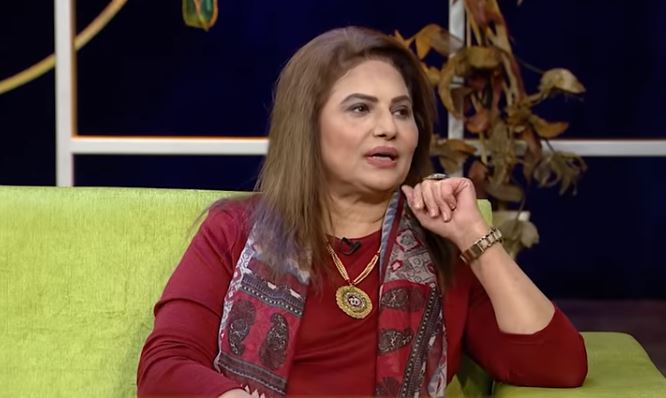