Shaista Lodhi is usually seen taking interviews and it is hardly ever that she is seen being on the other side of a talk show. Shaista was a guest on Yasir Hussain’s talk show recently and she was very honest about sharing her feelings about everything. Shaista did not hesitate to answer any of the difficult questions which Yasir Hussain put forward. Some of the choices were hard but Shaista gave definite answers to all the questions. 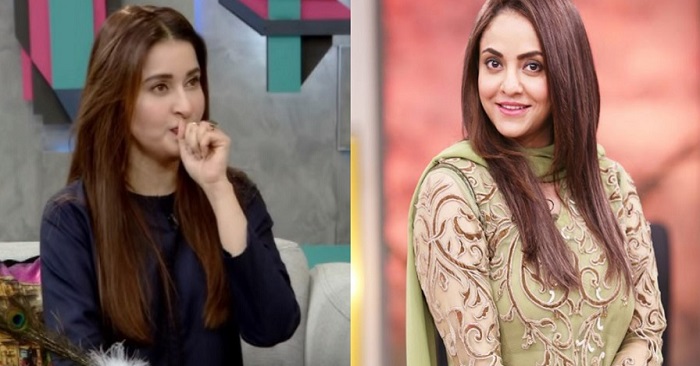