Shamoon Abbasi is a popular actor, director and producer who has been in the industry for more than two decades. Before pursuing his acting seriously, he was a director and producer who introduced many big names. The actor said that being director he has been working for so long but people recognize him as an actor more. He has introduced many people in the industry including his ex wife Humaima Malick. He also picked Neelum Muneer and Humayun Saeed. 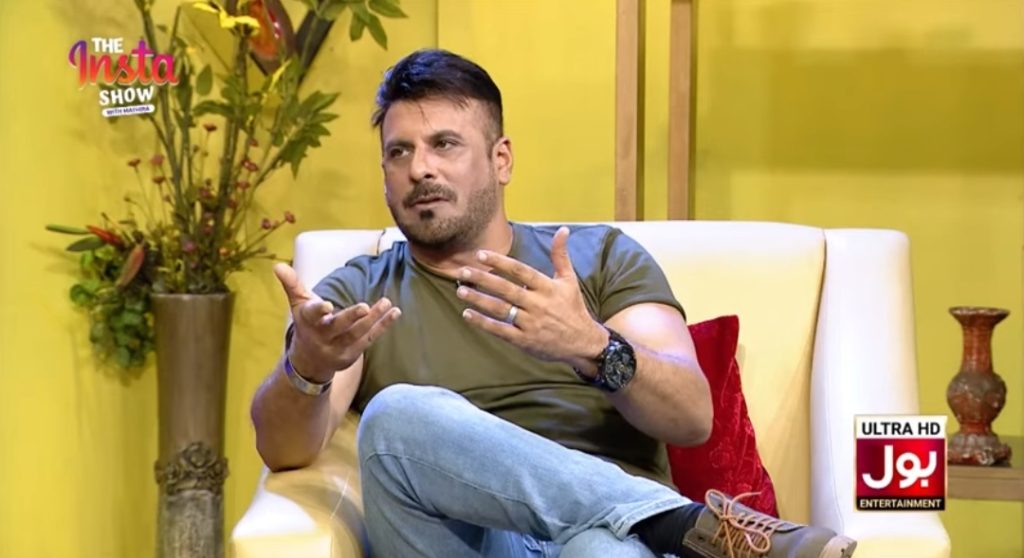 In recent interview with Mathira, Mathira revealed that Atif Aslam’s success is because of Shamoon Abbasi. Mathira saidshe also worked with Shamoon, Mathira asked, “why don’t you take credit after anyone becomes big?” 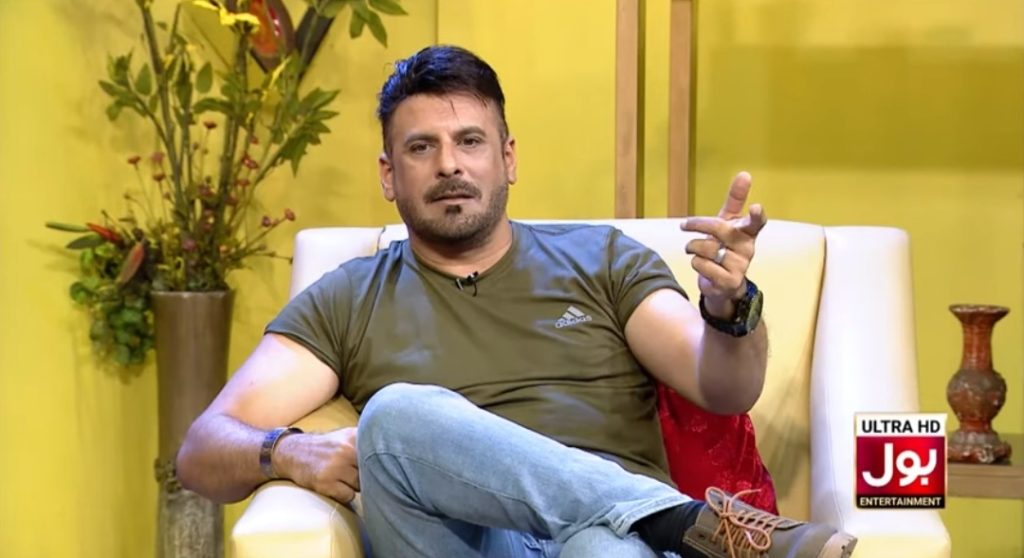 Shamoon said that he was a director and picking up the right talent was his job and that’s why he found out talented people. He further said, “People call me a king maker, this generation knows me as actor but I am director, talent picking was my job” 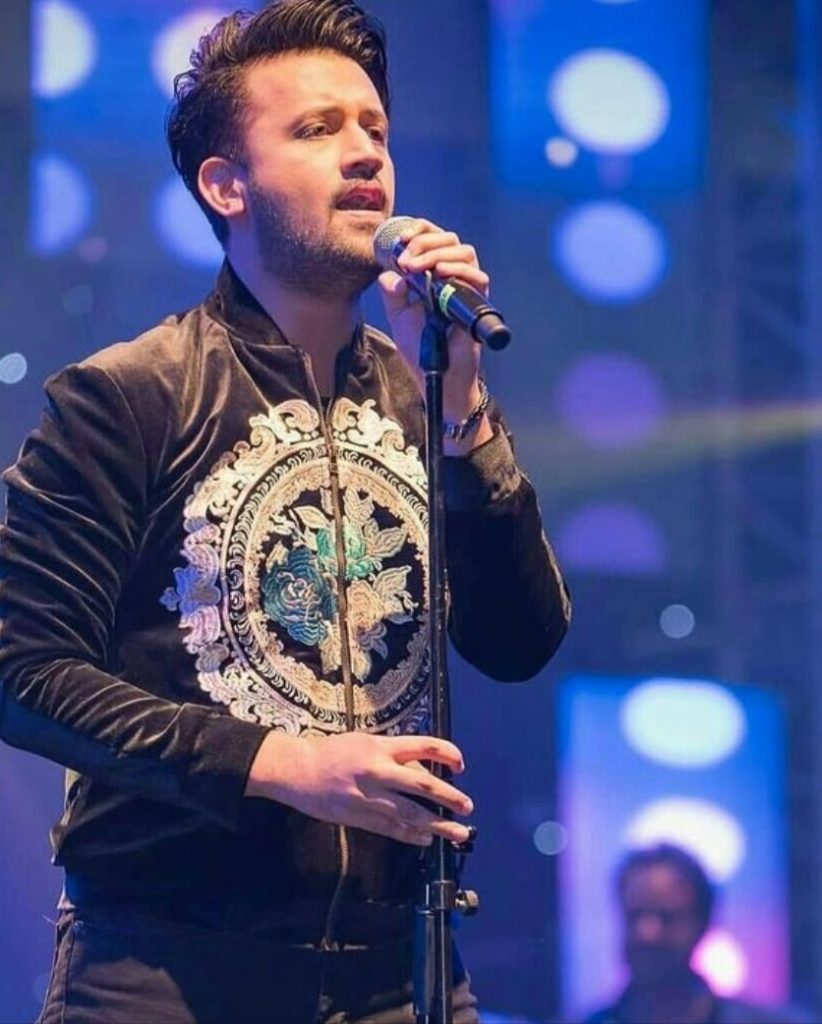 “I knew Atif Aslam, at that time Atif and Goher used to fight on their song Adat and their band name Jal, I said to Atif to split from band and start producing your own music, then he produced Lamhey, which I heard and I was blown away by such an insane number, I thought that this song must be in some Indian movie and then we contacted with Mahesh Bhatt and it all happened” _ added Shamoon.